Professor Layton and the Miracle Mask Professor Layton and the Miracle Mask debuted as a 3DS launch game in Japan way back in February 2011 (before North America even got The Last Specter). Despite being one of the earliest implementations of Nintendo’s new technology, it’s one of the best uses of 3D I’ve seen on the system. Instead of the flat, static backgrounds of previous games, Miracle Mask’s surroundings brim with flowing fountains, fluttering flags, and bustling crowds. Turn the 3D slider up, and it looks like you’re peering into a stunning paper diorama. While the 3D effect can still strain the eyes, I always made sure to look at each new screen in 3D at least once.

The traditional tap-to-search scan for hidden coins and puzzles has been replaced with a magnifying glass cursor that turns orange when you pass a point of interest. This also moves the camera around slightly, further selling the illusion of three dimensions. It’s nice to feel like I’m not chiseling away at my poor screen as well.

Instead of using static 2D art for character interactions, Layton and company now emote and move their lips as 3D avatars. It was strange at first, but now I think it would be tough to go back to the old style. Hand-drawn animation purists can still enjoy the plentiful traditional cartoon cutscenes.

Miracle Mask is the second entry in the prequel trilogy and the fifth Layton game overall. After receiving a plea for help from an old friend, the good professor explores Monte d’Or, a city terrorized by the theatrical Masked Gentleman. Some chapters jump back to Layton’s hatless youth when he was first pushed into puzzle solving.

While I always enjoy the character interactions, the overall story didn’t do it for me this time. You’ll be able to deduce the big mystery right away, so it feels like you’re simply guiding the characters along to reach the conclusion you reached 20 hours ago. It helps that there are still plenty of smaller revelations along the way and that the post-credit video teases the next game brilliantly.

I find it harder to rate the puzzles with each successive game in the series. They all have challenges that make you feel like a genius or that you’ve been robbed. There are some that enthrall you, while others are such a pain that you make it rain hint coins just to move on. The only real shake up here is the top-down dungeon exploration section that appears later in the game. Here you control Layton in real time, rolling boulders, dodging mummies, and digging up treasure. I’m not sure I’d enjoy an entire game like this, but it is a pleasant diversion from the standard formula.

More new elements like this and a less predictable story would help push Miracle Mask up in the overall Layton ranks. 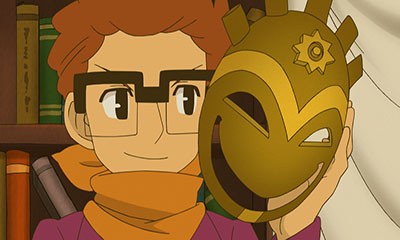 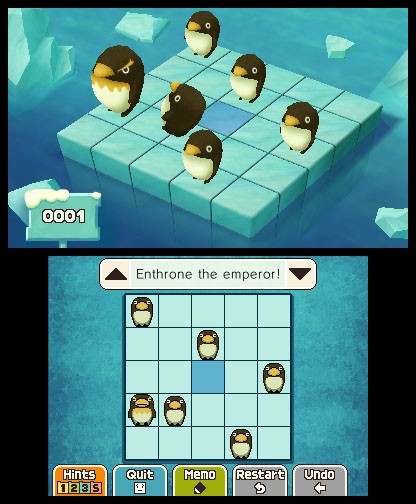 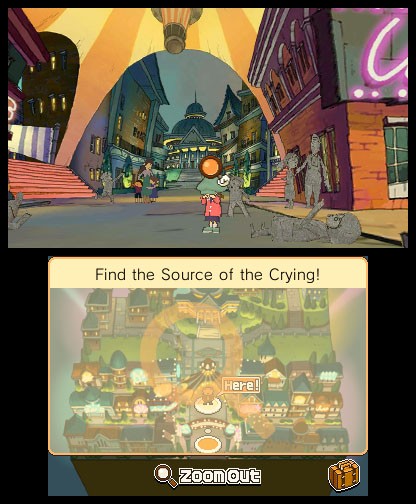 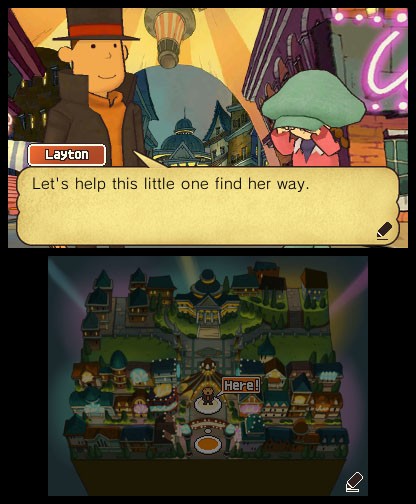 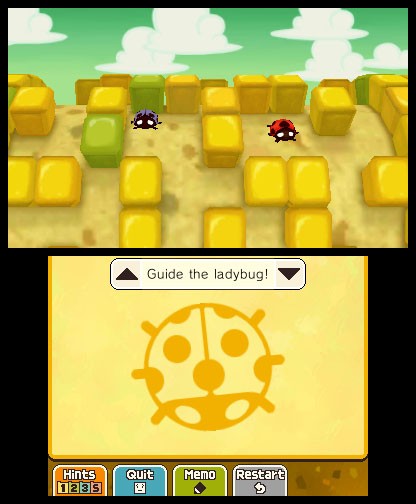 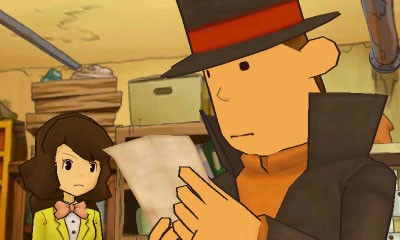 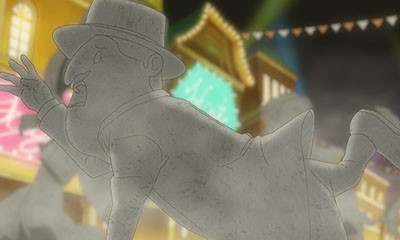 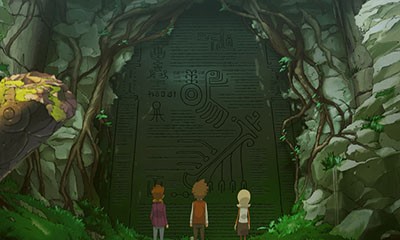 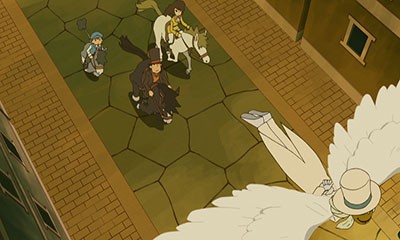 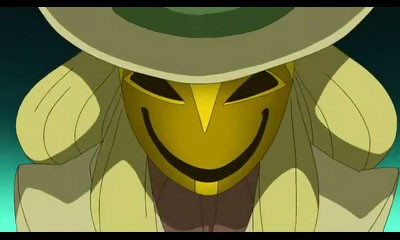 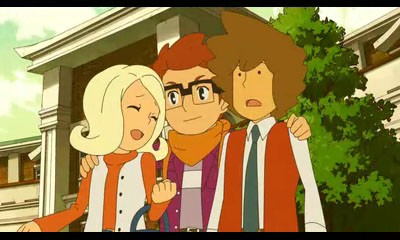 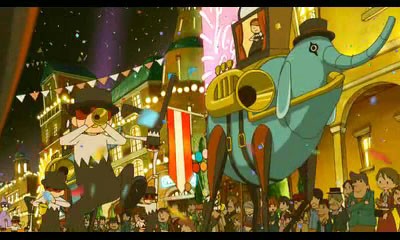 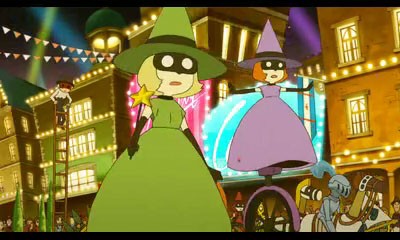 Professor Layton and the Miracle Mask

The good professor makes the jump to 3DS for the first time.

Purchase More Info
8
i
Game Informer's Review System
Concept Bring Professor Layton into the 3D realm for the first time
Graphics The series’ distinct art style remains impressive even in the transition to 3D polygonal character models
Sound As always, the music and voice acting are top notch
Playability The puzzles feel more interactive, though you’ll still have to picture plenty of puzzles in your mind
Entertainment The puzzles are as good as ever, but the story falters slightly this time around
Replay Moderately High