Nintendo has unveiled a brand new Pokémon for the upcoming X and Y, and its a little bit strange.

Honedge doesn't have eyes, ears, a mouth, or limbs, but he does have sharp edges and a sentient cloth. Here's Honedge's full description from Nintendo:

It is now known that Honedge comes into being when a departed spirit possesses a sword that once belonged to humans. It can use the blue cloth attached to its hilt as nimbly as an arm. Pokémon Trainers who carelessly take this blade in hand may find the blue cloth wrapping itself around them and draining their energy!

Honedge can learn the attack Swords Dance, a Normal-type move. Swords Dance is a frenetic dance that uplifts the fighting spirit and sharply raises the user’s Attack stat. The effect can be increased by using this move multiple times in succession, helping Trainers who deploy this move at the beginning of a battle to overwhelm one opponent after another!

There have been unnatural manufactured Pokémon in the past, but Honedge seems a little bit different. If possessed objects can be Pokémon now, does t that mean anything can be a Pokémon? Like a possessed toaster or shower curtain? We'll have to wait for the full release to find out more.

Pokémon X and Y is releasing worldwide on October 12. For more on Pokémon, check out our feature where we asked the director and producer some of the most important questions, like what does Rare Candy taste like, and what really happens inside of a Pokéball? 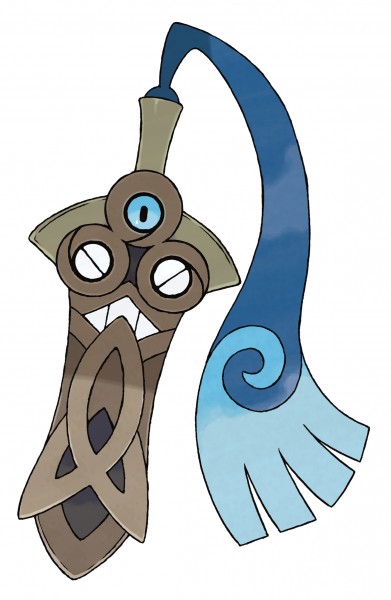 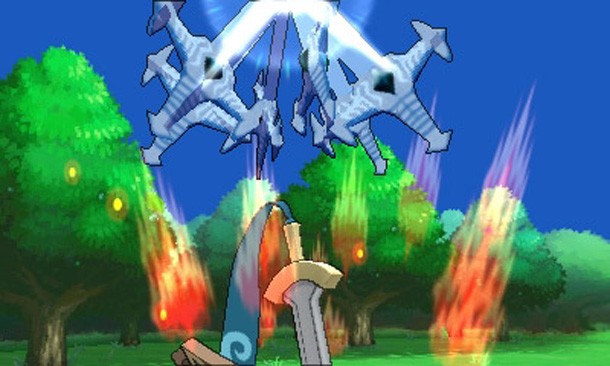 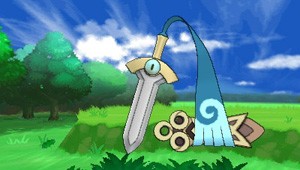 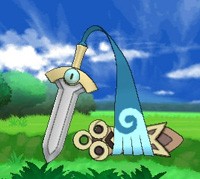 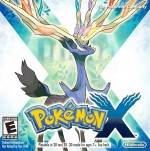