The Picross series may not be as well known as Nintendo’s other franchises, but the puzzle game has been around since the Game Boy. In many ways, it’s a more rewarding twist on the better-known Sudoku. Merging Pokémon into the formula is an inspired move, and provides fun for new and returning players alike. However, the free-to-play mechanics bring the game down, making it difficult to recommend universally.

In Picross you create pictures on a grid by looking at the surrounding numbers and identifying positions where, logically, a box would be placed. The mechanics are difficult to explain, but the in-game tutorial makes it easy to understand for newcomers. The twist is the pictures you uncover are all Pokémon, and completing a puzzle adds that Pokémon to your roster. The Pokémon, in turn, can be taken with you for the next puzzle and offer hints, stop the clock, or identify where some of the blocks are for you. This is a more interesting reward than a simple high score, so solving these logic puzzles is incredibly satisfying. Plus, creating recognizable Pokémon is more fun than Picross’ typical obsession with pictures of household objects.

In some ways, this feels like a Picross RPG, which is a fantastic proposition. Seeing which Pokémon you’ve unlocked is exciting, and the game rewards you for paying attention to each puzzle’s goals and taking the appropriate pocket monster with you. Moving across the map, rushing to solve time-sensitive puzzles to catch rare Pokémon, and doing the Professor’s daily challenges are all great fun. Once the free-to-play mechanics start creeping in, though, things get frustrating.

Free-to-play is not inherently a bad thing. Spending a few dollars to speed up progress or grab a difficult unlock is a fair trade for free entry, but unlike most successful free-to-play games, Picross puzzles are not randomized nor worth replaying. Once you hit one of the game’s built-in progress walls, you have no satisfying avenue for farming the currency you need to continue. You use energy to play the puzzles (which recharges over time), but you must use Picrites (the in-game currency) to bypass these road blocks to play new puzzles and get new Pokémon. Completing a puzzle the first time earns up to six Picrites, but before long your progression gates require triple-digit Picrites. With only about seven puzzles between each roadblock, the math just doesn’t add up. Replaying puzzles yields nothing, and daily puzzles grant fewer than 10 Picrites. Because of this, you are forced to pay to continue, unless you’re willing to focus only on the daily puzzles – in which case it would take years to get through the game. Bleeding money from players is part of the free-to-play landscape, but it’s a shame that this annoying structure makes it so hard to enjoy the puzzle-solving fun.

I love the idea of Pokémon Picross, and it is executed well. The core game got its hooks into me quickly, but as a puzzle game with no random elements, it doesn’t translate well to the world of free-to-play. Even patient and skilled Picross players will find their entertainment held hostage behind paywalls. Overlapping these two disparate genres and franchises works, but your progression through them does not.

The Light At The End Of The Tunnel
Pokémon Picross attacks your wallet quickly, but it does offer something I like quite a bit: Once you buy 5,000 Picrites (which costs about $30), you do not have to buy more. Picrites become free after that point, and I admire that the game actively avoids being an endless money sink in this way.
Off
On
Off 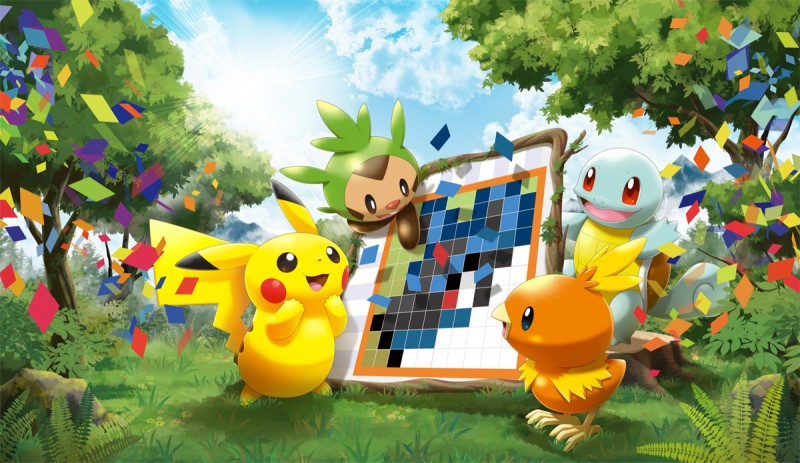 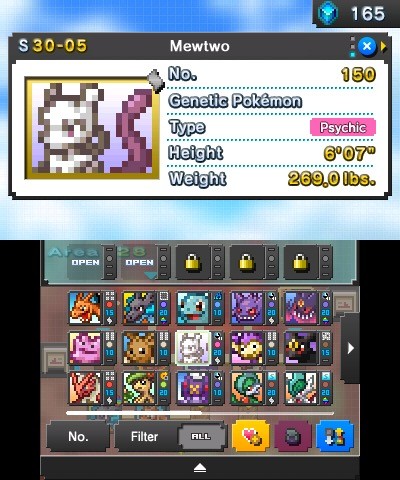 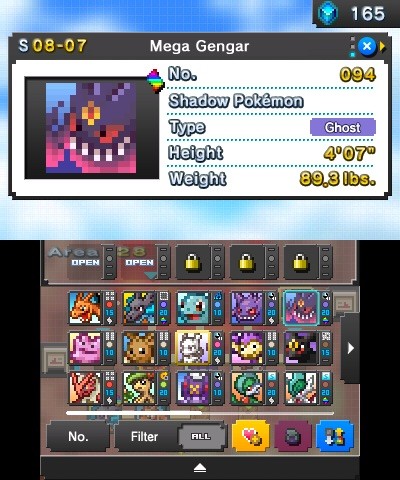 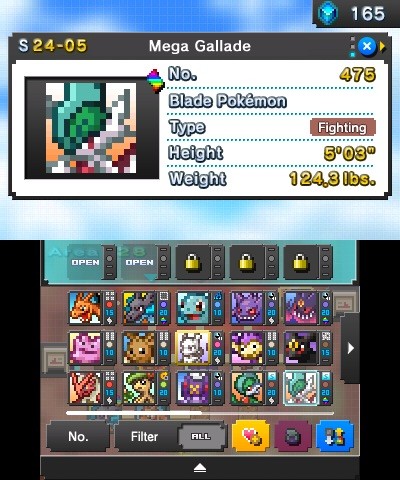 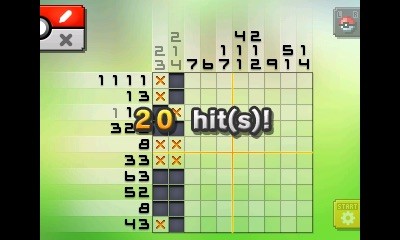 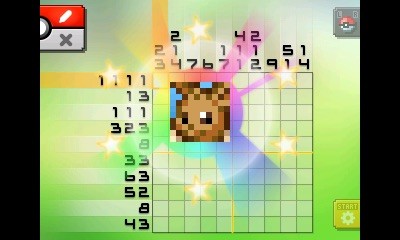 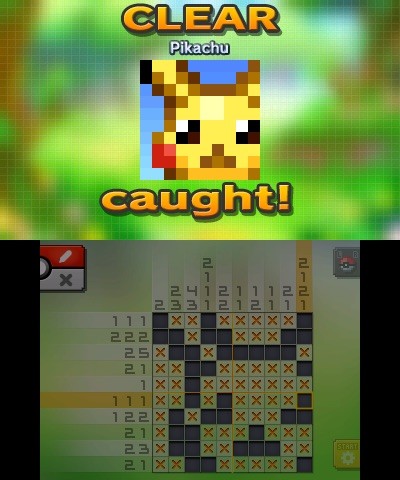 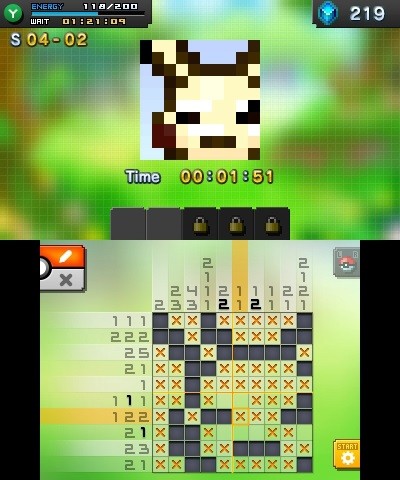 Crossing over Pokémon and Picross works well, but the game is stunted by its free-to-play mechanics.

Purchase More Info
6.75
i
Game Informer's Review System
Concept Merge Pokémon collection and Picross puzzles into a single, enjoyable package
Graphics The pixelated Pokémon recall their very first appearances on Game Boy. The layout of puzzles is far more interesting than the bland menus of the recent eShop Picross titles
Sound Effects become grating over extended play sessions, so don’t feel bad about turning the volume down
Playability Playing with the touchscreen and control stick is smooth, but buttons are an option
Entertainment Solving Picross puzzles with the reward of gaining new Pokémon is a great hook, but the free-to-play mechanics hold the game back from being something special
Replay Moderately low