Pokémon Conquest is a crossover between the Japanese tactical series Nobunaga’s Ambition and Pokémon. At first glance it seems like a strange combination, but after spending some time with the game, placing Pokémon in tactical turn-based scenarios doesn’t seem odd at all. Pokémon in its open-world RPG form has always been about taking a group of Pokémon and forcing them to take turns hitting another group of Pokémon. Adding a small grid and movement to each of those turns feels right.

Combat should look familiar to anyone who has played a Fire Emblem or a Final Fantasy Tactics, but it has been simplified to appeal to a broader audience. You have your group of trainers, and you take turns moving their Pokémon around a field against a competing group.

Managing individual Pokémon both on the battlefield and off can be complicated, but never overwhelming. You have a large army spread across a number of locations outside of battle, and making sure everyone is taking full advantage of their turns involves reading through a long list of Pokémon soldiers and issuing commands. Tasks like leveling up or mining gold can be delegated to conquered regions (more on that later) so they happen automatically, but that doesn’t take care of everything. In order to create a well-rounded army, you will want to mix up tasks, and it can be tedious.

During battle you won’t be spending much time planning out intricate moves and elaborate sacrifices. The strategic element here is negligible; I found that the best way to approach combat was to stock up on potions and place the right type of Pokémon within attacking range of those they are strongest against. For example, when you are fighting a team of fire-based foes, bring a bunch of water guys. It isn’t exactly hard to figure out. Because of this focus on having the right Pokémon as opposed to the best strategies, most of your time is committed to collecting new Pokémon and farming experience for the ones you already have. The best offense in any battle is to bring in the right Pokémon types, and the best way to do that is to re-enter familiar arenas to strengthen who you have and collect who you don’t.

In this way, Conquest hits all the same addictive and rewarding notes of a traditional Pokémon title. Seeing a Pokémon you need on the battlefield is exciting, and capturing it is an achievement. Seeing your Pokémon evolve also adds a different level of excitement to leveling up. Not only do your team members become more powerful, but they look different, too. These features aren’t exclusive to Conquest, but they have been expertly reproduced here.

The feudal Japan setting, while initially exciting, becomes increasingly disappointing as the game moves forward. I want to know how these creatures exist in another era. Every Pokémon game, movie, and television show takes place in the present or the near future, and the idea of seeing how trainers managed their monsters in the past seems like an interesting opportunity. Unfortunately, nothing is ever expanded on, and it is hinted that this world may exist during the same timeframe as other Pokémon titles, just in a different region. I never thought I would be disappointed in the lack of lore in a Pokémon title, but here I am. Combat isn’t the only thing that separates this Pokémon experience from others. Instead of traveling from gym to gym, you are traveling from stronghold to stronghold to combat warlords and take over their regions. Despite being called “warlords,” everyone is pretty much fine with you taking over their territories based on one battle. Most battles end with a handshake and an invitation to rule. I guess all of the citizens are okay with it, but I never got a good sense of what is going on in the world of Conquest.

As a trainer, you can also evolve in Pokémon Conquest. By battling (and by battling, I mean sitting on the sidelines and directing your minions to fight) you level up, strengthening your control over your Pokémon and changing the way you look. The benefits of evolving your character are kept behind the scenes, as opposed to increasing how many damage points your Eevee is able to dish out with a quick attack. It’s not as rewarding as seeing a Machop change into a Machoke, but evolving is always exciting and welcome.

The meaty single-player offering has something resembling a story with characters, but the pleasure of Conquest comes from strengthening your team, not from the short conversations that pop up between battles. Additional challenges are playable after finishing the game, and local multiplayer exists if you can find an interested combatant.

Pokémon Conquest takes the Pokémon you know and recognize (and love?) and places them into the world of tactical turn-based strategy with little kicking and screaming. Unfortunately, its simplicity will turn away tactical purists, and its complexity and management demands will turn off fans of the traditional Pokémon RPG. 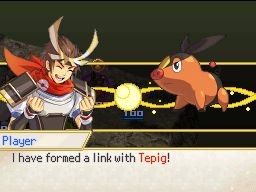 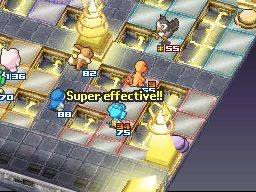 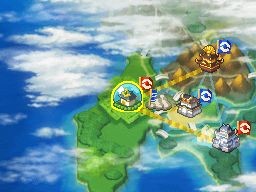 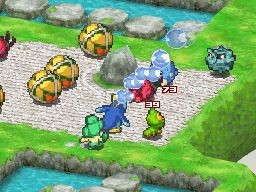 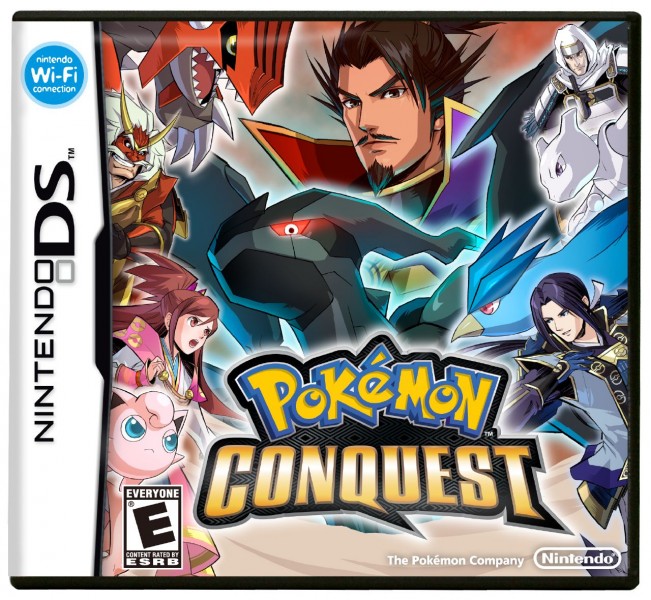 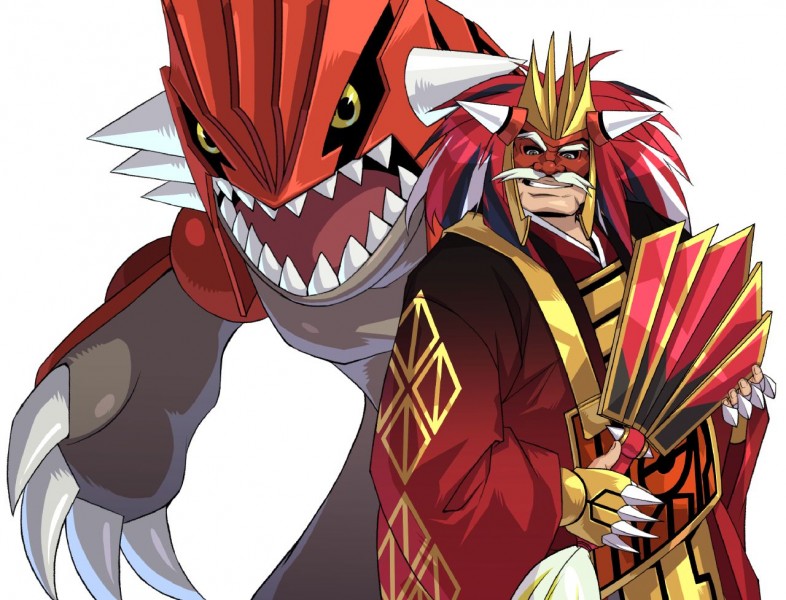 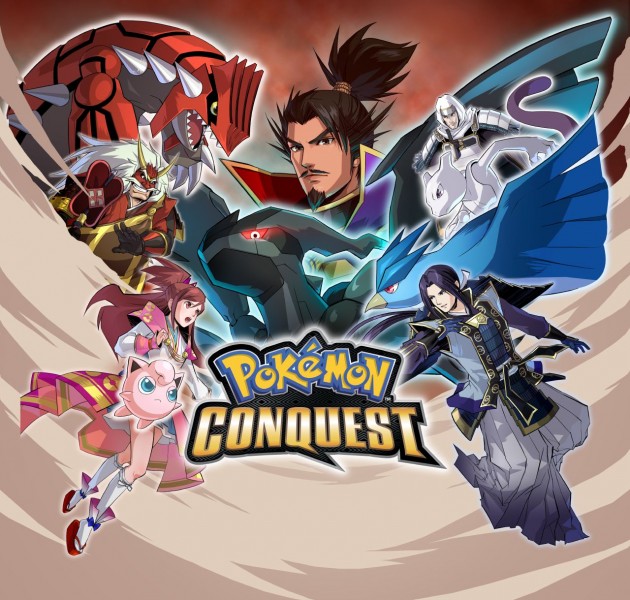 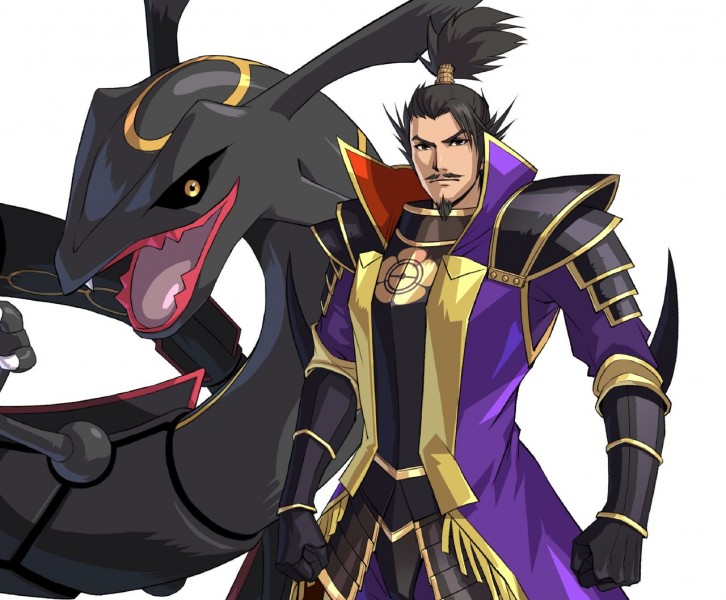 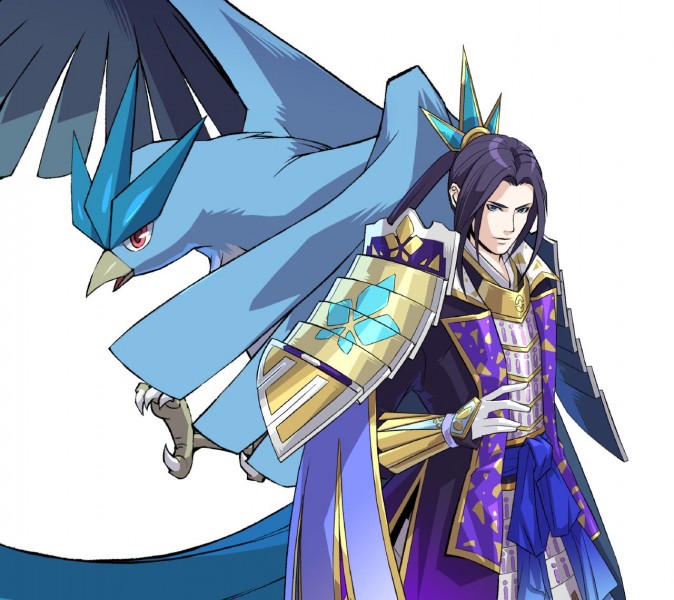 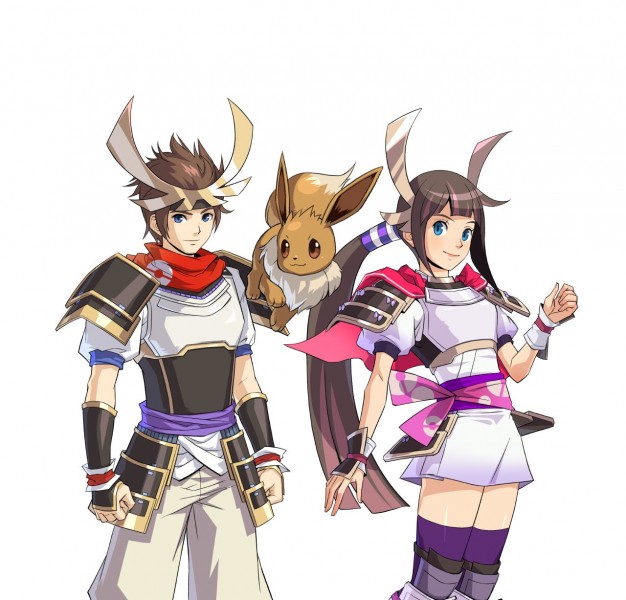 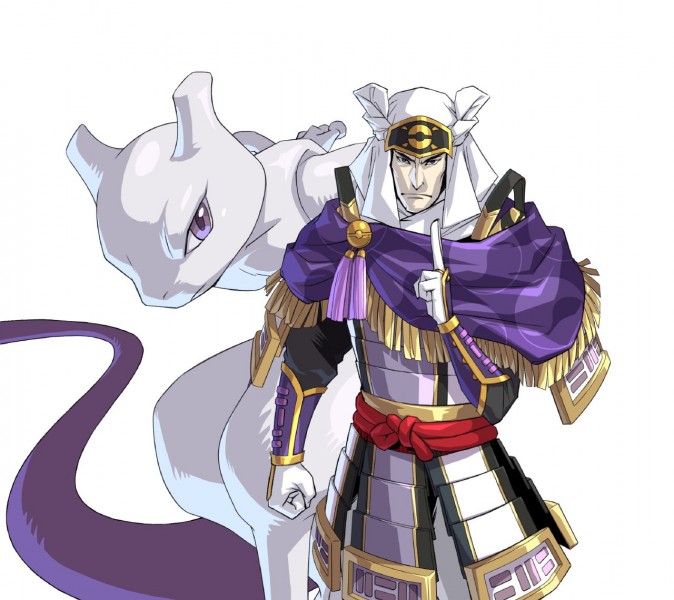 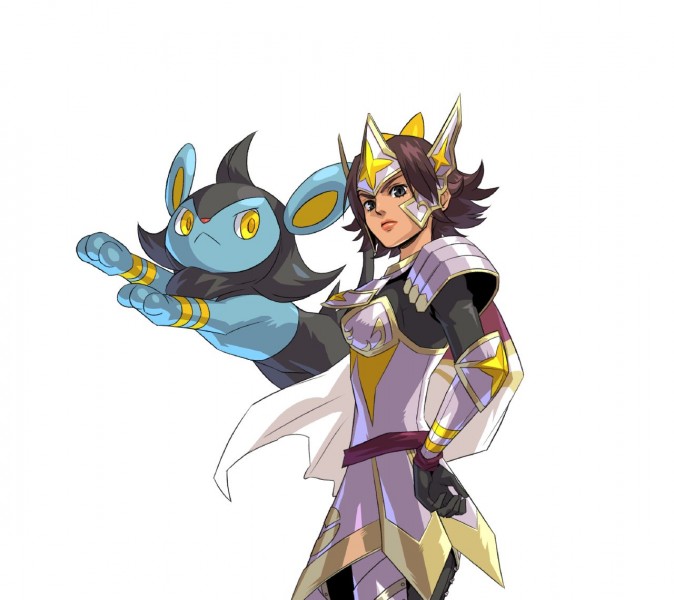 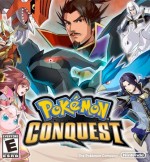 Pokémon Conquest takes the familiar combat into a different genre
without any kicking or screaming.

Purchase More Info
7
i
Game Informer's Review System
Concept Take familiar Pokémon creatures and place them on a grid to fight each other in feudal Japan
Graphics The creatures look the same as ever, but the human character design is good (even if it is nearly indistinguishable from the average anime)
Sound Assorted growls and barks have not seemed to change since their inception on the original Game Boy. The recurring musical theme is memorable
Playability Too simple for tactics fans, but not simple enough for fans of the Pokémon RPGs. Conquest doesn’t quite find the perfect middle-ground
Entertainment Management and drawn-out battles will inspire joy in some cases, and restful sleep in others
Replay Moderate