Over the past 10 years, the Pokémon Mystery Dungeon series has seen six releases on three different Nintendo handhelds in North America. The series established its conventions for combat and exploration years ago, and while this latest entry does little to push it away from its rote mechanics, Pokémon Super Mystery Dungeon is well-polished, and the handful of tweaks and changes are good ones.

In a twist on the traditional core Pokémon set-up, trainers are gone and the world is populated exclusively by Pokémon. You select which Pokémon you would like to play as from an impressive roster of options, then explore a series of randomly generated dungeons. The issues that have plagued previous Mystery Dungeon games persist here; the randomly generated dungeons have different layouts, but they all feel identical and the combat is too simple for its own good.

Battles function similarly to traditional Pokémon, with your fighter choosing from four different attacks when encountering enemies, but you can also use an additional standard melee attack that doesn’t use any PP. In dungeons, your team and the enemies move along a grid, taking turns attacking and moving. Despite combat moving faster than typical Pokémon combat, it feels slow when taken with the monotonous exploration, but a few new additions help keep fighting interesting. Alliances let you unleash powerful coordinated attacks using your whole party simultaneously, which I especially liked when just trying to zip through dungeons and steamroll enemies. Emeras and Looplets are bonuses that can be used in the dungeons they are found in. You don’t get to permanently keep them, but I always got excited when I saw them; they were one of the few items that made me pause before sprinting to the exit.

The other big addition for this round of Mystery Dungeon is the inclusion of all 720 Pokémon. Every Pokémon (including the Mega Evolved variants) appears in the game, and helps encounters remain fresh. Including every Pokémon is more than a cheap trick; it means that players always have someone new to fight – which is especially welcome considering exploration and combat quickly become repetitive.

Don’t expect the story to alleviate any of the tedium. You’re an amnesiac former-human-turned-Pokémon in a classroom of Pokémon learning how to explore dungeons. The dialogue, however, is surprisingly funny. Pokémon poke fun at themselves, call out some of their strange design flaws, and have strange personalities.

The Pokémon Mystery Dungeon series still has issues, but it is improving. A better, more focused sense of humor and combat tweaks help move the action along at a better pace, but Pokémon Super Mystery Dungeon still pales in comparison to the core RPG installments. 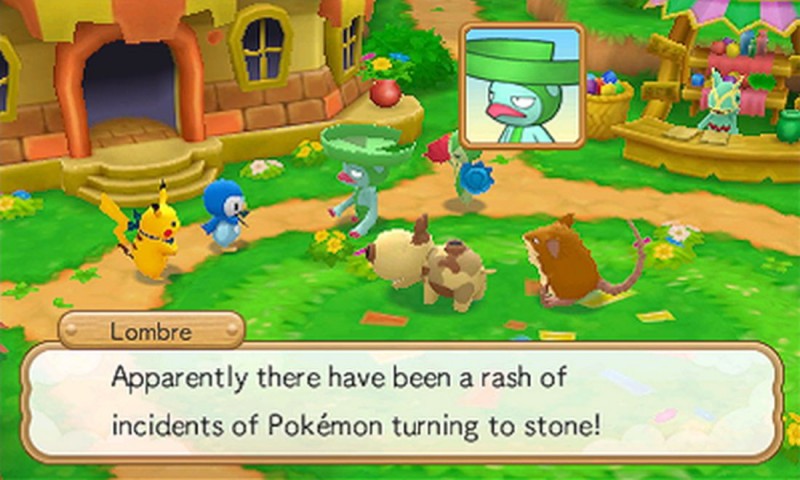 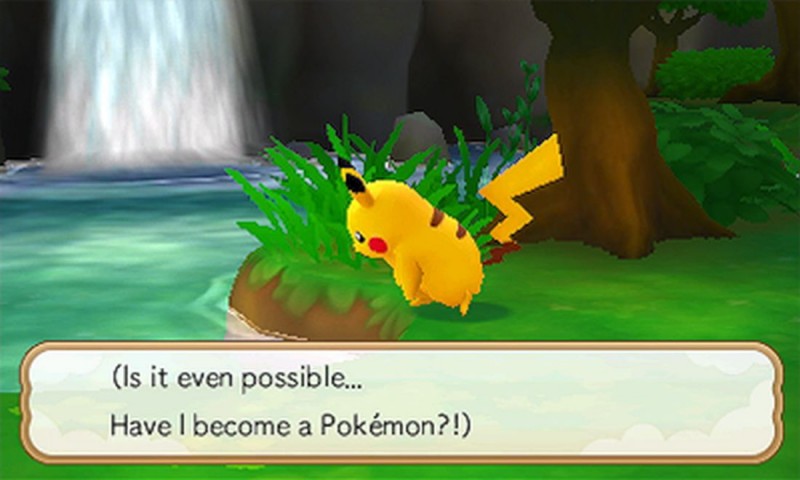 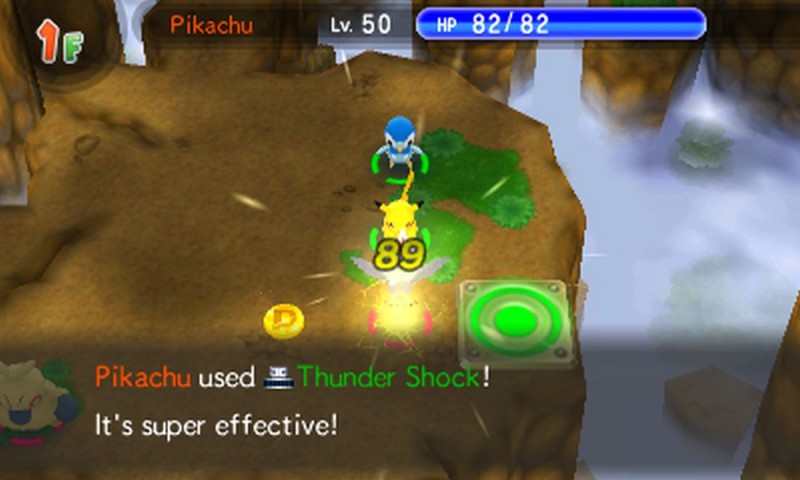 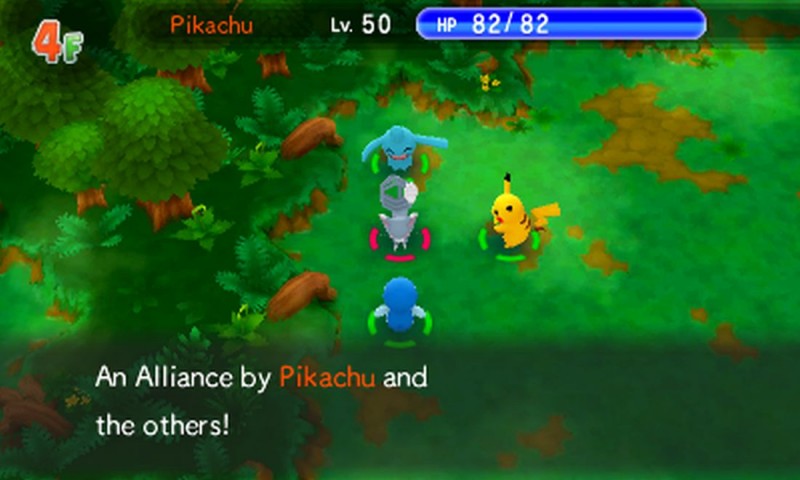 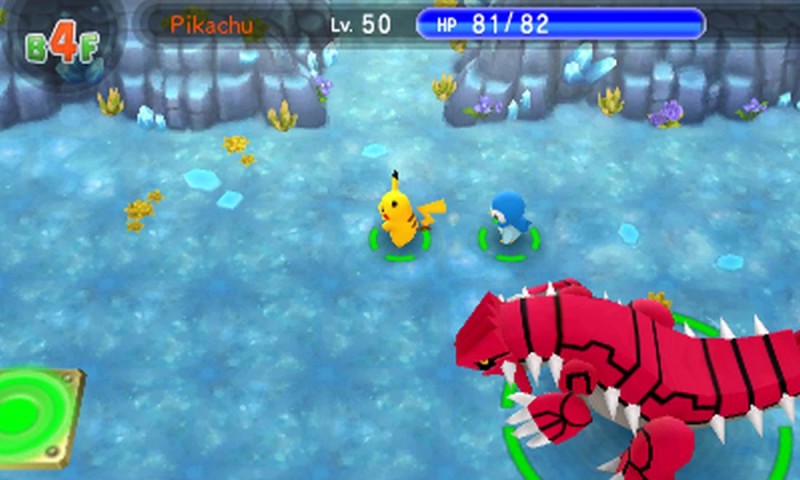 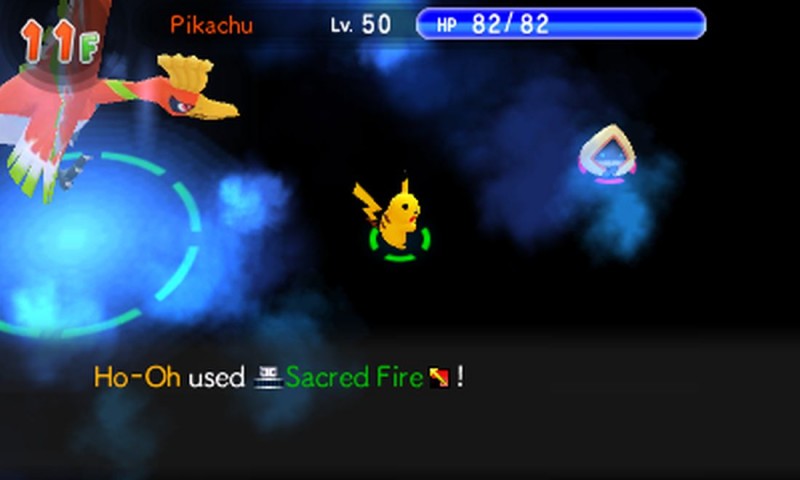 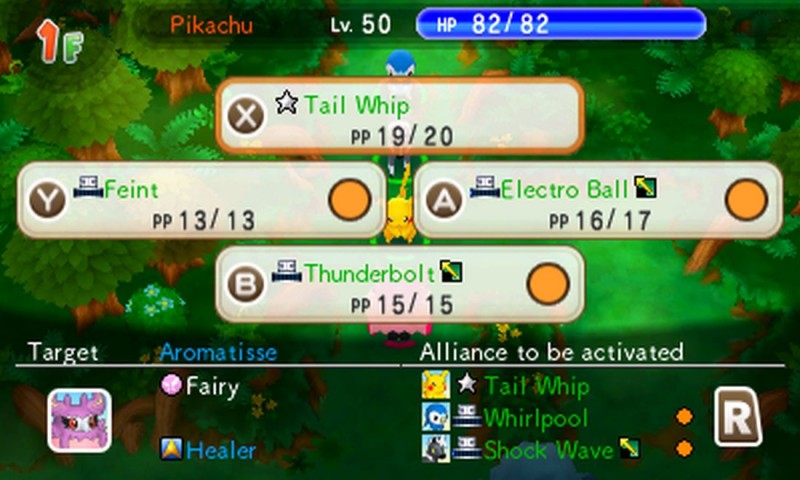 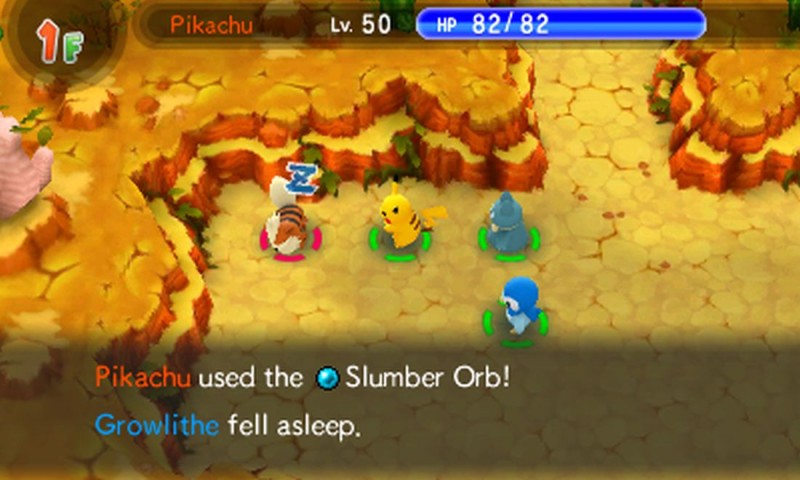 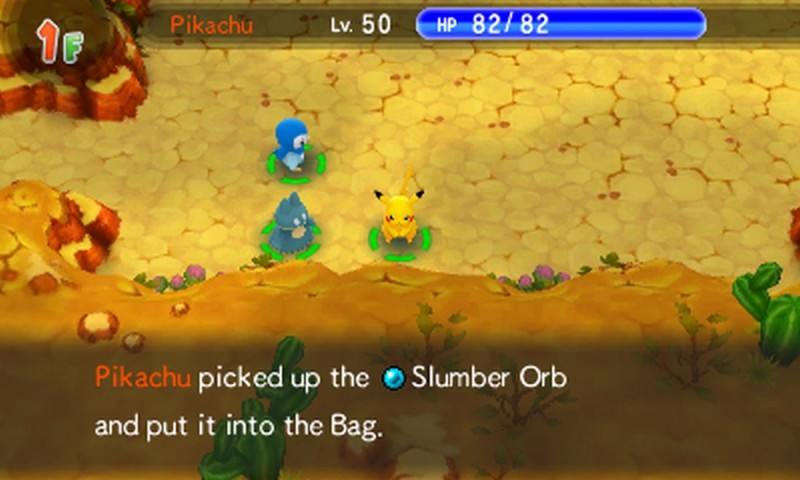 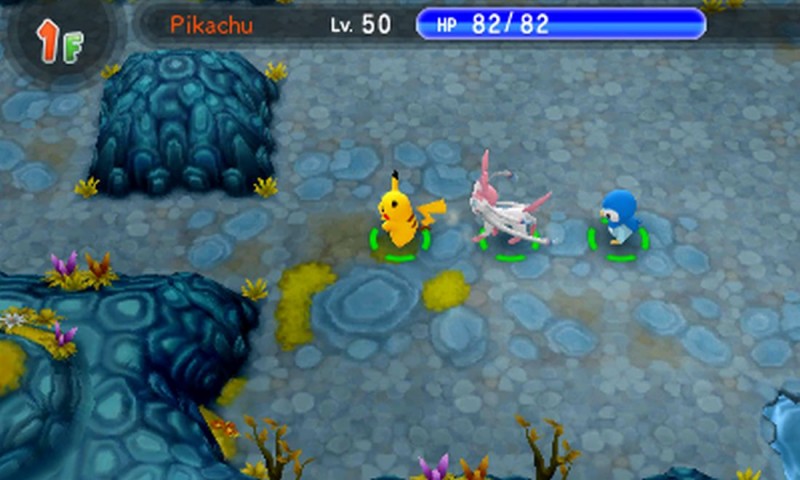 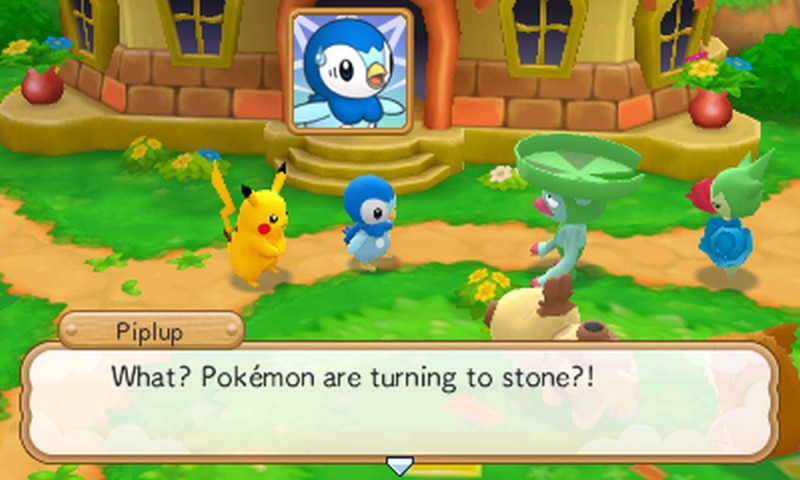 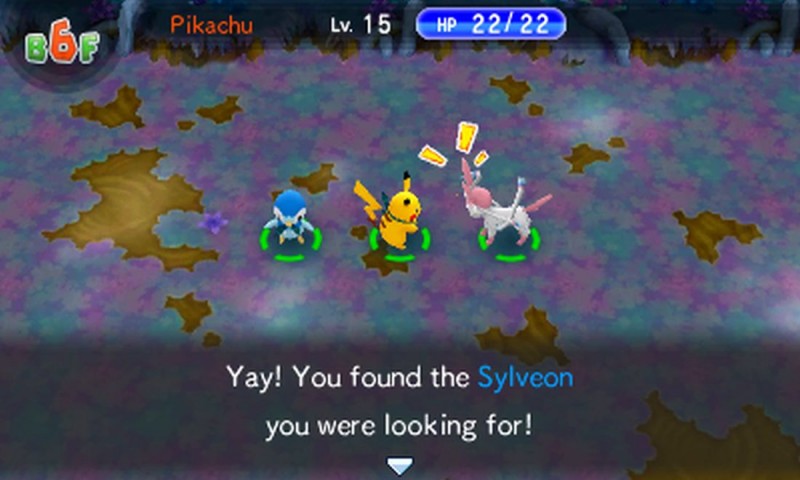 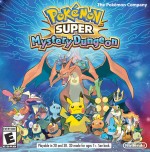 Purchase More Info
6.75
i
Game Informer's Review System
Concept Play as a Pokémon instead of a trainer, exploring randomly generated dungeons to recover your memory
Graphics The cuteness is pervasive, and the 3D Pokémon and environments look good, even if the templates of the latter repeat often
Sound The music is bubblier than your typical Pokémon fare, and it didn’t annoy me or get in the way
Playability Selecting attacks and exploring is straightforward, though the grid movement inside the dungeons feels stiff
Entertainment The promise of seeing all 720 Pokémon is tempting, but the experience can’t escape the dull combat and bland environments
Replay Moderately high