Developer Nimblebit first won me over with Tiny Tower, and then cemented my opinion with its hilarious response when Zynga copied its game. That lingering goodwill made me eager to try out Pocket Planes, Nimblebit’s airline empire simulator. This title continues the studio’s streak of addictive mobile gaming, but the appeal doesn’t last; Pocket Planes hits its peak early, but loses altitude the more you play.

Getting invested in Pocket Planes is easy. When your fledgling airline starts up, results are quick and satisfying. You earn money by loading your customizable fleet of planes with passengers and cargo and then flying to other cities. These trips happen in real time, so you can turn the game off and come back later to reap the rewards (similar to Tiny Tower). You can eventually leave the game unattended for a few hours while waiting for your flights to reach their destinations, but the flights are shorter in the early levels. This gives you a steady stream of experience points, currency, and new planes to use in the expansion of your business.

The thrill of opening new airports and earning higher capacity vehicles fuels the opening hours, but the gameplay scales poorly as you advance. Around level 14, upgrading to the “better” planes is a questionable step up; they hold more (and therefore make more money), but filling them to capacity becomes a chore since most airports won’t have enough jobs heading to the same location. Even worse, acquiring more airports just pollutes your finite job list with more potential locations, making it even more difficult to group shipments together. Personally, I had more fun limiting my fleet to the four-seater Birchcraft, since it can still make trans-Atlantic flights while costing less to operate than the larger options. It also limits your need to delve into the poorly explained layover system. Being satisfied with the smaller operation bothers me, though; in a game about building an awesome airline from nothing, I shouldn’t have to intentionally avoid supposed improvements to optimize my operation. But the more your empire grows in Pocket Planes, the harder it becomes to enjoy it, which seems like a backward way to make a game.

Pocket Planes is a free game with the option to purchase in-game currency, and creating this kind of gameplay bottleneck is how developers like Nimblebit make money. However, Pocket Planes’ problems aren’t the kind that buying extra currency solves. As frustrating as that is, it also works to the game’s credit: It never requires a monetary investment, nor does it employ any insidious means to persuade you to purchase anything. You can enjoy the best of Pocket Planes free of charge.

Another point in the game’s favor is its interesting multiplayer concept. By creating a flight crew with other players, you can compete with other crews by participating in global events like delivering shipments to specific locations. You play individually, but your crew’s overall performance determines your standing and what rewards you receive. It’s a clever approach, but people who are only interested in the payoff are better off ditching their friends and searching online for the biggest and most successful crews.

I may be slightly disappointed by Pocket Planes, but that feeling only set in after a solid week of compulsively checking my planes, sending them out on jobs, and amassing an in-game fortune. Though it doesn’t have the depth of a full-fledged simulation, the accessible mechanics and tempting rewards make Pocket Planes worth some short-term attention.

(This review is based on version 1.0.3 of Pocket Planes) 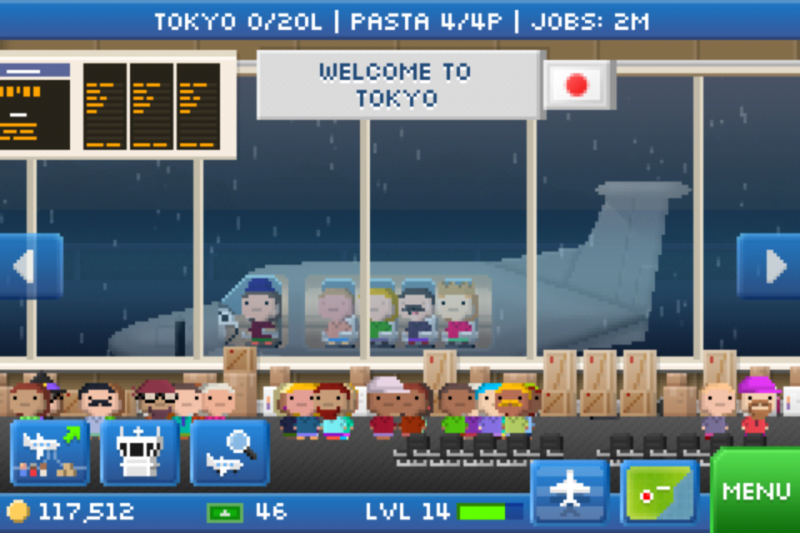 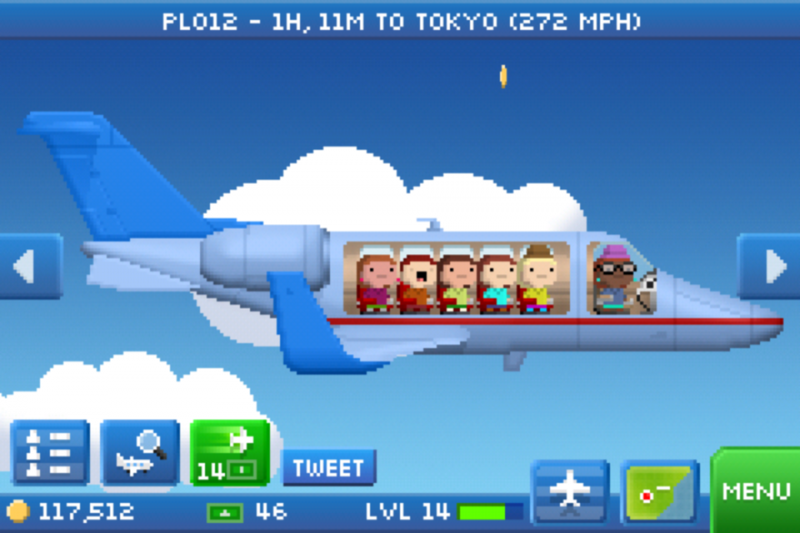 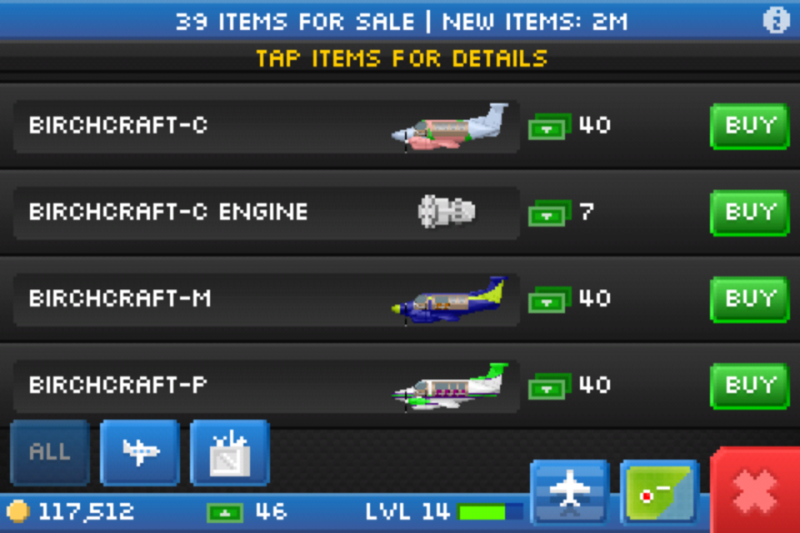 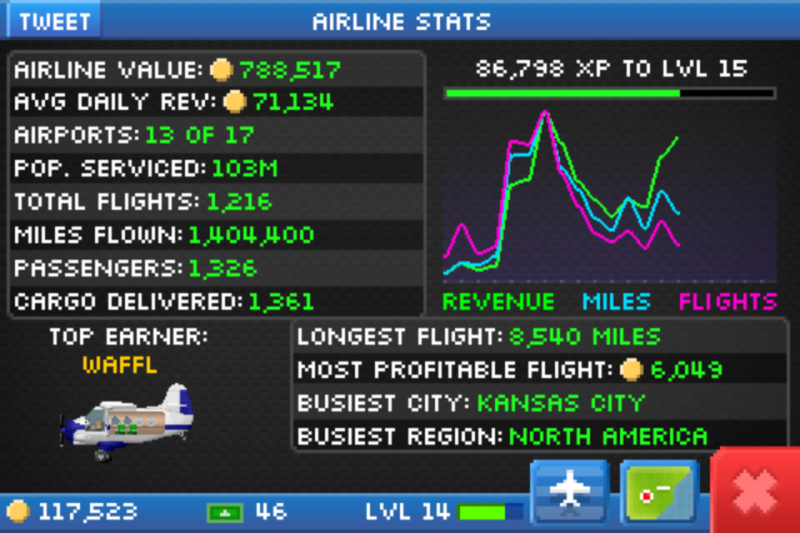 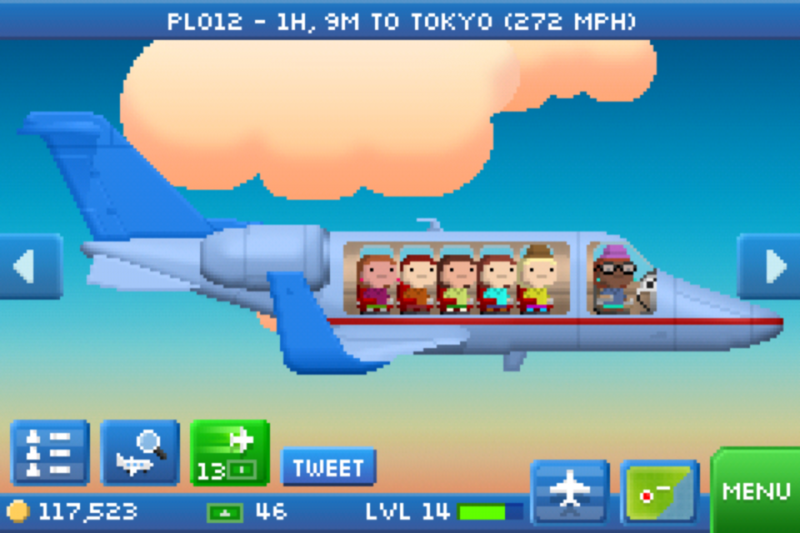 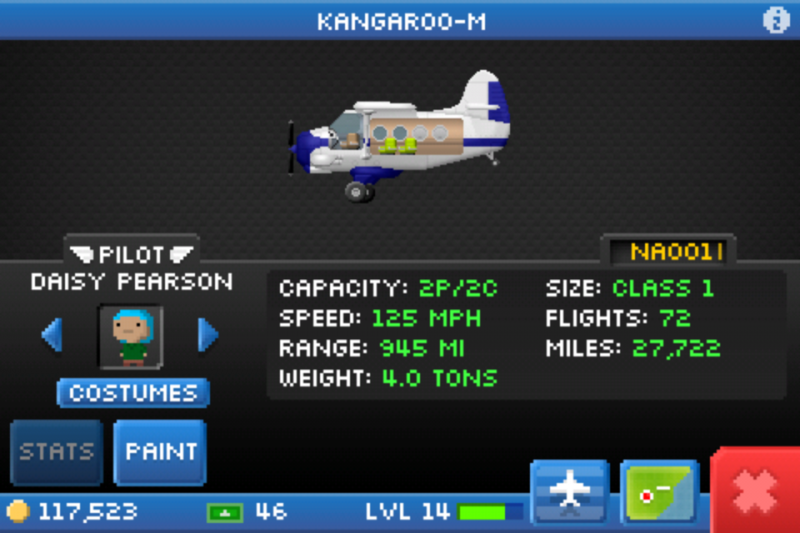 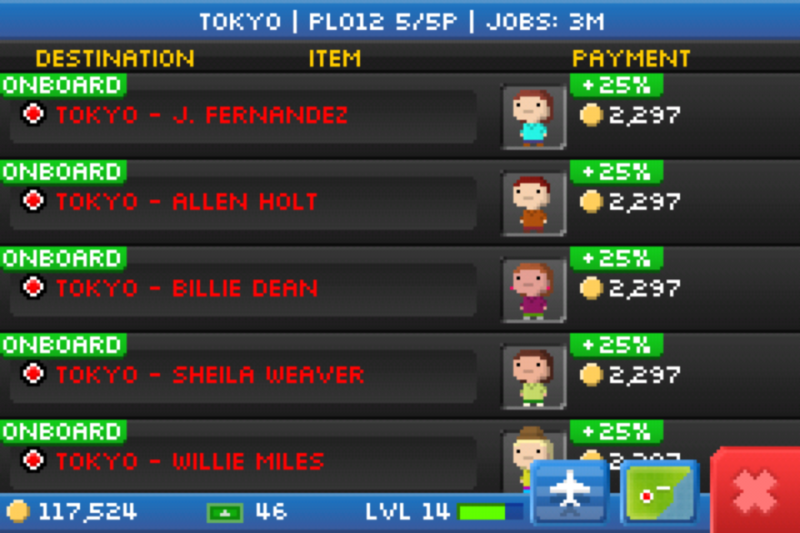 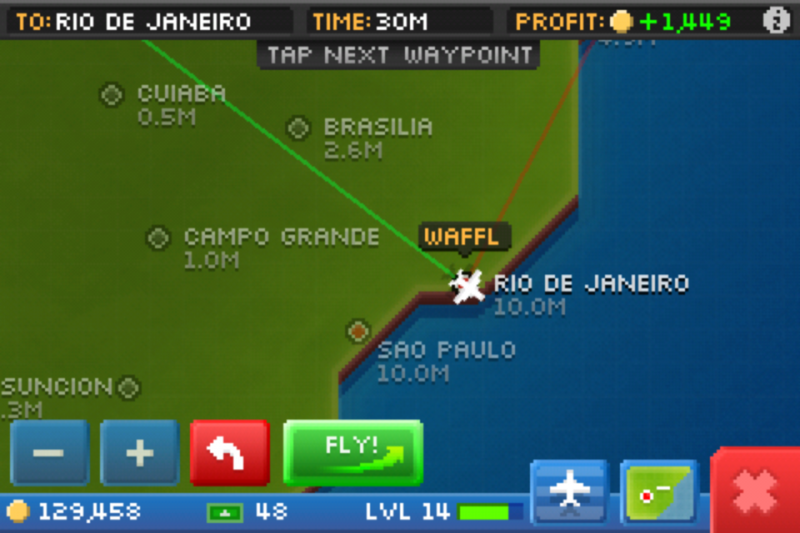 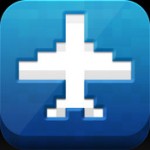