By the time SuperBot officially unveiled PlayStation All-Stars Battle Royale, rumors had been flying for a while about a Sony-branded Smash Bros. clone. Reducing this new fighter to “clone” status is unfair to the final product, but the argument has a base. At first glance, it looks like a shameless rip-off. But upon playing it further, tweaks of varying significance become apparent.

Most importantly, the method of winning these chaotic bouts is completely different than Nintendo’s franchise. Beating down on your opponents with the three face-button attacks doesn’t weaken them directly. Instead, it builds up a three-tiered super meter that unleashes progressively more devastating attacks. Sweet Tooth may strap a bomb to his opponents with a level one super, but he can turn into a massive mech form if you’re patient enough to save up all the way. Discovering what crazy attacks these characters have up their sleeves is one of the most entertaining elements of the game.

No matter what level the super is at, these attacks are the only way to kill opponents and gain points. You won’t have to worry about falling off platforms or being knocked into the horizon like you would in Smash Bros. This system changes up the experience significantly, but it can also be a hindrance. Considering these supers are the only way to earn points, it is frustrating to save up and miss several times in a row. It also makes stock battles annoyingly lengthy. These usually come down to two characters darting at each other, attempting to hit a super, and missing. In general, timed battles are the way to go with Battle Royale.

By no fault of Sony, the roster pales in comparison to Nintendo’s fighter. PlayStation has become a massive brand over the last 17 years, but the company doesn’t have the pedigree of its competitor. Pitting Kratos and Nathan Drake against each other is a nice novelty, but it doesn’t have the same feeling as industry icons Mario and Link facing off. Battle Royale’s roster has a few heavy hitters, but it also includes some low-profile competitors like Fat Princess and Colonel Radec (almost certainly to be referred to as “The Killzone Guy” by most).

Each stage is initially based on one particular franchise, but elements from a second franchise invade the area near the halfway mark. It’s a fun little surprise the first couple of times, but I grew tired of the repeating format. Playing on a God of War-inspired stage with Hades thrashing about in the background is awesome, but then it gets invaded by Patapon and changes the entire feel of the stage. A Loco Roco stage features the PSP game’s charming art style until Metal Gear Ray decides to show up and wreak havoc. I like all of these ideas for stages individually, but it seems unnecessary to mash them together.

One feature that sets Battle Royale apart from Smash Bros. is its ranking system. Individual characters level up and unlock new customization parts as you use them. Some of these unlocks come in the form of icons and title cards (similar to Street Fighter), while others tweak your character itself. If you tend to play as one character a lot, you can eventually unlock alternate costumes and new victory poses, taunts, and music for them.

Taking the fight online doesn’t offer anything that isn’t already available in local play. Basic leaderboards and stats are available, but nothing shakes up the gameplay. It may not be a revolutionary online fighting experience, but it ran without a hint of lag for me.

Sony has been pushing PS3/Vita cross play lately, and Battle Royale is one of its most high-profile experiments with the technology. In a success for the feature, the game plays and looks great regardless of which system you play it on. Playing on Vita feels like the exact same experience as the console, and it’s great to be able to play online against those that are playing in their living rooms.

All-Stars is clearly similar to Smash Bros., especially because it’s far more fun to play with friends. Solo, it quickly becomes repetitive and doesn’t give you much reason to continue. If you have company over, however, PlayStation All-Stars Battle Royale can be a lot of chaotic fun. 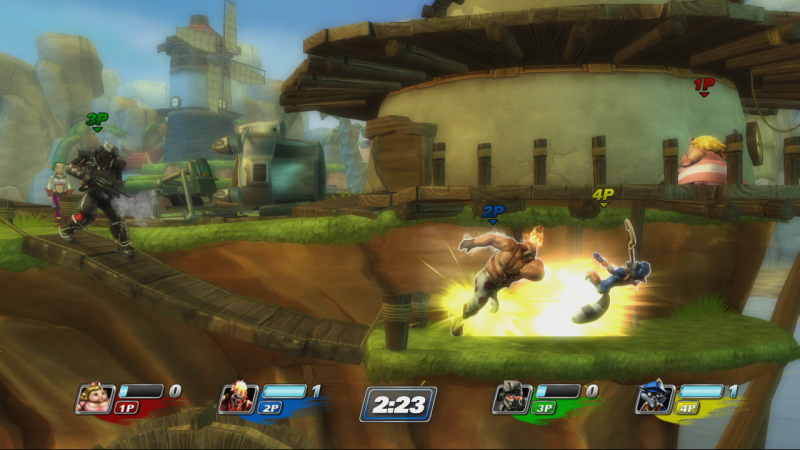 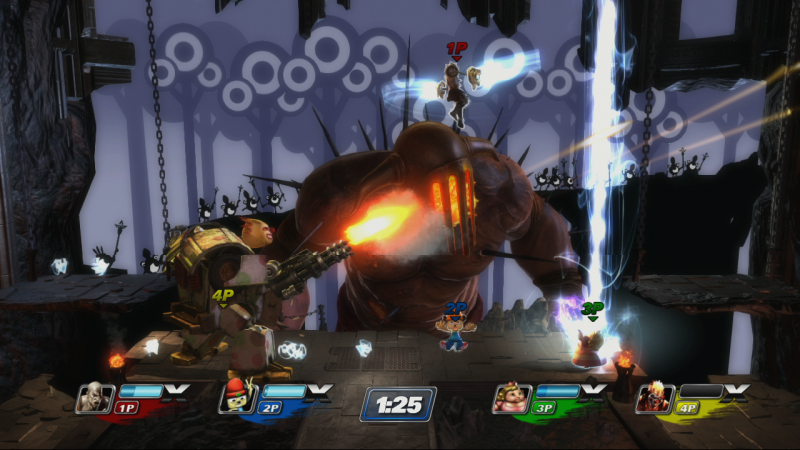 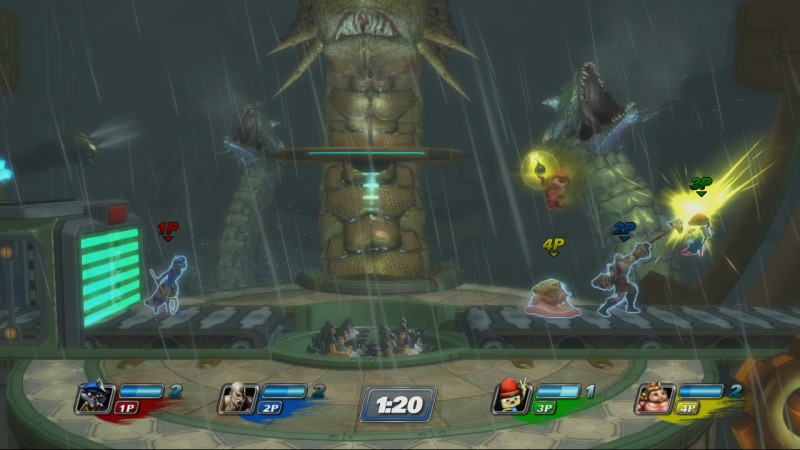 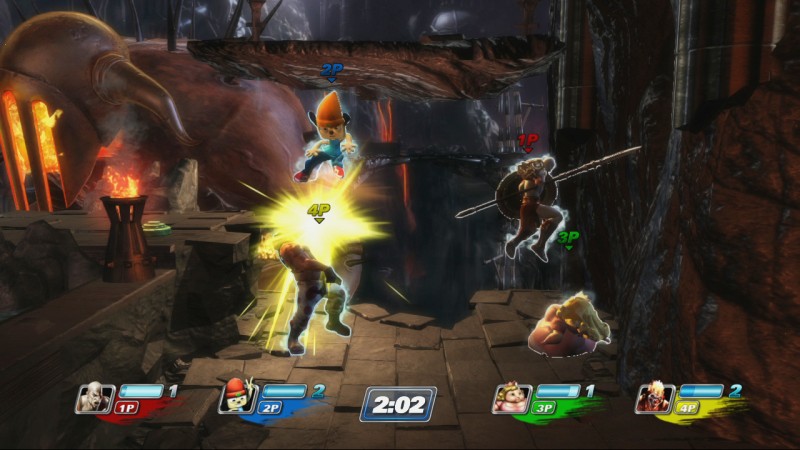 7.5
About Game Informer's review system
Concept
Pit Sony’s first-party stars (and some guests) against each other
Graphics
Backgrounds are active and detailed, and all of the characters look right
Sound
Some catchy tunes, both original and re-used
Playability
No control hiccups to speak of
Entertainment
Plenty of fun with friends, but not exactly exciting by yourself
Replay
Moderate 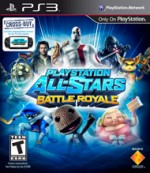