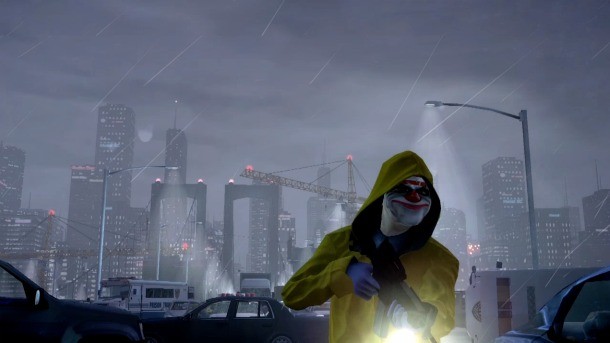 Sony Online has released a trailer for the imminent Payday: The Heist that shows off one of the game's non-bank capers: an assault on a prisoner convoy crossing a bridge. Do you have the co-op chops to drop this crop of cops?

Payday has impressed me (the PC version, anyway) the last few times I've played it with its Left 4 Dead-like four-player co-op and slightly randomized missions. It's currently listed as an October release, so we should see it on PlayStation Network and PC shortly.