Amid a cavalcade of military shooters and fantasy hack n’ slashers, a game with something more personal to say is refreshing. Few topics are more intimate than the one expressed in Papo & Yo. Created as a parable about creative director Vander Caballero’s childhood experience with an alcoholic father, this narrative puzzle game slowly tells a challenging and thought-provoking message. Papo & Yo is a moving allegory about family, abuse, and the power of imagination to rise above.

The game opens on Quico, a young boy hiding in a closet as something monstrous stalks outside the door. A magic passage in the back of the wardrobe offers escape into the South American favela that Quico calls home, and with the help of chalk lines on the cement, Quico’s imagination transforms the shanty buildings into a grand adventure through which he can leap and climb. As he journeys, a towering monster joins him. The monster can aid in growth and progression, but as soon as the monster devours a poison frog, it flies into a rage and Quico must flee.

Quico’s world is well realized, but the visuals are sometimes lackluster. The repeated tilesets of the run-down slum buildings is limiting, even if beautiful sights, from breathtaking graffiti wall art to distant glimmering rainbows, pop up here and there. The visual limitations carry over into some subpar technical implementation; I encountered numerous clipping issues, and even fell through the game world several times during my multiple playthroughs.

Papo & Yo involves moving and pushing boxes, timed platforming, lever pulling, and other familiar activities. These exercises are only moderately challenging and usually linear in structure. While the puzzles themselves rarely astound, the magic of the experience comes from the way those puzzles affect the world, changing what might be an overly simplistic challenge into a surprising and memorable moment. Moving a small cardboard box might simultaneously transpose the location of an entire building. Tracing a chalk line might be the key to opening a portal into another world. Nearly everything in the game is an analogue to something greater and more significant.

That concept carries over into the story, in which players slowly piece together a sequence of characters and events that shaped and shattered Quico’s life. The final conclusion of the drama may be a contentious one, drawing some harsh conclusions about the way a child must come to terms with their parents’ failings. Those interested in games that stretch the boundaries of interactive narrative will appreciate this startling and emotionally nuanced examination of a complex topic. 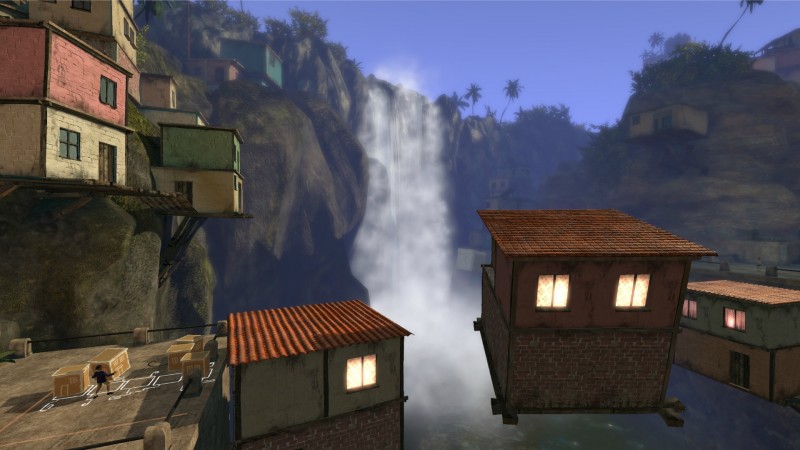 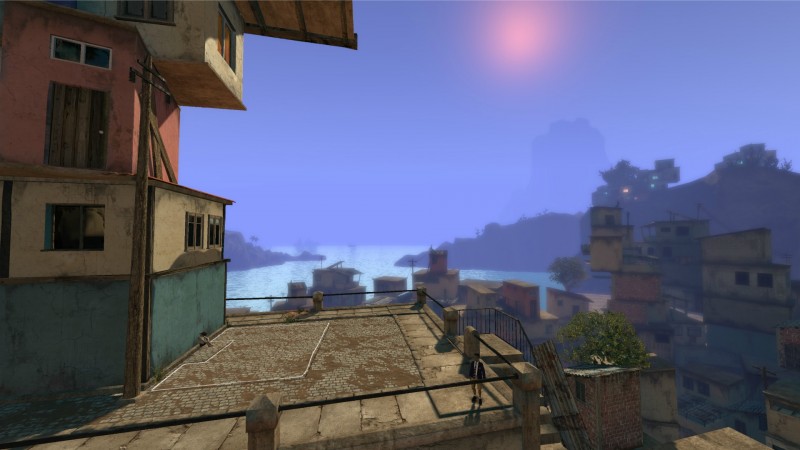 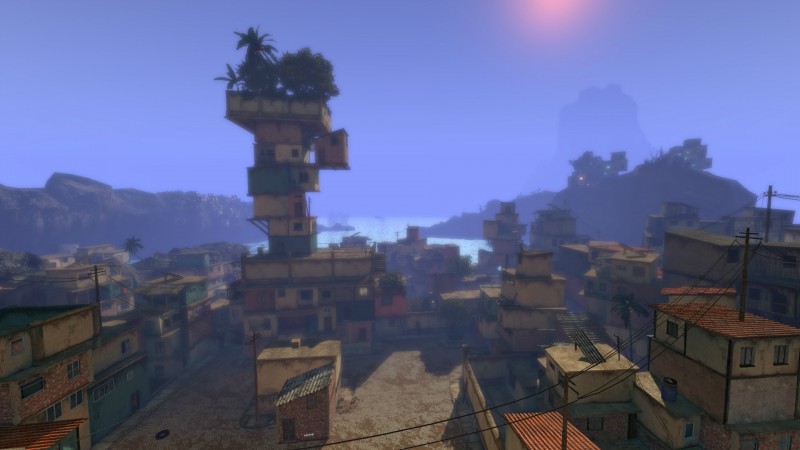 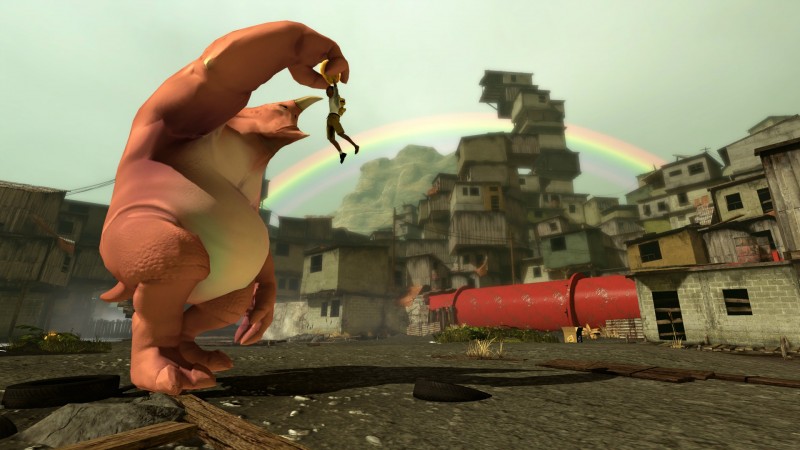 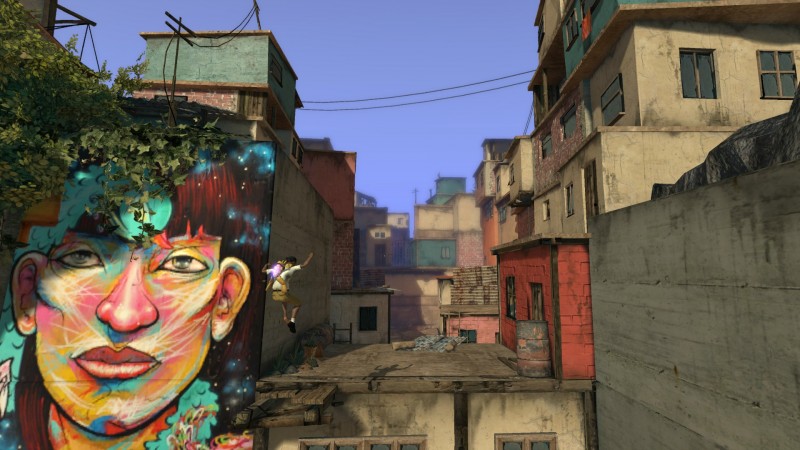 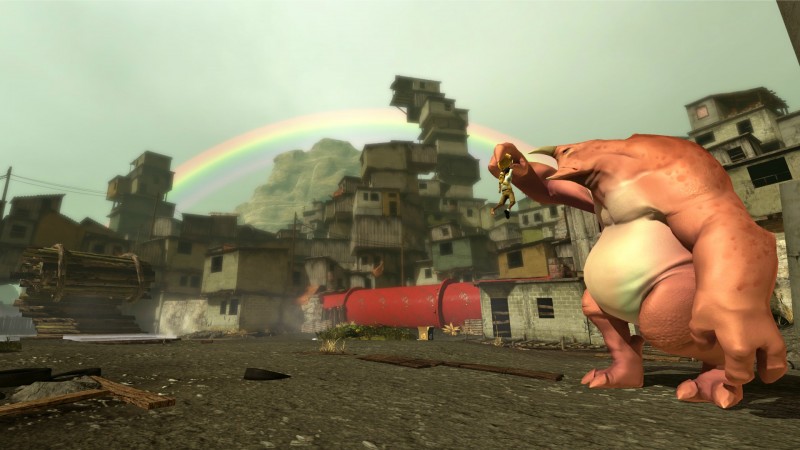 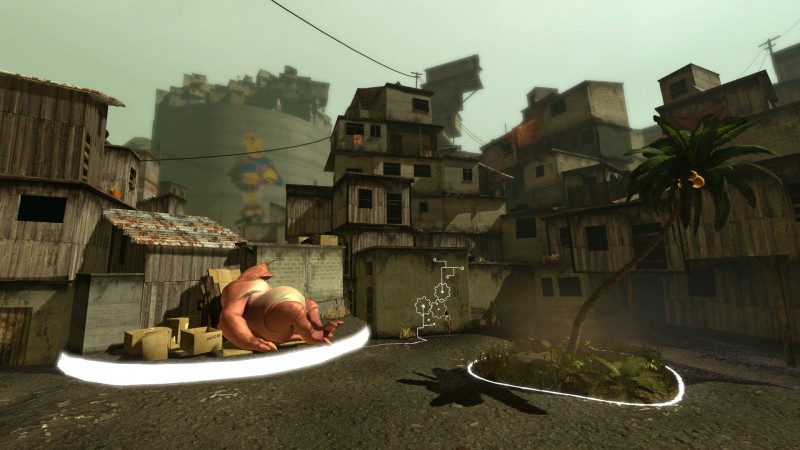 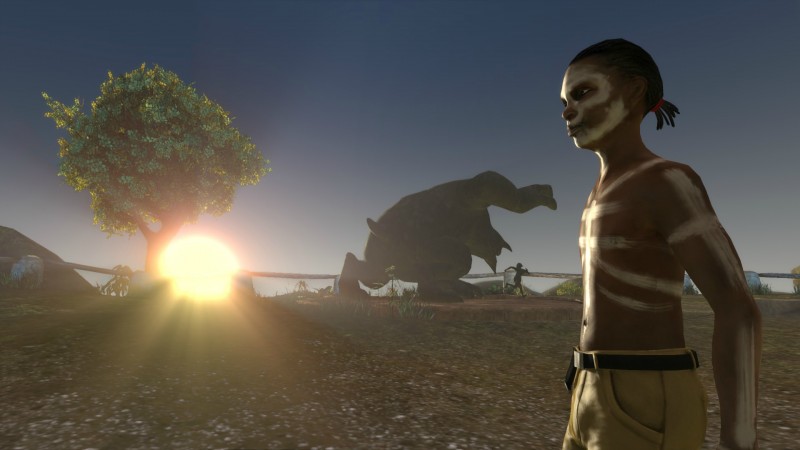 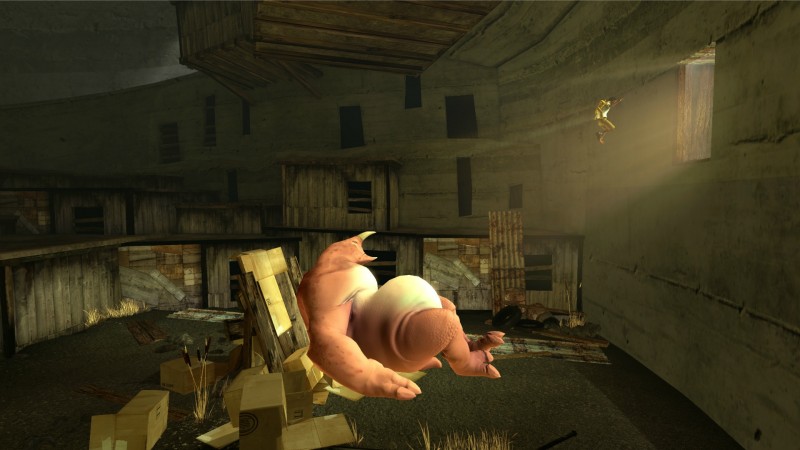 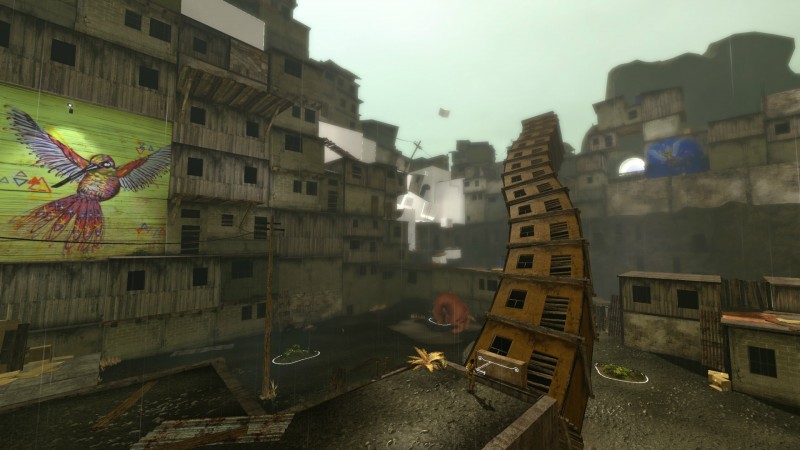 8
About Game Informer's review system
Concept
A highly linear puzzle game doubles as a personal tale about substance abuse and its effect on children
Graphics
The muddy textures and overused tilesets don’t look great, but flashes of beautiful wall art and imaginative backdrops enliven the atmosphere
Sound
A delicate and evocative score draws on the traditions of South American instrumentation and folk styles
Playability
Simple platforming controls are easy for any player to learn
Entertainment
Familiar puzzle solving within unconventional storytelling is a compelling hook
Replay
Moderately High 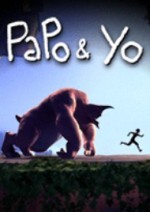