Fans fought hard for the localization of Pandora's Tower during Operation Rainfall. It seemed like the least likely title to grace North American shores, due to its lack of big names compared to Xenoblade Chronicles' Monolith Soft and The Last Story's Mistwalker. However, RPG fans were still intrigued; Pandora's Tower has plenty of interesting concepts, but it feels more like a rough cut than a polished game.

The backbone of Pandora's Tower is the relationship between the two main characters, Aeron and Elena. Elena contracts a curse that causes her to turn into a monster. Her transformations are ghastly: Beastly red and purple flesh breaks through Elena's pristine skin, and her desperate cries echo as she writhes in pain. The gruesome depictions work well as incentive for you to step into towers filled with beasts and puzzles as her companion Aeron. Elena's cure rests on Aeron's shoulders: he must defeat the masters at the towers' peaks, then feed her their flesh.

During your travels, you can visit Elena to chat and give her gifts, building your relationship. Though it displays the personality of the girl you're saving, this element feels like a missed opportunity. The conversations are one-sided, as Aeron doesn't have much depth outside of the "man saving a woman" angle. Elena isn't much better; after all my time chatting with her, I never felt attached to her as a character. Additionally, for all of the importance placed on your interactions with Elena (reflected in different endings), I wish the relationship development went beyond gifts, poorly-placed flashbacks, and generic conversations. Don't expect branching dialogue choices where you have a huge influence in the how the relationship grows other than merely choosing to engage Elena.

The time between visits to Elena is spent exploring various towers with different elemental focuses, but with a catch: You're timed while Elena's curse festers. It adds tension, but ends up more tedious than exciting. For instance, you can always go back and visit Elena with flesh from normal monsters and buy some time. You're rewarded for doing this, sometimes triggering new scenes further developing your relationship with her. Unfortunately, leaving towers to visit Elena kills the flow, interrupting puzzle-solving or exploration.

To survive the devious dungeons in this action/RPG, Aeron carries a basic weapon in one hand and a trusty chain in the other. The chain is the main attraction; it's an asset in battle, and can also be used to propel you to high ledges and pull levers. You can swing the chain around and strike ranged foes, tie two enemies together to limit their movement, and throw baddies into walls or each other. Customizable off-hand weapons, such as swords or scythes, are used in combination with the chain for damage-dealing. However, even with all the options at hand for deadly attacks, combat gets repetitive after a couple of dungeons. Backtracking to unlock different sections of a tower isn't uncommon and with tediously-familiar enemies respawning, battles feel like work.

The clunky controls don't exactly help sell the combat. You aim the Wii remote or use the right stick on the classic controller to target enemies with the chain. The problem? Having to aim quickly and precisely makes it tougher to hit your target, especially for bosses with small vulnerable spots. The combat is sluggish, unable to rival the smoothness or fast pace of other action/RPGs. Another added frustration is the fixed camera angles that pan away from oncoming enemies, causing more hazard than help.

Boss battles rely on repeatedly charging up the chain to its max level and unleashing it while dodging attacks. I was hoping for more creativity out of these encounters, but they are all about memorizing patterns and timing attacks and dodges. The window for attacking the enemy is small, and a slight slip-up is beyond costly. Enemy patterns change and become tougher during the course of battle, so some trial-and-error is necessary. These battles feel so mechanical that the attempts to add new wrinkles (like using the chain to tie a boss to a post) can't save them.

I didn't have much fun during my time with Pandora's Tower, but I marveled at its vision of creating a deep connection between characters, making time a realistic component, and using different tactics to overcome a swarm of enemies. Ganbarion went out of its way to craft a title that experiments with interesting ideas. Unfortunately, none of its unique elements are refined enough to be successful, making it impossible for me to cheer for this underdog. 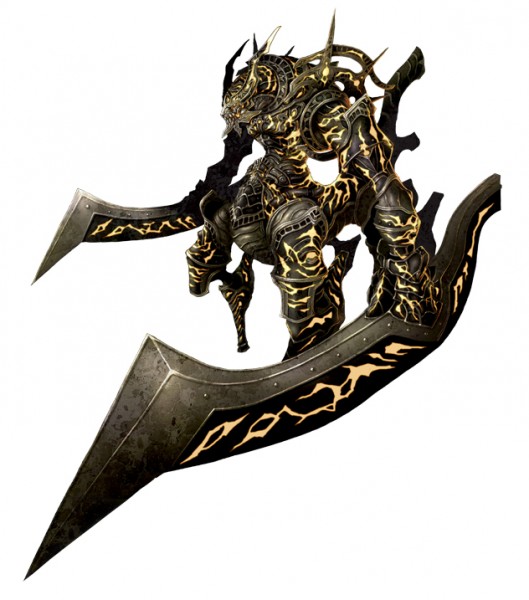 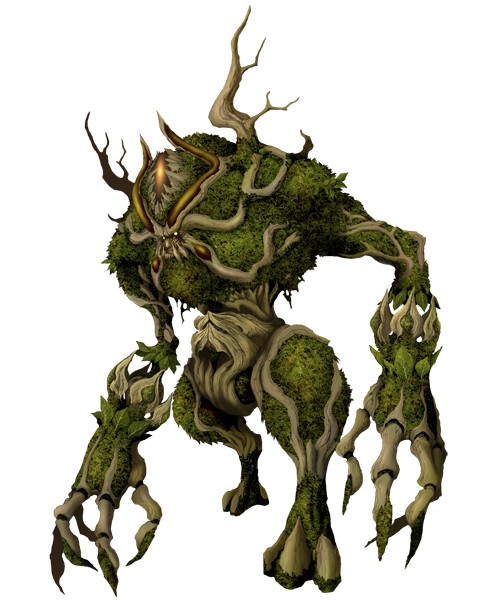 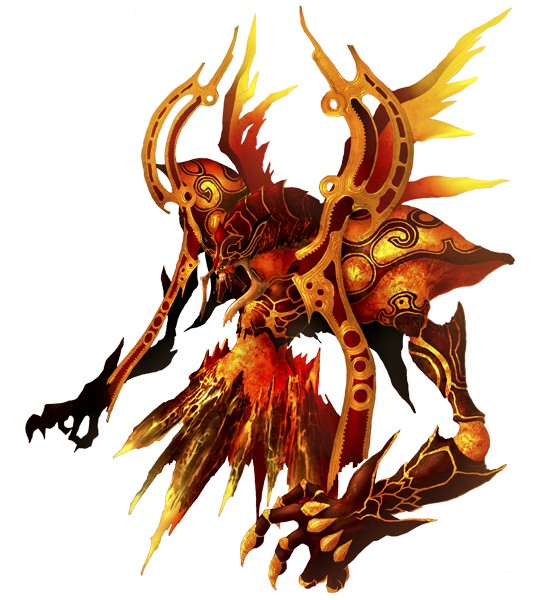 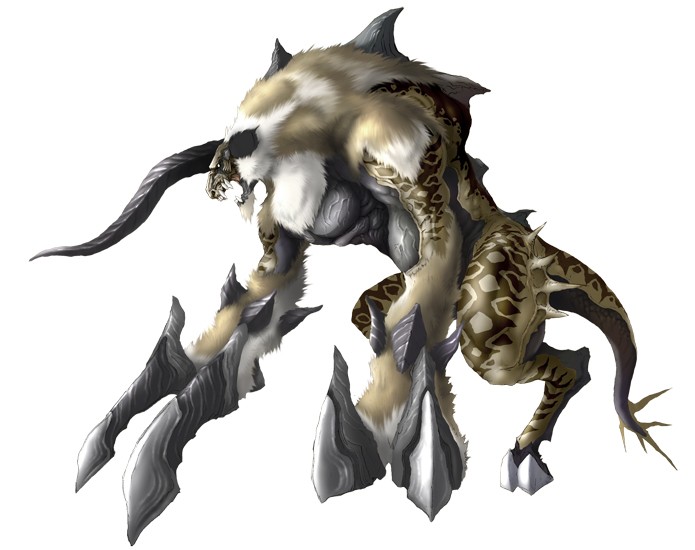 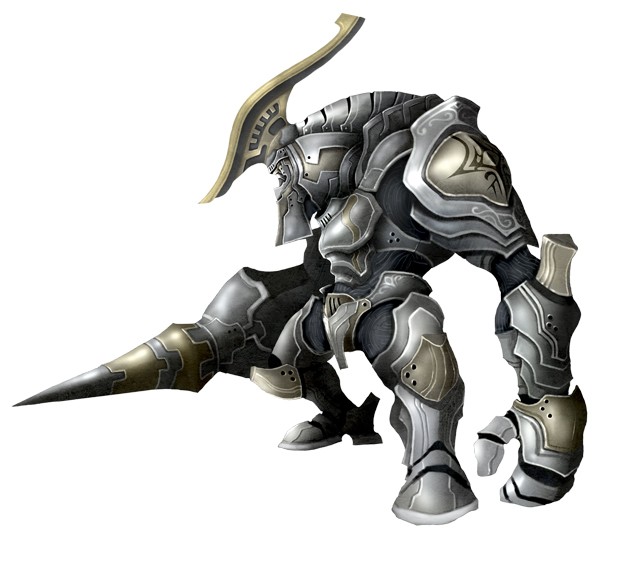 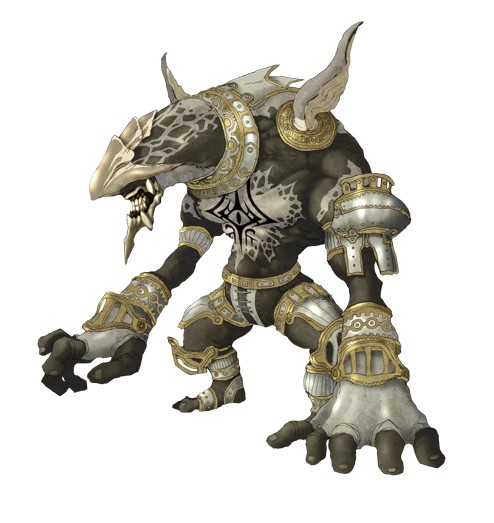 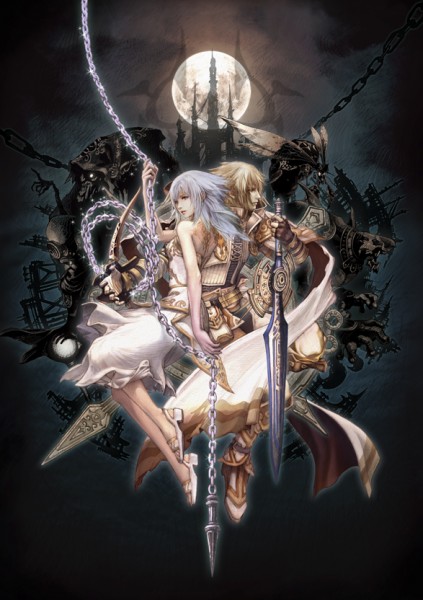 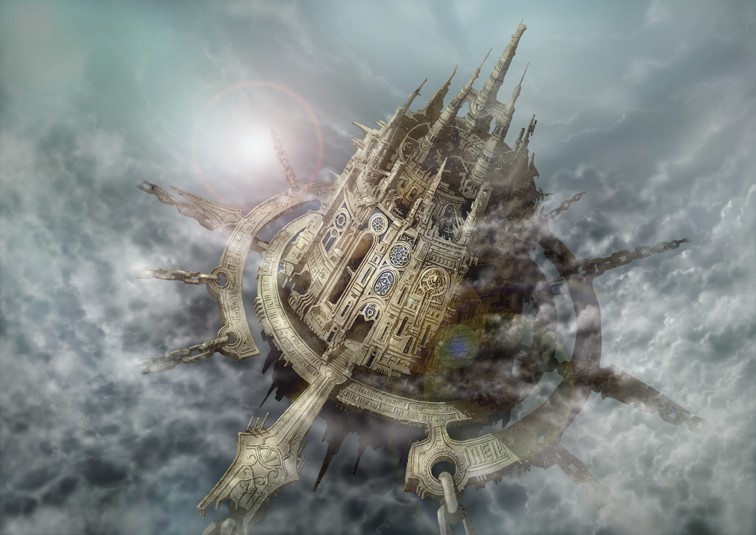 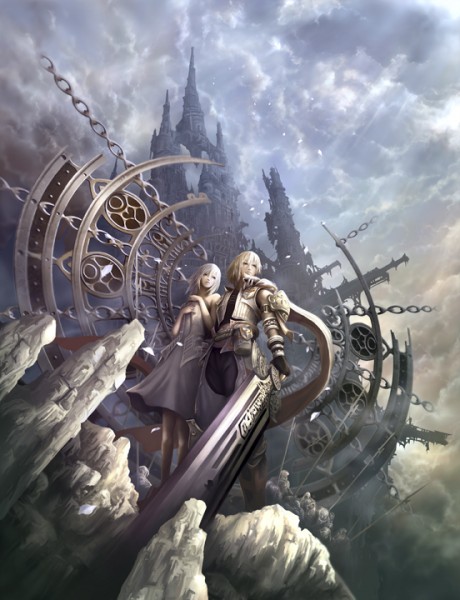 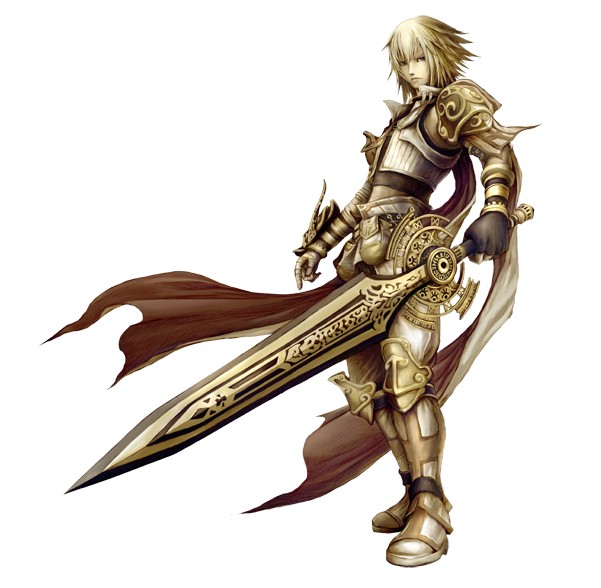 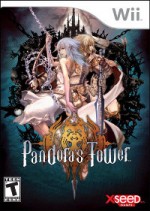 Pandora's Tower has plenty of interesting concepts, but it feels more like a rough cut than a polished game.

Purchase More Info
6
i
Game Informer's Review System
Concept Traverse 13 towers to break a curse turning your companion into a beast
Graphics The grainy graphics won’t wow anyone, but the cutscenes look much better
Sound Intense music impacts boss fights, but other themes are underwhelming. Voice acting is just decent
Playability The Wii controls are clunky and the fixed camera puts you at a disadvantage
Entertainment Pandora’s Tower has unique ideas. Unfortunately, it lacks the polish to capitalize on them
Replay Moderate