Nioh borrows heavily from other games that have inspired it, like Dark Souls and Diablo. Despite the foundation coming from familiar stock, the title manages to differentiate itself with complex combat, a mission system that fosters replayability, and creative customization. Pushing the player into extremely challenging encounters and environments creates immeasurable tension and stress, which can lead to sincere satisfaction and rich rewards for those with the tenacity to carry on through demon-infested lands.

Nioh tracks the story of William, a Westerner who fate brings to feudal Japan. Demons and corruption run rampant in this twisted historical interpretation. It mixes characters from antiquity and murderous mythological monsters, and the combination works well as an outrageous backdrop. Numerous cutscenes tell a mostly incomprehensible story that only gets interesting at the end, but some interspersed and stylish vignettes that tell short character tales work much better to break up the action.

Make no mistake, however – the core of Nioh is action. Unflinching, merciless action that’s fast, fluid, responsive, and precise. Attempting to button-mash your way to a win inevitably sends you packing to the checkpoint. You must learn at least one of many other mechanics at your disposal like swapping stances, blocking, parrying, ki pulsing, and dodging. Many of these can be chained together to make battle a highly choreographed dance of death that’s breathtaking to behold. Nioh’s combat is rich and rewarding, featuring on-the-fly flexibility and adaptation to dazzle your opponents (and yourself) with complex strings of abilities.

Just about every opponent you face can be deadly, but the stronger-than-normal Yokai command fear. You learn respect the first time a one-eyed giant lifts you up and pounds you into the earth, or when a Tengu appears from the sky to lift you away. The pacing of these terrifying creatures and their appearances is amazingly well done – just when you think you’ve finally figured out how to tackle a certain type of monster, a new, more difficult one is introduced to the family. However, even the Yokai are overshadowed by many of the boss encounters. These clashes run the gamut from forgettable to inspired, with many featuring bizarre or terrifying opponents, from a wisecracking smoking frog to an epic final boss fight that delivers in grandiosity, spectacle, and pressure. While the combat and enemies are the omnipresent highlights of the game, the same cannot be said for the environments. Despite a few great locales, the overall scenery looks too much the same, with area recycling and repurposing. The environments also represent a real hazard to the player almost all the time. With pits of poison, trap doors, spike pits, rolling boulders, and roof spiders waiting to pounce, death waits around every corner – and dying simply because you couldn’t see it coming is frustrating. While you begin to check around every corner for the inevitable ambush and groan because every single room has a ranged bomb-thrower or cannon-sniper, some of the labyrinthine castles and dungeons are overly sadistic in their construction, as if a cackling developer is quietly watching and snickering as bats fly out of a cave, throwing you off a cliff.

Nioh is a difficult, challenging, intense game. However, some features can take the edge off, even if you are a casual player looking to get into the world of samurai. The loot system, which I was originally pretty skeptical about, is great. Loot is randomized to some extent and can drop in several color-coded rarities. You can then further customize and create loot from acquired materials at the blacksmith to craft items with the perfect modifiers and qualities that you’re looking for. You still can’t button-mash a boss down with your creations, but they help give you a fighting chance. If you can’t find what you want, go knock out some side missions. Lots of them! Nioh is not a vast open world or a direct line from the beginning to the end but a series of missions, many of which are optional for players to go grab special items and farm loot, currency, and experience. You can repeat content as many times as you like, so if that boss you’re currently fighting is really roughing you up, take a breather and go get yourself a couple of backpacks of loot. Side missions are often a lot more fun and a lot less stressful than the main missions, involve fewer environmental death traps, and take only a few minutes with substantially less risk.

Along those lines, an assortment of other side activities are available for players, from the souped-up Twilight missions that let players take on much harder versions of previously completed content to a new game+ filled with new loot and new challenges. The story campaign took me around 40 hours to beat, and I feel like I’ve barely made a dent in everything Nioh has to offer. Multiplayer features several types of online play, all which are fun and can be quite helpful if you’re having trouble tackling a boss. You can summon random people to help, play with friends, or even engage in a different game mode altogether in the Yokai realm – a sort of tuned-up version that lets players work together to tackle a different kind of challenge than a standard mission. Joining and helping another person offers essentially free resources at no risk, allowing you to stockpile currency that can be spent for gear, custom character skins, and emotes.

Nioh will break you down (and note this clearly, this is an uncompromising game that does not mind crushing your dreams) before it lifts you up, but you soon crave the thrill of mastering a new weapon or toppling a titanic boss. Endless optimization and customization, engaging encounters, and unparalleled combat by yourself or with a friend make Nioh an excellent choice for your next dark action/RPG. 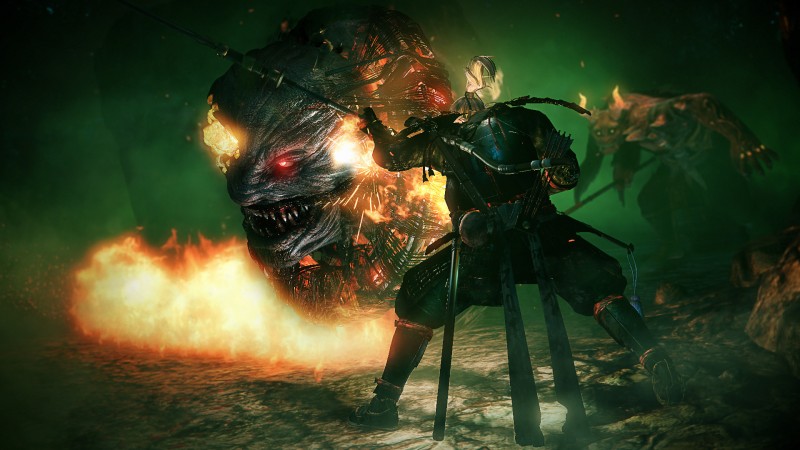 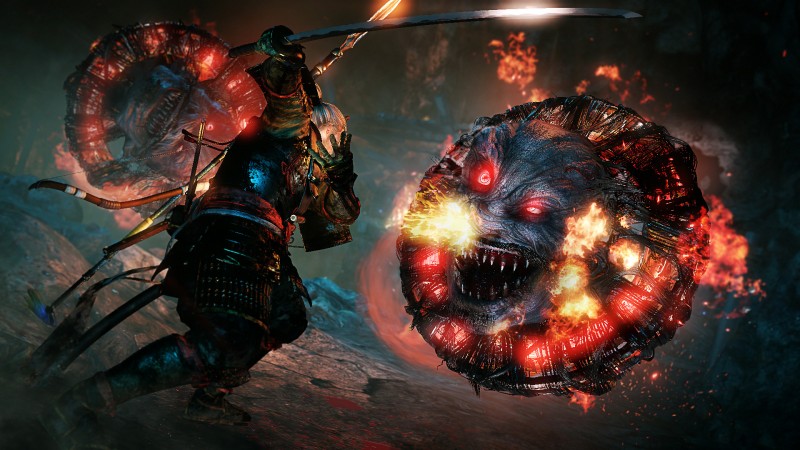 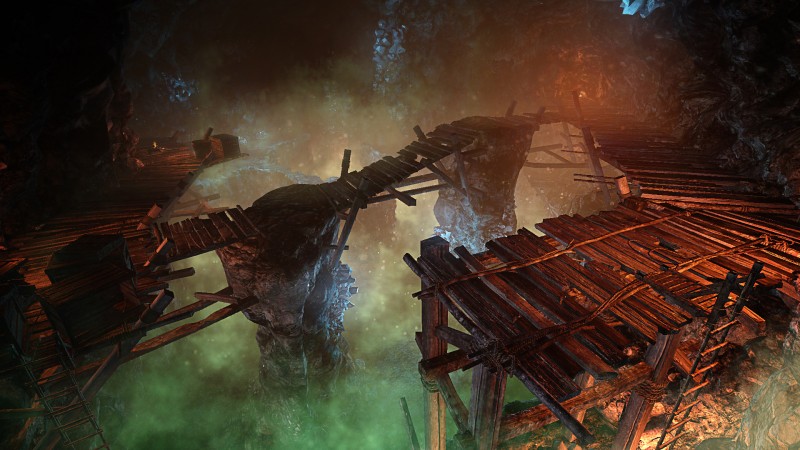 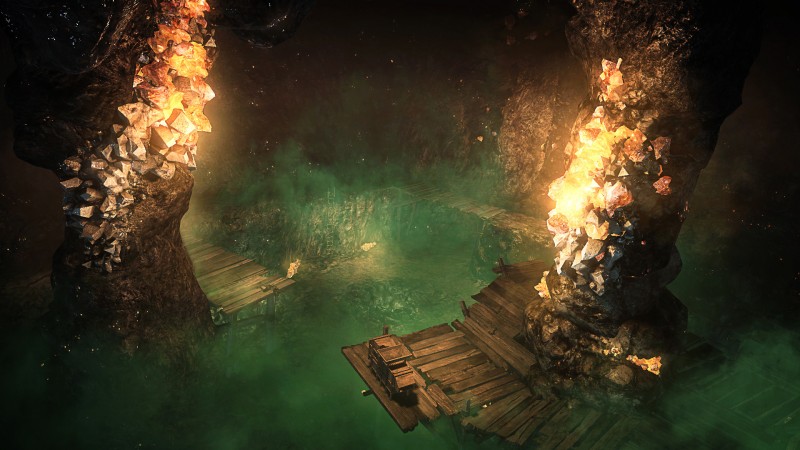 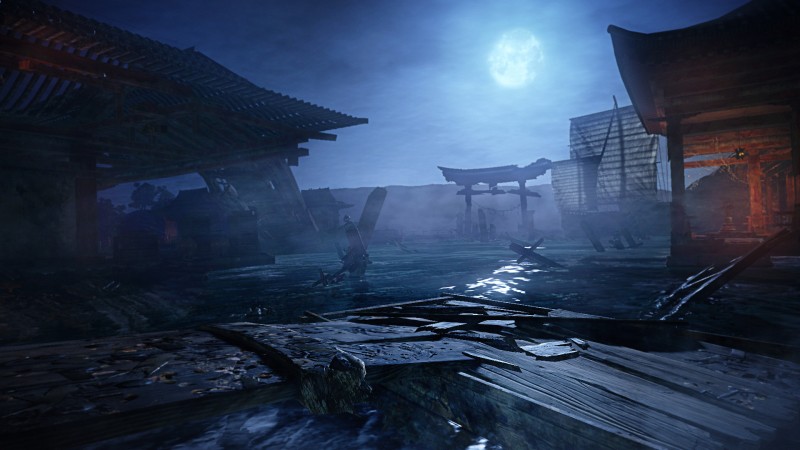 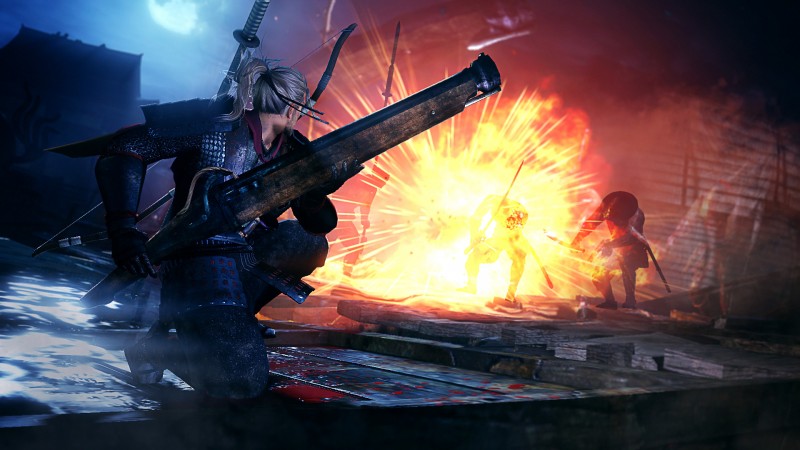 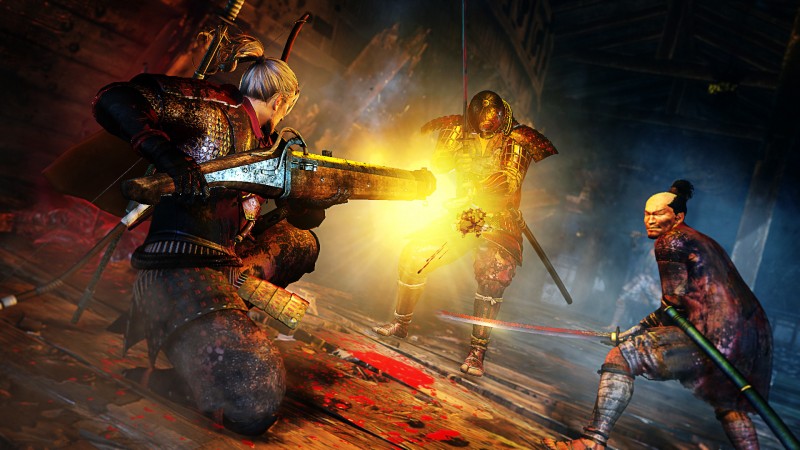 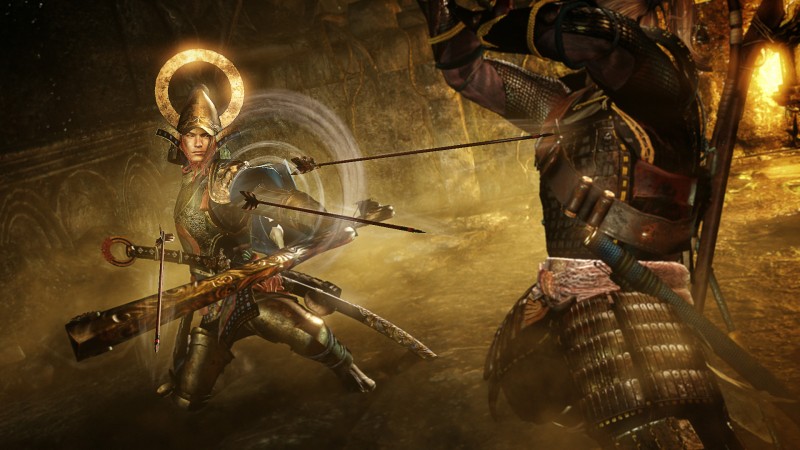 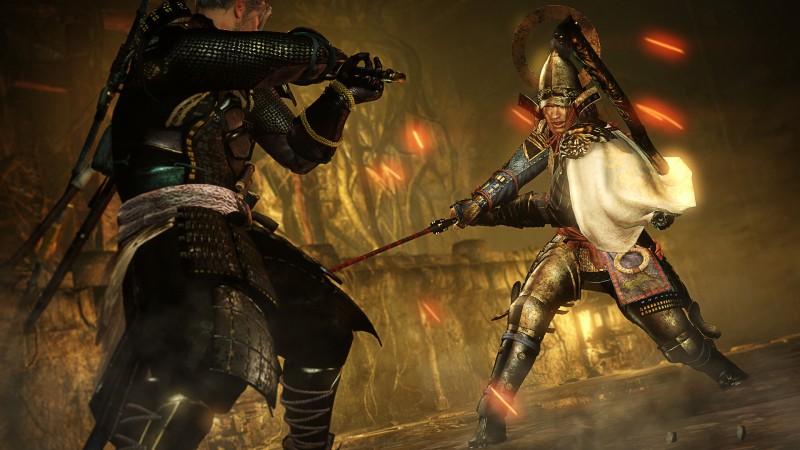 9
About Game Informer's review system
Concept
Battle through an unforgiving and demon-infested version of feudal Japan on a quest to find your nemesis
Graphics
Characters and enemies look great, but environments feel repetitive and drab at times
Sound
The clash of steel, voice taunts, and a spectacular (if limited) soundtrack carry the action well
Playability
With many systems, mechanics, and features essential to survival, expect to sink hours learning how things work before becoming competent
Entertainment
A dazzling mix of challenging boss encounters, terrifying enemies, and freedom to engage in side-missions and multiplayer create a dynamite fusion of intense fun
Replay
High 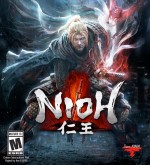