Nioh, a game loosely based on an Akira Kurosawa script and borrowing heavily from Dark Souls' design philosophy, caught gamers' attention earlier this year when its alpha was released on PSN. Today, I got to see a little bit more of the game in a brief showcase where Team Ninja revealed some new mechanics and weapons.

The demo began with protagonist William Adams making his way through the caverns of a mountain, fighting an assortment of demons and bandits. I watched as Adams used a double sword stance not available in the alpha, which let the player cut through enemies more quickly while also leaving the player more vulnerable to attacks. Firearms are also now a part of Nioh, with the player able to switch to a rifle to take out archers and other enemies in the distance. Combat is quick but deadly, with enemies hitting hard, forcing the player to learn foes' fighting patterns and flank them to find openings.

Nioh's shameless ripping off of Dark Souls might be annoying if the game didn't emulate that formula so well with bloody, enjoyable sword duels and a merciless level of difficulty that will test even the most steel-nerved players. The shortcuts available between checkpoints are also done rather well, placed far enough so that it doesn't make the game too easy but there are enough of them that they serve as palpable relief.

The demo was brief and ended with a boss fight against a flying succubus that attacked Adams by flinging spikes at him. I wasn't able to see the conclusion of the battle because the demoer died halfway through and would have had to make his way all the way back to the boss again, essentially restarting the whole presentation.

After the showcase, Koei Tecmo  and Team Ninja confirmed the game would not have a casual mode on release.

Nioh releases on PS4 in late 2016. You can check out our Test Chamber of the alpha here. 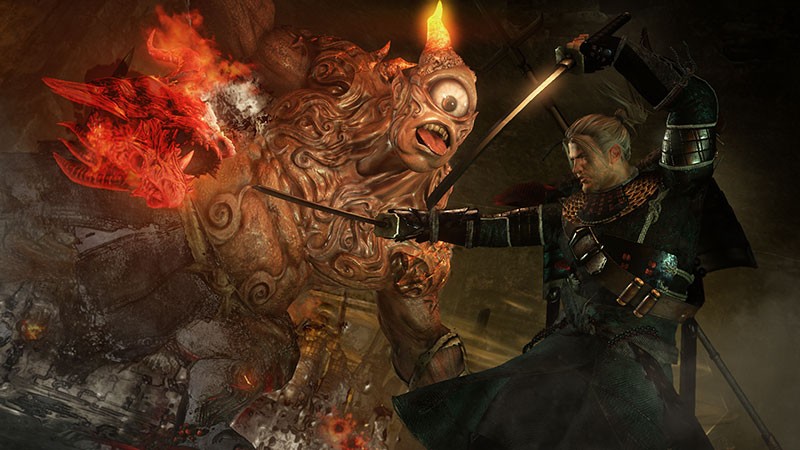 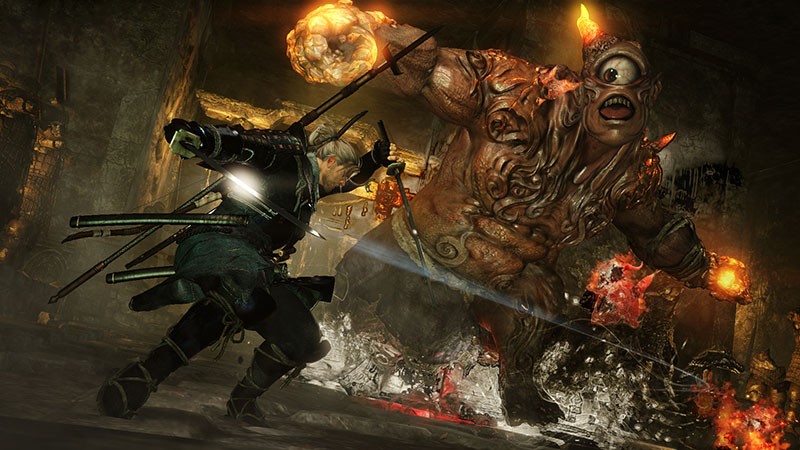 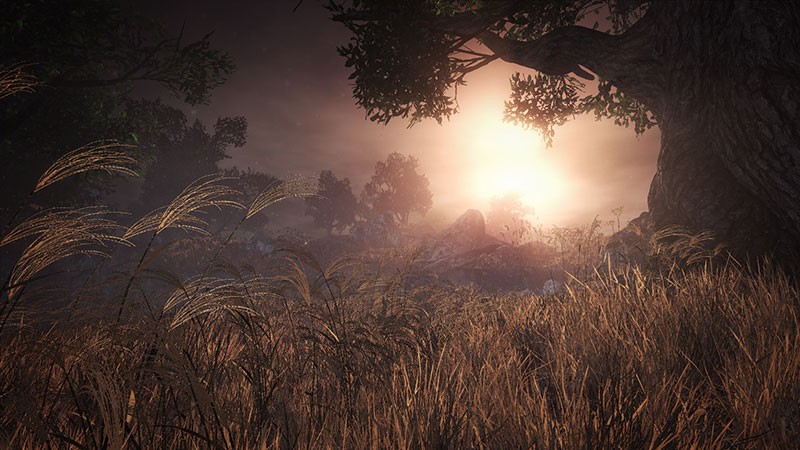 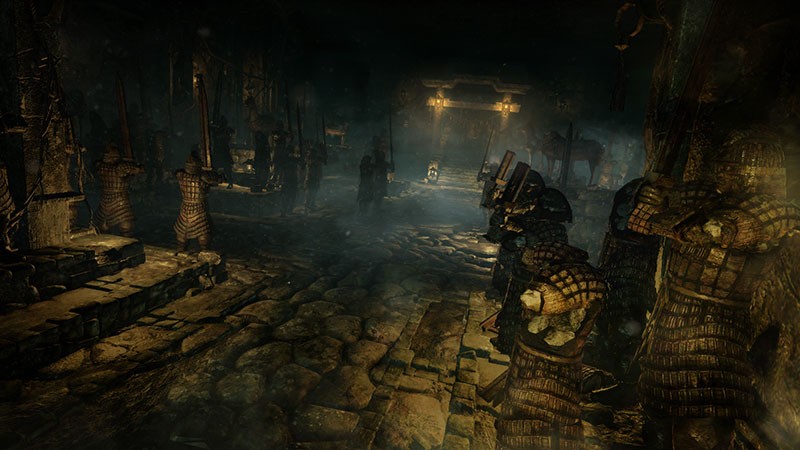 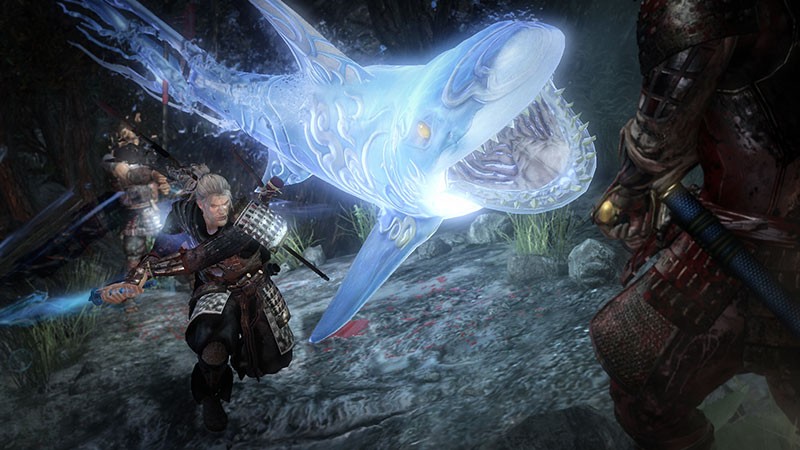 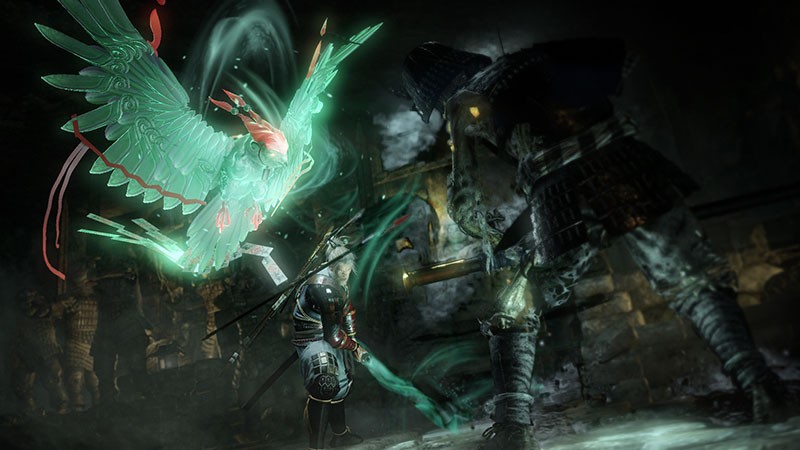 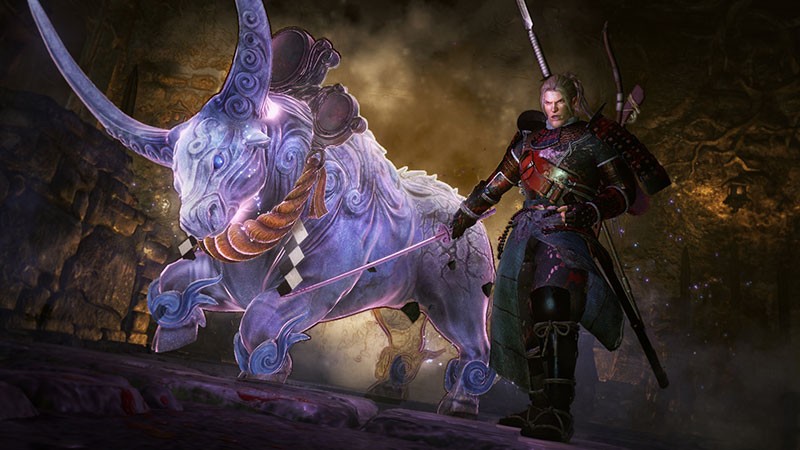 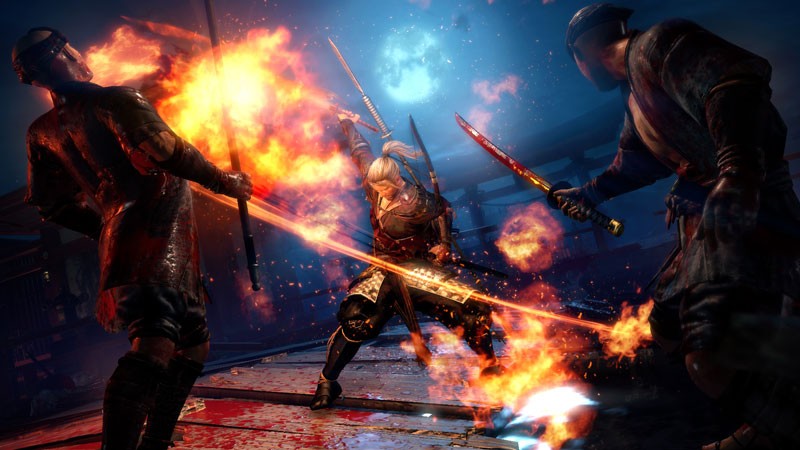 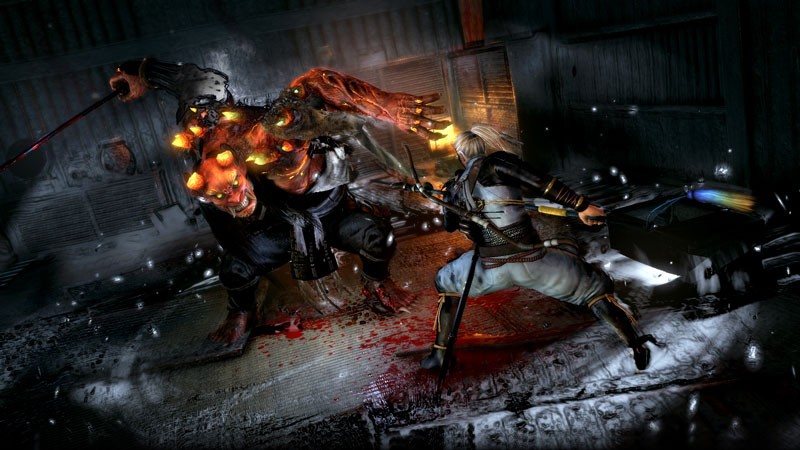 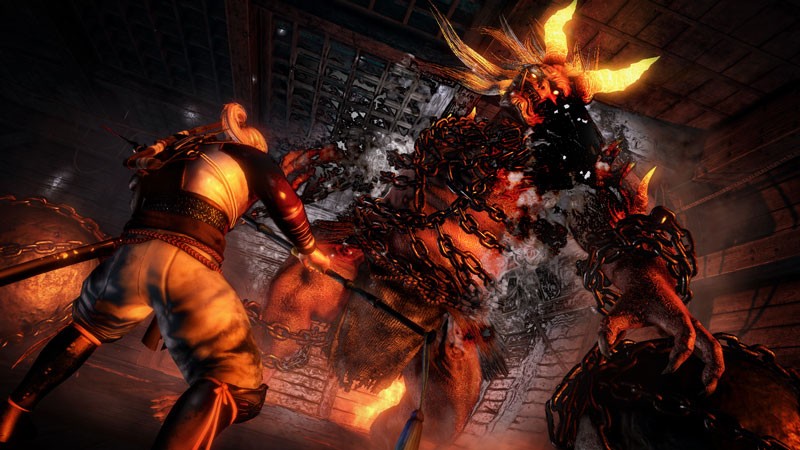 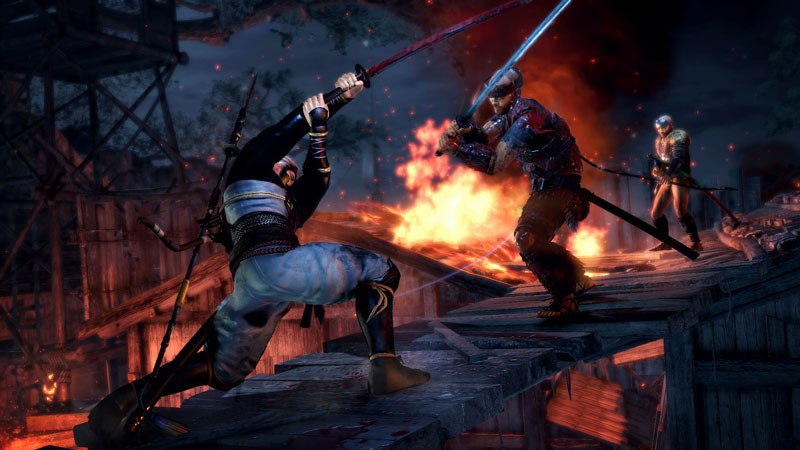 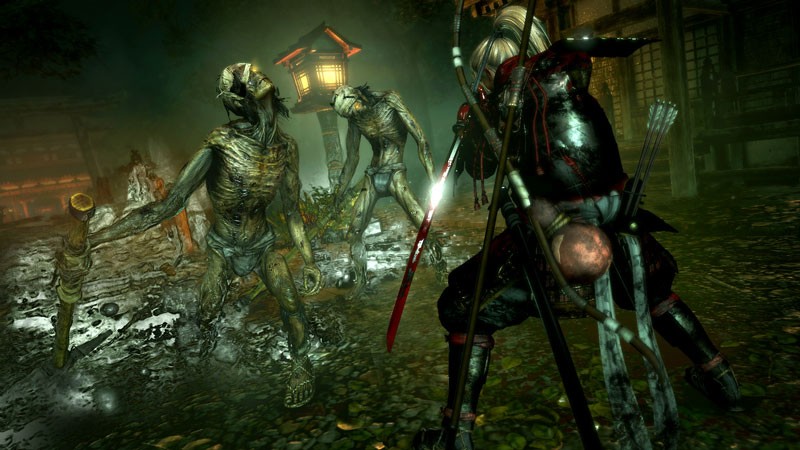 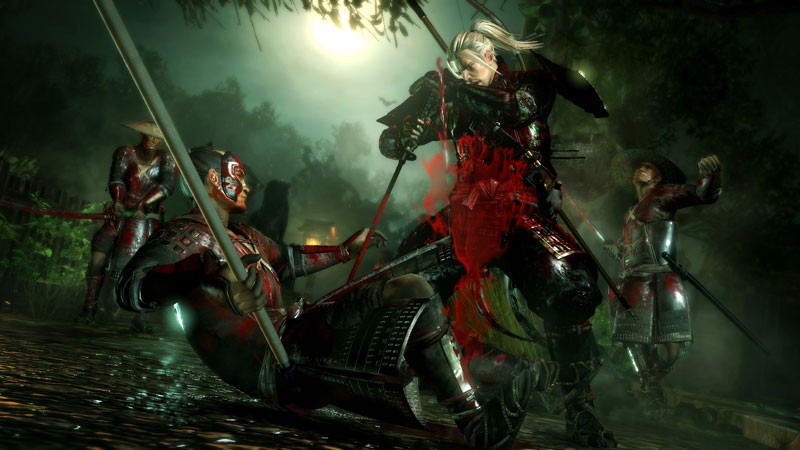