With games like Tiny Tower and Pocket Planes, Nimblebit has earned a reputation as one of the trusted names in mobile development. A solid track record isn't a guarantee, however, as demonstrated by Nimble Quest. The studio's latest project takes inspiration from RPGs and the classic game Snake, but lacks depth, longevity, and charm.

The concept is simple: You select one hero who moves in four directions around a series of enclosed arenas, defeating enemies and picking up other heroes along the way. They follow you, and the whole party snakes along, automatically firing off powers at passing monsters as you swipe the screen to steer them away from obstacles. Between rounds, you power up your heroes and spend gems to upgrade the temporary bonuses you pick up on the battlefield. The easy-to-control action provides mild entertainment, but it does not lead to success.

Then again, maybe it depends on how you define "success." In the mobile market, being successful often means simply being profitable. That's something Nimble Quest has the potential to achieve; it's a free-to-play game loaded with opportunities to spend real money on in-game items. The gems you use to buy your upgrades are available for purchase, as are the tokens that serve as continues, and even the levels that your heroes gain. This approach isn't a surprise anymore; the fault lies in how difficult Nimble Quest is to enjoy without spending any money.

The design is built around making you pay. Making any progress past the initial hour or two is practically impossible without forking over some cash. Reaching level 1 with a hero is easy, level 2 takes longer, and level 3 requires a prohibitive amount of experience that no sane gamer would accrue. That's just for one hero; you can unlock 15 in all, and reaching max level with any of them practically requires you to buy gems. You're going to want to buy more continue tokens once you run out, too, because starting over and slogging through the early levels again is tedious and time-consuming. When a major part of a game's design is making gamers want to skip as much of it as possible, something has gone wrong.

The structure of Nimble Quest is ingenious from a milk-the-gamer standpoint, but it falls flat on other levels. Those upgrades that you can buy? They only make temporary power-ups last longer; they don't add any cool abilities or change your strategy in the slightest. The bonuses you get for leveling up (whether naturally or by paying) are passive buffs without any drastic impact. The characters you unlock for progressing fall into a small assortment of basic classes. Even though Nimble Quest functions as intended as you weave through enemies and dodge hazards, you have no incentive to do so.

On one hand, this game is free, so the fact that it requires a small investment to enjoy might not seem like a big deal. On the other hand,  even if you pay in, the core gameplay isn't satisfying, and your rewards aren't compelling. Nimblebit's Tiny Tower may get some flak for not having much actual gameplay, but if Nimble Quest is the alternative, I'll stick to my tower. 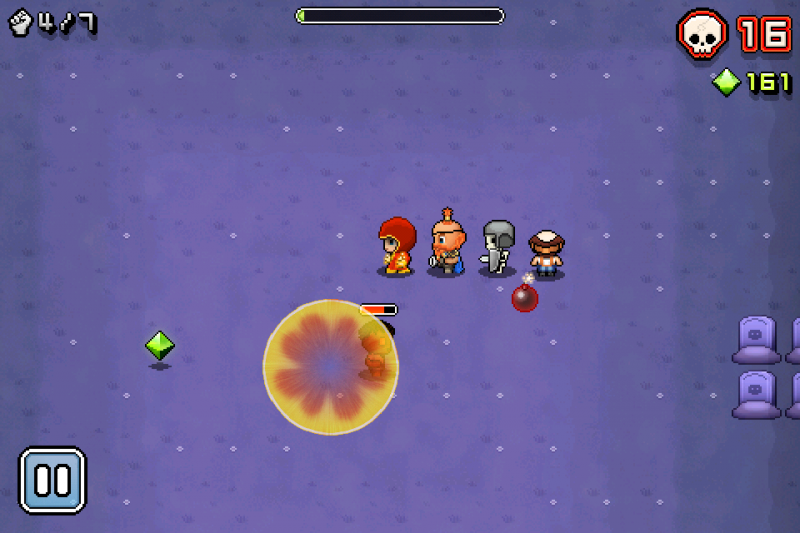 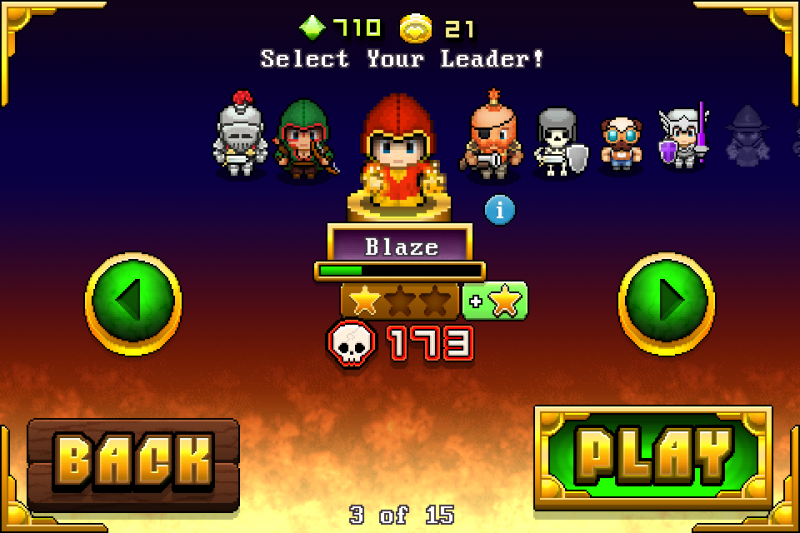 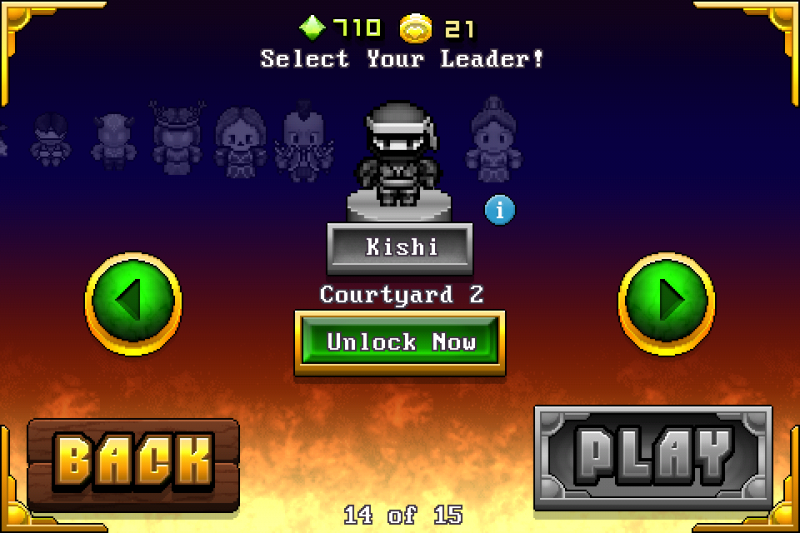 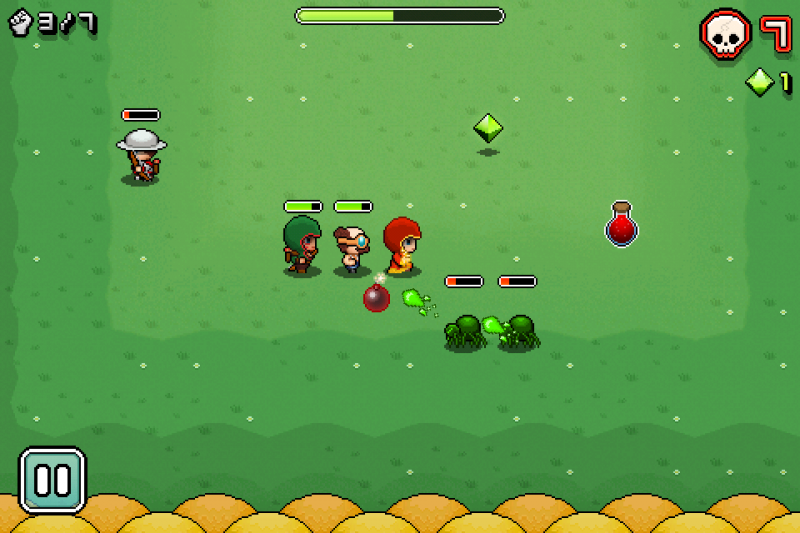 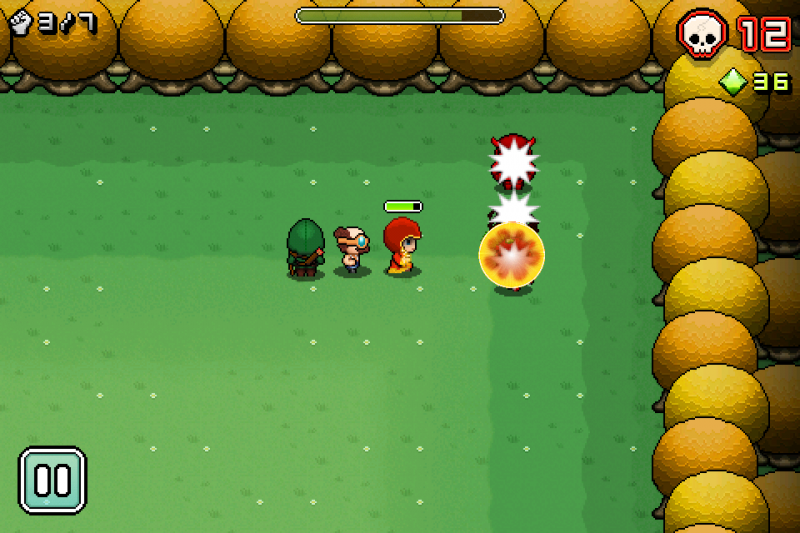 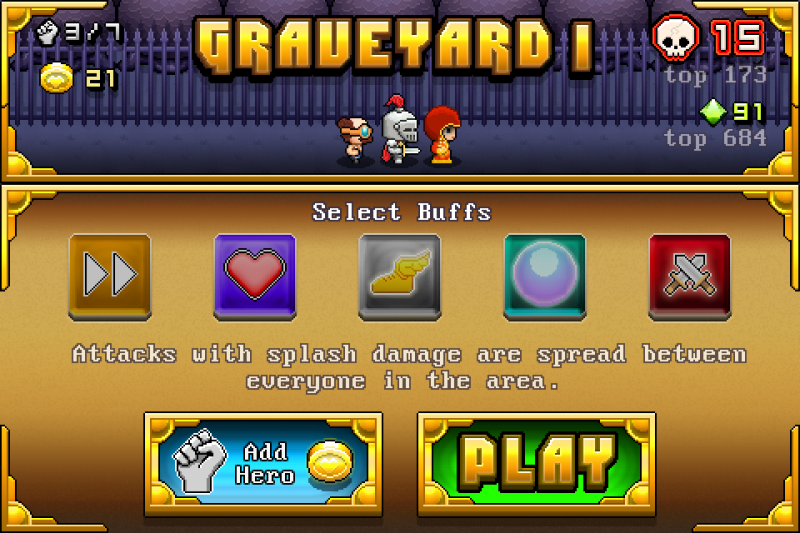 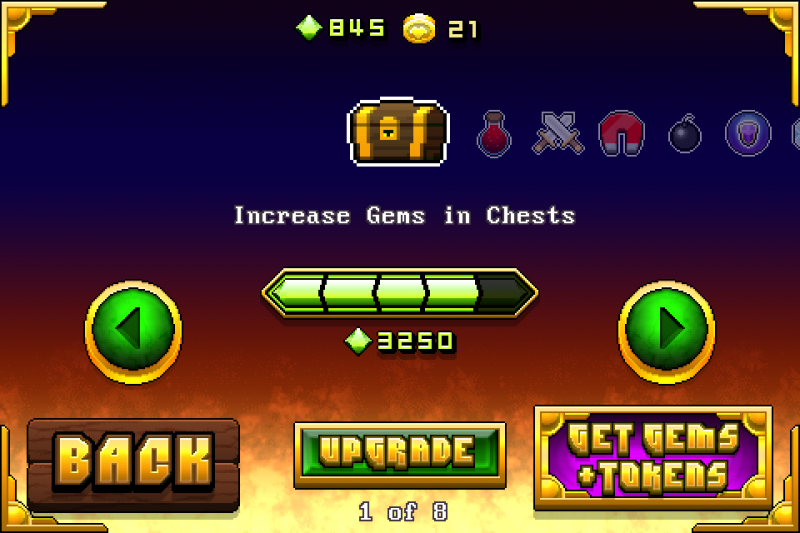 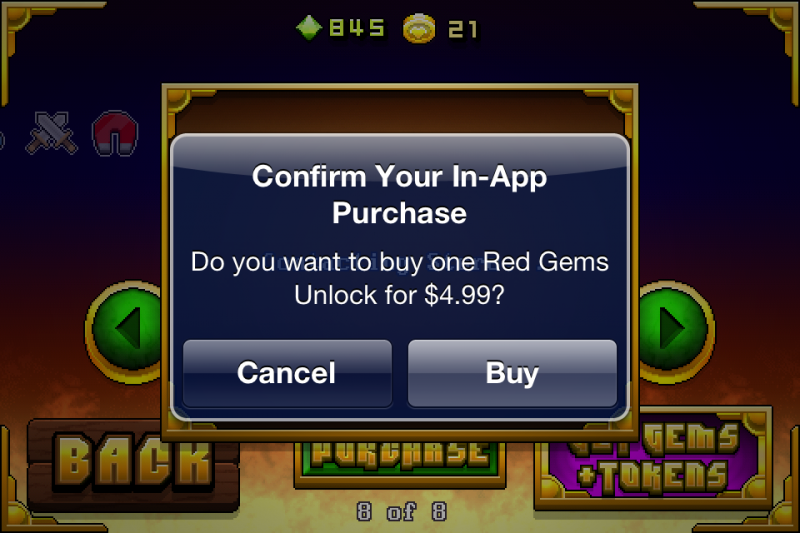 Purchase More Info
6
i
Game Informer's Review System
Concept Lead a conga line of heroes through enclosed arenas as they automatically attack bad buys
Graphics The cartoony visuals work well, though they are a departure from the style seen in Tiny Tower and Pocket Planes
Sound Background music is an appropriate throwback to RPGs of the 8- and 16-bit eras
Playability Swiping the screen to change directions usually works without a problem
Entertainment Shallow upgrades and lots of in-game purchase opportunities sap most of the fun away
Replay Moderately Low