I feel like the MX vs. ATV series has lost its way with Alive. It’s not bad; in fact, it introduces some positive new features for the franchise – but it’s relatively directionless. The series’ one-of-a-kind racing remains, but the game as a whole has a void because parts of it have been removed.

When you’re flying over huge jumps and bracing yourself around giant turns, all while trying to maintain your speed, the franchise’s racing is unique. Unlike other racing titles, not only is your environment different, but your controls are necessarily more complex as well. Navigating the tracks isn’t just about left and right turns, it’s about keeping your speed as you hill climb, trying to land on the down slopes of jumps, and effectively leaning to slide through turns. Depending on how good you are with a controller and how much speed you want to wring out of your bike, you could simultaneously be popping the clutch in and out of corners, pre-loading jumps with the right analog and R3 controls, and managing your gas/brake. It can be a handful, but it’s fun when you get in the groove. The game purports to add a physical, bar-banging aspect to the racing, but it’s not really noticeable other than the fact that you aren’t knocked down as much.

The framework around the racing itself, the career mode, isn’t as impressive. There are only two Free Ride areas out of the box (if you buy the game new you can download some extra tracks for free), and they aren’t as geographically large as in previous MX titles. You can earn medals by performing trick combos, long jumps, etc., but it’s a far cry from past MX games, whose Free Ride areas were filled with events. Freestyle trick events and Supercross are also absent. It’s great that you earn rider and bike XP no matter what you’re doing in the single-player mode, but it seemed like I was working too hard to unlock too little content.

It’s a shame that the career structure isn’t better considering I like the new XP format and the fact that your rider unlocks skills as you go. You can select two skills at any one time, and they include helpful boosts like increased clutch effectiveness or faster crash recovery time. THQ is promising additional DLC through its MotoClub Depot, but enough has been taken out of the game in the first place that I don’t think you can gain it all back simply by adding some new gear. 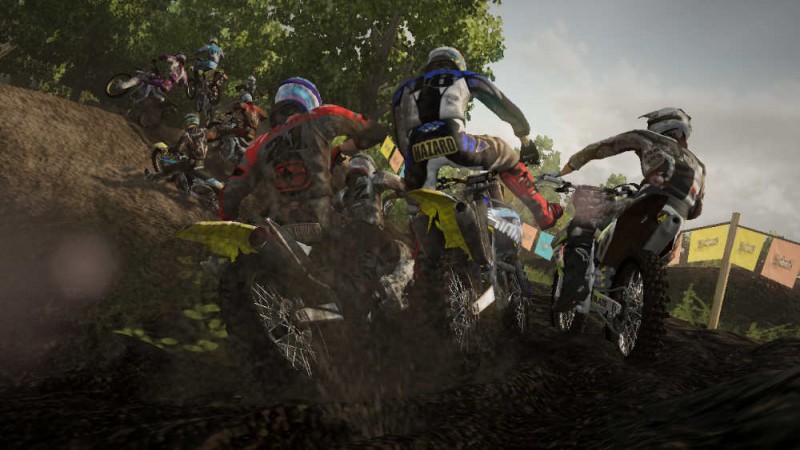 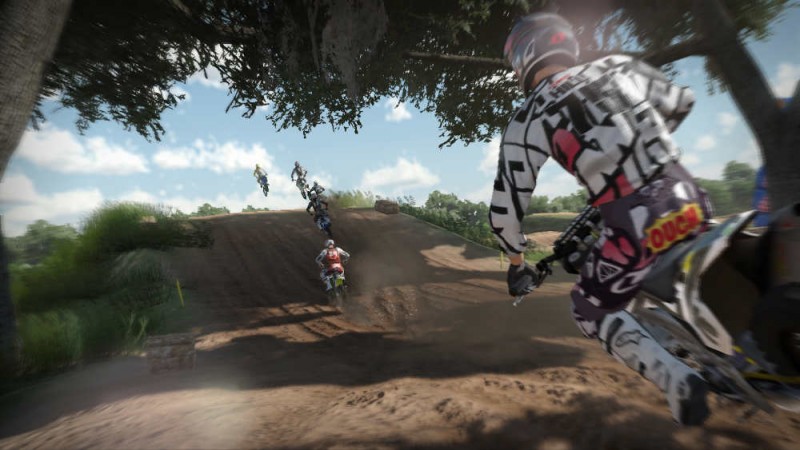 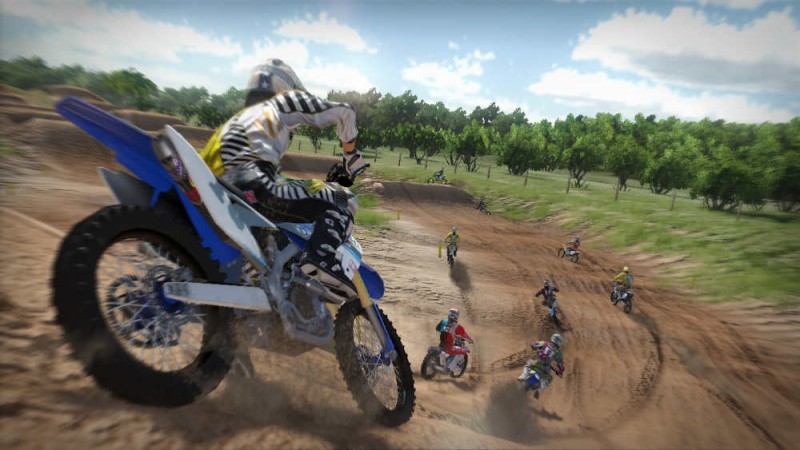 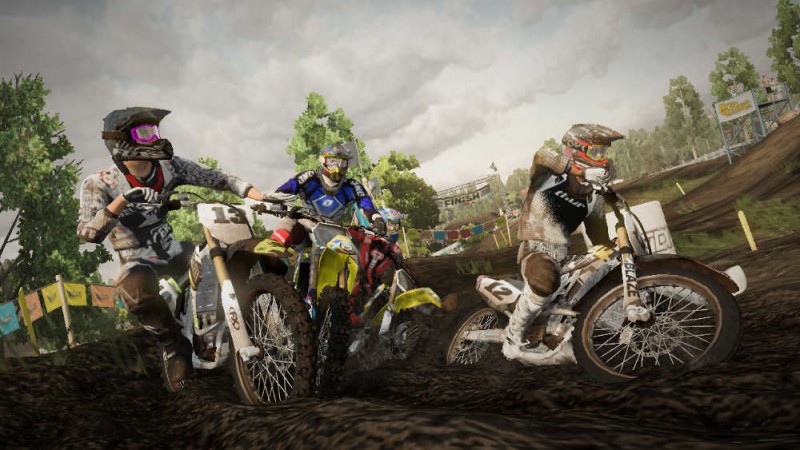 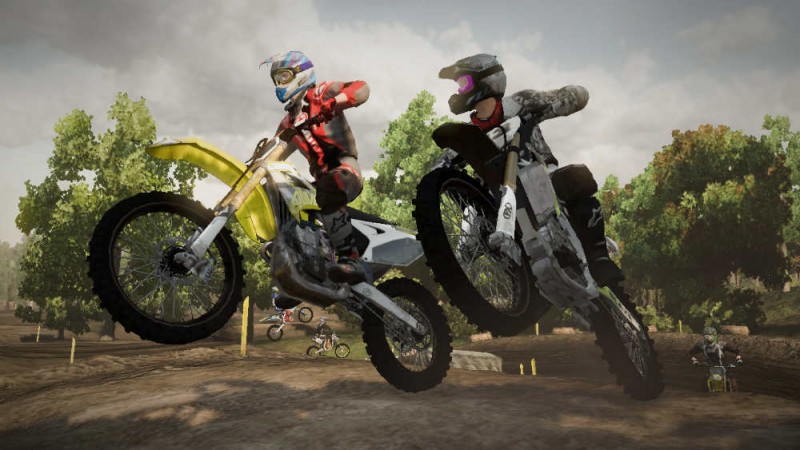 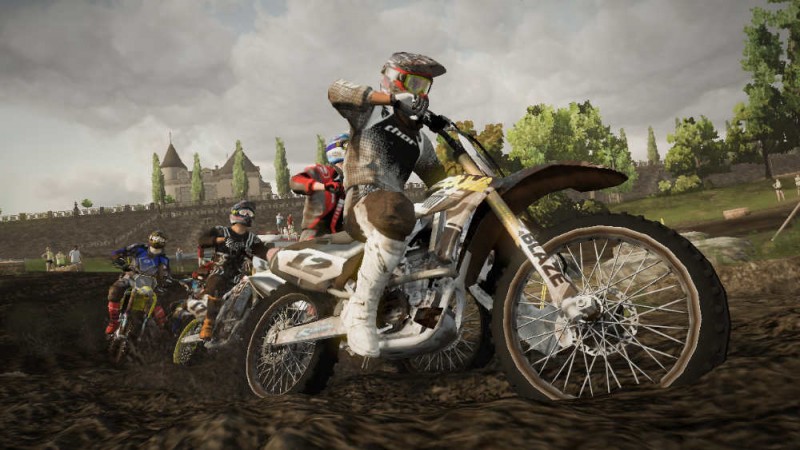 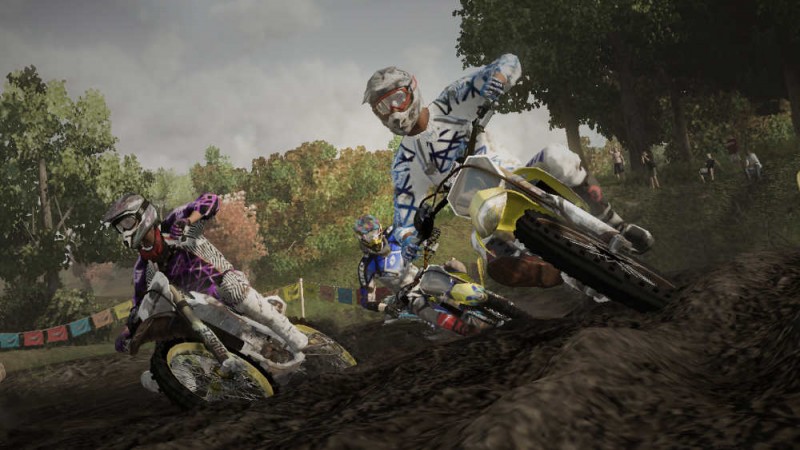 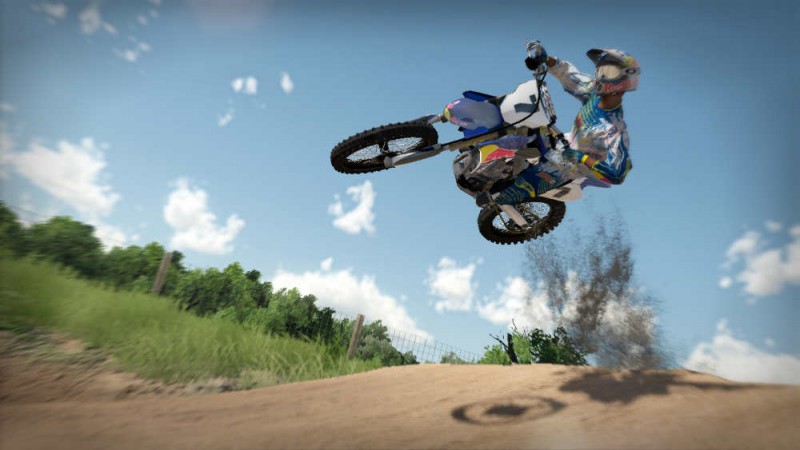 7
About Game Informer's review system
Concept
Despite adding some new features, Alive is surprisingly gimped
Graphics
Riders will stutter and objects will draw into the environment as you go (along with other hiccups), but it’s not that bad
Sound
I don’t know what was more useful, being able to turn down the bike noise or the music
Playability
It can get tricky managing the gas/brake, clutch, and right analog lean/pre-load all at the same time
Entertainment
The core racing experience is there, but there’s barely a career mode to go along with it
Replay
Moderate 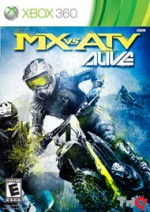