Long before gamers began aiming and shooting with their PC mice they were pointing and clicking. Adventure games like LucasArts’ Monkey Island 2 Special Edition: LeChuck’s Revenge challenged players with mind-bending puzzles rather than skull-shredding bullets, and rewarded them with unprecedented cleverness instead of swollen kill counts. So how does a quirky title like LeChuck’s Revenge hold up against time and testosterone-fueled shooters? Quite well, actually.

As the game’s name implies, protagonist Guybrush Threepwood didn’t exactly succeed in killing The Ghost Pirate LeChuck in The Secret of Monkey Island. This adventure follows the incompetent, sarcastic, endearing swashbuckler as he searches for pieces of a map to Big Whoop’s treasure, while evading his foe. The entertaining quest involves voodoo dolls, spitting contests, cross-dressing, and tons of Indiana Jones and Star Wars references.

LucasArts may have remade this game’s predecessor in 2008, but LeChuck’s Revenge ups the ante. It refines the beautiful, cartoonish art style, while characters benefit from richer animations. The shiny new look can still be swapped out with old school pixelation on the fly. The Monkey Island voice cast returns as well, delivering a wealth of witty lines and fleshed out personalities. This game is so colorful and well put together that you’ll either thank yourself for returning to the island or kick yourself for having missed the boat in the first place.

Once the striking presentation settles in, you’re faced with a convoluted cornucopia of puzzles. Would it ever occur to you to use a banana on a metronome to distract and kidnap a piano-playing monkey and then use it as a “monkey wrench” to close a waterfall’s shut-off valve? If not, then you may have trouble adjusting to Monkey Island 2’s preposterous-yet-amusing leaps in logic. This is where LucasArts legends Ron Gilbert and Tim Schafer were in their prime, so laughs are guaranteed. Even if you get snagged on one of their goofy puzzles, the game’s handy hint button delivers gentle, spoiler-free advice.

Hints hopefully won’t be necessary with the game’s improved controls. On consoles, actions are accessed by holding in a trigger and scrolling through a wheel of options. It’s a snap to get used to and is crucial in sections where timing is important. In a stroke of genius, Guybrush can now be moved with the left analog stick as opposed to dragging the cursor. This is a welcome improvement, even if it does lead to spurts of questionable path-finding.

While the majority of LeChuck’s Revenge is a fun and refreshing reminder of a charming genre that has since dwindled, it’s not without its faults. Funny story and amusing characters aside, much of Monkey Island 2’s enjoyment comes from finally solving puzzles after hours of pondering. Unfortunately, solutions occur less from eureka moments and more often from blind luck or methodical trail and error. Only patient, abstract thinkers with a sense of humor need apply. Additionally, some of the game’s subtle charm is lost in the transition from mute pixels to voiced HD sprites. Be sure to switch between classic and HD mode frequently to fully appreciate the game.

Monkey Island 2 Special Edition: LeChuck’s Revenge is a great addition to your downloadable library. Whether you’re an old adventure gamer looking to scratch a nostalgic itch or a shellshocked shooter fan looking for a whimsical break from the fray, this game’s meager entry fee is well worth it. 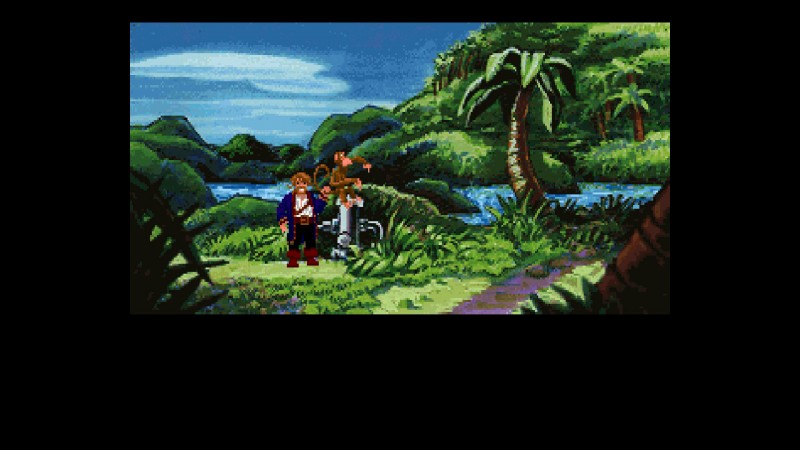 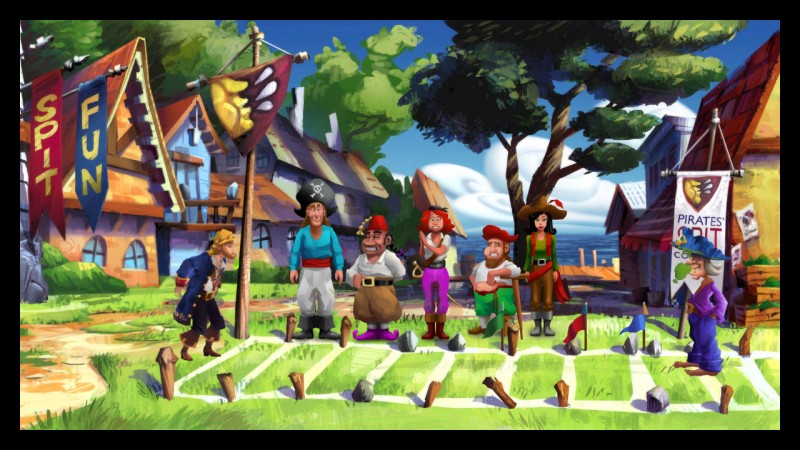 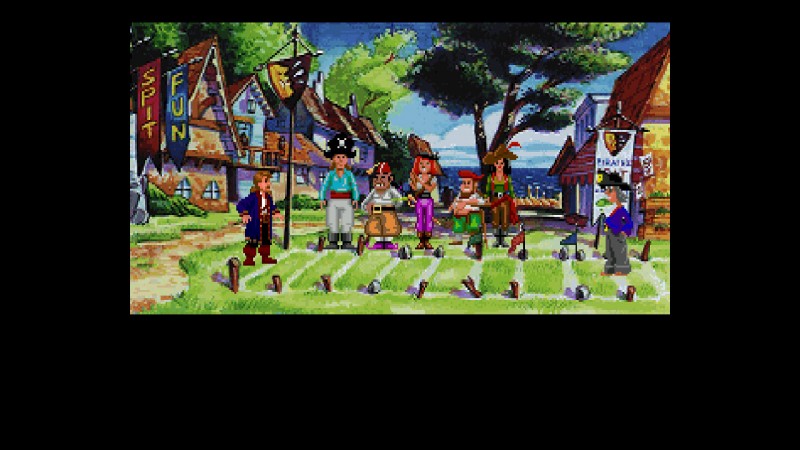 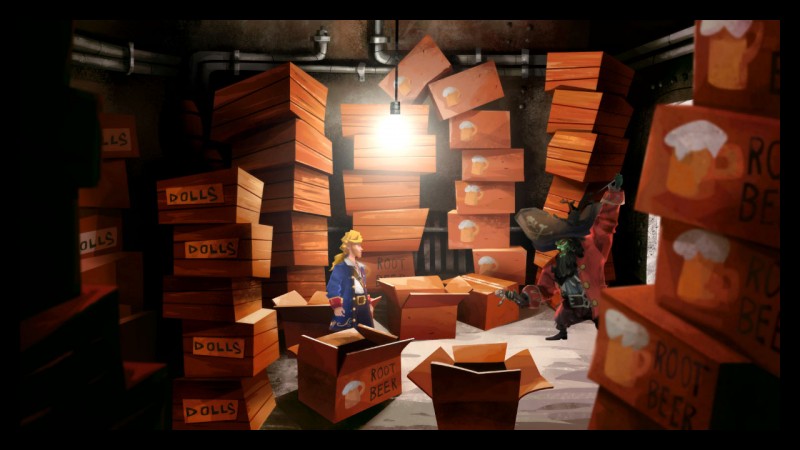 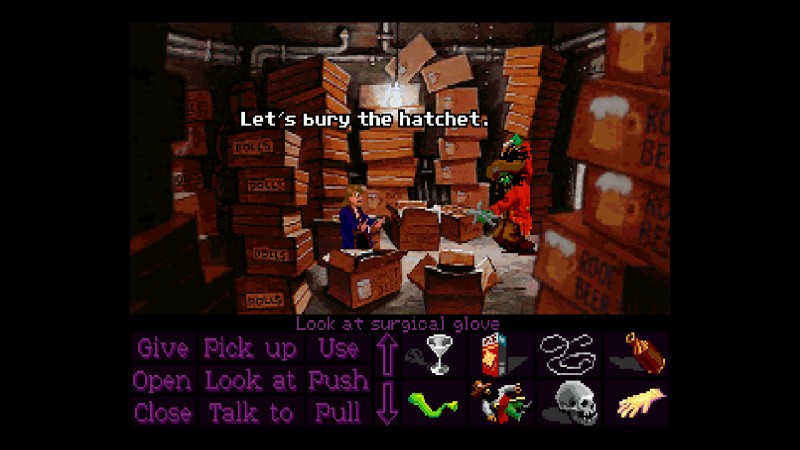 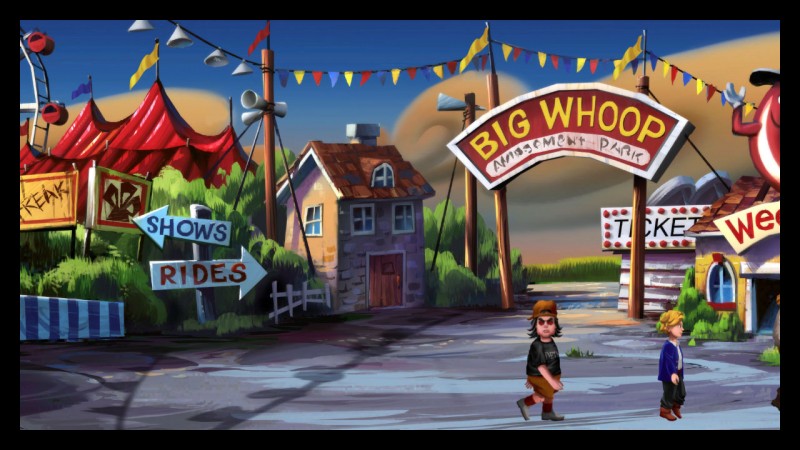 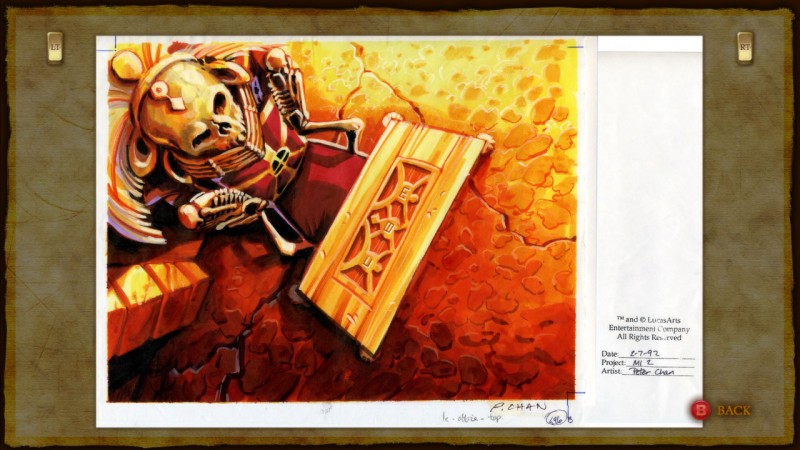 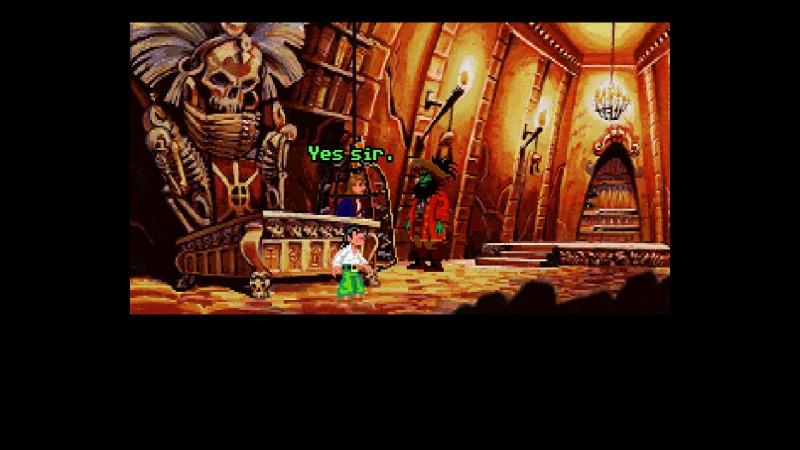 8.25
About Game Informer's review system
Concept
Remaking the first Monkey Island was fun, let’s do it again!
Graphics
On par with some of the best cartoons out there
Sound
Some dialogue gets repetitive, but the music makes me want to be a pirate
Playability
Vastly improved over the first game’s unintuitive interface
Entertainment
Any game that coaxes out this many laughs is doing it right
Replay
Moderately Low