Whether you're talking about a television series or an episodic adventure video game like Minecraft: Story Mode, a season's penultimate episode best serves the story when it raises the stakes of ongoing narrative and sets the table for a thrilling finale. While a single final shot accomplishes the latter, the former is conspicuously absent from the fourth episode of season two.

Throughout much of season two, the stakes have remained high as Jesse and friends have fought directly against the all-powerful Admin in climactic battles that feel increasingly personal. Rather than continuing to build that tension en route to the finale, this episode has Jesse wading through the past by exploring a subterranean world where The Admin once lived and thrived in with his friends. Now, it's been left to become a wasteland as the season's big bad eyes bigger prizes.

I do like how this episode features a larger focus on my two favorite parts of Minecraft: Story Mode's gameplay mechanics: free builds and action scenes. Though the novelty is beginning to fade, I still enjoy being able to place blocks on a grid however I see fit to accomplish what I'm supposed to do. This episode features two such sequences: one where I'm asked to build a structure that looks like a specific character, and another that's supposed to look scary. Unfortunately, these prompts only highlight how limited the building tools are, but I still have fun each time these moments present themselves in an episode.

The action sequences are also fun. One scene in particular sticks out as perhaps the most involved the series has seen to date. Sadly, even as I'm guiding Jesse forward, avoiding fireballs as I try and bait a massive creature to hit a switch and bring about its own destruction, I can't help but think that this standout moment in the series would be nothing more than a standard action scene in nearly any other franchise. The rest of the action is fun, but with my success or failure determined by easy-to-hit quick-time events, the excitement is capped.

While the final shot does give me a sense of intrigue about the finale, the rest of the episode does very little to excite me. Telltale addressed its main issues with the last episode by doubling down on action and providing more meaningful interactions, but with such a detour from the main conflict right before the final episode, much of the tension was let out of the balloon. I'm still curious to see how this all plays out, but Below the Bedrock did little to fuel my interest. 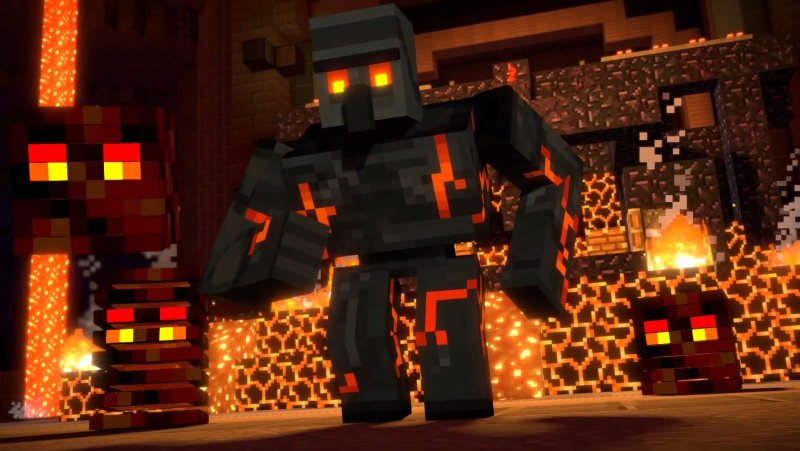 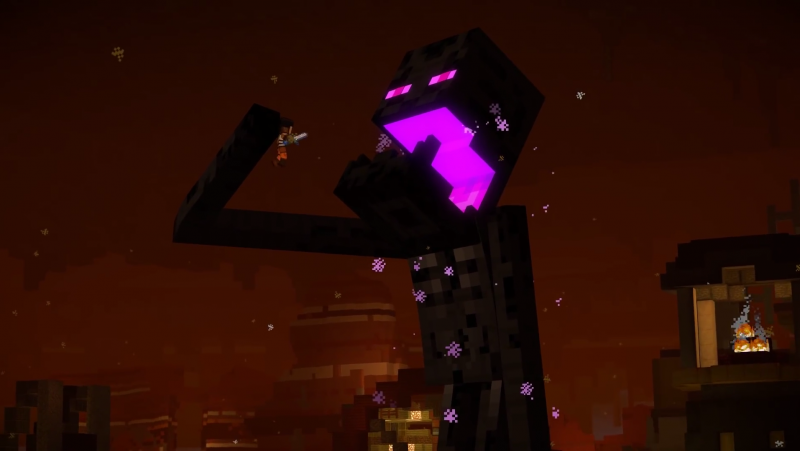 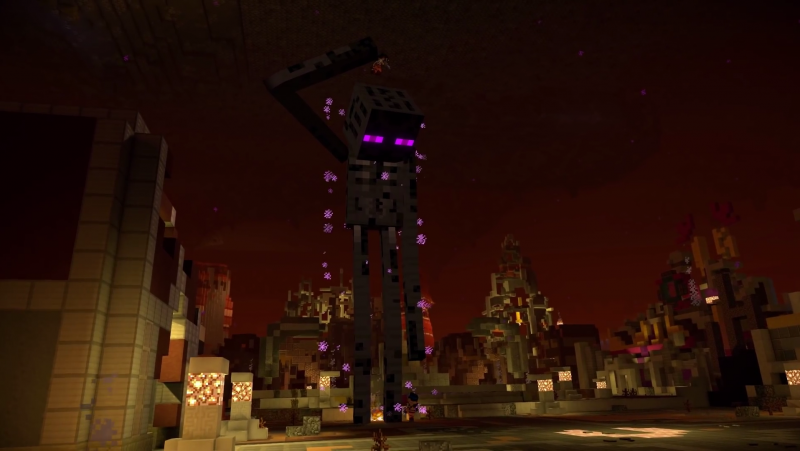 6.5
About Game Informer's review system
Concept
Guide Jesse and friends as they escape a subterranean world of yesteryear
Graphics
Mouth movement is more tenuously related to the voices of characters than usual, but other than that, the episode delivers the same faithful Minecraft look
Sound
The series has had fun music and entertaining voice acting since the start, and this episode continues that tradition
Playability
This episode doubles down on action, including the most involved sequence in the series to date, but when most action scenes are conquered with quick-time events, the excitement has a low ceiling
Entertainment
With improved pacing, Below the Bedrock helps the season bounce back, but the episode feels more like a detour from the season’s high stakes than a way to raise tensions heading into the finale
Replay
Moderate