We've helped Jesse and friends vanquish a massive Wither Storm, protect a defenseless floating community, solve a murder mystery involving YouTubers, and free a barren world from an oppressive artificial intelligence. The final episode of Minecraft: Story Mode gives Jesse his most personal mission yet: finding a way home. That isn't as easy as it sounds, as a betrayal lands Jesse's group in the middle of a competition where prisoners battle for their freedom. Unfortunately, the finale doesn't live up to the fun premise; aside from a few excellent action sequences, the story is rushed and the lack of meaningful choices is more apparent than ever.

Much of the episode is spent speaking with other prisoners in the camp and trying to devise a plan to overthrow your captors. As you figure out whom to speak to, the conversations present little compelling backstory, causing them to drag. The episode attempts to pull in several distinct elements, including a legend of a competitor who won his freedom, the return of several characters from past episodes, and a conundrum surrounding who to trust during the coup. Sadly, it all comes across as rushed.

One episode doesn't provide enough time to fully establish the fiction of this competition, and my investment in what was happening dwindled as a result. It's a shame, because I like the situation and the characters put in front of me, but I would have rather had some time to establish the backstory of the games so I can fully comprehend the stakes. This is the final episode, but it doesn't feel like an exciting climax. The most intense moments of the story came in the fourth episode with the conclusion of the Wither Storm saga. The tale has just been living episode to episode since then, failing to build meaningful arcs or adversaries.

Thankfully, the action does justice to the intense and desperate competition at hand. The scenes where Jesse is taking part in the games are some of the most entertaining of the entire series. In one long action sequence, Jesse races through a lava-filled arena while battling against other competitors before fighting powerful gladiators in an open area. It was the kind of sequence of events that made me sit at attention as I focused to hit every quick-time event.

While Episode 8 recalls some choices from way back in the first episode, I still didn't feel as though I had full control of Jesse's destiny. No matter how big of a jerk I was to my captors, the end result of the conversation was usually the same. In one moment, Jesse noticed that a guard was snooping through Lukas' journal. I persisted as much as I could for him to stop reading it, but at the end of the conversation, Jesse still sheepishly walked away the same as he would have had I decided that it was acceptable. Telltale is commonly criticized for its series' early choices failing to impact subsequent episodes in meaningful ways. That has proven to be the case with Minecraft: Story Mode throughout its entire run, and this episode is no exception.

Without spoiling the ending, I enjoyed how the team reminisced on some of the major plotlines of the series. I had fun remembering the team's adventures over the last 11 months, but I wish the story had spent a little more time on the events in this episode. Despite some awesome action scenes, the events of the episode feel rushed and the overall conclusion ends abruptly, leaving me unsatisfied with how everything plays out. 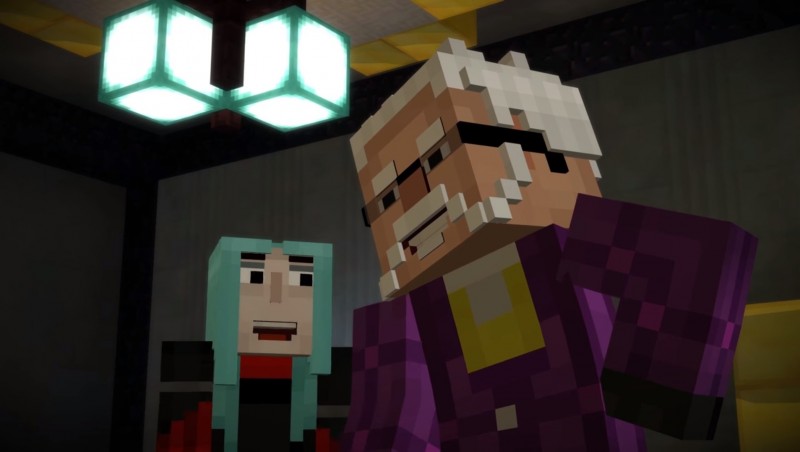 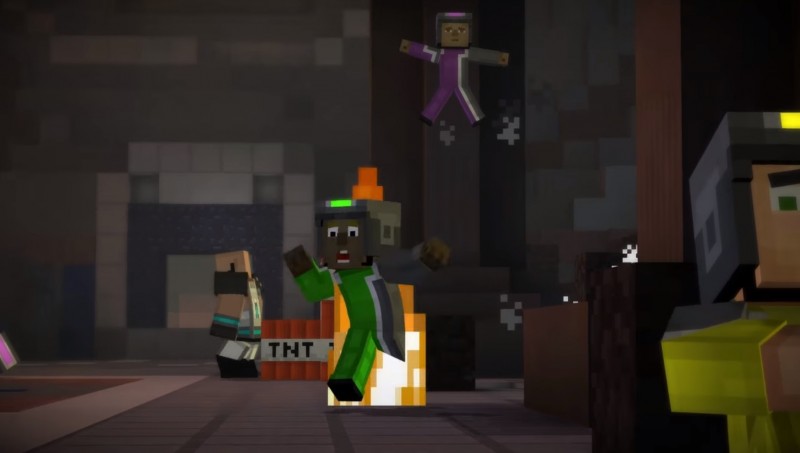 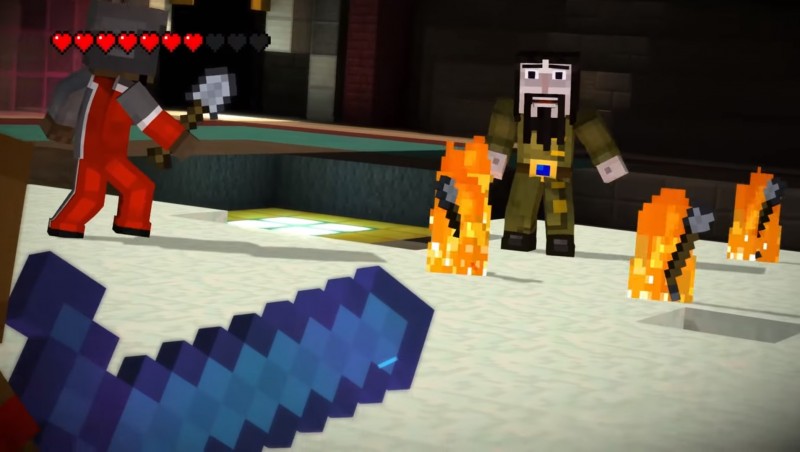 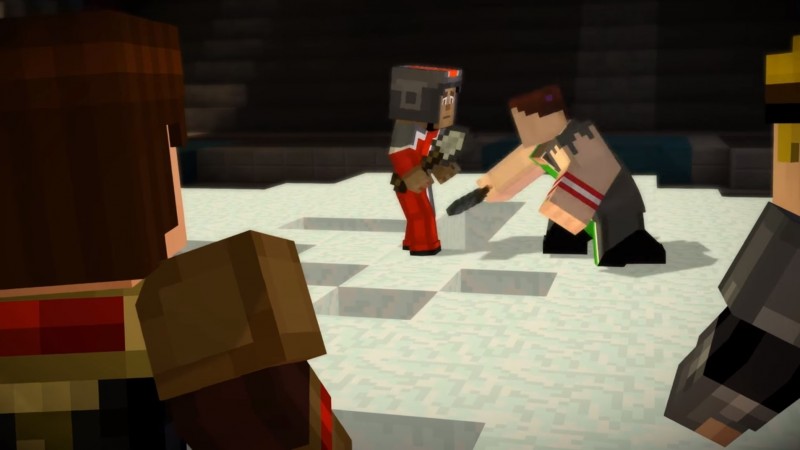 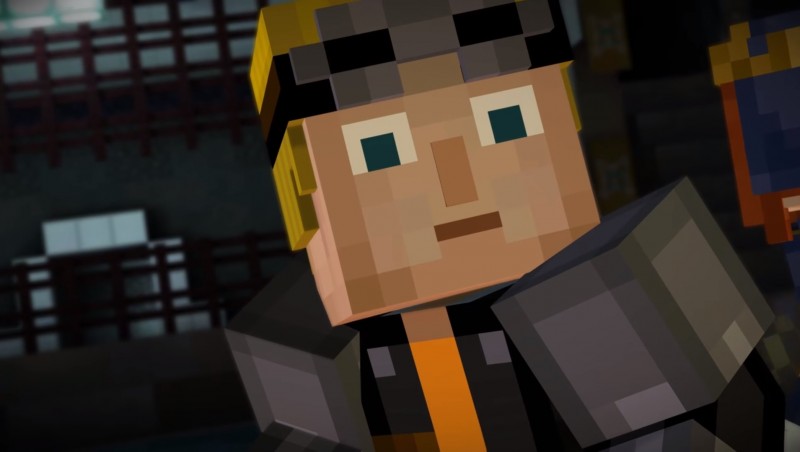 The finale of Minecraft: Story Mode has some awesome action, but the story feels rushed

Purchase More Info
6.25
i
Game Informer's Review System
Concept Jesse and his friends are ready to be home, but they must first compete in gladiator-style games to earn their freedom
Graphics The visuals remain authentically Minecraft
Sound The music is still a great part of this series, and Jim Cummings is an awesome addition to the already-stellar voice cast
Playability Though they aren’t as common as I would like, the action sequences are a lot of fun
Entertainment A few great moments elevate an otherwise unsatisfying finale
Replay Moderate