Almost as soon as it began, Telltale and Mojang’s joint effort to tell an entertaining and meaningful story within the Minecraft universe was in danger of going off the rails. The second episode was lackluster in several ways, making Episode 3: The Last Place You Look a pivotal moment in Minecraft: Story Mode’s arc. Thankfully, this new installment makes up for the issues of last episode and serves as the best entry so far.

Episode 3 continues the desperate journey of Jesse and friends as they try and reunite the legendary group The Order of the Stone to combat the massive Wither Storm beast and save the world. The Last Place You Look is not only longer and more polished than the previous episode, but it is a funnier and more action-packed episode than either of the two preceding efforts.

The charm has a lot to with a more well-rounded script that allows its cast to shine. Axel and Jesse have some particularly humorous lines that make them more likable while not deviating from their core characters, and the script enables the all-star voice talent to show off their skills. Those who look for a bit more physical humor will also find plenty of slapstick within Episode 3, such as Axel looking absolutely bewildered about why he keeps landing on top of Lukas whenever the group falls down a pit together. These moments add to my overall enjoyment of the episode, but the abundance of thrilling moments is what pushes it over the top.

The Last Place You Look features several battles, sprawling quick-time events, and fast-paced scenes. Over the course of my 90-minute playthrough, I can only recall a few times when the pace slowed down in favor of typical exploration. While this may sound exhausting, the diverse kinds of action present a more even experience and allow the frequent thrills to maintain momentum. For example, an early sequence has you making decisions on the fly and nailing quick-time event prompts while playing through a long, cinematic sequence. One of the final scenes tasks players with frantically making an item using a crafting table on a timer as certain death rapidly approaches Jesse.

Though the action, wit, and charm are what caused me to enjoy my time playing Episode 3, perhaps the most important thing Telltale’s latest episode does is progress the story after the slow burn of the first two releases. Going in, I had a good idea of the direction the story would take, but the twist that occurs at the end of The Last Place You Look has me wondering what could possibly happen next. For every narrative issue that is resolved throughout the episode, a new, bigger question takes its place.

One key moment at the end of the episode has me make a decision that appears to have major implications for the rest of the story. This is a welcome change from the more trivial decisions of the first two episodes, and if Telltale can commit to letting the shockwaves of my decision ripple out in full effect, it will remedy the series’ biggest issue. Because of this, I’m now more excited to see how the events unfold than I have been all season.

With a feeling of real narrative progression, strong action sequences, and a script that draws you in to the events unfolding in the story, The Last Place You Look is Minecraft: Story Mode’s best episode yet. Episode 3 gets the series back on track and make any fears I had stemming from Episode 2 feel like a distant memory. 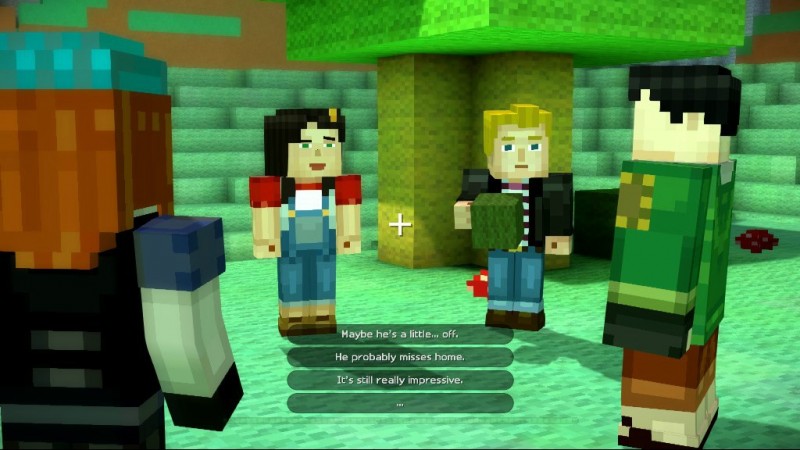 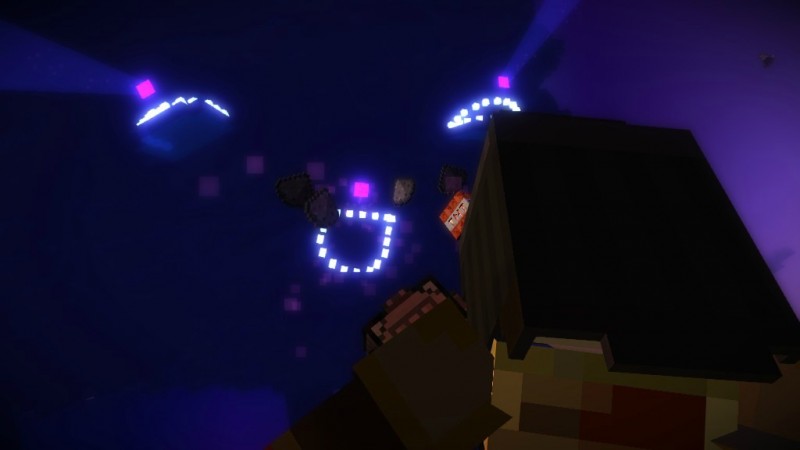 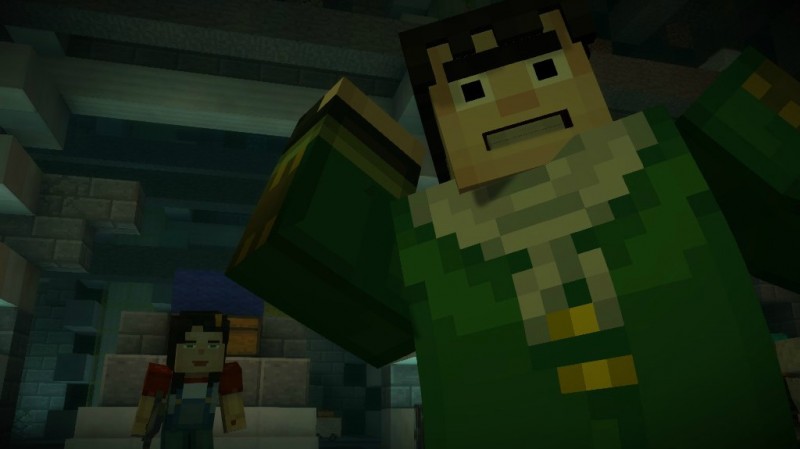 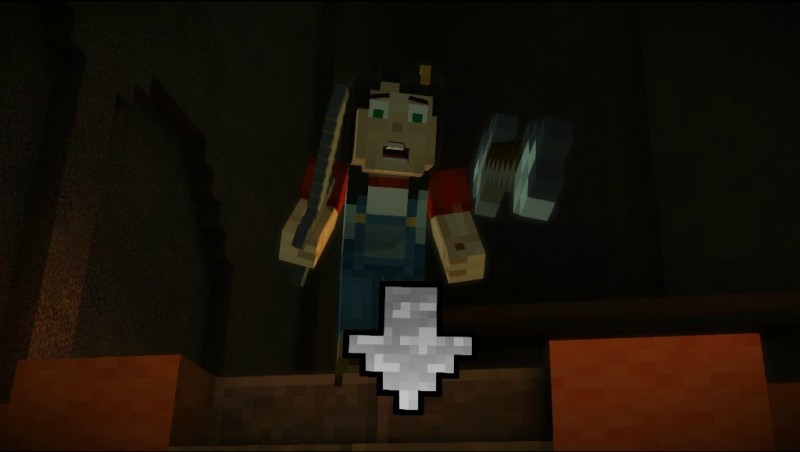 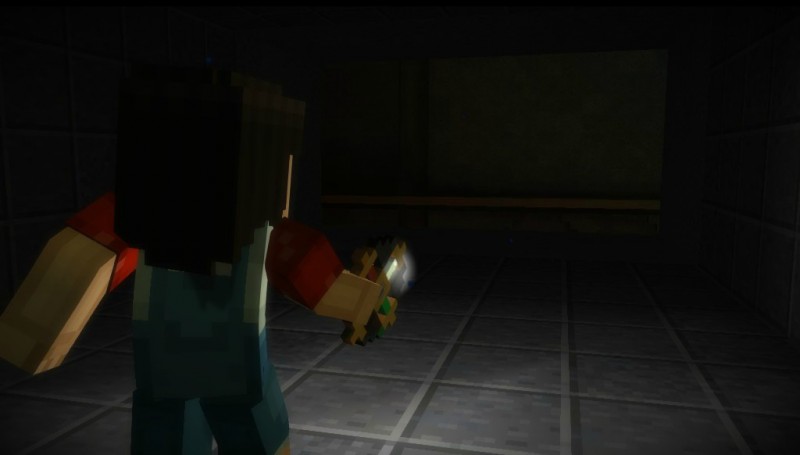 Purchase More Info
8.5
i
Game Informer's Review System
Concept Guide Jesse and friends as they continue the relentless battle against the daunting Wither Storm
Graphics Episode 3 maintains the iconic blocky look of Minecraft, this time without the graphical hiccups
Sound The music and the voice acting continue to prevail, and the writing and dialogue keep up
Playability This episode is action-packed and has the most difficult decision points in the season to date
Entertainment The season feels like it is back on track, and this entry delivers on the potential that the premiere episode promised
Replay Moderate