Minecraft: Story Mode – Episode 1: The Order of the Stone Review Emerging from the bleakness of grim properties like Game of Thrones, Fables, and The Walking Dead, Telltale has teamed up with Mojang to create a bright, story-driven adventure taking place in the Minecraft universe. Removing the freedom that makes Minecraft so engrossing in favor of a restrictive story arc might seem counterintuitive, but the beginning hours of Minecraft: Story Mode generally work well. Though Telltale still relies on the same old tricks that it has for most of its licensed series, the studio injects new life into its style with a humorous story set in the Minecraft universe.

Telltale had to navigate a minefield by pushing a tight narrative on a franchise that built its popularity on player-driven gameplay. With the original game having such a strong following, the studio could have played to the horde of hardcore players, leaving the uninitiated to scour Wiki pages to keep up with the references and inside jokes. Thankfully, Telltale strikes the right balance between giving nods to enthusiastic Minecraft fans and holding the hands of those who only have a basic understanding of the title. For each deep reference to playing Minecraft (like the disappointment of ending up with lapis lazuli instead of diamond), there are easy-to-follow moments that explain basic elements of the world.

Meeting the cast of characters is a treat, since they’re colorfully acted and likable. You control Jesse, voiced by either Patton Oswalt or Catherine Taber depending on which gender you choose. I preferred Oswalt’s more cartoony approach that harkens back to his work in Ratatouille, but both actors do a great job of bringing Jesse to life. However, Jesse’s pet pig named Reuben steals nearly every scene he’s in; his cute and charming disposition makes up for his lack of spoken dialogue.

Together with friends Axel, Olivia, Petra, and Lukas, Jesse embarks on an adventure to vanquish an evil beast that’s destroying the world around it by uncovering the mysteries of the Order of the Stone, a legendary guild that once saved the world. The dialogue and story are well-written and deliver laughs throughout. One standout moment has you controlling Jesse in an over-the-top training montage. The sequence serves as a tutorial for how button prompts work, but it’s delivered in such an enjoyable way that you won’t even realize Telltale is readying you for the action sequences to come.

In The Order of the Stone, Telltale brings more action moments than any other first episode in its stable. These scenes tend to be more hands-on; you control Jesse’s distance and sword swing when facing off against zombies, creepers, and spiders. In one scene, I encountered enemies that blasted me with fireballs. I had to time Jesse’s swing to send the projectiles hurtling back at them like in the Ganondorf encounters in Ocarina of Time. While these scenes aren’t nearly as involved or intense as typical action titles, they make me feel more like I’m a part of the action. I had more fun with them than I have with some of the hollow sequences from previous Telltale games.

Telltale worked with Mojang to make sure the experience feels authentic, and as a result Story Mode is at home in the Minecraft setting. The instantly recognizable block graphics lend to the authenticity, but where Telltale drives it home is in the references to mechanics within Minecraft. Players use a crafting table to build things to progress through the story. Using actual recipes from Minecraft, you arrange materials to craft items that help you get out of jams.

Telltale’s trademark dialogue choices return for Story Mode, but there are longer stretches between impactful choices when compared to previous games from the studio. In typical Telltale fashion, it’s impossible to know how much these choices will affect the outcome of the story at this early stage, but I felt less conflicted in my decision making and was left wondering “what if I chose that other option?” fewer times than I have in other Telltale properties.

Minecraft fans should enjoy the references to the game, while Telltale fans will enjoy the traditional storytelling elements they’ve come to expect from the studio. The Order of the Stone grabs your attention at a number of points and sets you down the path of actually caring about what’s going on in a story set in the player-driven Minecraft universe. 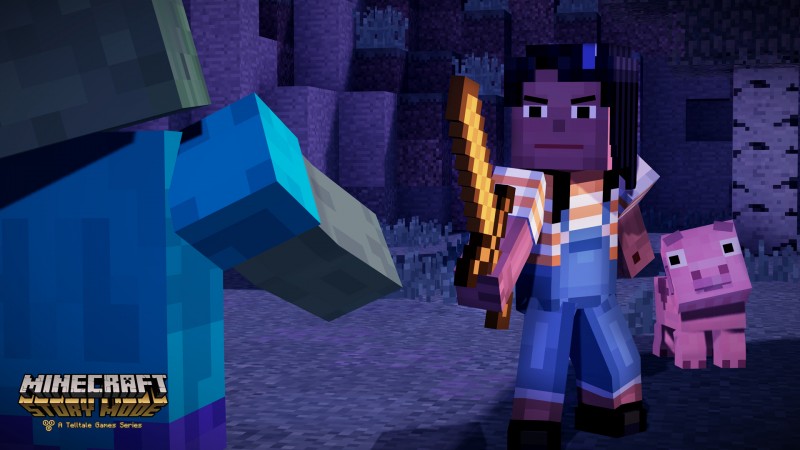 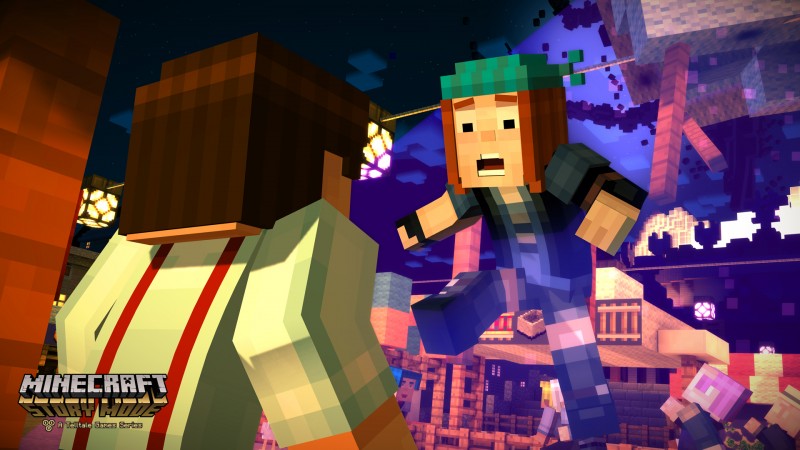 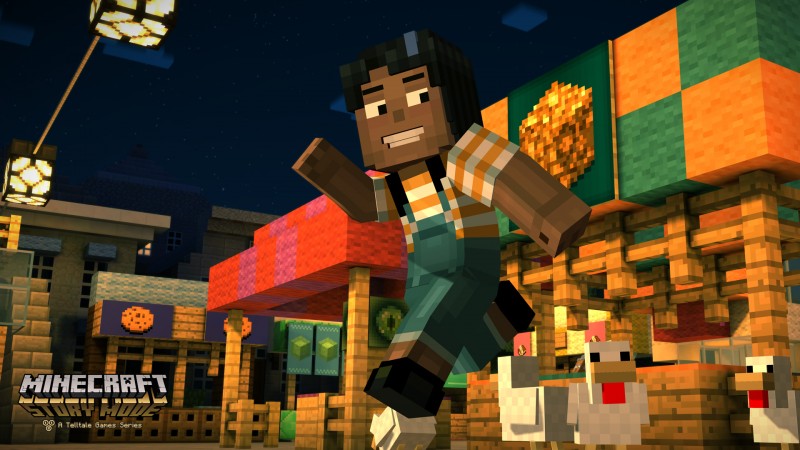 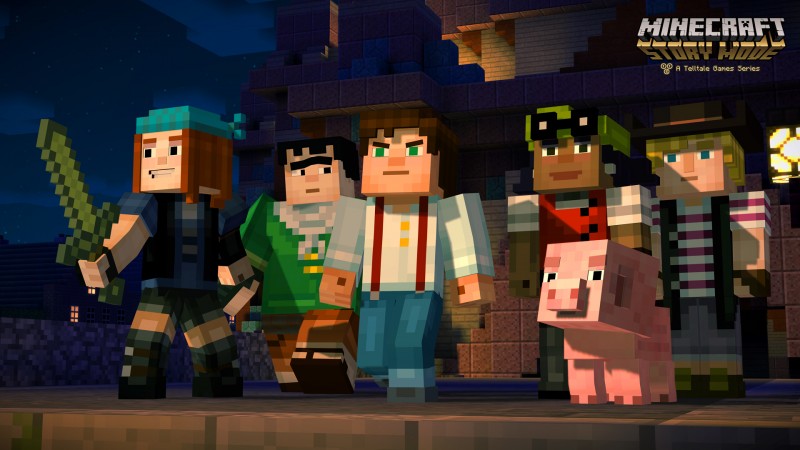 8.25
About Game Informer's review system
Concept
Kick off an intriguing all-ages adventure that takes place in the Minecraft universe
Graphics
The blocky graphics remain faithful to the source material and add to the overall authenticity, despite a few minor visual glitches
Sound
The cast of comedians and seasoned voice actors bring the writing to life in exciting and entertaining ways
Playability
Though the impactful choices are fewer than typical Telltale titles, the action sequences are involved yet accessible
Entertainment
A Telltale experience through and through, the first episode is enjoyable and whets your appetite just enough to leave you wanting more
Replay
Moderate

Minecraft: Story Mode – Episode 1: The Order of the Stone 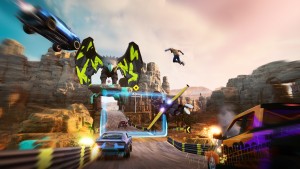 Stuntfest: World Tour Looks Ridiculously Over The Top In The Best Ways