At the end of the last episode of Minecraft: Story Mode, Jesse and friends banded together to form the successor group to the legendary Order of the Stone. The crew vanquished the destructive Wither Storm and saved the world from impending doom. Episode 5: Order Up continues the tale of the New Order of the Stone, but following the climactic battle between Jesse and the Wither Storm, this fifth episode doesn’t live up to the gradually building excitement of its predecessors.

As Order Up opens, you’re controlling a more self-assured team of characters. The passage of time since we last saw the crew is obvious, as they are now acclaimed heroes and renowned treasure hunters in charge of a small town. In the opening passage, Jesse swirls about with sword in hand, defeating multiple zombies at once. Olivia, Petra, and Axel nonchalantly dispatch hordes of skeletons and spiders. I enjoyed seeing the new confidence of the team in contrast to how uncertain they were in the early stages of the Wither Storm saga. These flashy action moments serve as the highpoints of the episode, but the action dies down after the first chapter.

The episode is in a strange position; while it’s still a part of the first season, it feels much like the start of something new. The main story arc of Order Up revolves around the isolated Sky City and The New Order of the Stone’s rival gang, The Blaze Rods. With mysterious origins, an intriguing setting, and a few new characters that bring interesting dynamics to the cast, this conflict has potential for thorough exploration. Instead, the scenario is wrapped up and Jesse’s team is off to new adventures at the end of the episode. This gives the arc a rushed feeling, even though Order Up is one of the longer Minecraft: Story Mode episodes.

This episode also feels like a shift in tone for the writing. Gone is much of the levity that made Minecraft: Story Mode Episodes 1 through 4 so charming. Instead, Episode 5 is heavier, focusing more on the main beats to efficiently plow through the story at the expense of comedic fun. With traditionally comedic voice actors like Patton Oswalt, Brian Posehn, and Paul Reubens, I missed the endearing humor of the first run of episodes.

Episode 5 focuses on a completely different adventure, but it still falls into the same trappings of most Telltale titles. Once you get through the action-packed opening sequence, many of the scenes are based in conversation trees with decisions that hold minor consequences. Because of this, the excitement peaks early, resulting in an unevenly paced episode.

The puzzles aren’t complicated, consisting of simple elements such as throwing levers at the right time or interacting with the right environmental elements, but they can take time to figure out as you are often dumped in a vast area and must wander considerably to figure a path forward. While these areas are open areas are common in Telltale titles, the momentum isn’t enough to carry this dialogue-heavy episode. Instead, the middle portion of Order Up drags before picking up at the end.

I enjoy the prospects of seeing The New Order of the Stone on further adventures as they continue to hunt for treasures and solve problems, but I’m hoping that we can allow more time for these stories to develop. Order Up takes the tale in some interesting directions, but in trying to do too much, it doesn’t hold as much weight as it should and the episode suffers as a result.

Episode 5 has some fun action scenes and an interesting evolution of the known characters, giving the up-to-date player reasons to keep playing through Minecraft: Story Mode. However, with the Wither Storm saga having concluded in a satisfying manner in the previous episode, the disjointed pacing and rushed storytelling of Order Up also unintentionally makes this the exit point for those not still invested in the evolving characters. This episode is a fun continuation of The New Order of the Stone’s adventures, but it’s missing the building drama of the prior installments. 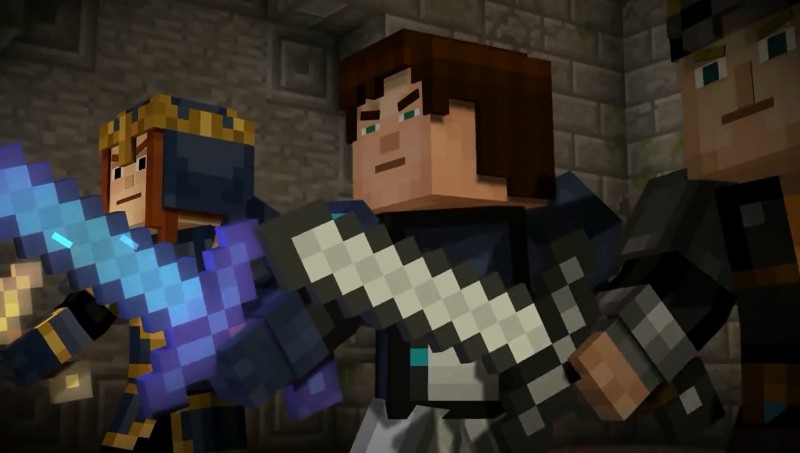 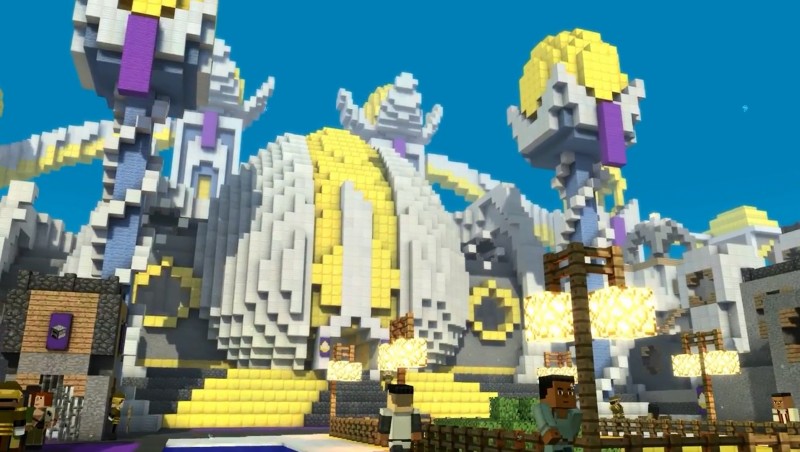 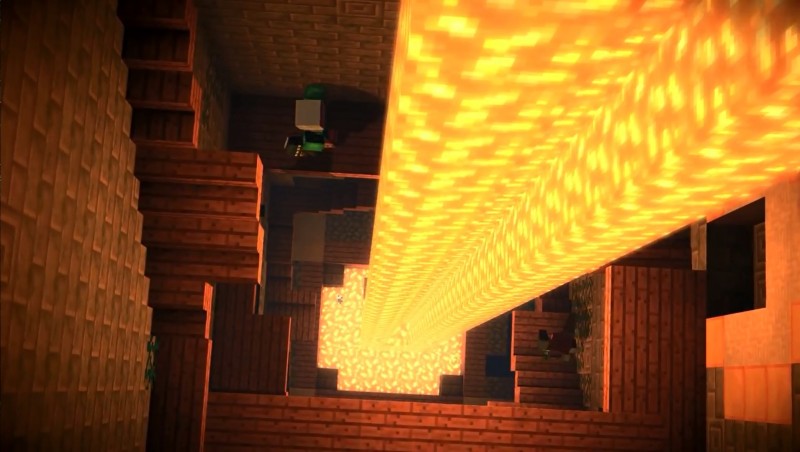 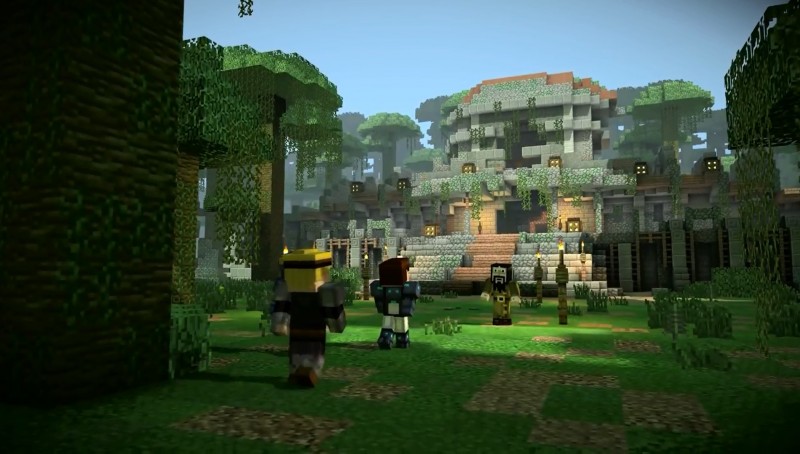 Episode 5: Order Up continues the tale of the New Order of the Stone, but this fifth episode doesn’t live up to the gradually building excitement of its predecessors.

Purchase More Info
7
i
Game Informer's Review System
Concept Present some new problems for the now-battle-hardened group of friends
Graphics The pixelated graphics of Minecraft persist, keeping the feeling that you’re playing through a story in Mojang’s popular universe
Sound The voice acting delivered by this all-star cast remains a highlight of the episodic series
Playability With lots of action up front followed by long stretches of dialogue and exploration, the pacing feels uneven compared to previous episodes
Entertainment It’s fun to see the continuation of Jesse’s tale, but the storyline in this episode feels rushed
Replay Moderate