Telltale’s episodic adventures have typically seen months pass before a new episode continues the story. With Minecraft: Story Mode, Telltale launched Episode 2 just two weeks after the debut effort. Unfortunately, the quick turnaround on the sophomore episode appears to have bitten Minecraft: Story Mode, as Assembly Required doesn’t do a good job of playing to its strengths, and is a weaker episode as a result.

Assembly Required is the shortest installment I’ve played in any episodic adventure series to date. Brevity isn’t necessarily bad; it wouldn’t be a problem if Episode 2 delivered on what made Episode 1 enjoyable, but it doesn’t. A big strength of the first episode is in how charming it is thanks to humorous dialogue delivered by a strong cast of voice actors. The cast still does an excellent job of keeping the tone lighthearted and delivering some laughs, but they have fewer opportunities to shine thanks to a script that seems more interested in moving the story along than showcasing the powerful personalities.

An issue that hurt the first episode was the lack of notable narrative-shaping decision points. At the end of Episode 1, players chart their next move as they decide whether to travel to recruit Ellegaard or Magnus, two separate members of the legendary guild known as the Order of the Stone. The entire first half of Assembly Required changes based on that choice, which fooled me into thinking who I pursued made a difference. However, upon my return from the journey to recruit Ellegaard, Magnus is waiting for me anyway, counteracting the weight of the first act’s conclusion.

The post-episode rundown demonstrates just how little impact your choices have. When comparing your choices to those of other players, the rundown shows just four decision points compared to the five from Episode 1.  Not only that, one of them is a look at which weapon you chose during an early enemy encounter – a decision that does not impact the story in any way.

Though I feel less involved with shaping the story of Minecraft: Story Mode than I have with other Telltale properties, the narrative kept its hooks in me. I’m still curious to see how Jesse’s adventure to reunite this legendary team of warriors plays out, and if they can stop the unprecedented threat to the universe that the entire adventure is based on.

When the battles occur, I like how I was able to choose between using the different weapons in my inventory during battle, with the bow and arrow controlling different from the sword. Minecraft: Story Mode possesses the most involved combat system of any Telltale adventure series, and I still relish the combat situations when they present themselves. However, the fun system isn’t on display as prominently in this entry compared to Episode 1.

The bulk of Assembly Required’s action occurs at the very end during a fast-paced and exciting encounter that results in a sword fight and a series of quick-time events. This climactic battle acts as the definite high point, and was the first time I felt truly excited to continue the story during this episode. Just as the tale is ramping up (after about an hour of total playtime), it cuts to the teaser for Episode 3, leaving you unfulfilled.

The unfulfilling experience is hurt even more by its unpolished nature. While Episode 1 features a few technical glitches, Episode 2’s issues are much more apparent. Music cuts out suddenly, characters briefly disappear in the middle of scenes, and during conversations characters can begin talking before the other characters are finished saying their lines.

Even with its brief length and scattered pacing, Episode 2 could have been noteworthy if it played to the strengths that propped up Episode 1. Instead, Assembly Required doesn’t bring the charm or the high level of action its predecessor does, and it ends up feeling like an epilogue rather than a full episode. I’m still excited to learn what happens next in Minecraft: Story Mode, but save for the final sequence, Episode 2 does little to fuel that anticipation.

This review pertains to the Xbox One version. The game is also available on PlayStation 4, PlayStation 3, Xbox 360, PC, iOS, and Android. 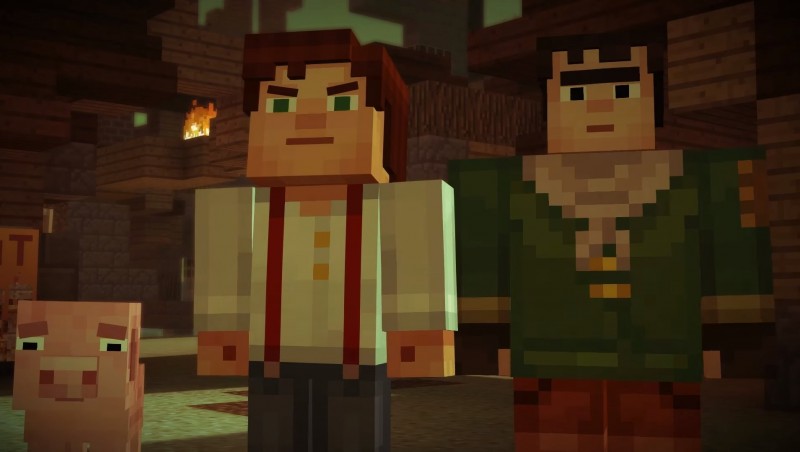 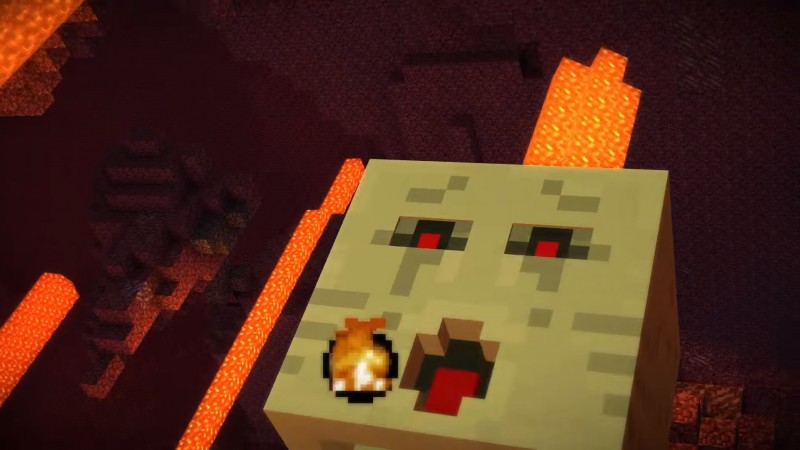 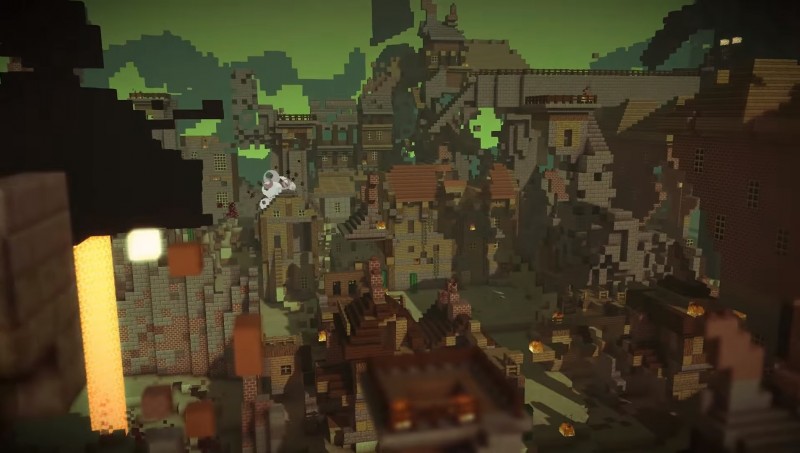 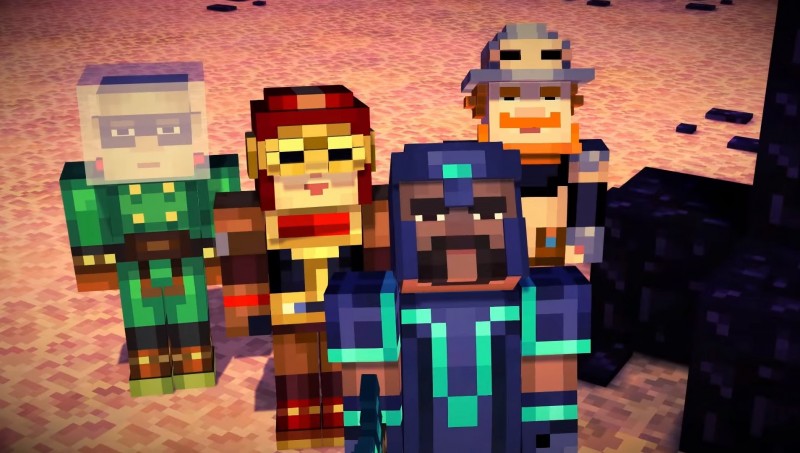 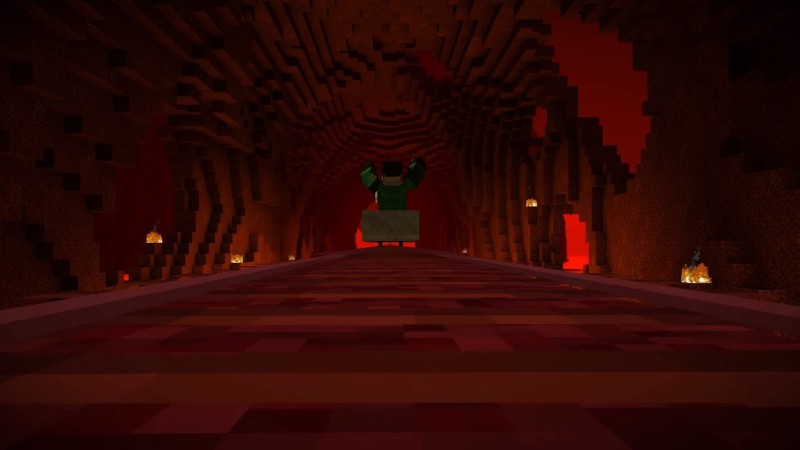 6.5
About Game Informer's review system
Concept
Continue the journey of Jesse and his friends as they try to save the Minecraft universe
Graphics
The blocky graphics continue to appeal to Minecraft fans, but technical glitches permeate the experience
Sound
The strong voice cast still delivers, but they have fewer opportunities to shine in this episode
Playability
It’s interesting to see how the biggest choice from Episode 1 changes the early stages of Episode 2, but the series is still missing impactful decision points
Entertainment
It’s unevenly paced and ends just as it gets exciting, but Assembly Required has me interested to see what happens next
Replay
Moderate