Michael Jackson The Experience: A Well-Rounded Performer That Falls Short Of The King Of Pop's Greatness
by Annette Gonzalez on Apr 12, 2011 at 02:10 PM When Ubisoft released Michael Jackson The Experience last holiday on Wii (check out our review), it allowed fans of the pop icon to jam out to classic tracks using the remote-waggling dance mechanic featured in the publisher's money making franchise Just Dance. With the Kinect version, Ubisoft Montreal uses the sensor's body and voice tracking capabilities to give users a more faithful interpretation of the Michael Jackson performance experience -- and mostly succeeds.

Michael Jackson The Experience projects a fluid outline of your likeness on a variety of performance stages designed after each song's respective music video. Players step along a lit up sidewalk in "Billie Jean" and jam among undead backup dancers in "Thriller." All of the tracks are available at the outset, allowing you to sing, dance, or both.

The King of Pop is music royalty for a reason, as the perfectionist performer flawlessly sang and danced at the same time. Unfortunately, The Experience on Kinect doesn't have the same chops. If you choose the option to sing and dance, the song is broken up into sections that alternate between movement and vocals. No one's stopping you from singing through the whole song even when not prompted, but you won't get credit for your efforts.

The Kinect version of The Experience has a similar performance-scoring problem as the Wii counterpart -- it's brutal. The game rewards exaggerated movements over accuracy, and since the only visual feedback offered is a few flashes of the words "Perfect" or "Almost", you'll be hard pressed to get five stars. Difficulty is determined by song, and some arbitrarily chosen tracks require the player to both sing and dance with no other option, leaving little in terms of player choice. With the exception of ballads, which wisely feature only vocals, not accommodating people who just prefer cutting a rug to belting out a tune or vice versa is a missed opportunity.

These flaws hamper the single player, but in co-op The Experience shines. After selecting a track, up to four players can join in on the performance. Each player is randomly selected to complete a segment of a song, and roles of singers and dancers are constantly shaken up so you never know what to expect. Unfortunately, I can't say the same about versus mode. Here two teams compete for a high score, but it lacks the frantic spontaneity that makes co-op so entertaining. Instead you are forced to listen to the selected song twice, as you and your opponent perform the same routine one after the other.

As a fan of Michael Jackson, I can say The Experience on Kinect is fun despite its shortcomings. Working through each track and learning the routines is a refreshing reminder of his greatness as a performer. I may never dance like MJ, but after my time with The Experience, I am much closer to perfecting the moonwalk. 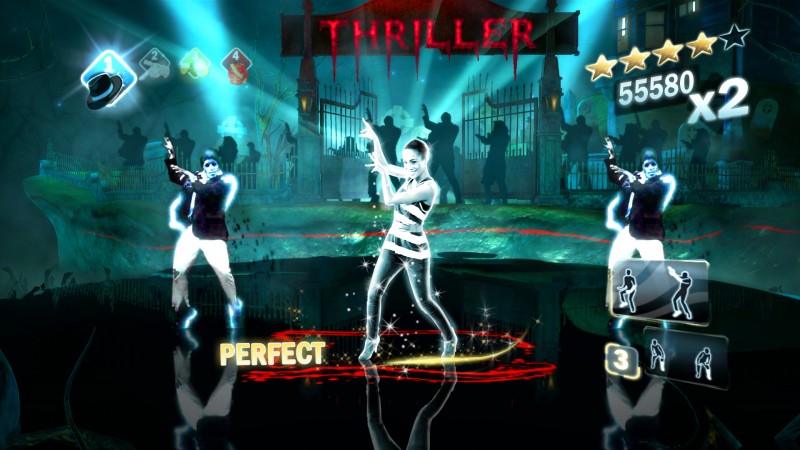 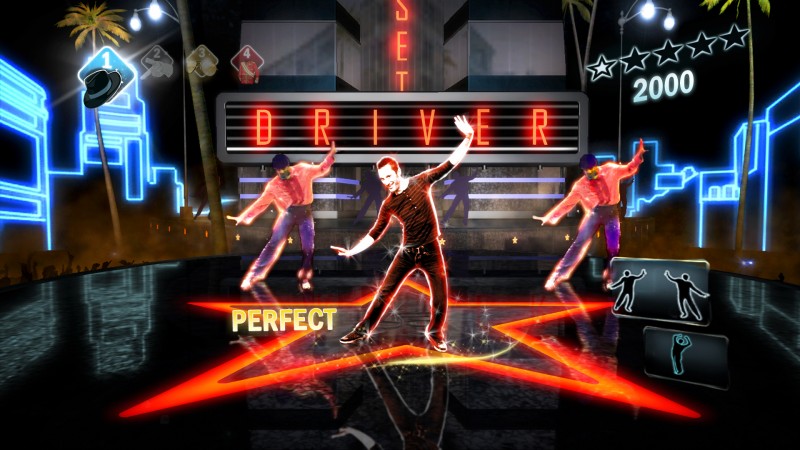 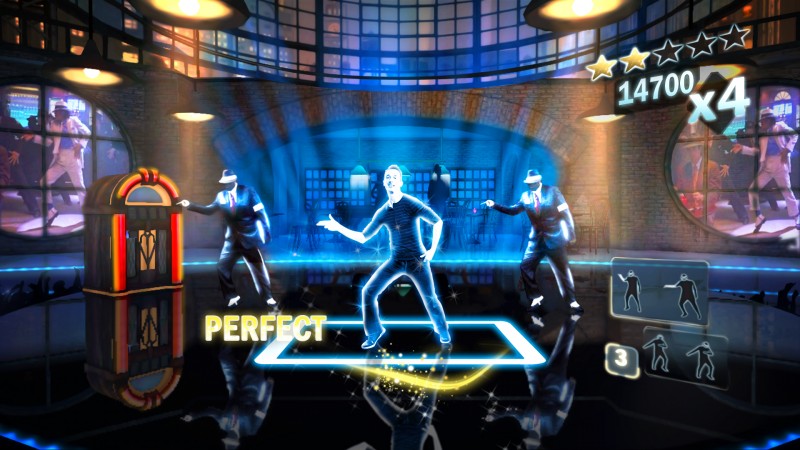 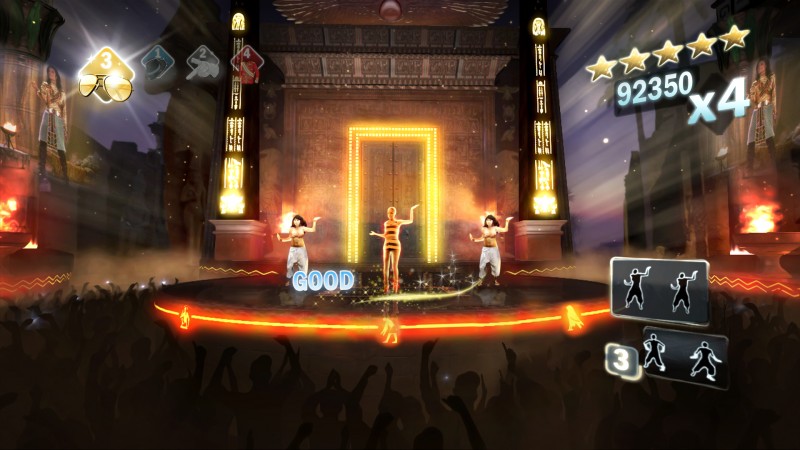 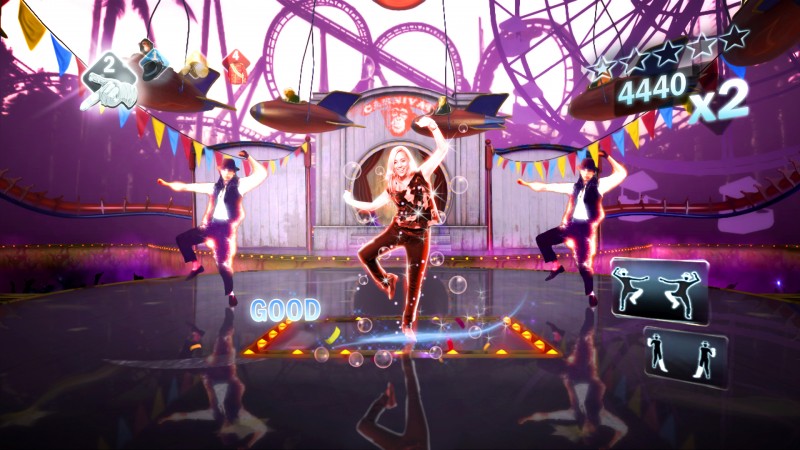 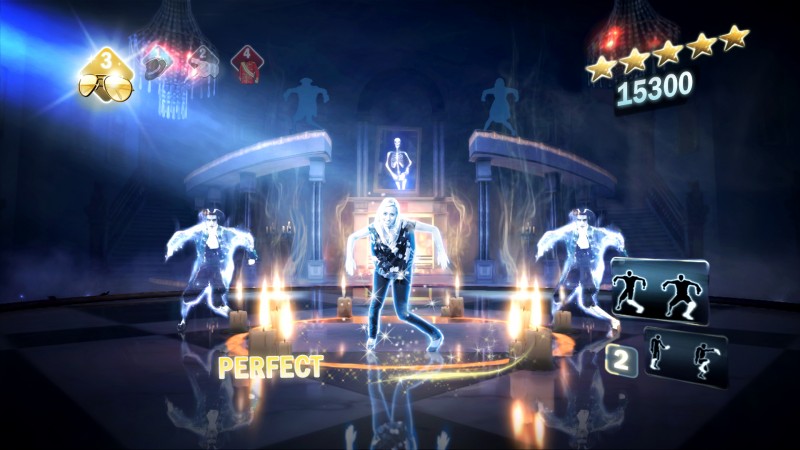 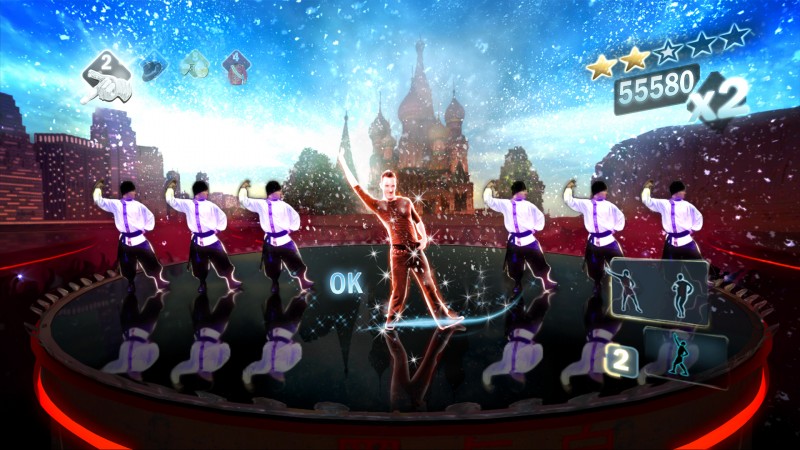 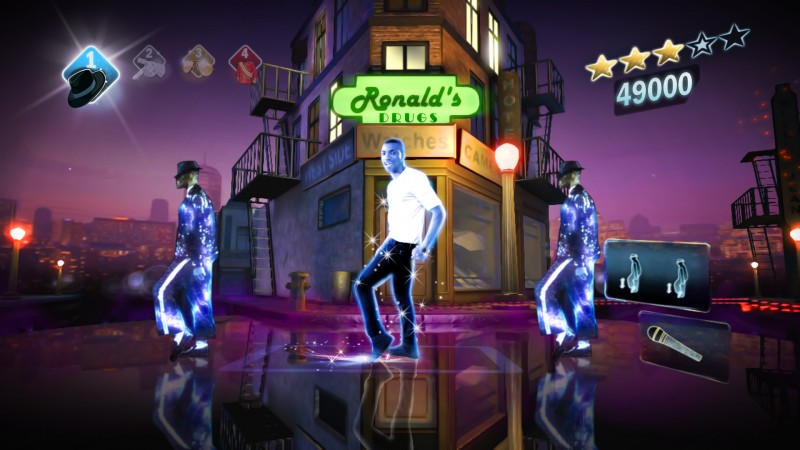 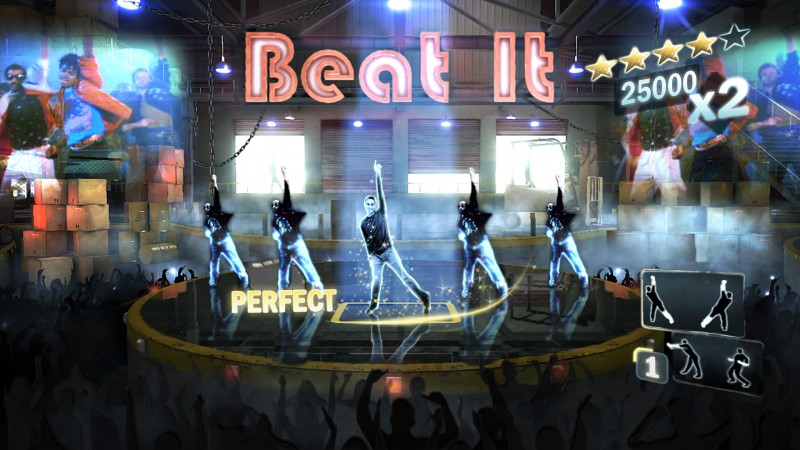 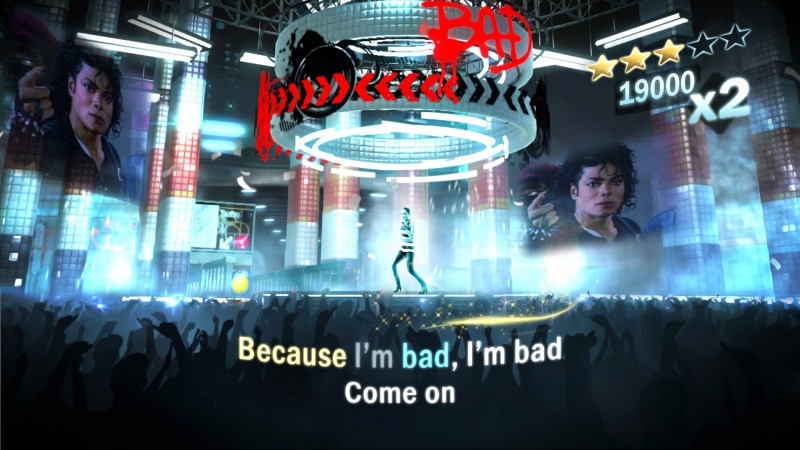 7.75
About Game Informer's review system
Concept
Give Michael Jackson fans a chance to emulate the King of Pop by delivering a full performance experience via Kinect
Graphics
The slick menu interface pays homage to MJ with classic imagery and icons. Each track has a unique stage inspired by Jackson's music videos
Sound
The soundtrack features 20-plus MJ tracks that span his extensive discography
Playability
The Dance Central-esque dance cards that move along the lower right side occasionally move too quickly and can be confusing on difficult tracks. The karaoke component works surprisingly well with Kinect's built-in microphone
Entertainment
While working through the song list solo will get you on the fast track to impersonating the pop icon at parties, The Experience is most entertaining (and most hilarious) when shared with friends
Replay
Moderate 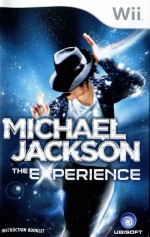