Raiden has come a long way from the inexperienced wuss who disappointed fans everywhere. His transformation into an unstoppable cyborg ninja was revealed in Metal Gear Solid 4, where he dispatched enemies with improbable cinematic flair. After that, fans forgave him for replacing Solid Snake in MGS 2, and the unthinkable happened: Raiden became cool. Players wanted to control him. Metal Gear Rising: Revengeance finally puts his stylish and brutal repertoire at your fingertips, but this cyborg ninja continues to linger in the shadow of his betters.

Revengeance capitalizes on over-the-top combat in the vein of Bayonetta and Devil May Cry. Raiden faces off against hordes of robots and cyborg soldiers, chops them into bits with a high-frequency blade, and generally looks awesome while doing so. He fights weird bosses, gains new weapons, and purchases new moves and upgrades. I know all of that sounds perfect, but the pieces don’t fit together properly. Revengeance seems engineered to look like a great action game from a distance, only to fall apart upon closer inspection.

Combat is entertaining, but “style over substance” is the defining theme. The graphics are fantastic, the moves look cool, and the framerate is smooth, but battles aren’t demanding. Raiden has a decent selection of special attacks, but the lack of variety in enemies and encounters means that you aren’t required to master them. Basic button mashing is usually fine, since few foes need to be approached with specific tactics. The formula for success gets old quickly: slash away until you see an enemy telegraph an attack, block, and resume slashing.

Blocking is easier said than done, since it isn’t assigned to a single button. You need to tilt the stick toward your enemy and press attack simultaneously, which causes Raiden to throw up his defense. If your timing is off, he swipes his sword at thin air, which is the worst possible alternative to blocking. You can’t just hold a direction while performing regular attacks and expect to block; each one requires the stick to be moved from a neutral position. With practice, you can master this clunky mechanic and make it work reliably, but that doesn’t make it good – especially since it’s your main way of avoiding damage (despite a cumbersome dodge-attack move).

Since you have limited control over your own defense, staying on the offense is important. You earn multiple special weapons, but you have to pause the action to bring up an item selection screen (which does not open if you are jumping, attacking, or being attacked) in order to use them. Since you can’t swap out weapons on the fly mid-combo, they don’t ever get to work together. For instance, Raiden gets a weapon capable of a long-range grapple (like Dante’s angel pull in the latest DMC), which grants increased mobility. However, you can’t simultaneously equip that weapon with anything but Raiden’s basic sword. The same thing goes for the high-damage pincer sword or the area-clearing polearm. This keeps Raiden’s arsenal segregated, preventing players from experimenting with combinations and harnessing his full power.

The big gimmick, Blade Mode, allows Raiden to chop off pieces of his foes. It’s a rewarding slow-mo flourish that punctuates your kills, and seeing your enemies fall apart exactly where you cut them doesn’t get old. However, the mechanic doesn’t evolve; you attack enemies normally until they get covered in blue static, and then you slice them up. If you can hit a specific area, Raiden gets all of his health back. The limb-severing technology is impressive, but I wanted to see it used in more interesting ways than what amounts to a brief minigame.

Narrative in this genre rarely rates better than absurd, and Revengeance is no exception. However, this game bears the Metal Gear name, which carries certain expectations. If you have any hopes for this story building on Metal Gear lore or giving you a chance to reconnect with characters you care about, you will be disappointed. The new characters are uninteresting and poorly developed, and the old characters are practically non-existent. The plot doesn’t even address the most basic questions a Metal Gear fan would have, like why did Raiden leave his family to become a cyborg again? What is Otacon up to? Is Snake really dead? We get no satisfying answers. On the other hand, the weak story means that your time with Revengeance isn’t consumed by lengthy cutscenes or codec conversations. The combat, though imperfect, is always in the spotlight.

I’m a longtime Metal Gear fan, and Bayonetta is one of my favorite games of this generation, so I was elated when Konami and Platinum Games announced their partnership for Revengeance. However, this title isn’t Bayonetta wearing a Metal Gear skin; whether you are hoping for a meaningful expansion of the Metal Gear universe or a gratifying action experience, Revengeance falls short. Brutalizing cyborgs and hacking giant mechs to pieces is fun, but the restrictive design and lack of precision keep Raiden from capturing the best of both worlds.

This review has been updated to add a statement regarding Raiden's dodge-attack move. 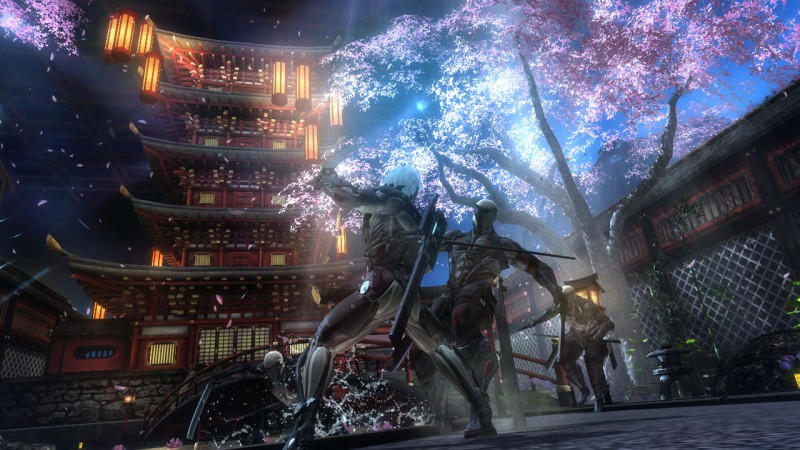 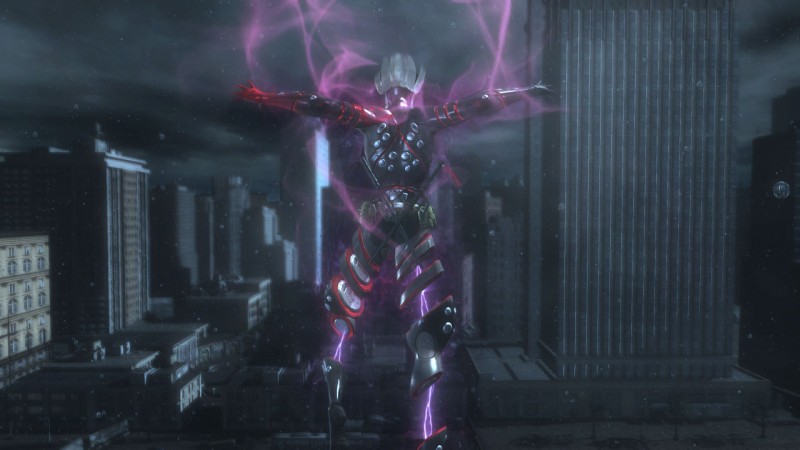 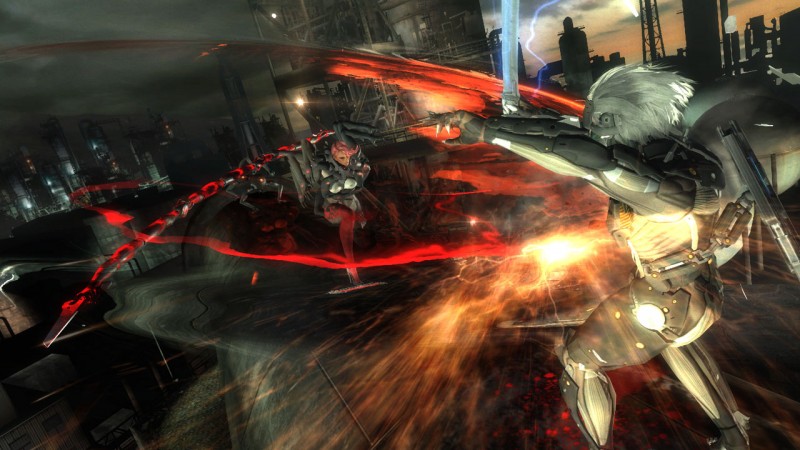 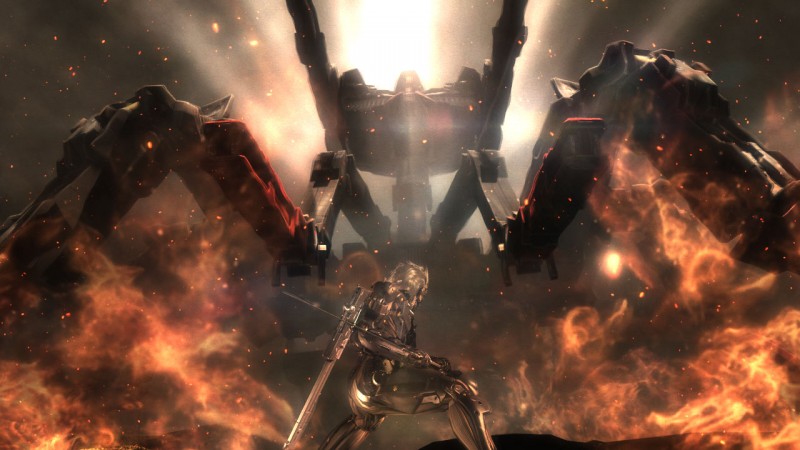 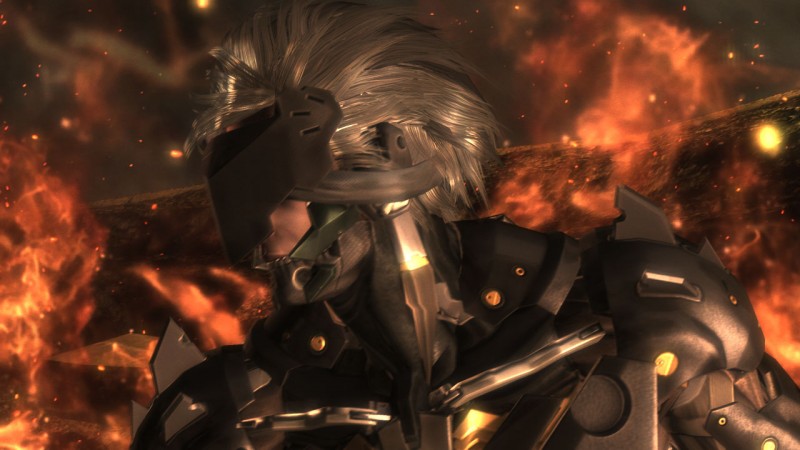 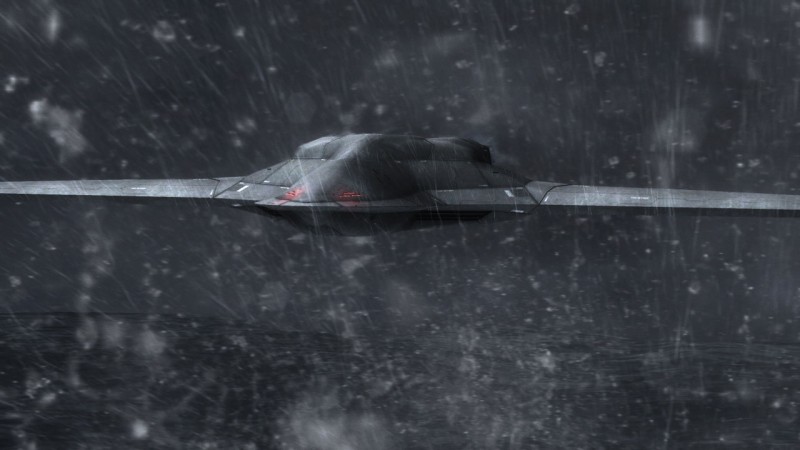 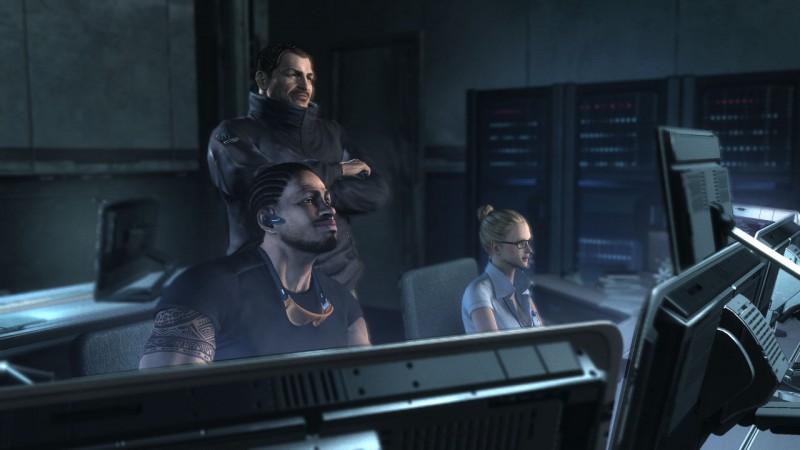 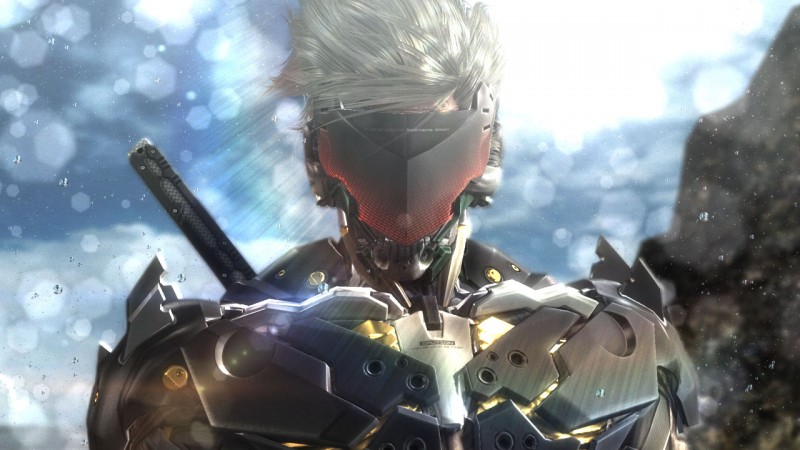 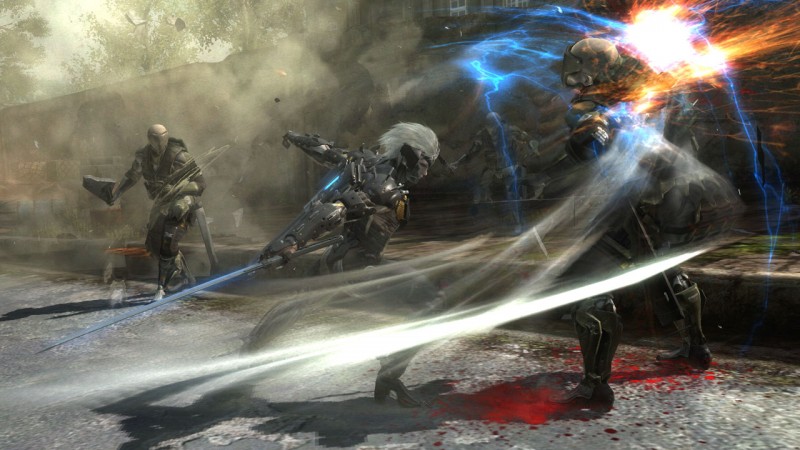 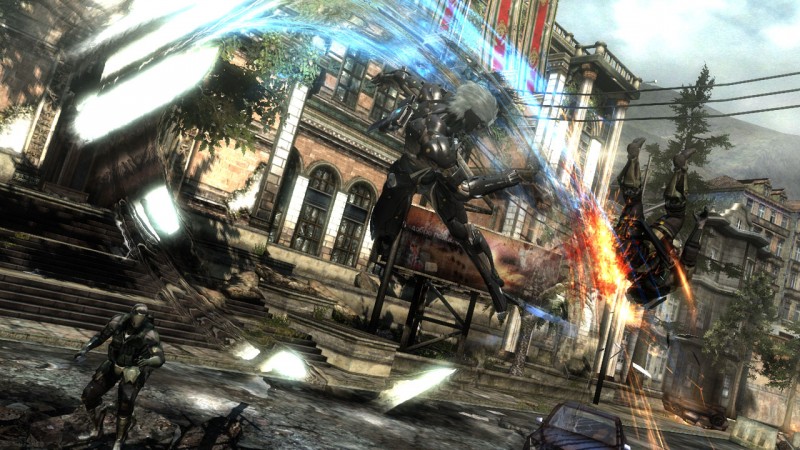 7.75
About Game Informer's review system
Concept
Cyborg ninjas are big with Metal Gear fans, and this game puts one in the starring role
Graphics
Flashy effects and a smooth framerate make the action look amazing, but the level design is dull
Sound
Raiden’s voice performance is wildly inconsistent, like the actor couldn’t choose between four different versions of the character
Playability
The blocking mechanic is cumbersome, and the inability to dodge or switch weapons quickly is frustrating. Basic attacks are easy to perform
Entertainment
Combat provides simple fun, but it isn’t precise enough to be truly rewarding
Replay
Moderate 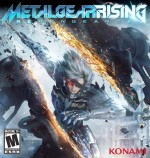