Piranha Games is working on the free to play, mech simulator MechWarrior Online. Hop inside the cockpit of the Catapult mech.

MechWarrior Online give players access to the most powerful war machine ever to do battle. Set in the year 3049, during the early stages of a massive interstellar war, players will be able to customize their mech by upgrading its systems, replacing its weapons, and tweaking its armor.

Here are a few screens of the Catapult mech, an indirect-fire model that excels at blanketing a target in LRM fire. The Catapult can fire on enemies without being in visual contact with them and is fitted with jump jets and four medium lasers. 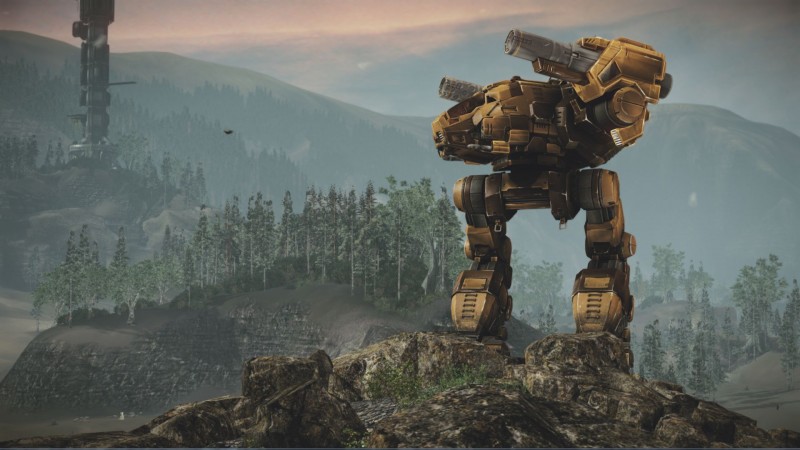 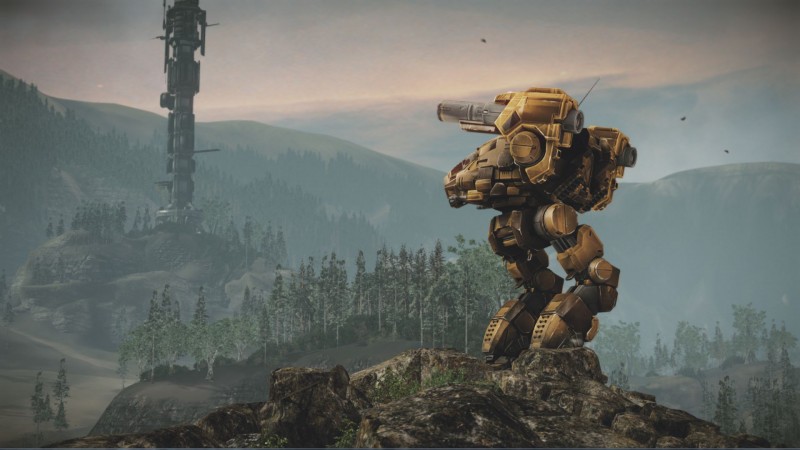 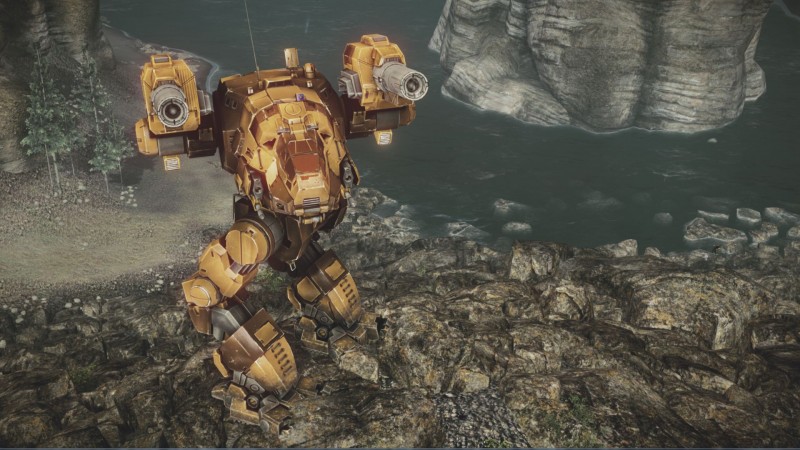 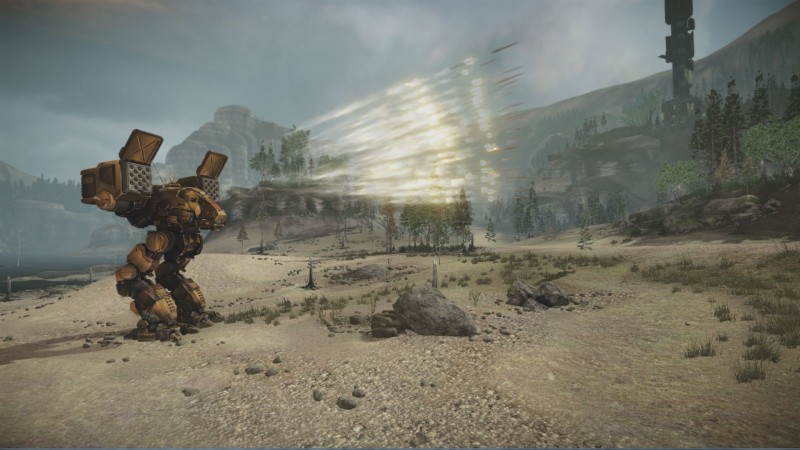 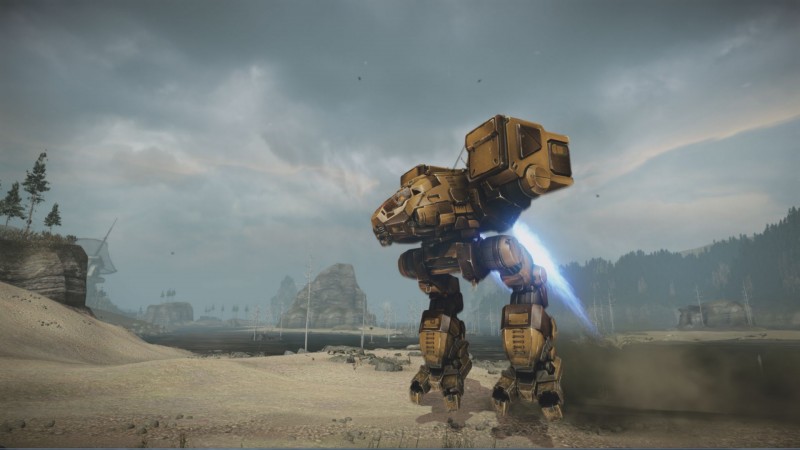 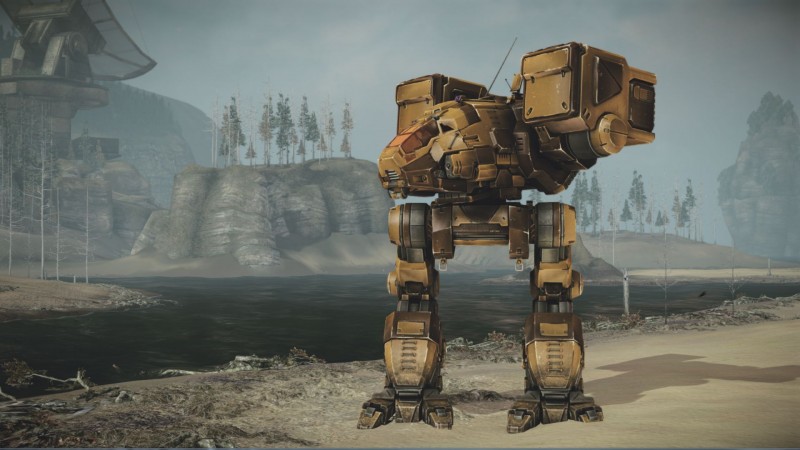