Plenty of games allow players to overcome their enemies by raining down fire from the sky or channeling lightning through their fingertips. Magic is a fun solution to many problems, but few games bother with the finer mechanics of how a magic spell works. Mages of Mystralia is a rare experience in that regard; Borealys Games’ Kickstarter-funded adventure is one of the few games that makes constructing magic as fun as actually casting it.

After accidentally burning down a portion of her hometown, a young girl named Zia discovers she has a rare aptitude for the arcane arts. She is soon taken in by a guild of mages willing to help hone her craft. However, when an eclipse suddenly darkens the land, Zia is forced into a mystery and must ultimately save a kingdom full of those who fear the magically adept. The story (told with the help of Forgotten Realms creator Ed Greenwood) contains a few fun twists, but largely feels like a generic quest full of magical McGuffins.

Narrative aside, Mages of Mystralia’s gameplay is engrossing enough to keep you hooked throughout Zia’s journey. At its heart is a magic system that lets you design your own spells. Zia amasses a collection of magical runes, which are used to make new spells. For example, if you attach a movement rune to a basic fire spell, you create a fireball to hurl at your enemies. But why stop there? You can then take that fireball spell and add duplication and homing runes to cook up a triple fireball attack that chases enemies across the screen. By the end of the game, I was whipping up icy hurricanes that ended in brilliant firework displays and darting teleportation attacks that surrounded me with pinwheels of fire.

Conjuring elemental firestorms is fun, but crafting new spells from scratch feels like real alchemy. To draft a new ability, you add runes to a spell board, fitting them together like pieces of a puzzle. Some only have a few connection points, so figuring out how to fit the desired runes onto a single board often feels like its own unique logic puzzle. Don’t worry about running out of interesting spell combinations; by the end of the game I felt like I was still discovering the limits of my power. I’ve cast hundreds of magic spells in a variety of games, but I’ve never felt like more of a scholar of the mystic arts than when I discovered a new rune combination in Mages of Mystralia.

Outside of this brilliant magic system is a somewhat by-the-numbers, Zelda-inspired adventure that has Zia running across Mystralia and solving environmental puzzles. Some of the challenges are clever, but half of the time I was simply lighting a series of torches under a certain time limit or creating otherwise useless, one-off spells such as a fireball that flies in a perfect circle. Solving all of Mystralia’s puzzles also requires a lot of backtracking through old areas, and the fast-travel points scattered across the landscape are too few and far between.

If you don’t mind taking the scenic route, Mages of Mystralia provides the unique opportunity to write your own spell book. Up until the end of the game, I was unlocking new runes that exponentially added to my magical arsenal. Piecing all of those runes into a new master spell made me feel like the most creative mage who’d ever lived, making this light-hearted adventure truly magical. 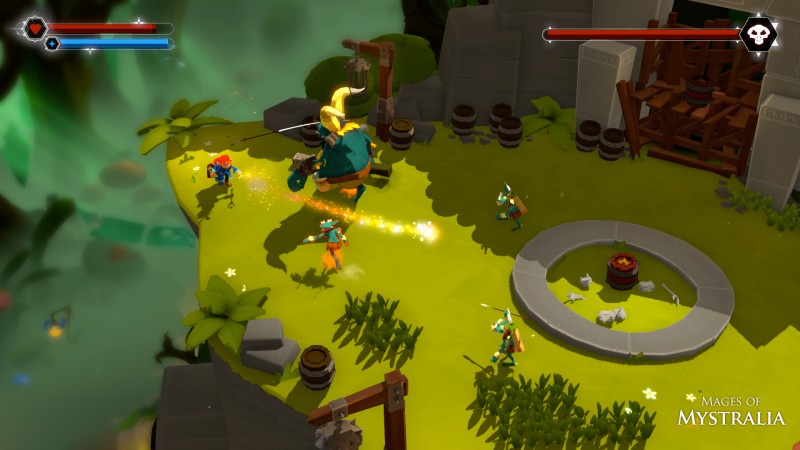 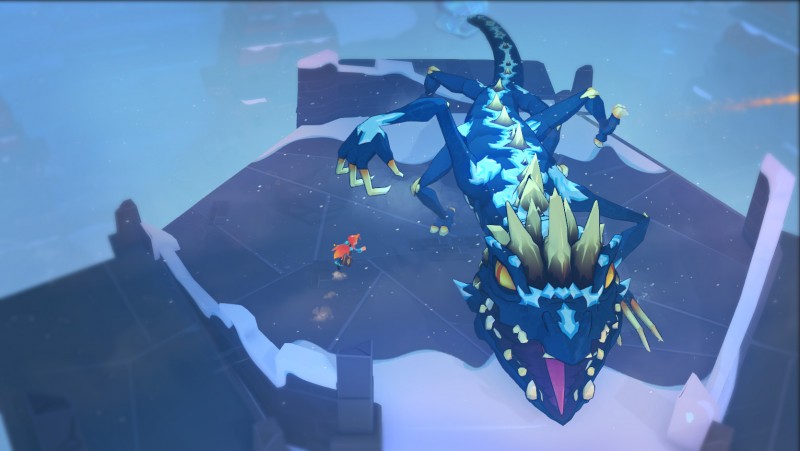 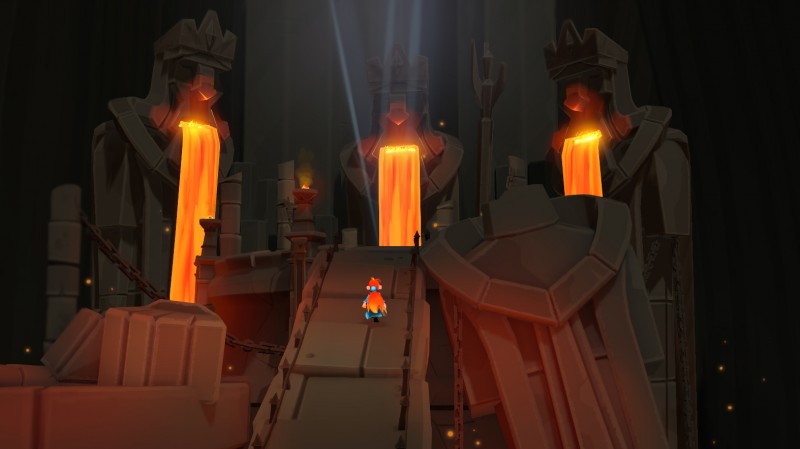 8
About Game Informer's review system
Concept
A fantasy adventure in the vein of classic 2D Zelda titles where the main character is a mage who constructs her own spells
Graphics
Borealys’ vibrant, cartoony world is fun to explore, but the character designs are generic – especially the protagonist’s
Sound
The soundtrack is mostly unremarkable and sometimes so subdued that I wasn’t even aware of the background music
Playability
Constructing your own spells is often a complex puzzle that takes some trial-and-error. Thankfully, the results are worth the effort
Entertainment
The basic hack-and-slash action is simple enough to get the job done, but reconfiguring your spells to overcome each puzzle and combat challenge is consistently rewarding
Replay
Moderately high 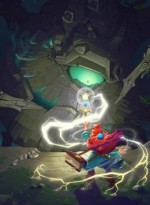