I’m a big fan of Media Molecule’s LittleBigPlanet franchise. This latest entry, the first one for Sony’s fledgling Vita handheld, is a collaboration between three separate studios. While that sounds potentially troublesome, the game is so in tune with Media Molecule’s inventive design style and offbeat sense of humor that you’d never know it wasn’t made by the creators.

LittleBigPlanet Vita preserves some of the subtle design changes Media Molecule implemented with sequels and spin-offs. The first game’s floaty movement physics often led to a cheap death for Sackboy. Over time, these “realistic” physics have been dialed back in favor of more exact, Mario-style movement. It’s a good decision.

This new adventure packs in more variety in the form of one-off gameplay sequences, new tools, and vehicles. From grappling sequences to a challenge level where you turn the Vita on end for a slot racing contest, there’s always a clever design around the corner ready to surprise you. The only major complaint I have is the boss battles are too routine and sometimes frustrating due to the series’ odd insistence of having limited lives during the fights. For the rest of the game, you have unlimited checkpoint continues.

On any platform, LittleBigPlanet is a hell of a platformer. However, game was made specifically with the Vita in mind. The game makes the best use of the touchscreen I’ve seen yet; it doesn’t force you into wonky control schemes. Instead, you can use it to quickly hit switches or “poke” out platforms for Sackboy to jump on using the rear touch panel. The developers consistently find novel uses for the touchscreen that feel organic. That's not even counting the myriad extra minigames that put the touchscreen to good use. This was the most I’ve actively used the touchscreen in quick-action sequences, which had the unfortunate side effect of pointing out that the Vita’s touchscreen is not nearly as accurate or sensitive as those of most smartphones. The lack of responsiveness led to a few unnecessary deaths.

The game also features the groundbreaking creation tools that fans have used to release over 7 million user-created levels since the first game released. Vita owners can’t access any previously created levels, but due to some nice features that allow you to use iPhone-style “pinch” controls to resize, manipulate, and place items with the touchscreen, LBP Vita has the best creation mode in the series to date so eventually levels shouldn’t be hard to come by.

While LittleBigPlanet has clearly settled into a comfortable groove, it’s still one of the best pure platformers on the market. LittleBigPlanet PS Vita is another stellar entry on Sackboy’s impressive resume. 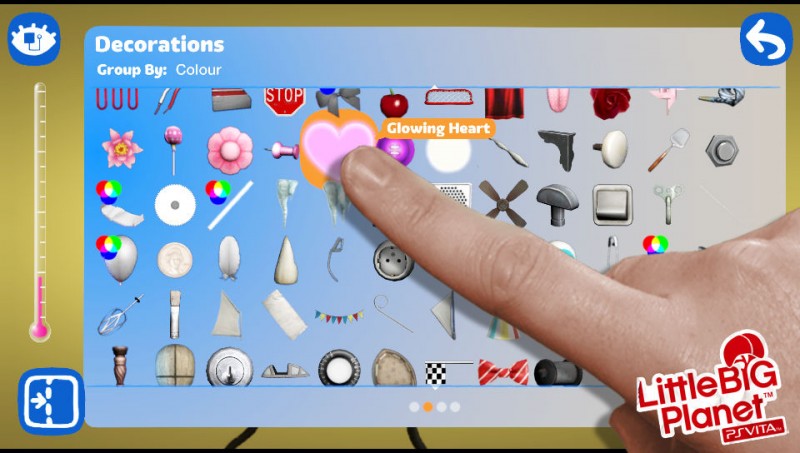 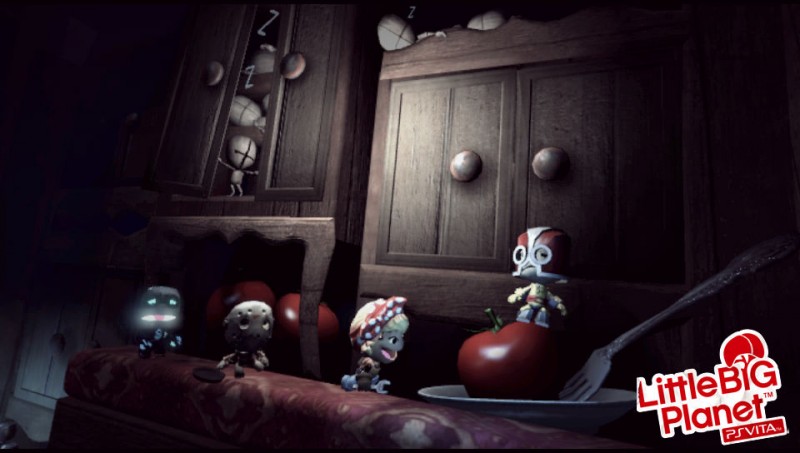 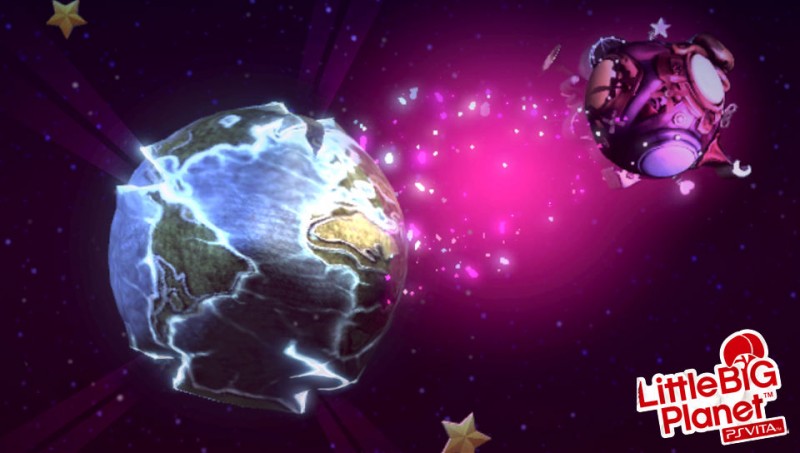 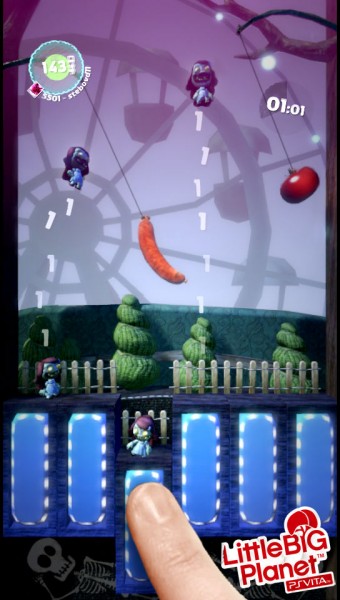 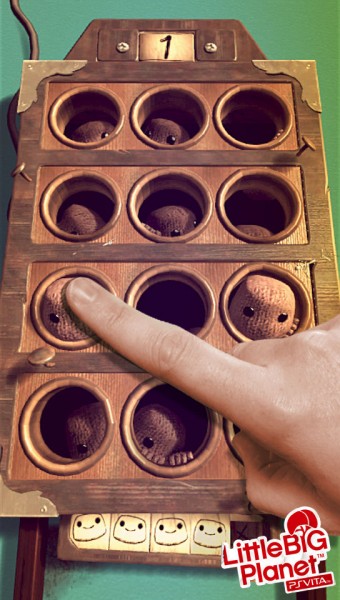 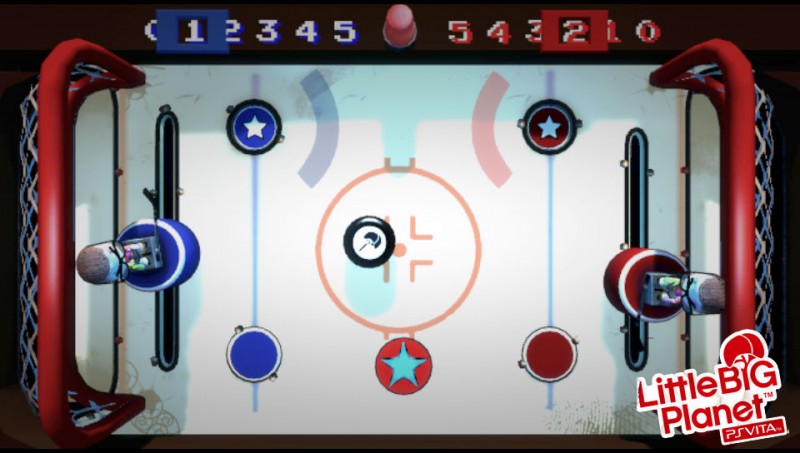 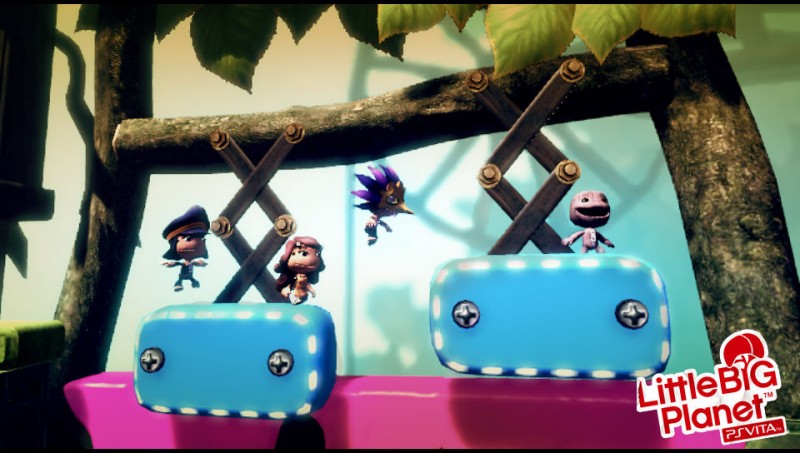 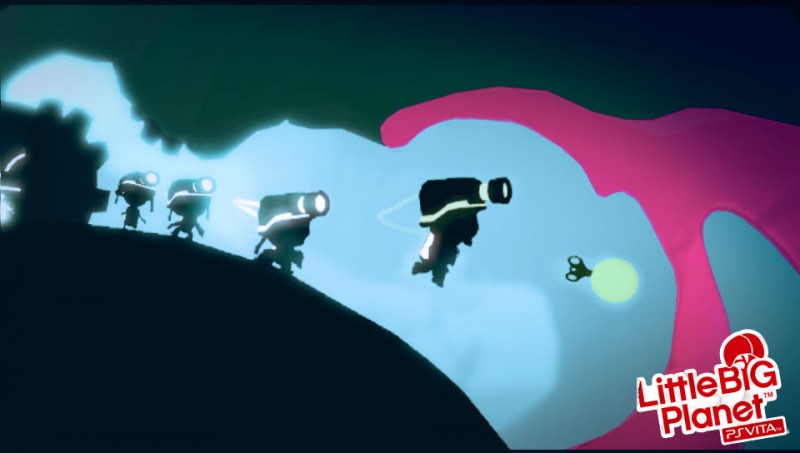 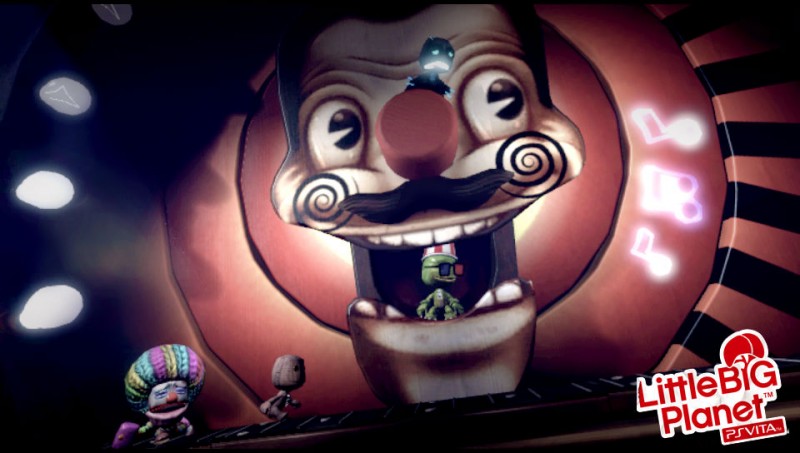 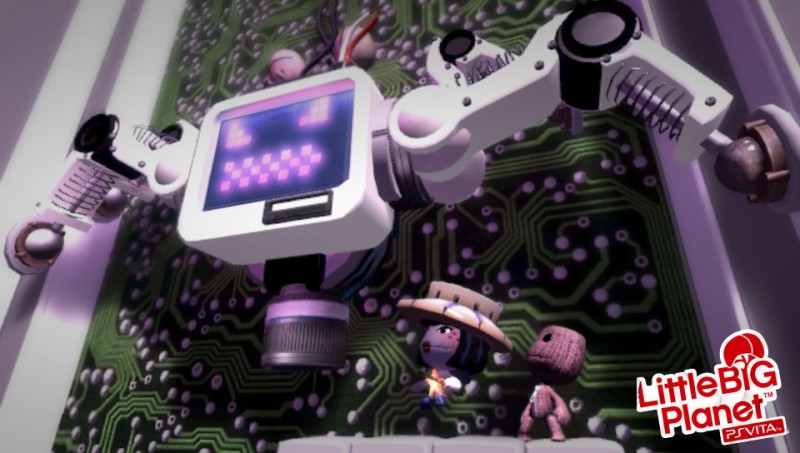 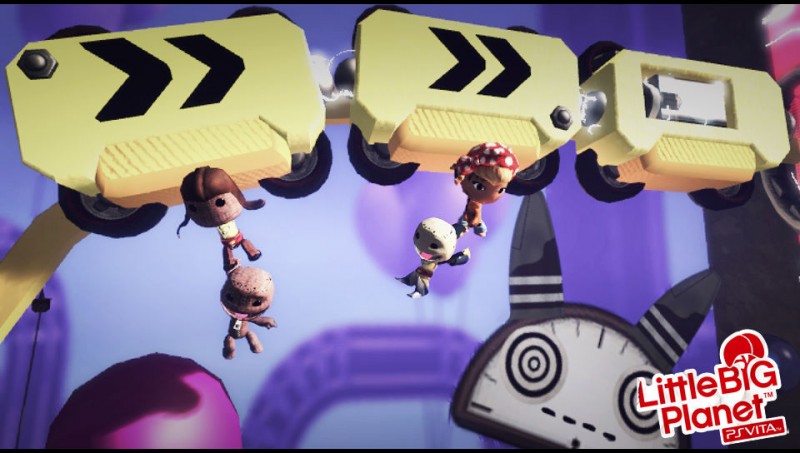 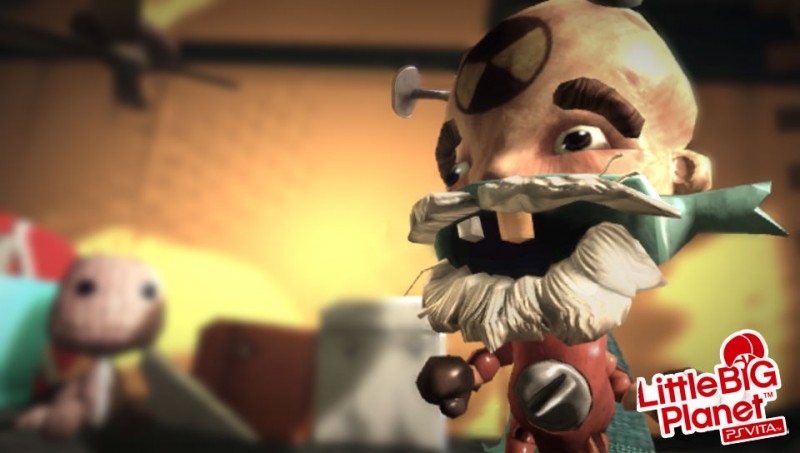 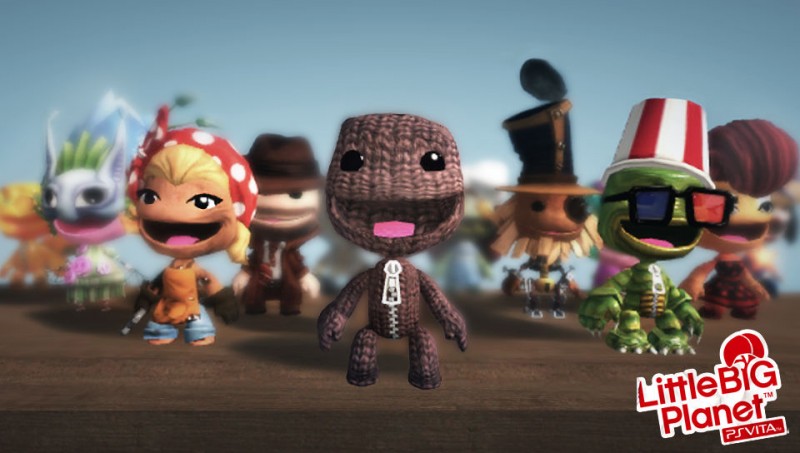 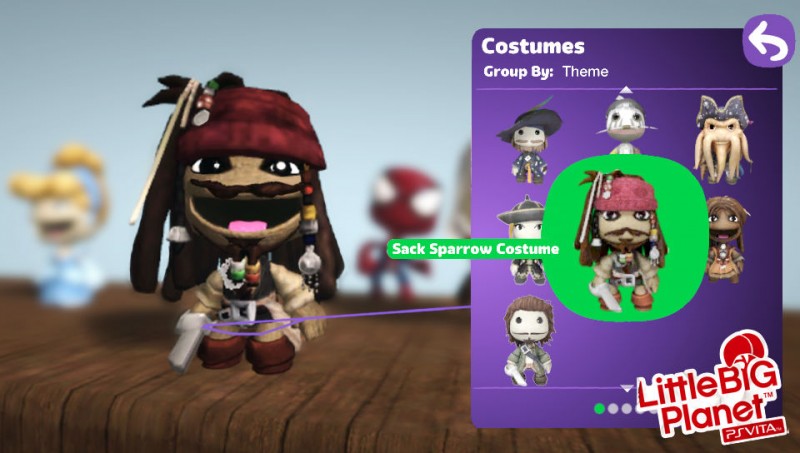 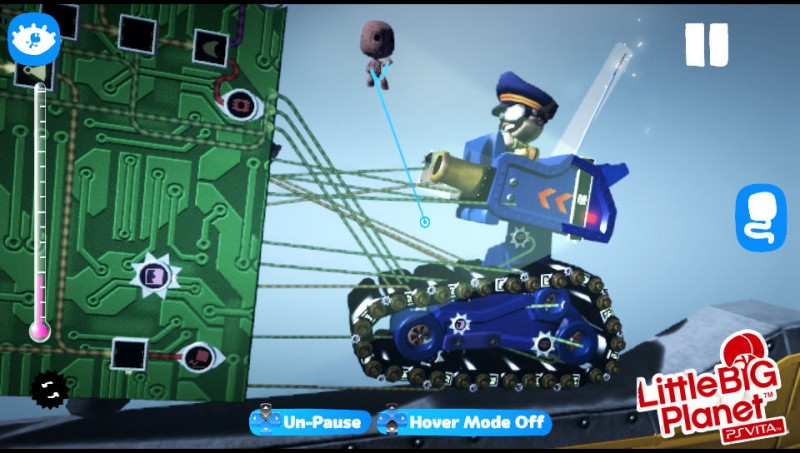 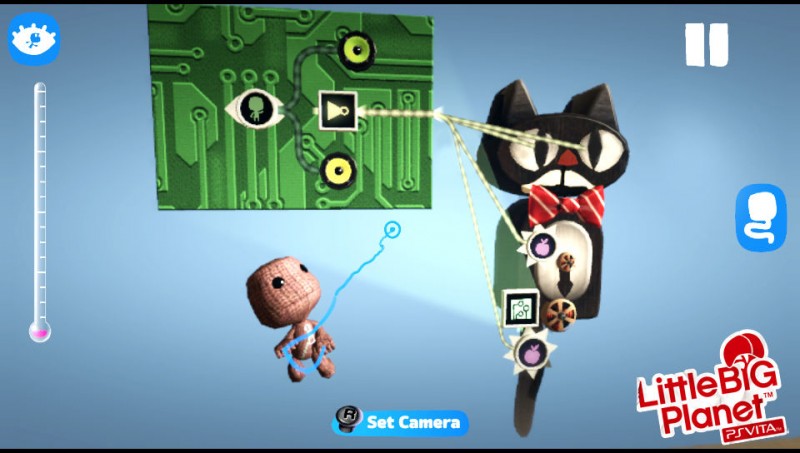 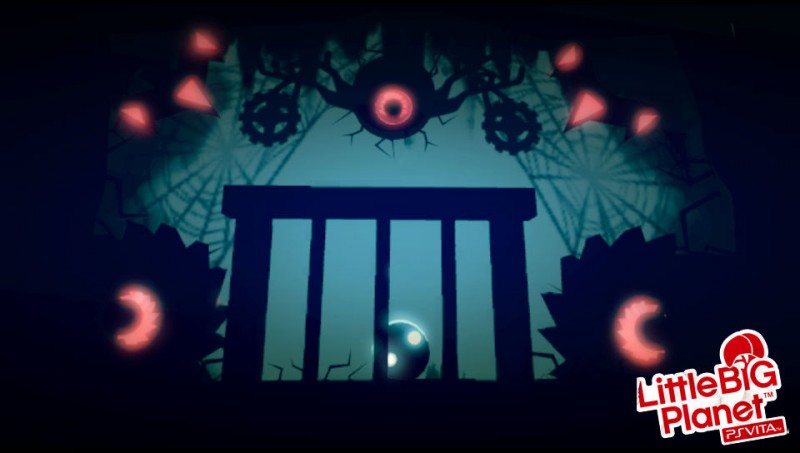 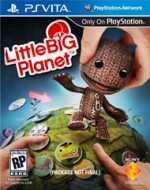 While LittleBigPlanet has clearly settled into a comfortable groove, it’s still one of the best pure platformers on the market.

Purchase More Info
8.75
i
Game Informer's Review System
Concept Even with different developers, LittleBigPlanet’s imaginative platforming shines in a game packed with variety and novel level design
Graphics Even the most discerning players will have difficulty distinguishing this from the PS3 games
Sound This series consistently has some of the most diverse music in the industry. How many games would license tracks by the jazz/rock cult heroes Tortoise?
Playability With each successive game in the series, the original’s floaty character movement gets turned down another notch
Entertainment Double Eleven and Tarsier prove they can match Media Molecule’s ingenuity and visual flair
Replay High