Little Inferno has a soul that burns bright, igniting emotions as a sad story is told in the cinders of a fireplace designed to spark the imagination of children. Fake in-game advertising for the Little Inferno Entertainment Fireplace asks kids a disturbing question: “Do you know what’s more fun than playing with toys? Setting them on fire!” The ad goes on to show happy, singing children tossing their most beloved toys and possessions into the Little Inferno. They look on in awe as these objects are engulfed in flames.

You play the role of one of these children. He burns television sets, Kitty Poo Poo Plushies, building blocks, toy zombies, handheld gaming systems, and the most dangerous toys of all: mini nukes and dwarf suns. When it comes to gameplay, that’s all that Little Inferno offers. You put an object in a fireplace, light it on fire, and move it around as it burns.

Some people may say that Tomorrow Corporation's Little Inferno isn’t a game at all, but more of an interactive fireplace. Since it never penalizes the player or puts time restrictions on any action, it’s certainly one of the most relaxing gaming experiences I’ve encountered. But it is still a game – a puzzle game, to be precise. And it’s a damn good one to boot.

Challenge comes in creating combos consisting of two or more objects at once. The player can complete 99 unique combinations based on cryptic clues. For instance, to complete the Yellow Brick Road challenge, the player must throw a Kitty Kitty Poo Poo Plushie, a scarecrow, and a Transhumanist action figure into the fire and burn them all at once. For the Cold War challenge, a Russian nesting doll must be incinerated with an Uncle Sam Blam Blam action figure. It’s a fun game of match two (or three) with a dark sense of humor.

New items unlock after you achieve a specific number of combos, and additional challenges become available. With a larger base of items to work with, the difficulty grows.

Most of the items burn in different ways, making the sure act of starting something on fire fun. If a miniature moon is thrown into the fire, it generates its own gravity, pulling other items into its orbit. If a stuffed caterpillar is set ablaze, butterflies emerge from its charged stuffing. Classic video game items turn the flames into pixels. I was impressed by this attention to detail, not to mention the great physics that accompany all of the items and flames. The one major drawback to this simple experience is the arbitrary countdowns tied to items being delivered to your fireplace. You end up sitting around for no real reason as you wait for your objects to become available. You can cash in stamps to make items appear instantly, but you have a limited number of them (which replenishes), and have to pick and choose which item deliveries are expedited.

Your character isn’t alone in this world. He’s exchanging letters with mysterious people. Their messages range from heartfelt to crazy, each increasing your desire to meet the people behind the words. You wouldn’t think that a game like this would lead up to an emotional conclusion, but for reasons I can’t even hint at, the narrative leads to final moments that are as intense as they are sad. In these moments, the score hits all of the right notes, the imagery matches the mood, and the story succeeds.

Little Inferno is unlike any game I’ve played. It has a big heart that blends perfectly with its dark tones and simple gameplay scope. Days removed from playing it, I’m still thinking about it. I’m recommending it to my friends who love Braid, Unfinished Swan, and Journey. I’m telling my coworkers it’s one of the nicest surprises of the year. It’s one of those games that breaks free from standard video game conventions. Play it, discuss it, and enjoy it. I sure did. 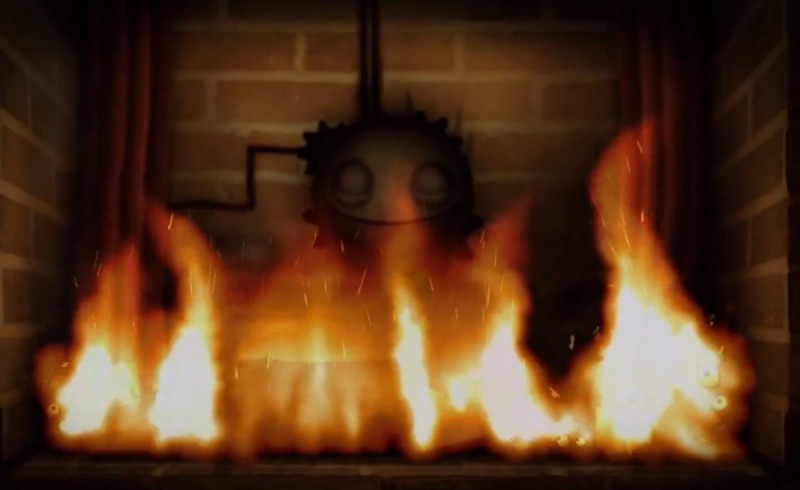 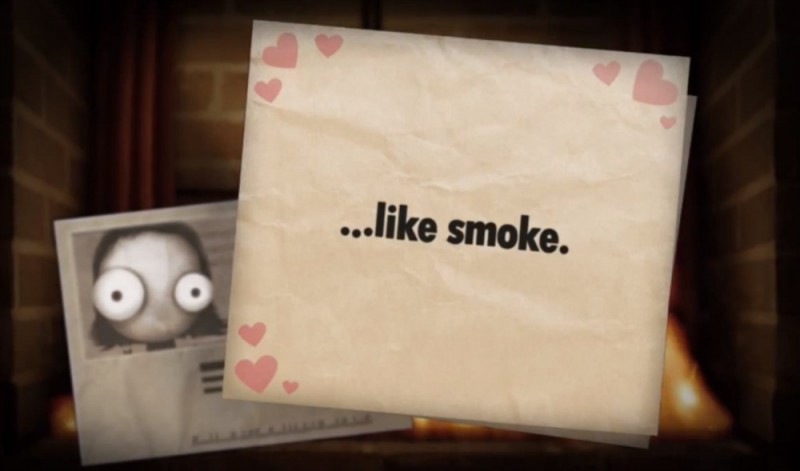 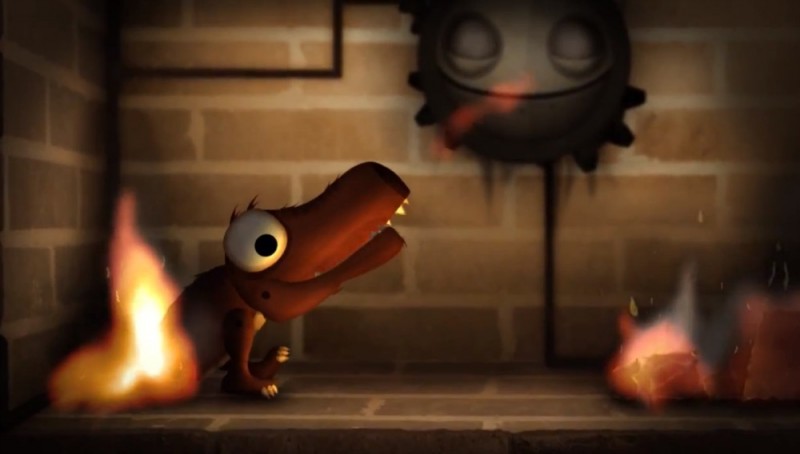 A fun puzzle game with a big heart.

Purchase More Info
8.5
i
Game Informer's Review System
Concept An interactive fireplace backed by a surprisingly great story
Graphics Realistic physics accompany each object. The flames look fantastic. The story sequence at the end of the game is beautifully shot
Sound The score fits the game perfectly. Crescendos are used to amplify the emotional response to specific moments
Playability Simple and stress-free, but a lot of fun. Challenge comes from figuring out what objects create combos
Entertainment Four to five hours of pyromaniac fun. The story sticks with you
Replay Moderate