The Vita has a lot of gizmos built into it, and judging from the back of Little Deviants’ package, developer Bigbig studios wanted to use them all. Informational boxes advertise the implementation of the microphone, touchscreen, rear touch pad, motion sensor, and rear camera. These hardware features may offer gamers a way to show off the capabilities of their new handheld, but Little Deviants isn’t supposed to be a tech demo. It’s a game, and not a good one.

The parade of minigames in Little Deviants is all about making players use the hardware in different ways. Marble Madness-style levels have you gingerly tilting the unit, while others have you pressing the rear touchpad to deform the environment. A singing challenge detects the pitch when you hum, and a whack-a-mole activity makes you use both touch surfaces to defeat robots. Each one only takes a few minutes to play, but they start to wear thin even sooner.

Objectives are dull (usually variations on “collect stuff” or “race against the clock”), and the gameplay is painfully shallow. I was initially impressed by the variety of activities, but the second half torpedoes that by constantly recycling minigames. Even worse, the most frustrating ones tend to be the repeat performers, like steering a spaceship while being chased by a giant whale robot. While I had trouble with some of the controls (especially those involving tilting), most of games handled their unconventional inputs well.

While the technology is impressive, its failure to create an entertaining experience is at the heart of Little Deviants’ problems. When you talk about your favorite games, how often do you say, “The best part was how the controls functioned as intended”? Unfortunately, that’s the highest praise I can give to this slog. A majority of the minigames are not fun, and give you no reason to replay them apart from unlocking more boring games and beating previous high scores. You also unlock five different Deviants, but they’re all effectively identical with no special powers. You don’t even choose which one you control (they’re assigned to specific minigames), so there’s no gratification or depth to be found.

Considering its aggressive use of Vita’s bells and whistles, Little Deviants was probably a good choice to include in Sony’s bundle for early adopters. It certainly proves that the system’s various control methods can be successfully implemented on a technical level, but that doesn’t excuse the lack of substance when it comes to the content. 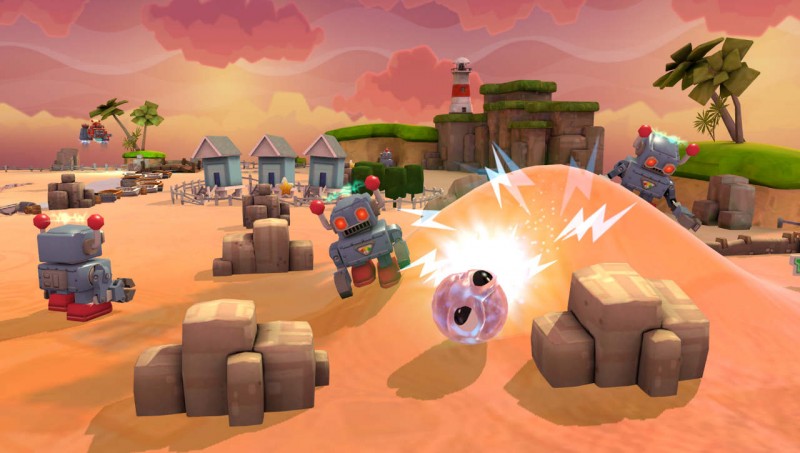 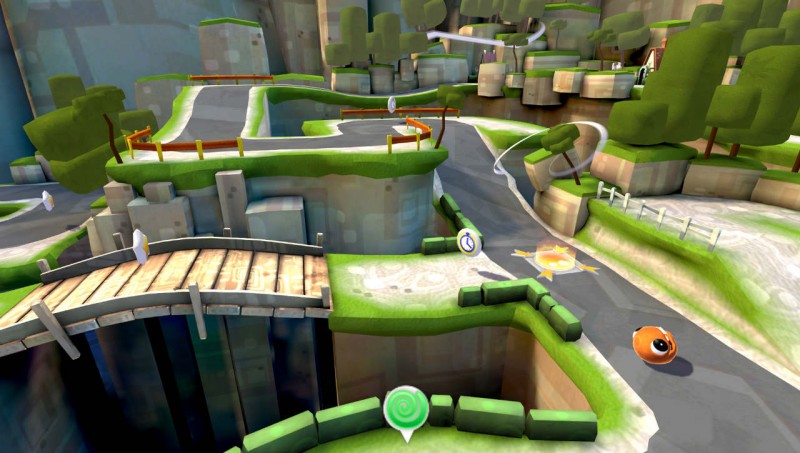 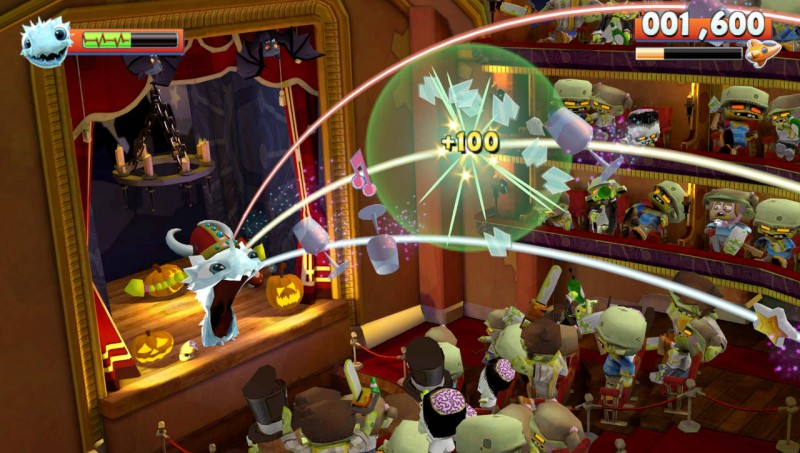 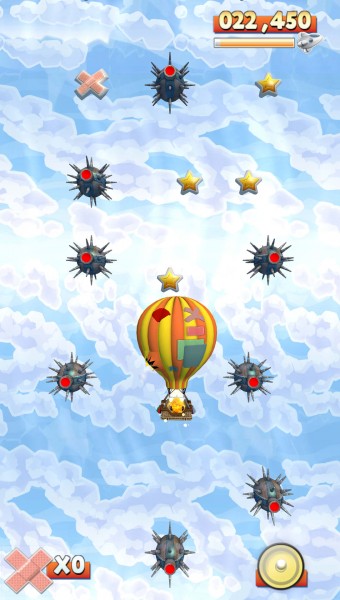 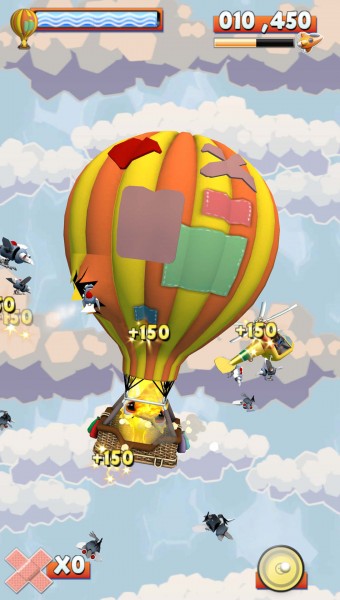 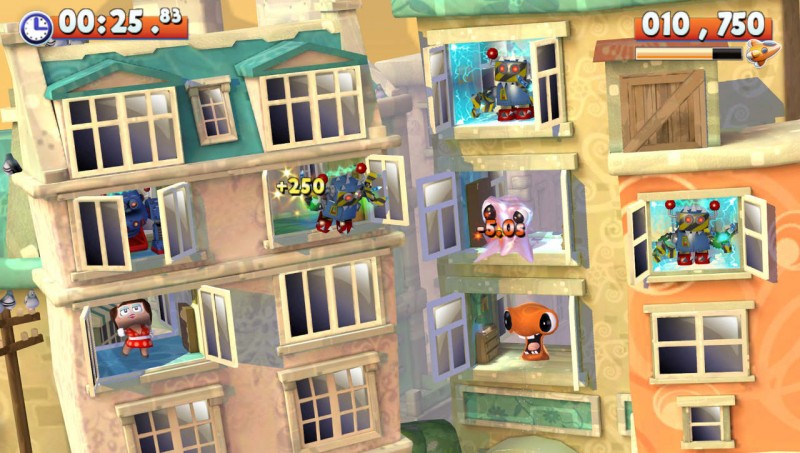 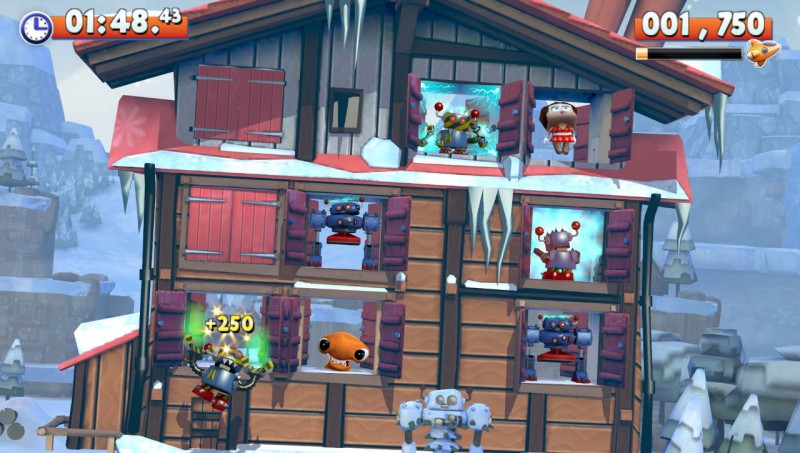 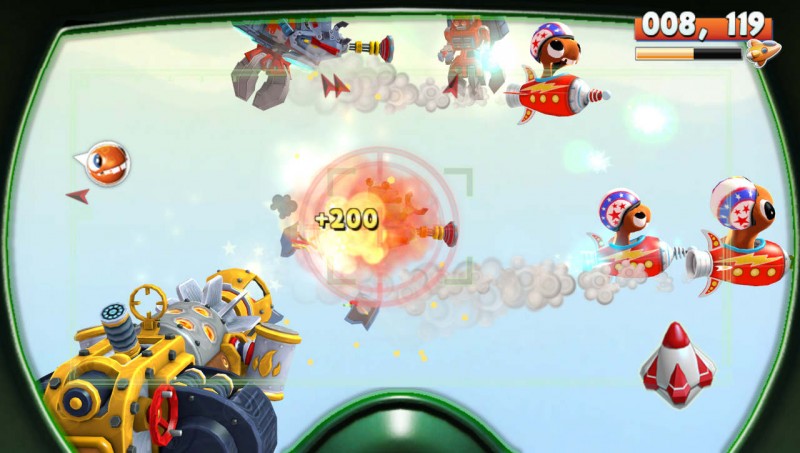 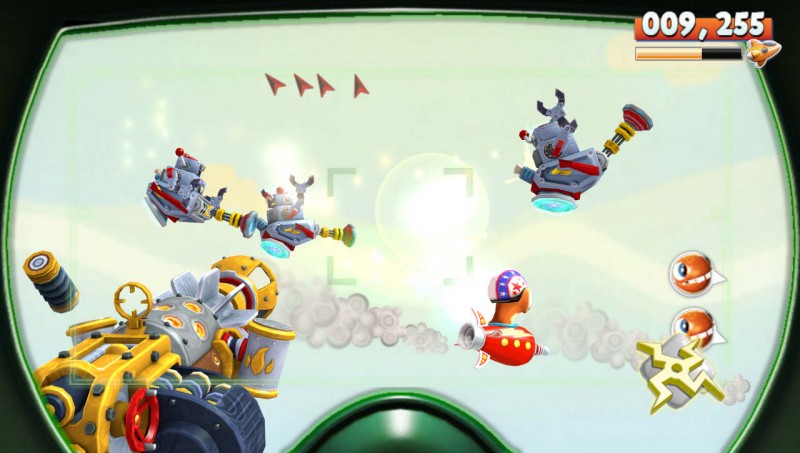 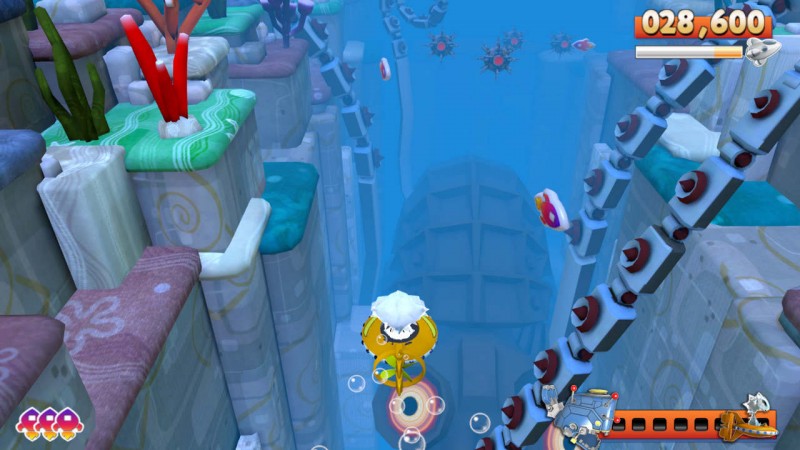 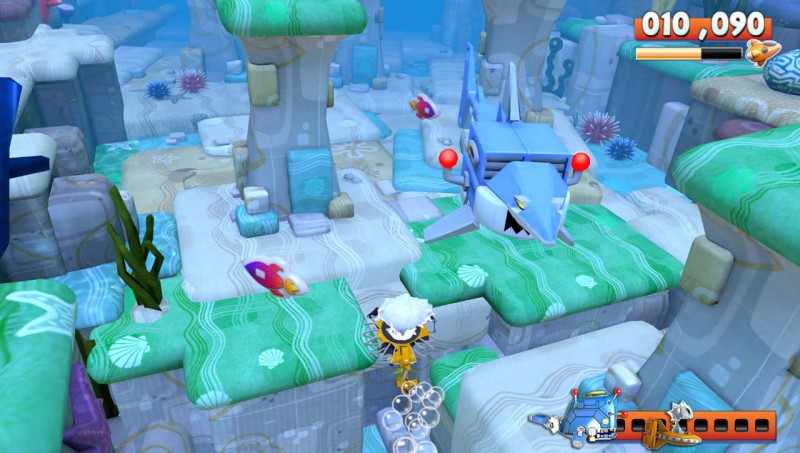 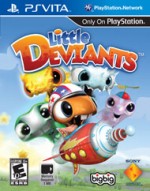 Little Deviants might be a cool tech demo, but that isn’t what it's supposed to be. It's a game, and not a good one.

Purchase More Info
6
i
Game Informer's Review System
Concept Create a bunch of shallow minigames that showcase Vita’s various control methods
Graphics Taking a page from the Rabbids’ handbook, the art style is appropriately cartoonish and goofy
Sound From the music to the sound effects, the audio is unremarkable all around
Playability Not a single game uses conventional controls, so you’ll be spending a lot of time tilting and using the touch surfaces
Entertainment The simple act of using unconventional controls isn’t enough to redeem the bland design
Replay Low