In a vote of 200 opposed to 273 in favor, the teenage daughter of the recently deceased president of New Japan gets elected to power. As soon as the votes are cast, new president Shoko Ozora jumps into a mech and exits the floating city in a show of speed and power to fighting the nation’s enemies single-handedly.

You have full, 360-control of your mech as it flies over the battlefield. On the normal difficulty, combat is fast and fluid, and firing off a collection of lasers at a both ground troops and oncoming missiles feels empowering. The carnage is overwhelming at times, making it difficult to sort out the chaos and see what’s happening. This is especially true on the higher difficulties, where I often found myself dying without knowing what had killed me or how.

Liberation Maiden plays like the recent Kid Icarus for 3DS. You hold the stylus in your right hand and aim using the touch screen. With your left hand, you control the movement of your mech with the circle pad. As you move your cursor over the enemies, you are able to lock on, and when you lift the stylus from the screen, you fire off a barrage of lasers. There are other unlockable weapons that function differently, but mainly the weapon you begin with is the one you use throughout the game.

This control scheme was awkward on Kid Icarus, and it’s no different here. I tracked down one of the stands included with Kid Icarus that helps you hold up the system for ease of play after the second level. Adding the stand was helpful, but I still felt my hand cramping up.

Thankfully, from the perspective of your hand and wrist, the game is incredibly short. Playing on the normal difficulty, I was able to get through the game’s five levels in less than three hours. You earn unlockables for tackling the higher difficulties and playing Stage Attack (which basically lets you jump to any stage you’ve already beaten), but overall there isn’t a lot of game here – even considering its $7.99 price on the eShop.

In an already short experience, I was amused by how much time is eaten up by tapping through dialogue. The action is constantly interrupted by an older man in a suit named Kira. He’s an advisor to the teenage president, and he is constantly advising. He rarely repeats word for word the same statements, but he loves to tell you the same ideas over and over. And when he’s not doing that, you need to listen to him tell you things that you could have easily figured out on your own.

Liberation Maiden, for better or worse, is a brief, fast-paced experience. I found myself laughing at the game’s opening, and even though I never became genuinely engaged in the plight of Shoko and New Japan, I enjoyed taking it all in. 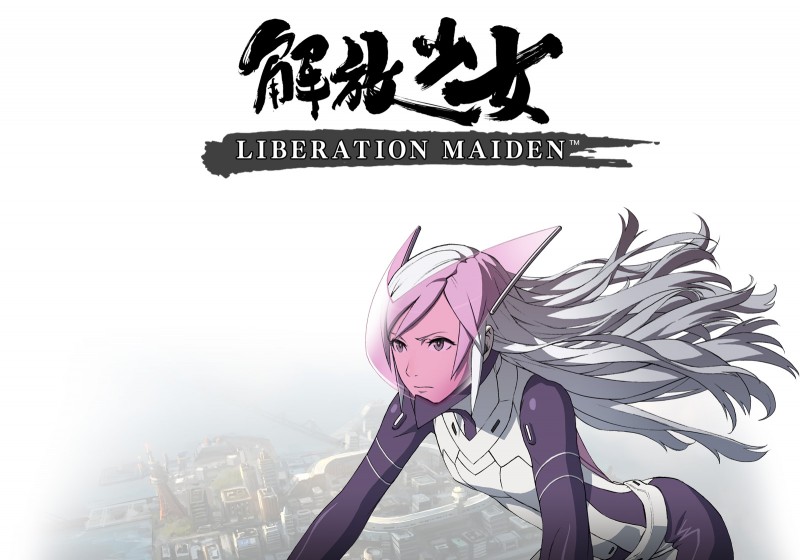 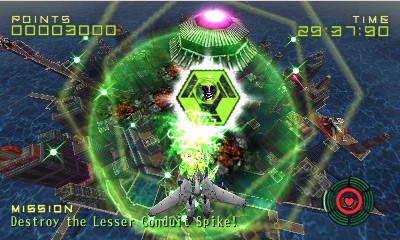 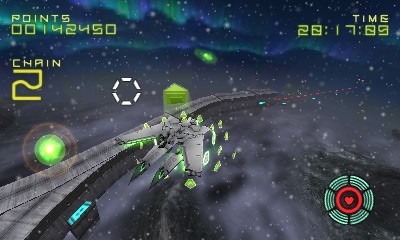 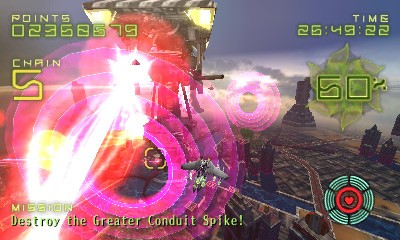 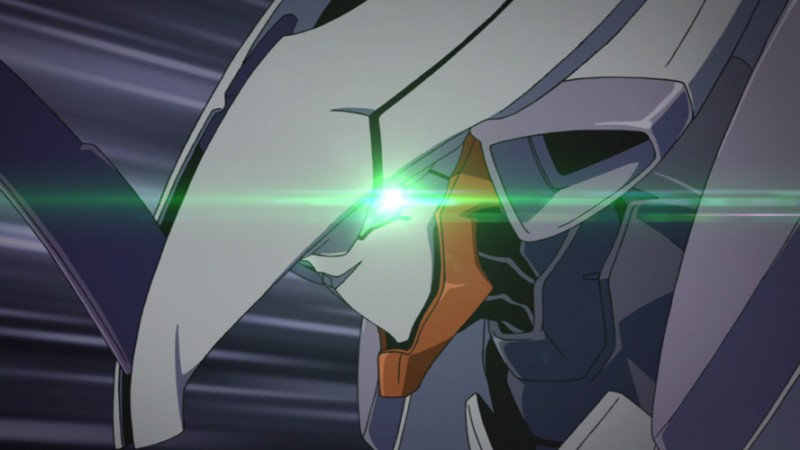 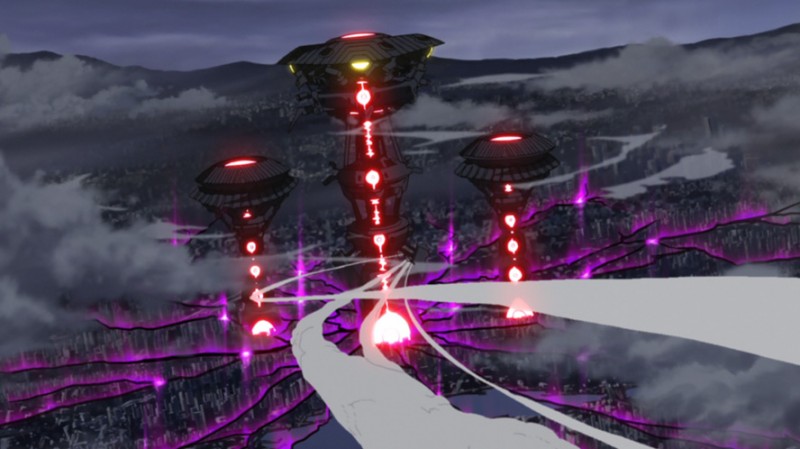 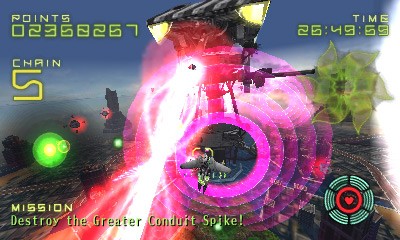 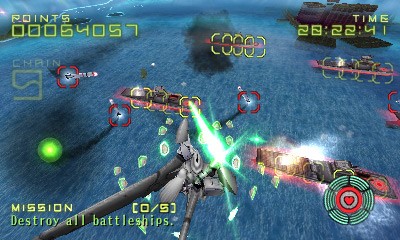 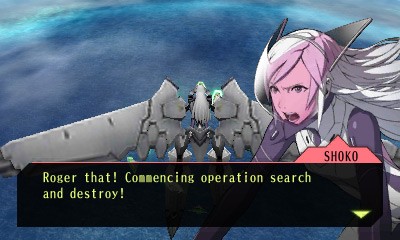 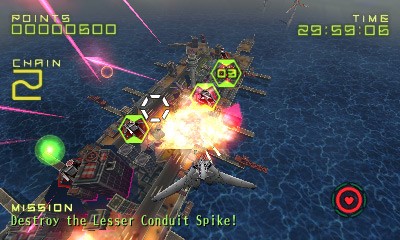 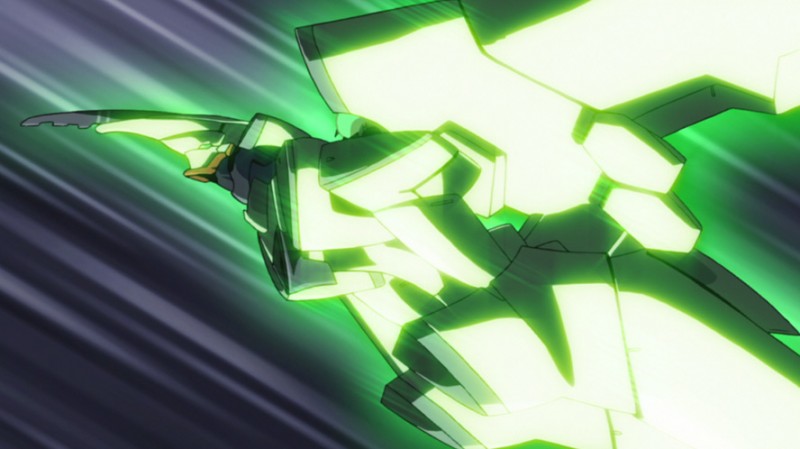 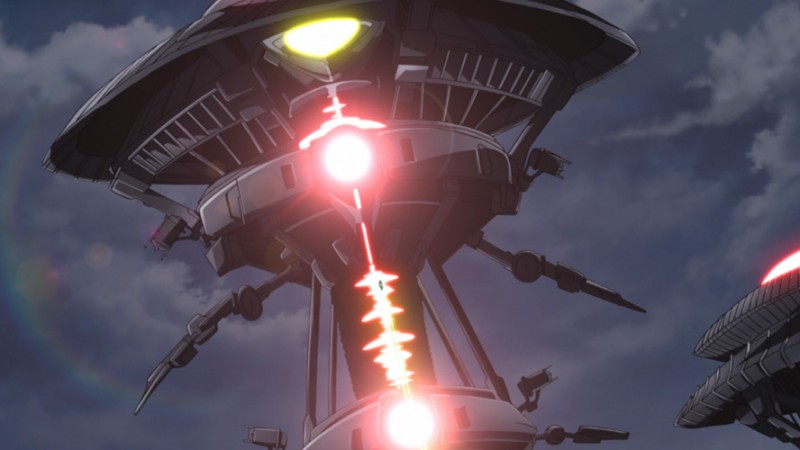 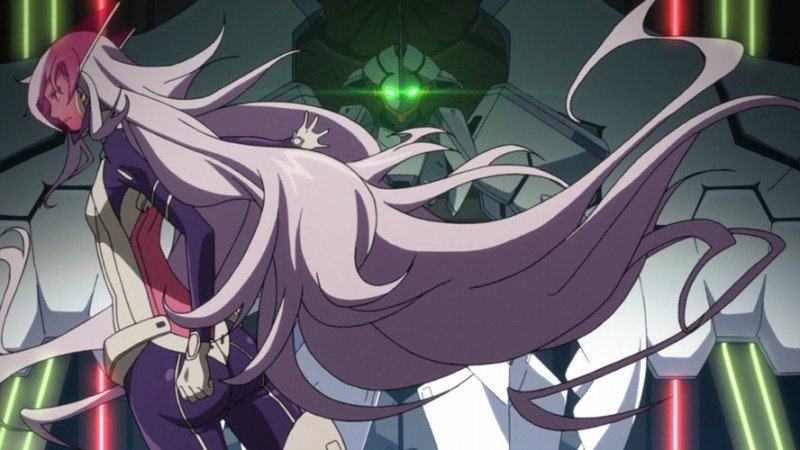 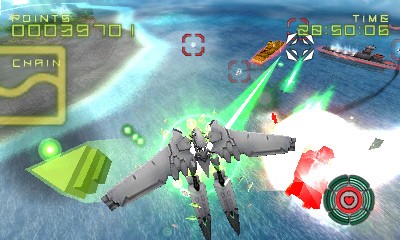 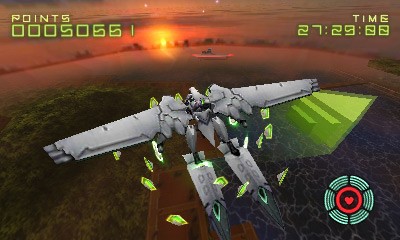 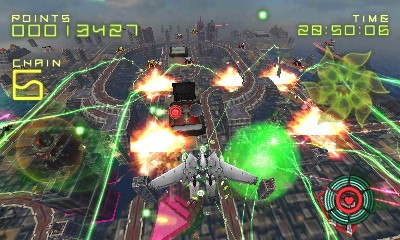 7
About Game Informer's review system
Concept
As the president of new Japan, it is your job to defeat the evil Dominion with your powerful mech armor
Graphics
The few animated cutscenes look great, but the actual game is held back by oppressive fog and last-generation visuals
Sound
The music rocks your face off and serenades you with emotional Japanese pop music, all while explosions rack your eardrums
Playability
One hand holds the stylus to aim on screen, and the other gets cramped as you hold the 3DS steady
Entertainment
The ridiculous story blasts the game off, setting it into full speed and never lets up. It’s chaotic and hectic, but fun
Replay
Moderate