This Finnish indie PC project is a love letter to the titles from the ‘80s that made me the gamer I am today, like Wizardry, Might & Magic, and Dungeon Master. The developers hit their target of marrying old-school gameplay and puzzle solving with modern production values and UI conventions, but a few missteps in combat and puzzle design keep Legend of Grimrock from attaining the heights of the classics that inspired it.

Creating your party of four prisoners from the four races and three classes available is five minutes of stat assignment, and then you’re off into the oppressive darkness of Mount Grimrock. After 15 to 20 hours, you’ll have solved dozens of puzzles and slaughtered scores of monsters (and reloaded from a lot of saves) en route to solving the mystery permeating the ten levels of ancient tunnels that imprisoned your motley crew.

The best sections of the game are a beautiful marriage of classic western RPG tropes and modern presentation. Figuring out how to progress past the levers, pressure plates, teleporters, pits, and even poetry-based puzzles that cover nearly every inch of Grimrock’s square-grid dungeon is a pure joy much of the time. The developer does a good job of living on the edge between holding the player’s hand through every step of the puzzles and making the clues too obscure. The only problematic aspect of the puzzle design is an over-reliance on “Where’s Waldo?” hidden switch hunts at times. The combat design, which most closely resembles the later Might & Magic games where actions happen in real time on the main screen rather than cutting to a separate combat mode, is less successful. Battles are tense and interesting in the first few levels of the dungeon, but by the midgame run-of-the-mill monsters can tear through the most defensively specialized and equipped fighter in seconds. Survival from that point on becomes a matter of learning how best to kite monsters around pillars and otherwise abuse their AI scripts, which is neither heroic nor particularly interesting.

Running back to the infrequent restoration crystals is an unfortunate necessity in the common events of character deaths or difficult-to-cure status conditions. There is no penalty for doing so, other than the inherent tedium and a tiny amount of food consumption, and a strong disincentive to burn rare consumables on field-applicable remedies. The level filled with slimes that disease your characters constantly (blocking critical health regeneration) and very few reagents for brewing antidote potions would never make it into a modern game, and it isn’t even the worst offender here.

Legend of Grimrock resonates with powerful nostalgic vibes for gamers of my generation, and I don’t regret my time with it one bit. Its lazy monster design encourages the worst kind of tedious, mechanically abusive player behavior, though, which is a grave offense in the world of party-based RPGs. I love it for respecting my brain as a puzzle-solver even as I rage at its failure to recreate the kind of tactical combat that made me fall in love with PC RPGs in the first place. Which side of that scale you lean toward should tell you whether this is going to be a good investment of your $15. 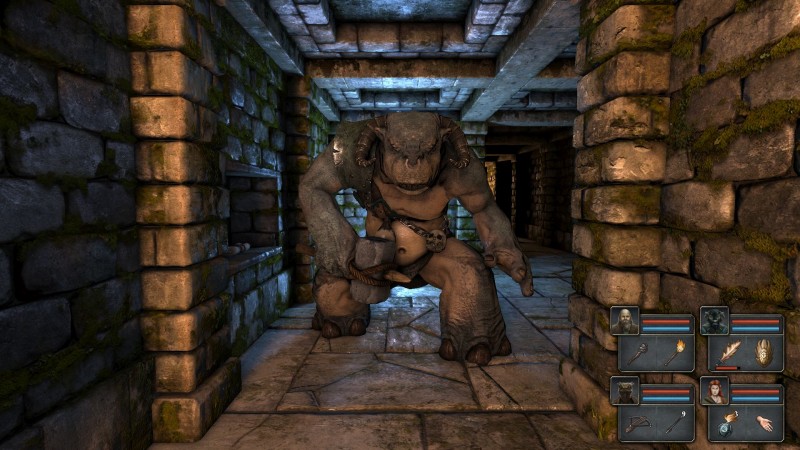 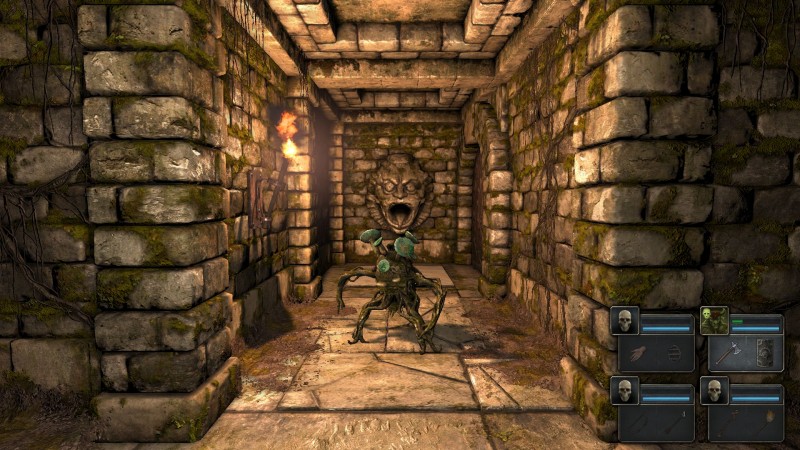 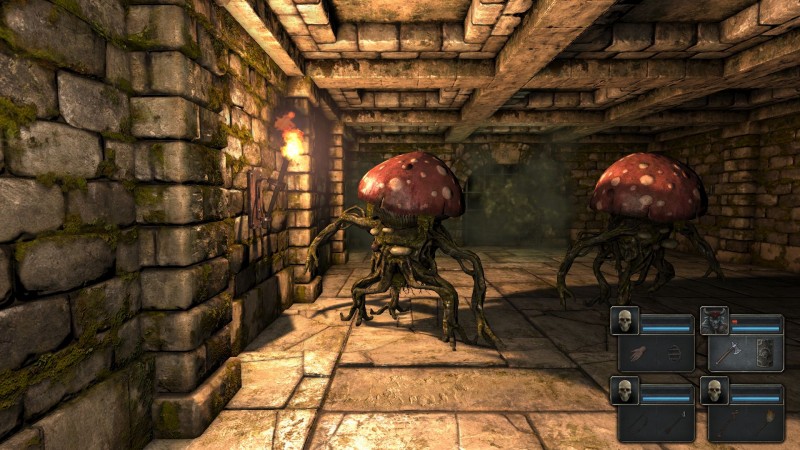 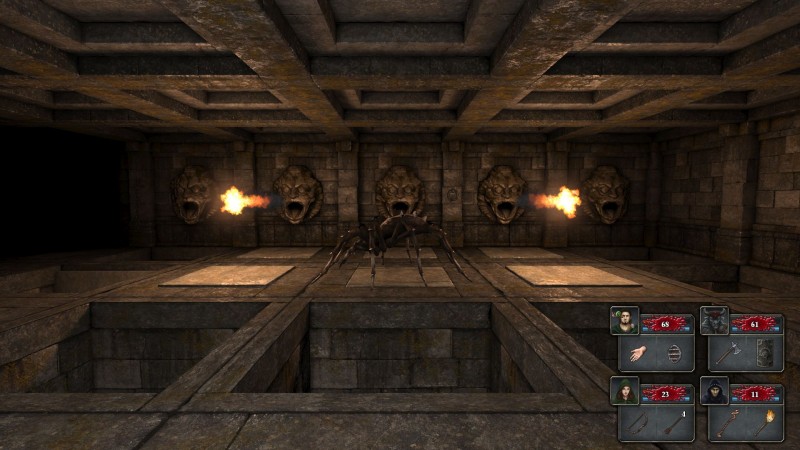 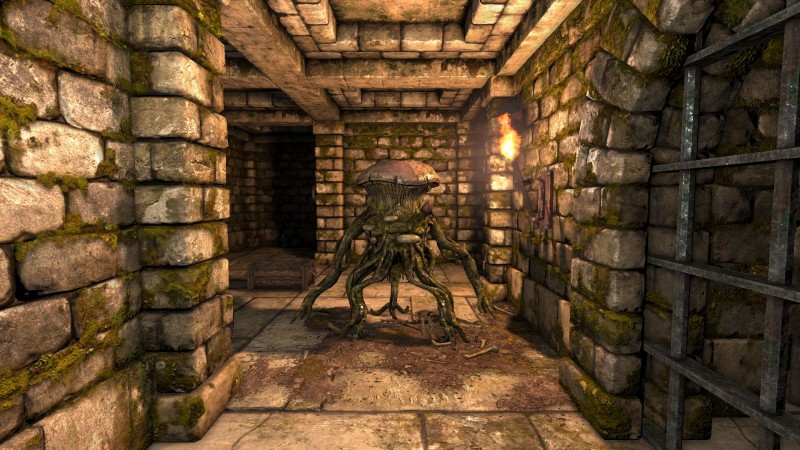 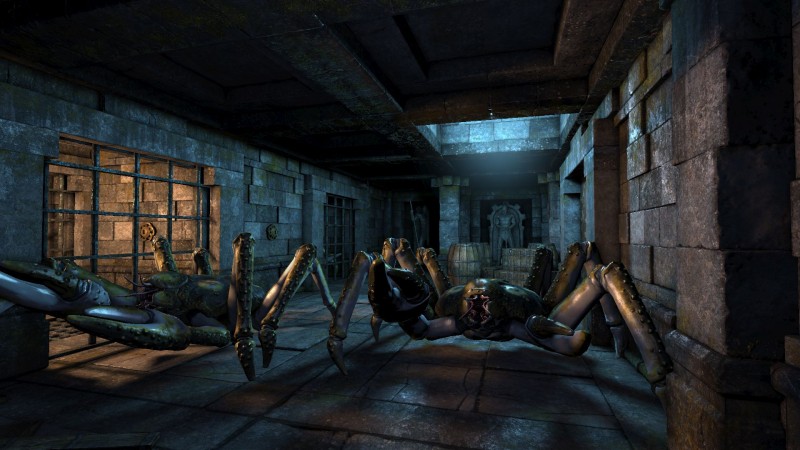 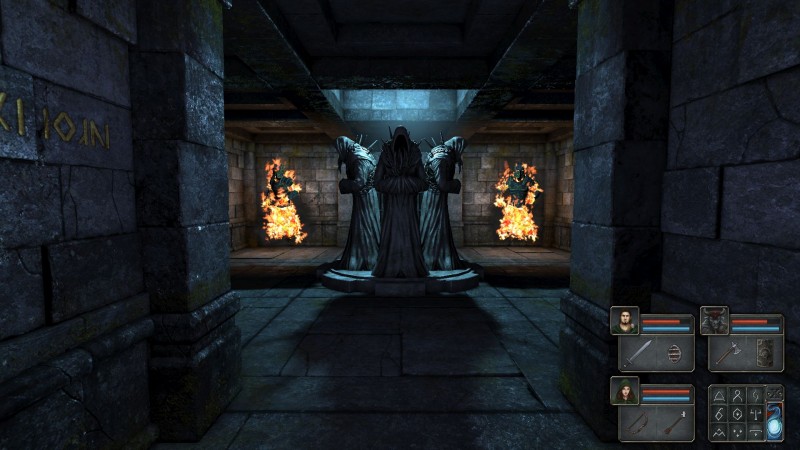 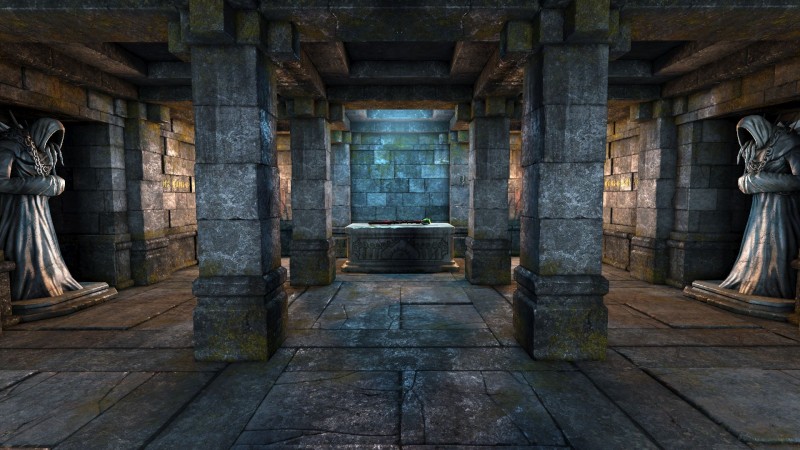 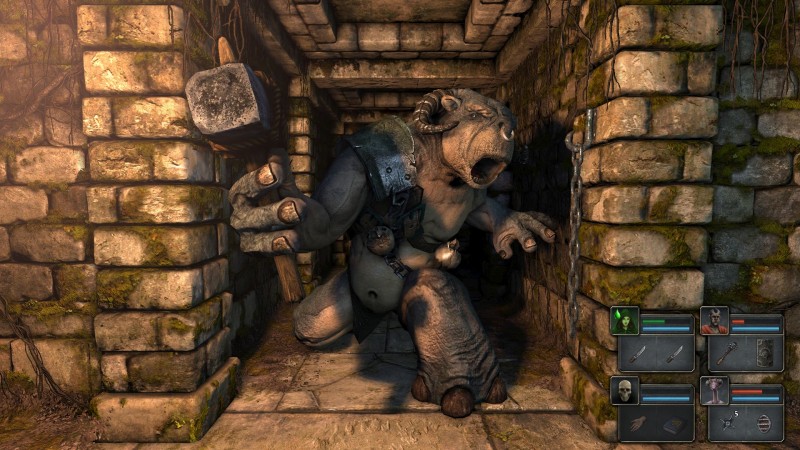 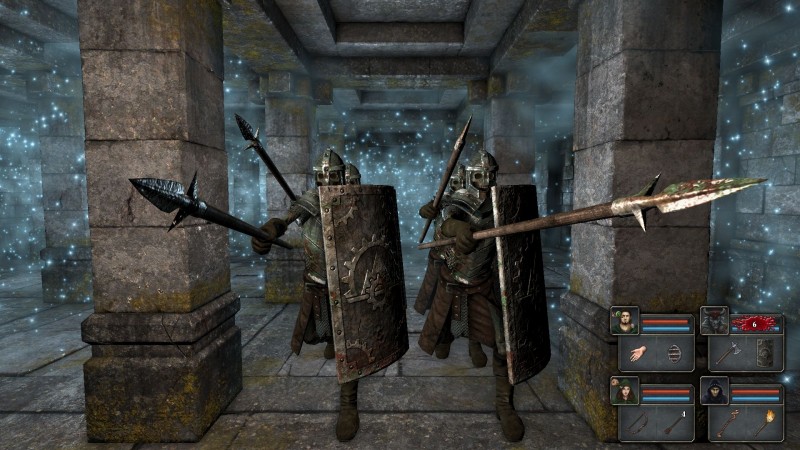 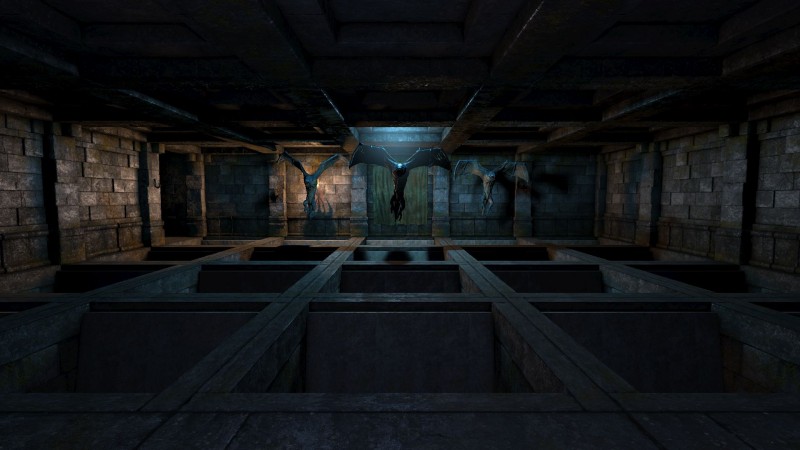 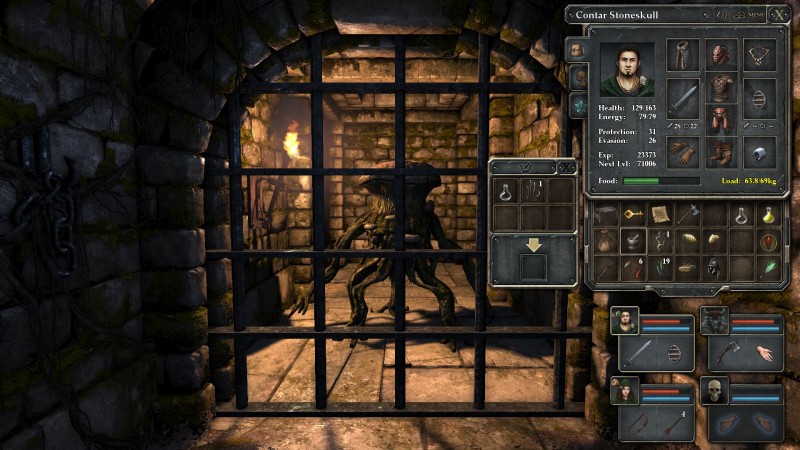 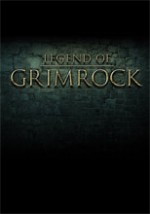 This Finnish indie PC project is a love letter to the titles from the ‘80s that made me the gamer I am today.

Purchase More Info
7.25
i
Game Informer's Review System
Concept Recreate the first-person dungeon crawl experience that ruled the early days of western PC RPGs with the benefit of modern technology
Graphics A lot of art is re-used, as you’d expect from a four-person team, but the use of light and shadow to create a grim dungeon environment is inspired
Sound Straining your ears for the sounds of monsters creeping around is a great tension-booster
Playability Going for an old-school mouse-driven vibe is commendable, but I could have done with a lot more keyboard shortcuts. At least there’s an automap
Entertainment A strong stomach for tedium is necessary to make it through combat, but the clever brain-twisting puzzles make up for much of that
Replay Low