When you’re playing a horror game, you already know something scary is going to happen. The best ones are able to frighten you despite the fact that you are expecting the attempt – something that requires a subtle balance between tension and surprise. Unfortunately, Layers of Fear is not so deft. Instead of carefully and deliberately hitting the right atmospheric notes, this experience just bangs on the keys loudly and frequently.

As an unhinged painter trying to finish a masterpiece, you explore your creepy old house, piecing together the Bad Things that happened to you and your family. As you move through the rooms and corridors, Layers of Fear demonstrates its only strength: an ability to play with your perception. Your surroundings are constantly in flux; once you enter an area it can (and almost certainly will) change when your back is turned. Doors disappear, architecture shifts, and reality crumbles. Early in the game, these tricks are novel and unexpected, creating some cool and unnerving moments.

The problem is Layers of Fear shows no restraint. After a scary moment, it doesn’t allow players enough breathing room, because the next one is always immediately around the corner. Every time you enter a room or a hallway, something happens. An object falls. A painting melts. Something jumps out at you. This inevitability results in a boring and predictable rhythm, making it impossible for a sense of dread to take hold.

Despite some structural similarities, this is not the successor to P.T. it might appear to be. Instead of pulling off the psychological horror it aims for, Layers of Fear feels more like a haunted house at a local carnival – a relentless parade of jump-scares without the build-up needed to make them effective. This problem is made worse by the unremarkable story, which is too vague and sparse to provide any useful context. A few notes and creepy objects allow you to piece together the backstory, but it rarely feels connected to the array of events that are supposed to be scaring you.

In its title, Layers of Fear implies an ability to inspire multi-faceted terror. Unfortunately, it only succeeds on the surface level: Sometimes I got pretty surprised when something creepy happened (invariably accompanied by a loud noise), but even that layer eroded over time. Despite some creative visual tricks, Layers of Fear doesn’t have sharp enough teeth to maintain its bite. 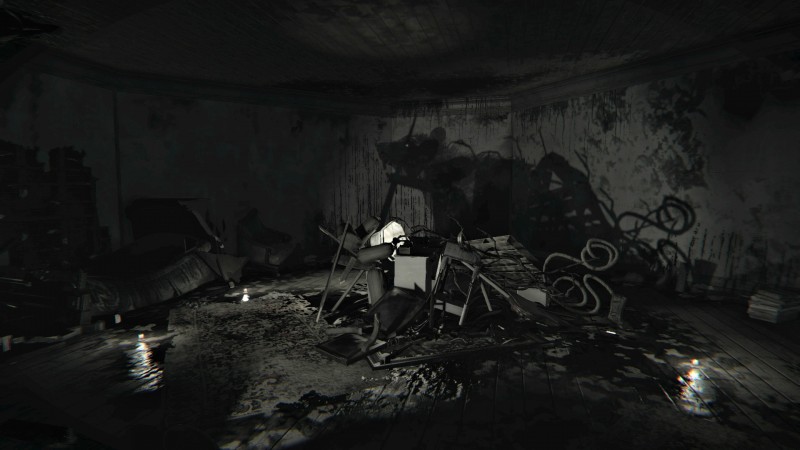 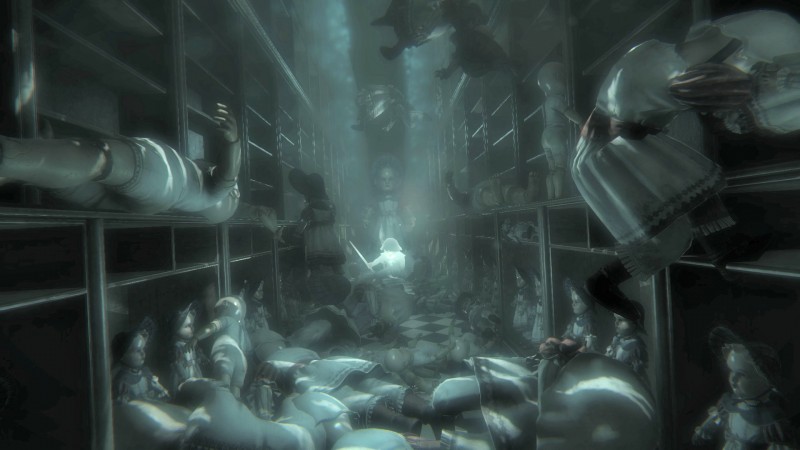 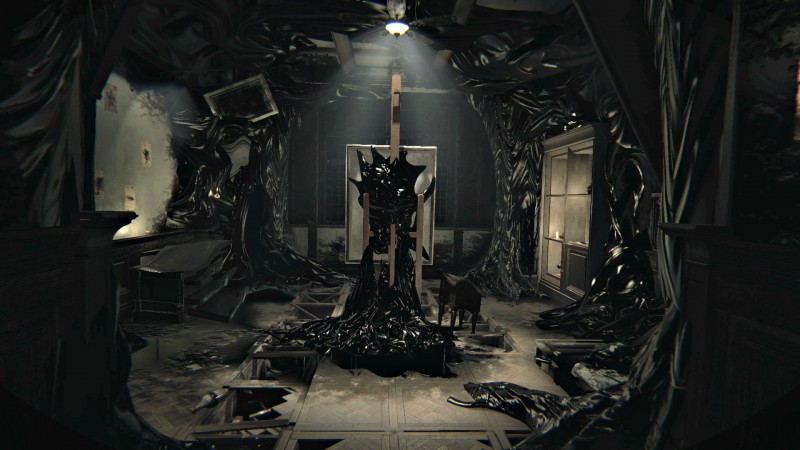 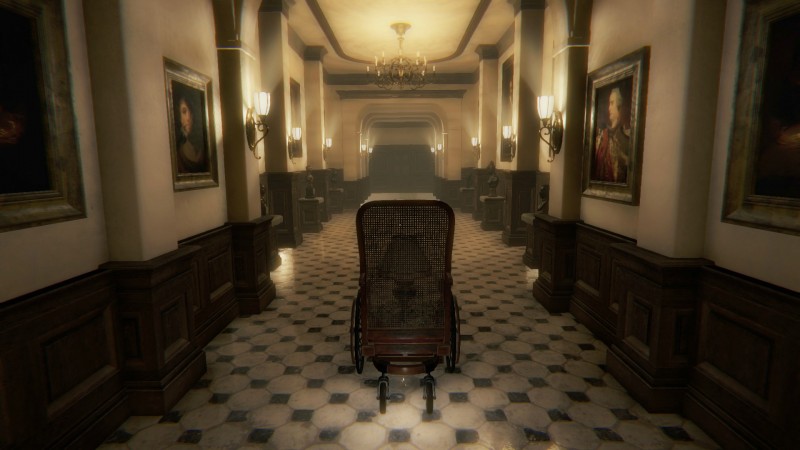 5
About Game Informer's review system
Concept
Explore a haunted house full of clever tricks until those tricks become tiresome and predictable
Graphics
Seeing how your surroundings change is the highlight, but the visuals aren’t anything special
Sound
Expect lots of standard scary sounds like disembodied sobbing and creepy gramophone music
Playability
The controls are straightforward, but beware if you’re playing on console: The framerate takes many significant and jarring dips
Entertainment
If you like jump-scares, this is for you. If you like horror titles that effectively establish an atmosphere, this is not for you
Replay
Moderately Low 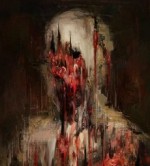