LawBreakers is a smart arena-shooter that hearkens back to the early age of digital slaying, where mobility is essential, battles are decided in split seconds, and skill determines who thrives and who dies. Despite putting critical pieces together to deliver tight action and unique play styles, LawBreakers lacks a sense of identity outside of the assortment of various weapon and ability templates. The maps, modes, and characters just blend together to form a lackluster wrapping to the adrenaline-laced kill counts.

Like many of the hero shooters in the FPS scene, each LawBreakers character offers distinct skills to master. From zipping around with a grappling chain and landing lethal blows with blades to spinning up your chaingun for increased accuracy, each weapon feels unique and special. Unlike other hero-based arena games, there’s no need to form a well-balanced group with complementary skill. Everyone’s goal is dishing out damage, so you don’t need to worry about having tanks, supports, or healing. Everything is designed to kill. You can’t just mash buttons; aiming precisely and taking advantage of your weapon skills is critical.

Mobility is equally important. The game introduces zero gravity spaces in each arena where you can show off your skills, propelling yourself forward and back to dodge fire and snag objectives. These sections of each map make you think differently about how your abilities affect your movement, and add an additional layer of precision and mobility skill required to play at the higher levels. While zero gravity areas may not be the massive game-identifying changer that makes LawBreakers stand out from other shooters, they are an interesting and worthwhile addition to the classic arena-shooter core.

Each kit also contains a super ability that often has a significant cooldown. These supers can turn the tide of battle, but don’t feel tremendously overpowered. You still need careful timing and true aim to reap the rewards from a channeled laser or slamming drop. On a mechanical level, gameplay is precise, incredibly fast, and fun.

However, that fun core ultimately suffers from a lack of personality and differentiation. Even after almost 15 hours of gameplay, I can’t really tell the difference between many of the classes at distance (and you’re never in close range for more than a second in most circumstances). The dialogue never sparks a reaction beyond a “meh” with witty quips like “worse than jetlag” and randomly barked swear words that carry zero weight. It’s unfortunate that the character with the most distinct identity is the Blitzball. Voiced by Justin Roiland of Rick and Morty fame, the talking objective is mind-numbingly annoying with its constant cries of “It’s time for Blitzballlllllll!” but at least it has defining characteristics. The rest of the cast is soulless husks only as interesting as their loadouts.

The same can be said about the selection of game modes, which feel way too alike. Whether you’re charging up a battery, waiting for an uplink to download, or simply trying to hold a location, almost all the modes focus on defending or attacking a spot. While there’s nothing inherently wrong with that, having similar game modes takes its toll even just after a few hours of play. Repetition isn’t always a bad thing, but combined with maps that lack depth and flavor and the aforementioned character issues, the game ends up feeling like one never-ending chain of the same, same, same.

You can check out your stats with each character and your overall career between matches, and you can also use that time to unlock loot stashes provided as you level up. The progression is purely cosmetic, allowing you to give your characters with new outfits, gun decals, and more. These customizations are nice, but as the only real form of current progression, players may want a ladder or ranking system to show off their prowess.

As of launch, servers are stable and matchmaking doesn’t take long at all, getting into games is painless and easy.

LawBreakers delivers in terms of neat weapons, lightning-fast kills, and aspirational skills. You’ll look back in awe at performing feats like landing a triple kill while blasting yourself backwards into a zero-g environment. Despite the adrenaline-fueled highs, the title falls back to earth due to uninteresting environments, generic characters, and a lack of variety. Even with an admirable effort to capture the spirit of the core arena-shooter and offer players a chance to show off their skills, the hero-shooter space is inundated with choices, and LawBreakers doesn’t offer much to stand out amongst the rest of the pack. This review pertains to the PC version of LawBreakers. The game is also available on PS4. 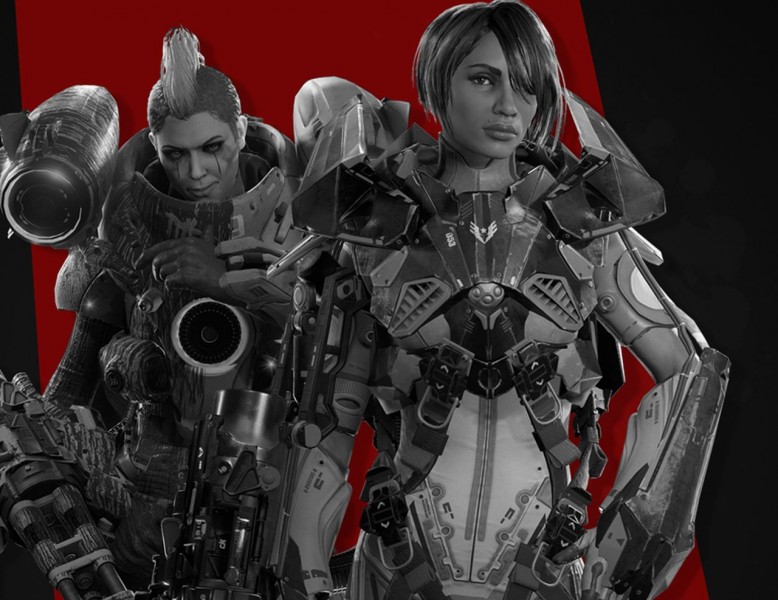 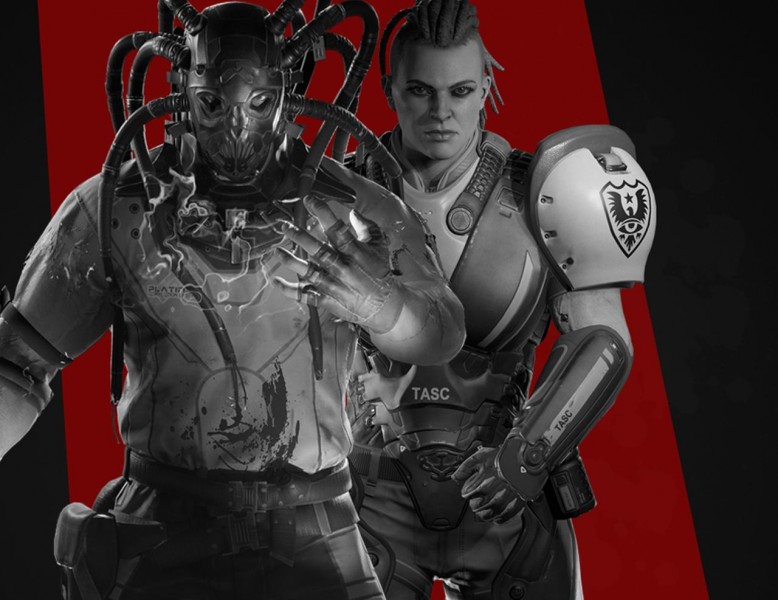 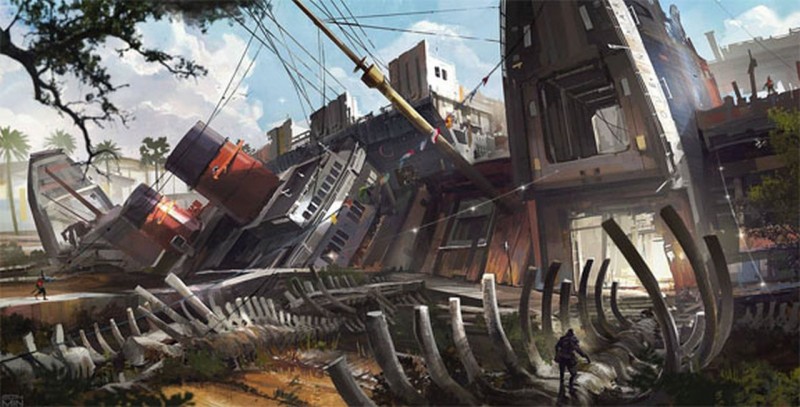 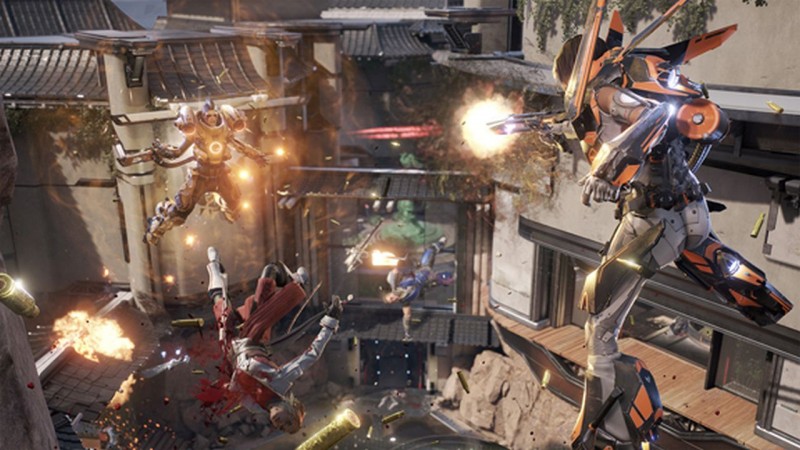 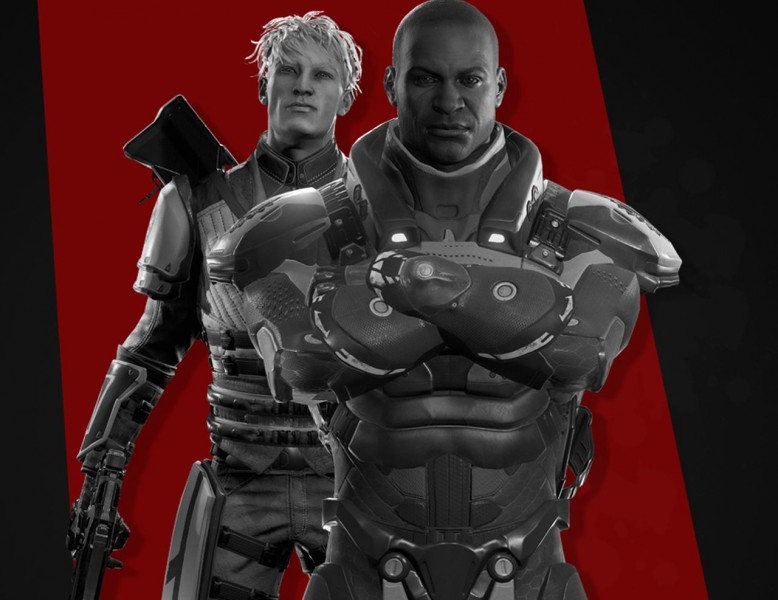 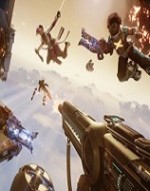 LawBreakers serves up awesome action in a forgettable framework.