Roll 7, the developer behind Not a Hero and Olli Olli, just revealed its newest game: Laser League. A futuristic sports game that pits two teams against each other as they try to avoid laser grids popping up all over the arena, Laser League has the makings of a great competitive alt-sports game in the tradition of Rocket League and Desert Golfing, if it can solve a few problems.

We got the chance to check out the game a couple of weeks ago, seeing it in action and playing some rounds ourselves. A game of Laser League begins with two teams of up to four players choosing their class. Each class you can choose has a special ability, like turning your opponent’s laser grid against them or dashing across the arena quickly. During the match, laser grids are popping up everywhere. Laser grids that don’t correspond to your team’s color will wipe you out if they touch you and vice versa. A round is over when one of the teams has been completely eliminated. Laser League is a strange but compelling game that fuses together Tron and dodgeball—it’s also a lot of fun.

The strategic heart of the game lies with the various units and their abilities. When you choose to stun an opponent or pop open a shield might be the difference between victory and defeat. Another twist is that the losers of the first round are allowed to change their abilities around during midgame, while the winners aren’t, meaning you can retool your team dynamics after having seen your opponents and their abilities in action.

All in all, Laser League makes a pretty impressive display despite being early in development. There are still a number of issues that need to be worked out, like how difficult it is to see all the action happening in the arena and keeping track of your own avatar versus your teammates, but even this early iteration provides a strong demonstration at all the neat and noteworthy ideas of play in Laser League.

We’ll have to wait until later this year to see if the game makes a strong entrance, capturing the attention of the general public beyond sports gamers, but the potential is certainly there given the similarities to Psyonix’s wildly popular Rocket League. The game launches in early access later in 2017 and will also launch at a later date on consoles. 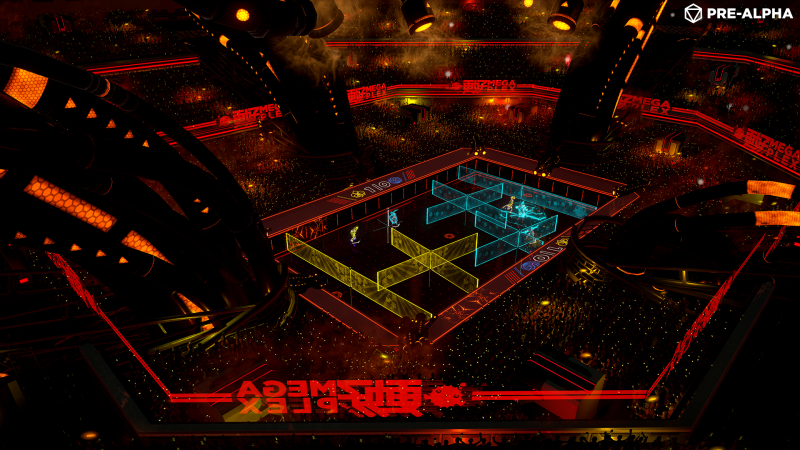 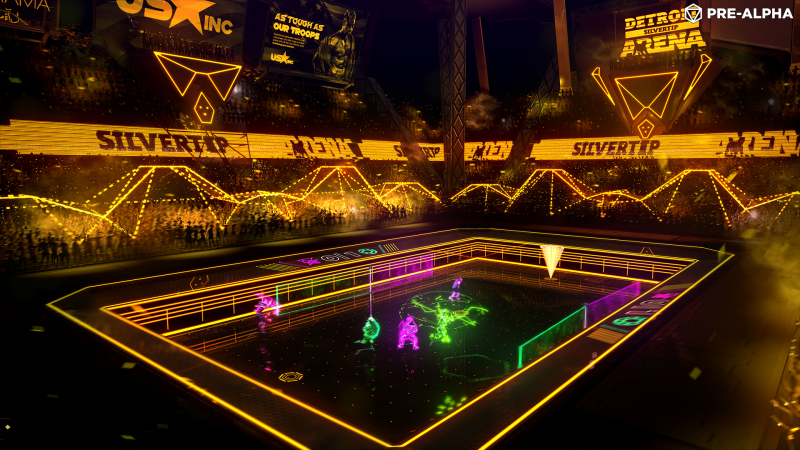