The police procedural is a wildly popular literary, television, and film genre, but relatively few game developers have successfully captured the thrill of cracking a case. Of the few interactive experiences that have tried to match the intrigue of classic detective stories like The Big Sleep and Chinatown, the Rockstar Games and Team Bondi collaboration L.A. Noire stands out most clearly in the lineup. Six years after its original release, the heady crime drama surprisingly arrives on Switch.

Set in 1940s Los Angeles, L.A. Noire puts you in the fedora of war-hero-turned-detective Cole Phelps, an ambitious LAPD officer still struggling with the trauma of his war memories. Along the course of Phelps’ rise up the ranks, you tackle cases that expose the seedy underbelly of the City of Angels, ranging from crimes of passion to full-scale government corruption. All of the original cases plus the DLC additions are included in the Switch version.

Though it’s set in an open world, the heart of the L.A. Noire experience is arriving at a crime scene, gathering clues, and interrogating witnesses and suspects. These conversations serve as a showcase for the impressive MotionScan technology, which still delivers some of the most believable facial expressions we’ve seen in interactive entertainment to date. Each person of interest’s shifty glances or lack of eye contact fuels the intrigue as you try to discern whether they are coming clean or hiding something. The original game’s Truth/Doubt/Lie conversation options often resulted in unpredictable, over-the-top responses from Phelps (played by Mad Men actor Aaron Staton). For the Switch and remastered versions, Rockstar changed these options to Good Cop/Bad Cop/Accuse, which delivers responses more in line with expectations. Phelps’ strong-arm tactics are still chuckle-worthy sometimes, but they no longer feel misaligned. I still wish you had more variable responses based on the circumstances, but these options generally work well.

The minute-to-minute casework keeps L.A. Noire thrilling from beginning to end, but it’s also a game of missed opportunities, the primary culprit being the underused open world. Rockstar and Team Bondi painstakingly recreated 1940s Los Angeles, which is a treat to drive around. However, outside of some limited sightseeing and bevy of collectibles, it doesn’t take advantage of this setting the way most other Rockstar Games do. The only meaningful side activities to pursue are the random street crimes.

The transition to the Switch also brings along some technological shortcomings. Pop-up is pervasive both in handheld and docked modes, with trees, pedestrians, and full buildings springing up right in front of your eyes only a few blocks ahead. A lack of anti-aliasing also results in a lot of jaggy edges along buildings, telephone wires, and vehicles. These issues are most noticeable when playing in the docked mode, but I still noticed them in the handheld mode as well.

Rockstar parent company Take-Two has repeatedly said it considers L.A. Noire a candidate for becoming a recurring franchise, and replaying the game six years after its initial launch proves its crime-solving formula holds up. The Switch version may suffer visually, but the modular nature of this narrative makes it a perfect companion for gaming on the go. 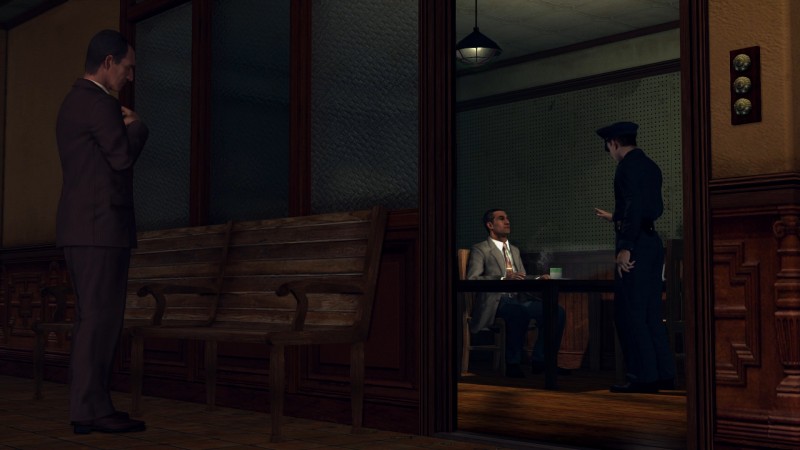 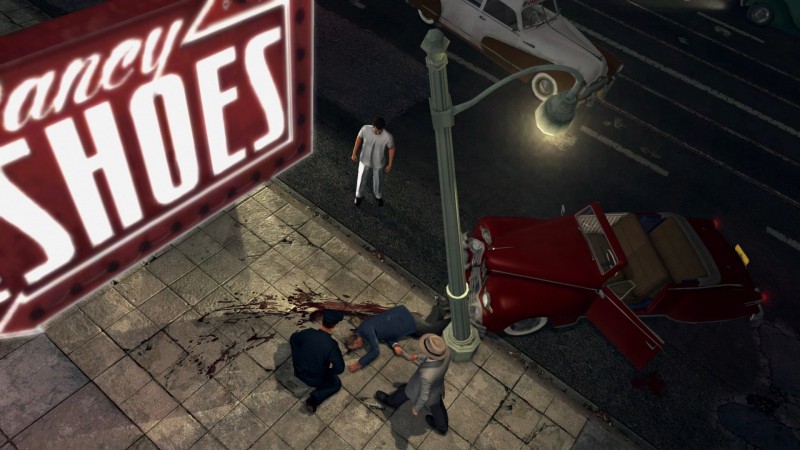 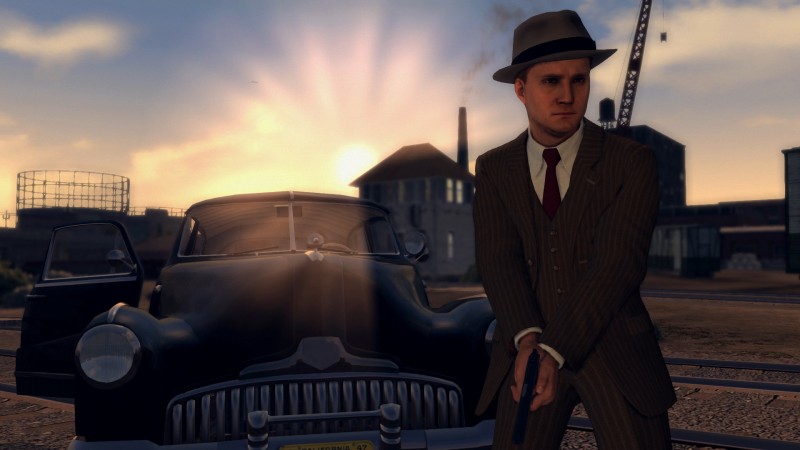 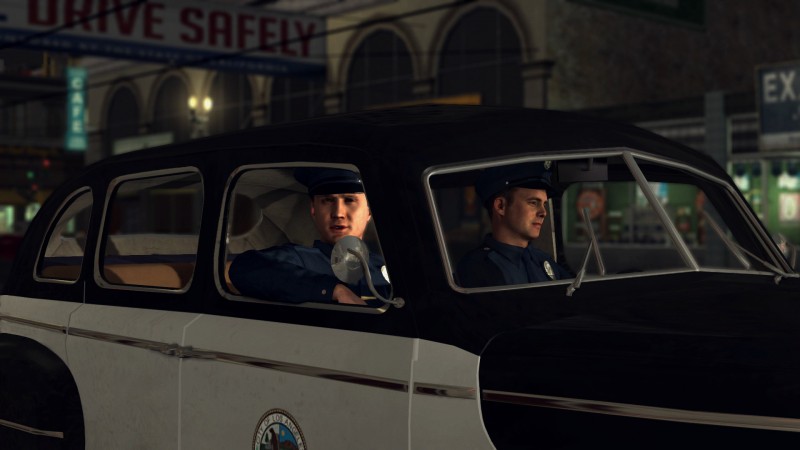 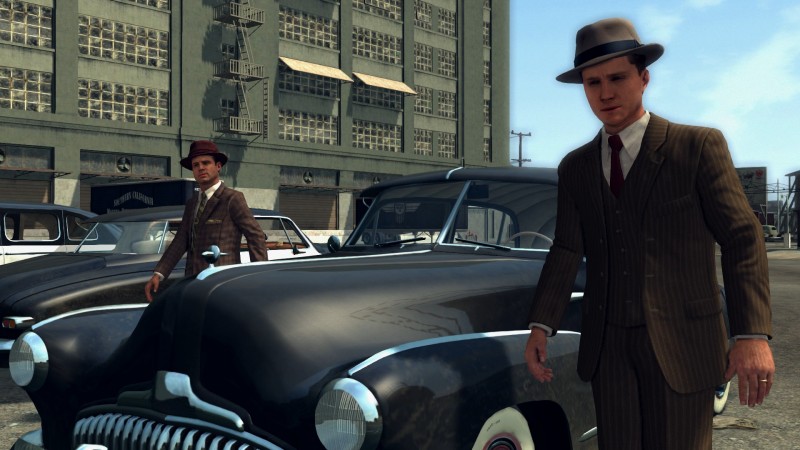 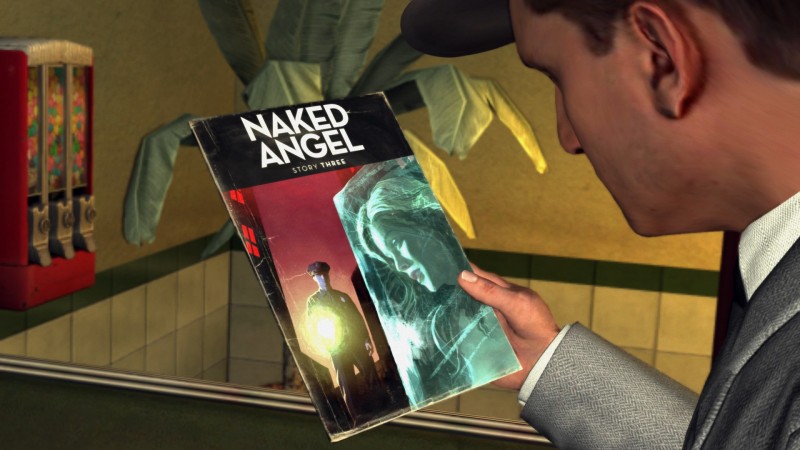 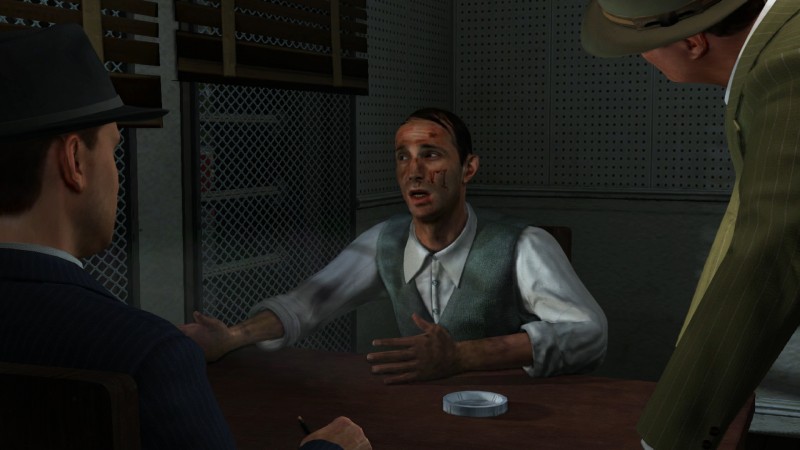 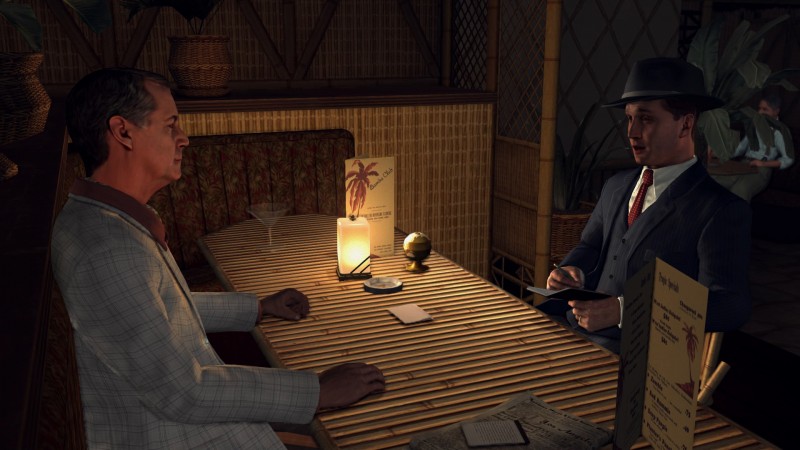 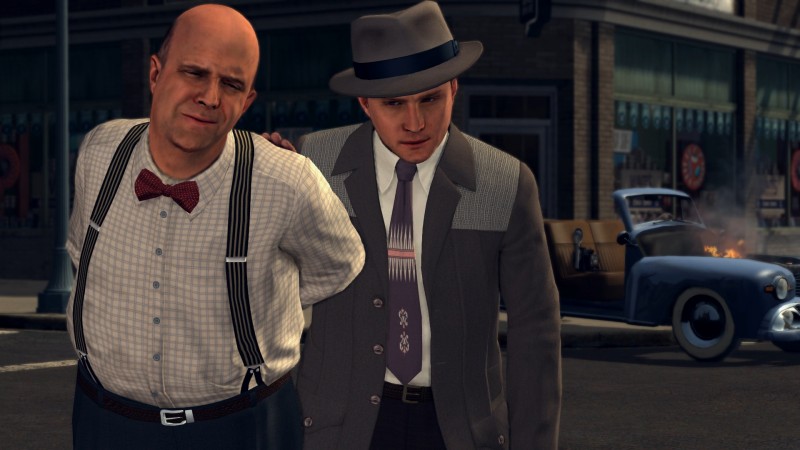 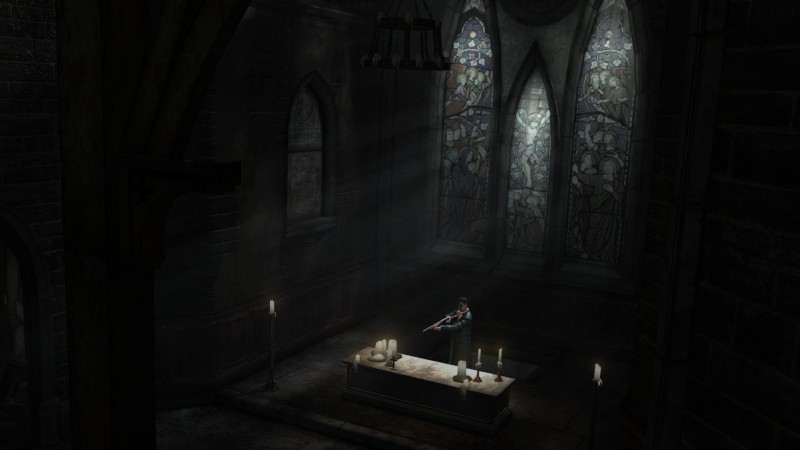 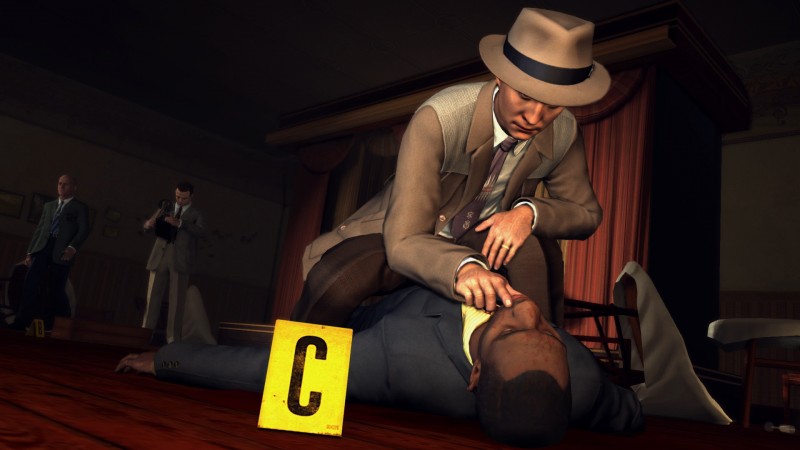 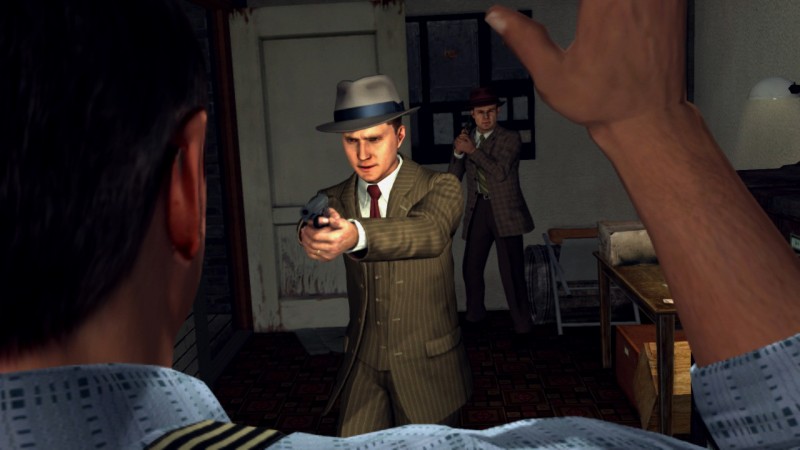 8.5
About Game Informer's review system
Concept
Bring the complete version of Rockstar’s ode to mid 20th-century crime fiction to the Switch
Graphics
In docked mode, poor draw distance and anti-aliasing problems are tough to miss, but their effect is diminished in handheld mode. MotionScan faces still look as astounding as ever
Sound
Strong voice performances and a fantastic period soundtrack make this game an auditory treat
Playability
The driving and shooting mechanics aren’t as clean as Rockstar’s most recent efforts, but they are up to the task. The touchscreen and motion controls, however, aren’t as effective
Entertainment
Improved interrogation options help these cold cases hold up six years after they originally released. However, the fantastic open-world setting is still underutilized
Replay
Moderate