Kingdom Hearts looks as good as you recall in your mind’s eye (which is far better than it does in reality when you drag out the PS2). The new-to-us Final Mix bonuses from the long-lost special release in Japan mean that you’re not playing the exact same game again. Nasty new enemies with rare drop rewards await, the extra keyblades are welcome additions, and new abilities add exciting moves to Sora’s arsenal (one of my favorites ends combos with an energy bubble that stuns surrounding foes). On top of these elements, several control tweaks make the gameplay smoother overall.

After all the years and Kingdom Hearts entries, the first game starts comparatively slow. Early levels like Wonderland have lots of backtracking and unclear objectives, and the combat and navigation controls take a while to blossom. Everything finally starts gelling about a quarter of the way through, when you amass a wide array of combos and magic and the story gains focus. This tale is refreshingly clear compared to later entries, and is full of moments both epic and bittersweet. I even learned to love the gummi ship segments after remastering the confounding building mechanics. My fears that Kingdom Hearts wouldn’t be as good as I remember were fully dismissed: It easily retains its spot on my list of all-time favorites.

Chain of Memories picks up right where the first game ends, but the fun drops off sharply. It’s deflating to lose all of the awesome powers you’ve earned only to sit through tons of tutorials teaching the pain-in-the-ass card battle system. Outside of Castle Oblivion, you play through the exact same places you visited in the original, and meet all of the characters over again since everyone’s losing their damned memories. The sheer blandness and repetition is difficult to endure, and the only payoff is seeing the first appearance of Naminé and Organization XIII.

Even with its problems, at least Re:Chain of Memories is a game. 358/2 Days is merely a collection of remastered cutscenes from the 2009 DS title. Part of me was glad that I could refresh my memory without playing an entire RPG again, but sitting through nearly three hours of characters eating ice cream on a clock tower was torturous.

The core of this collection is the excellent original game, and that’s where your attention should be. The other two lowly offerings are inessential bonus ­features. 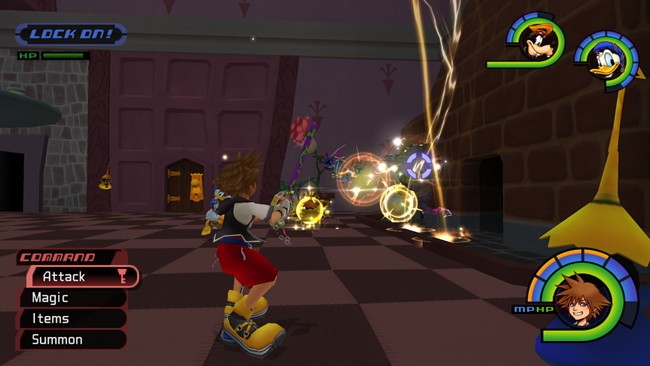 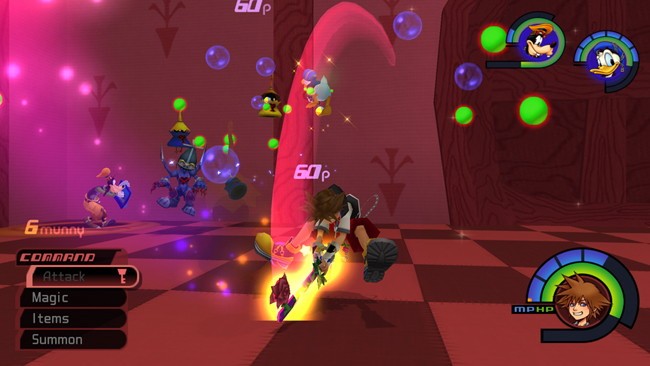 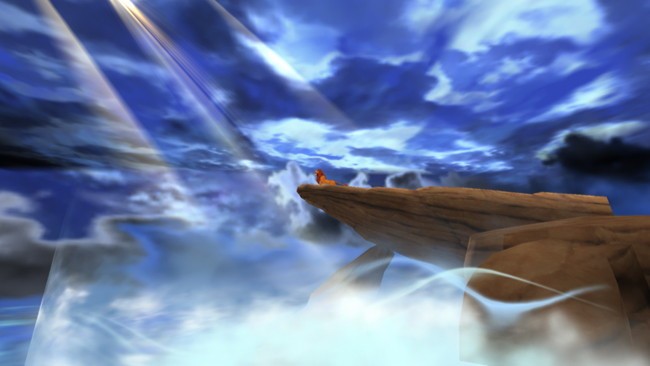 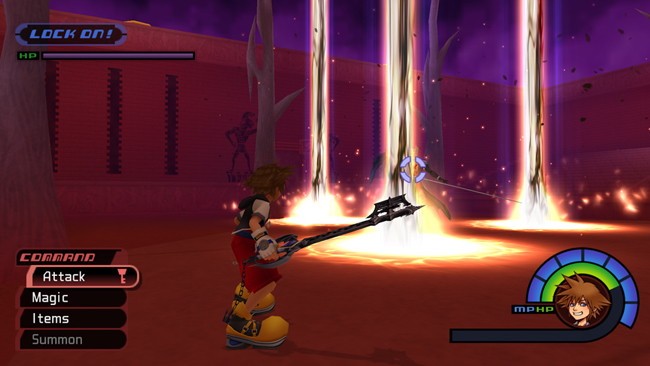 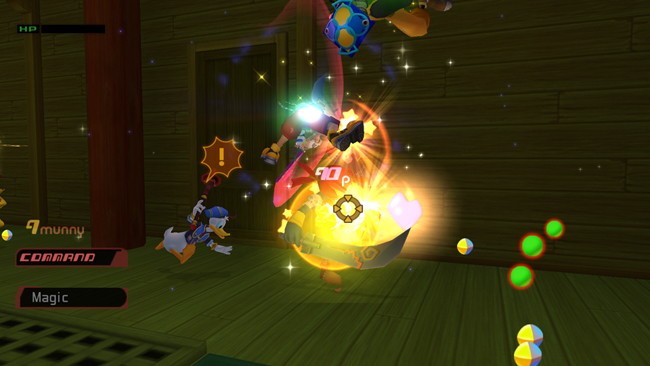 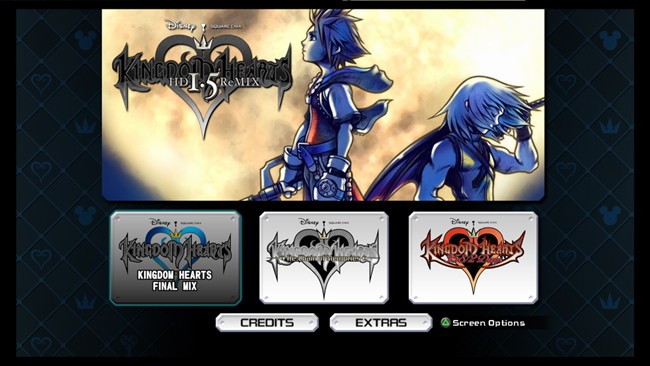 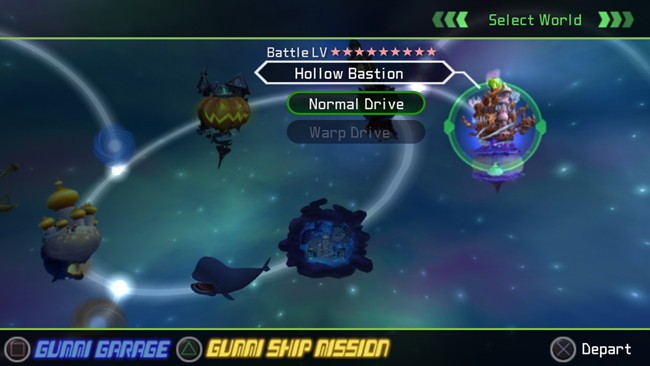 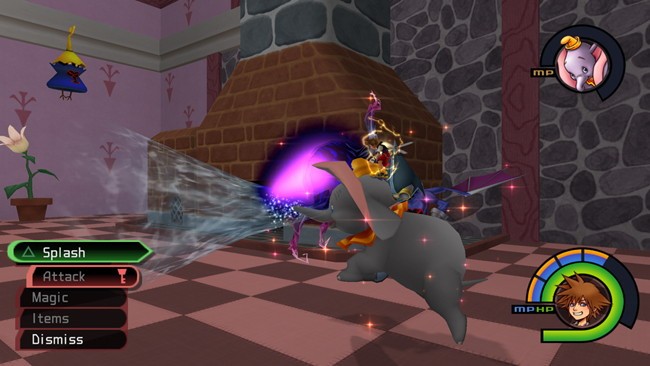 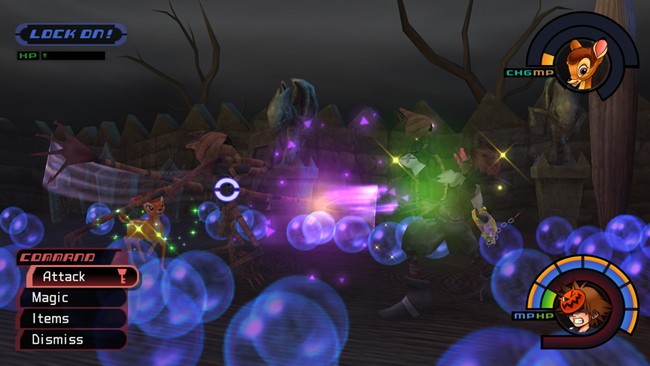 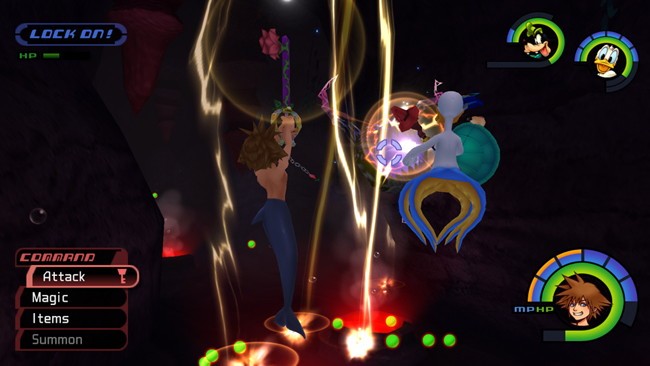 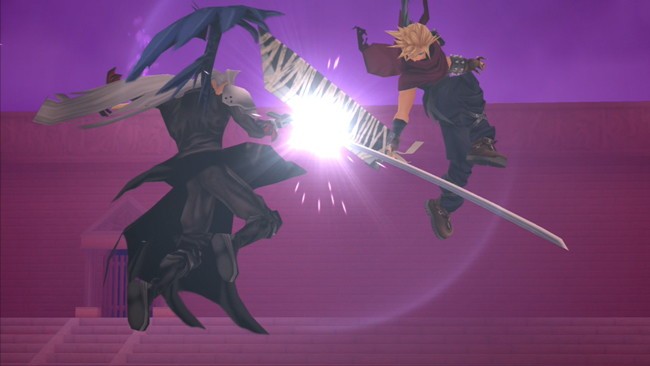 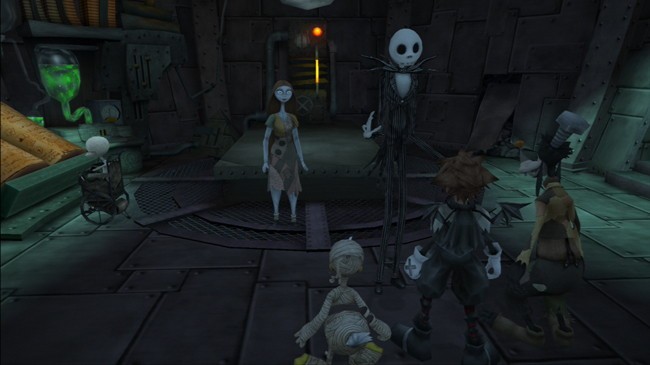 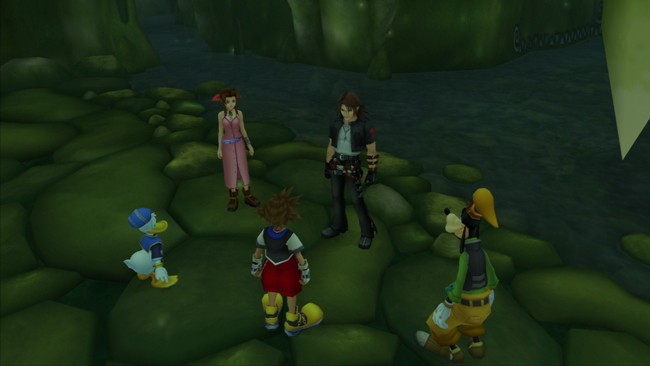 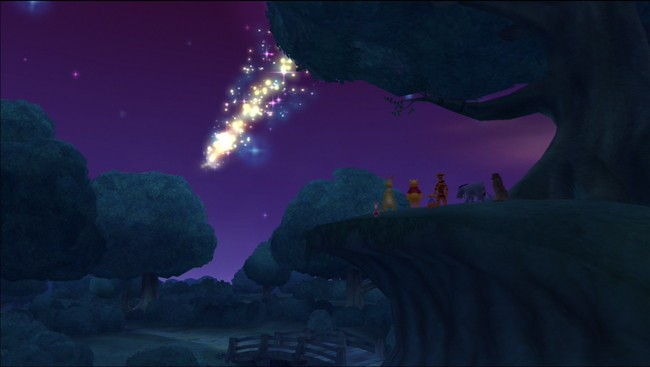 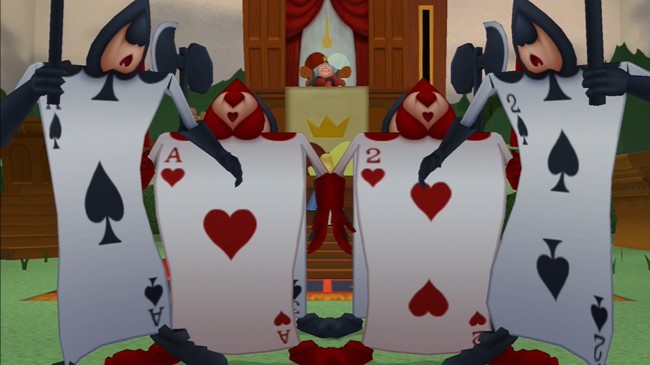 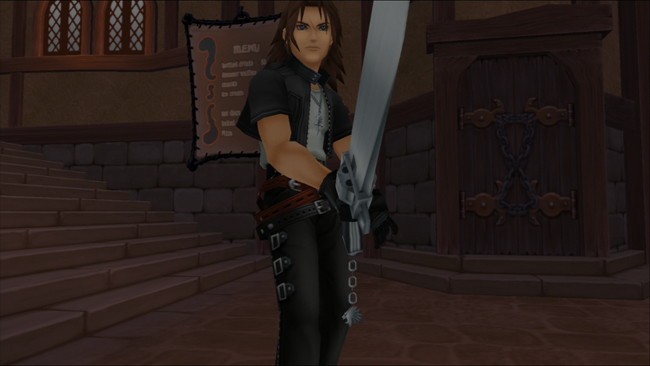 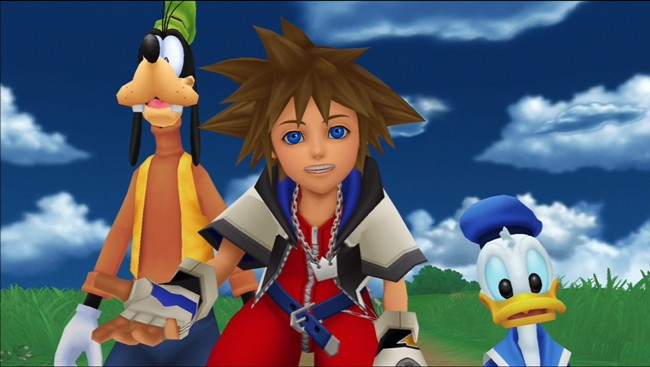 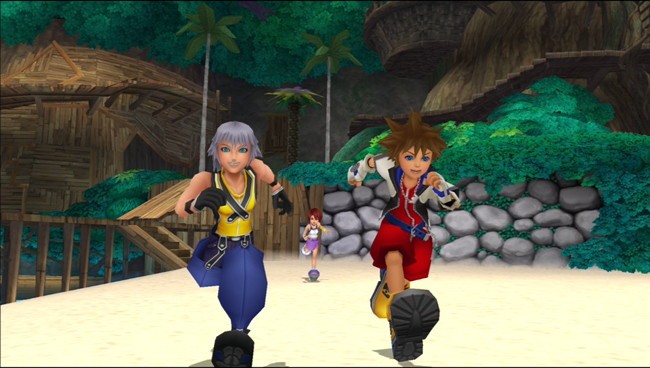 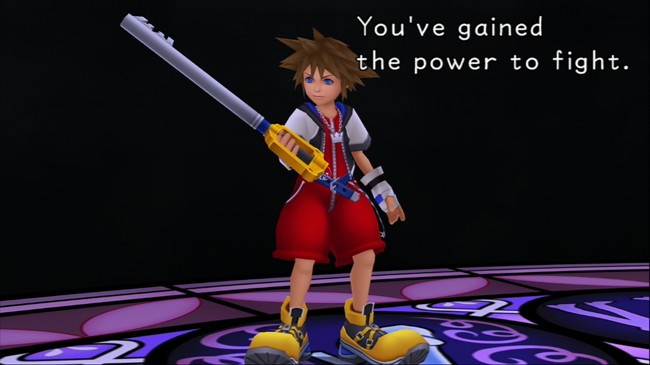 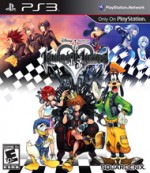