With 30 years separating it from the lore of previous Killzone games and new hardware driving it, Shadow Fall is the perfect time to freshen up the series. The original trilogy is frequently discussed more in terms of technology than gameplay – however competent it may be. With this fourth console installment, Guerrilla Games presents a great showcase title for the graphical capability of the PlayStation 4, but Shadow Fall also succeeds in being the best gameplay experience in the series.

Featuring a new cast of characters, the campaign places you in the middle of a tense standoff between Vektan forces and the angry Helghast. After these antagonists from the series’ past witnessed the destruction of their home planet of Helghan, the refugees now reside in slums outside beautiful Vekta City. Missions take place within the city, but also push into enemy territory beyond the wall. The variety in environments is impressive; chaotic shootouts take place in futuristic train stations, refugee camps, and space.

It’s not all run-and-gun firefights, however. Shadow Fall occasionally tosses in a vehicular section or stealth sequence, and these diversions are welcome breaks from the standard shooter fare. When the action does devolve into a hail of gunfire, there is one awesome tool at your disposal throughout the majority of the campaign. The hovering OWL drone can be set to different modes using the PS4 controller’s touchpad, and it proves invaluable during difficult shootouts. If you’re hiding behind cover or trying to avoid shielded enemies, you can send the OWL to attack from the left. Once the enemies are engaging your drone, it’s easy to flank to the right and take them out from the side or behind.

While the attack mode is what I used the most when ordering the OWL around, it has three other functions for various situations. Its ability to put up a shield can be a lifesaver in near-death situations, and it can also hack computer terminals and set up ziplines for increased navigation. In a genre that frequently features friendly soldiers running alongside you, I found the OWL more useful than any fellow Marine or intergalactic soldier in other franchises.

With many modern shooters clocking in around the five hour mark, it’s nice to get a beefier experience thanks to the 8-10 hours you can expect to spend with Shadow Fall’s campaign. It features the standard assortment of collectibles and intel drops, which cater to fans of the franchise’s lore. I stayed interested in my various objectives throughout, despite a couple of frustrating sections that involve free-falling through a collapsing city and sneaking around an enemy area filled with guards and cameras. Considering how much I like the OWL, it might not be a coincidence that these two areas do not feature the drone.

The OWL doesn’t appear multiplayer, either, but certain classes have attack and support drones that are regulated by a cooldown meter. Shadow Fall’s online component doesn’t feature the amount of micromanagement offered by other shooters, but it presents an interesting alternative to the standard XP leveling system. Instead of grinding XP in an effort to earn new weapons and abilities, this system is far more focused on completing weapon and mode-specific challenges. Over 1,500 challenges are available, which should keep completionists busy for a long time.

If you’re new to the Killzone series, you may be surprised to see the dynamic Warzone mode is the main mode that players spend time with. It is still the marquee multiplayer match type, shifting between a collection of genre staples like team deathmatch and capture the flag variants within a single match. This objective-shifting format is a refreshing change of pace from traditional FPS modes. If you’re into a more frantic and streamlined multiplayer experience, the Run n’ Gun mode outfits everyone with an assault rifle, limits the amount of health they spawn with, and features capture-based match types. These modes are fun, but don’t highlight anything that hasn’t been seen before.

When you look past the gorgeous visuals, Killzone: Shadow Fall is a competent shooter in terms of both campaign gameplay and multiplayer offerings. It may not be the most innovative title on the market, but it’s certainly one of the top stars of the PlayStation 4’s launch lineup. 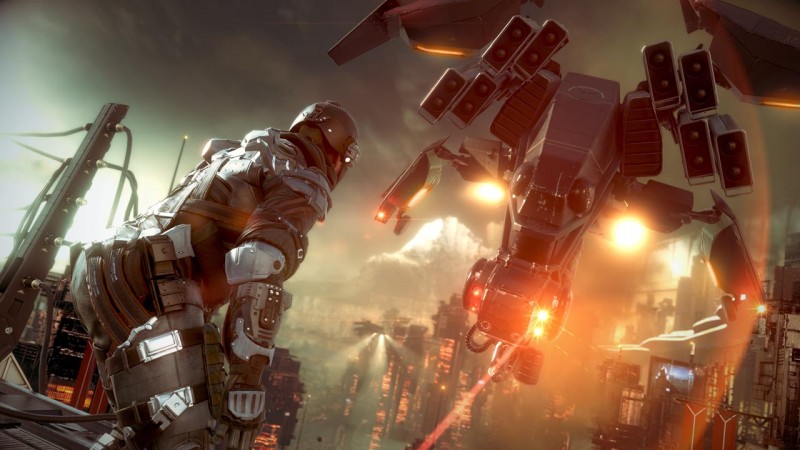 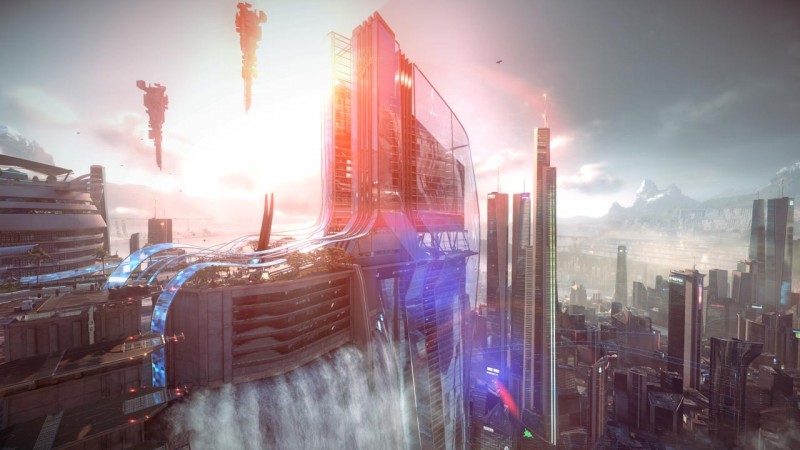 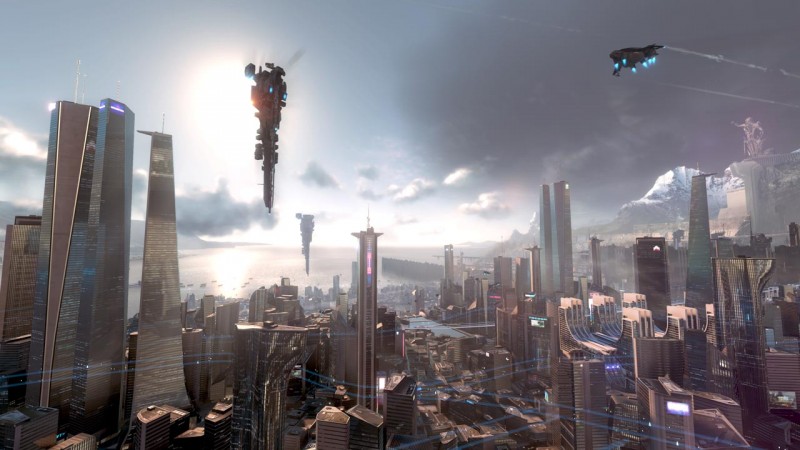 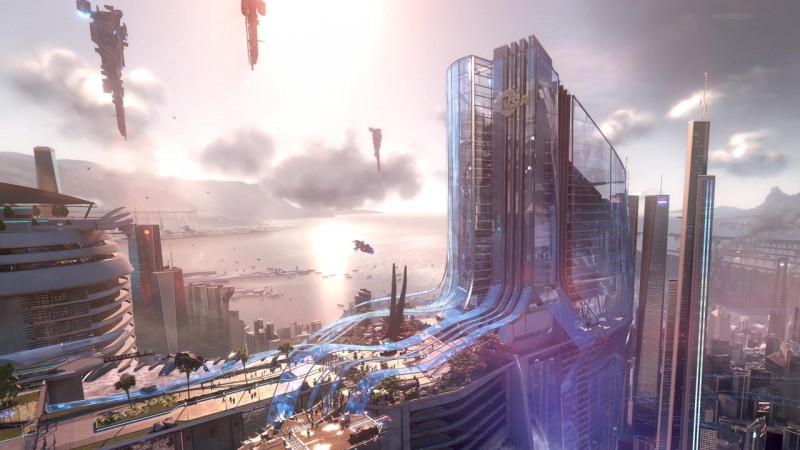 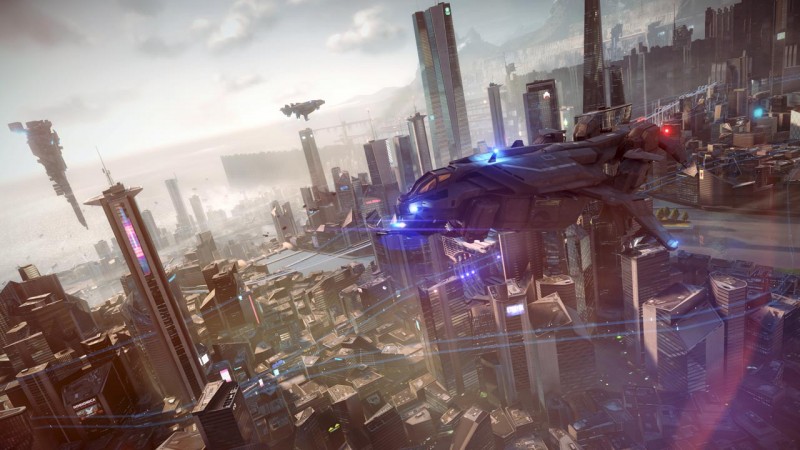 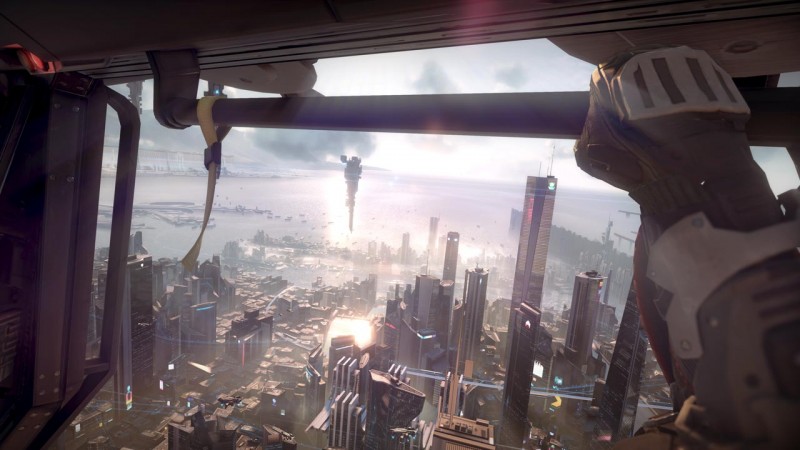 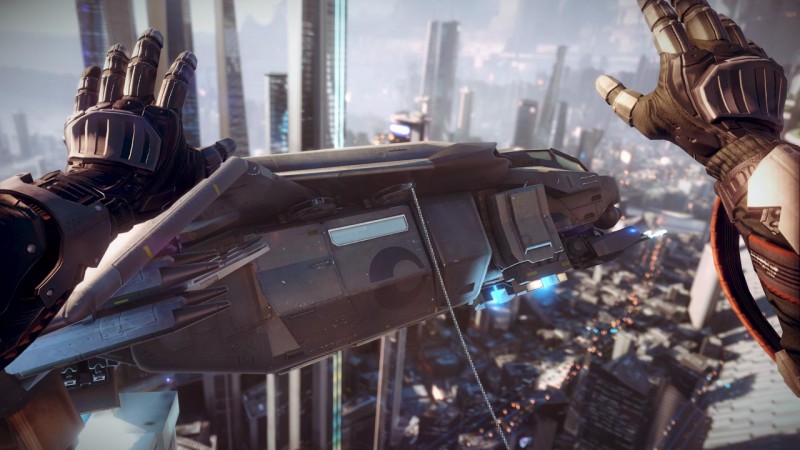 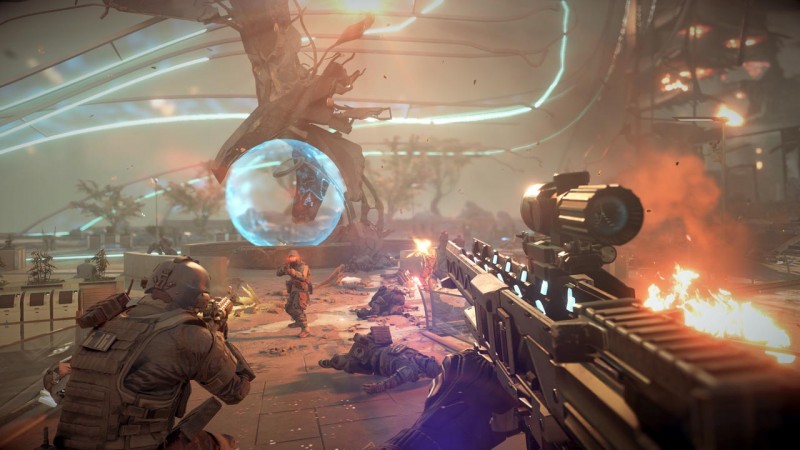 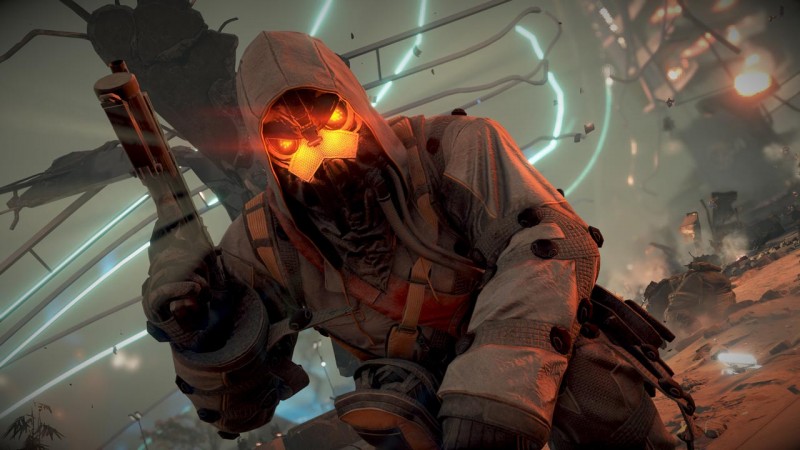 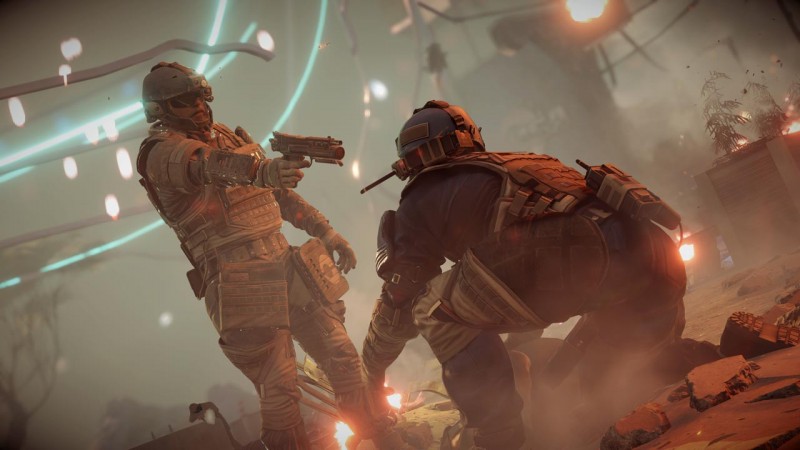 8
About Game Informer's review system
Concept
Kick off the next generation with a gorgeous shooter
Graphics
The city of Vekta is stunning, and the visuals are fantastic throughout
Sound
Voice acting is passable, and the futuristic music fits the tone of the game
Playability
Even with the added commands of the OWL, the control layout is always manageable
Entertainment
I had more fun with this entry than any other game in the series
Replay
Moderately High 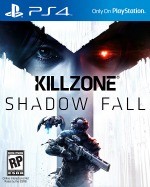