Simple and straightforward isn’t bad. I imagine some variation of that principle governed Jordan Mechner and the team at Liquid Entertainment as they built the reimagined Karateka. The original Karateka released in 1984, and starred a heroic karate fighter on his way to save Princess Mariko from Akuma’s mountaintop fortress. Players performed timing-based punches and kicks to fight their way to victory. This remake doesn’t diverge from that formula, and the result is a game that feels more simplistic than most modern releases – though it remains relevant through high production values and a smart approach to replay.

Gameplay in the new Karateka couldn’t be easier to understand. Watch the enemy combatants for signs of their attacks, and time a button press to counter their blow. Succeed, and you can get in a few hits of your own. One opponent after another begins to layer on harder attacks, more blows at one time, and other tricks. The game never strays from the core mechanic, even when you come face to beak against the iconic hawk in battle. Despite the simple premise, I found myself engaged in the fights and eager to progress up the mountain to face more challenging foes.

One big innovation is the approach to fail states. Rather than plastering up “game over” when your martial arts master is finally defeated, Karateka introduces the idea of three suitors who are attempting to save the princess. The first and most challenging to succeed with is her true love; win the day with him, and you make Mariko’s dreams come true. If he is flung from the mountain, the righteous monk will climb up to continue the fight. If he falls, a lumbering brute can save the day, but Mariko won’t be especially excited about her savior. The three characters offer a good reason to hop back to the beginning and play again, if only to give the princess her happy ending.

Karateka steps beyond its simplistic gameplay with exceptional production values. A vibrant art style recalls classic Disney animation, and the evocative music melds traditional orchestral scoring with more exotic themes to great effect. Karateka also offers something of a rarity in today’s market; it’s an accessible experience that can be played to completion in less than an hour. If that’s an advantage rather than a detriment for your busy life, Karateka may be just the game you need to remind you what made those early arcade games so fun. 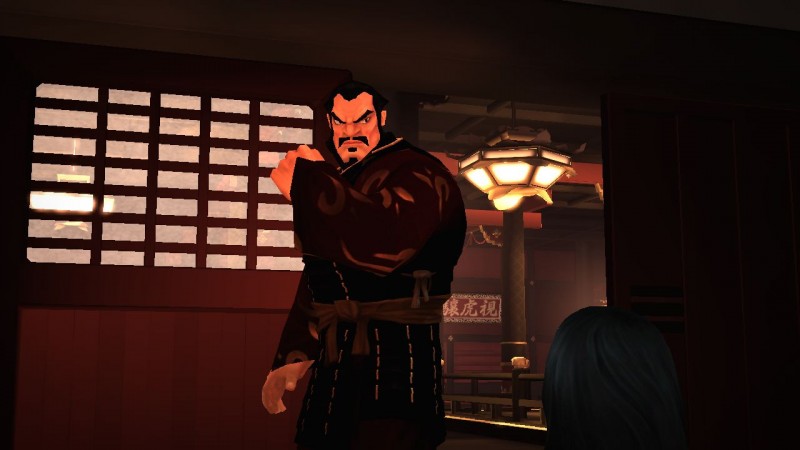 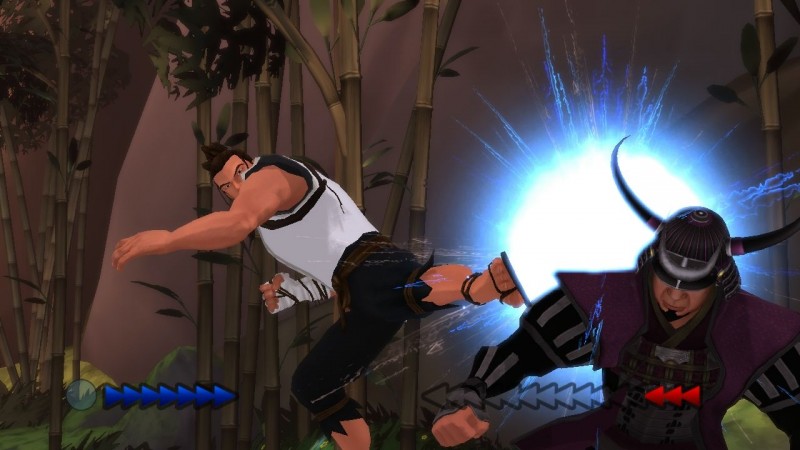 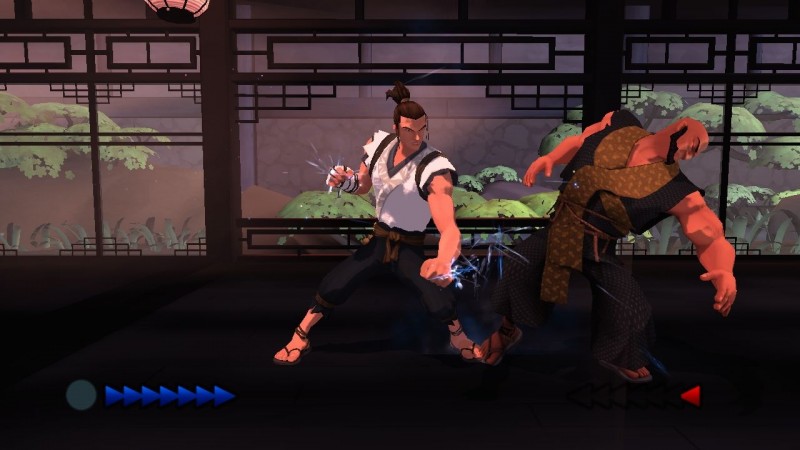 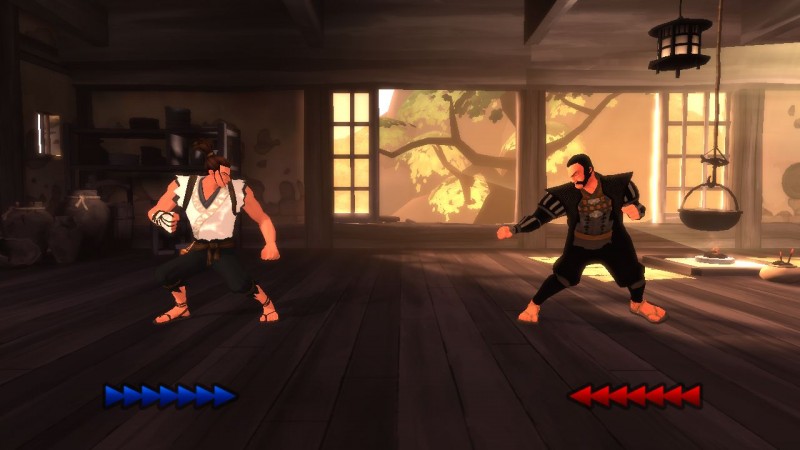 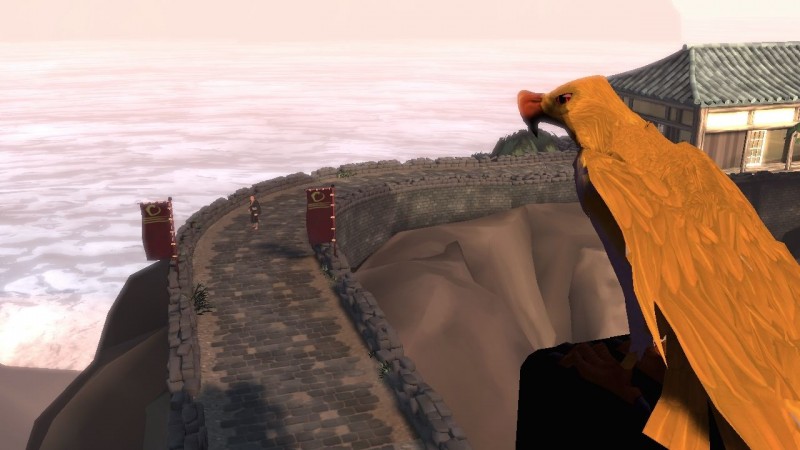 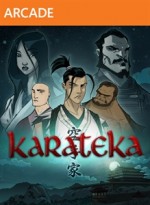