Pop music is radio’s candy – it features a range of sugary tones and processed beats. Our culture has a demanding auditory sweet tooth, so it’s not hard to understand Just Dance’s skyrocketing success. Its blend of catchy Top 40 music, playful neon visuals, and simple interface has made Ubisoft’s Just Dance series a juggernaut on the Wii. Now that million-selling giant is lumbering over to the Xbox 360’s Kinect platform, but Microsoft’s motion peripheral already has an entertaining dance series. How will a dance game with Wii sensibilities fare in this new market? It will probably sell on the name alone, but it’s clearly not taking advantage of the hardware.

Just Dance 3 isn’t trying to be a complicated experience. It’s clear that it was designed for a party atmosphere. Up to four people can jump in and start dancing to music from the likes of The Black Eyed Peas, Bananarama, and Katy Perry. I appreciate that most of the songs are unlocked from the beginning, and the fact that Ubisoft can get four people in front of Microsoft’s sensor is pretty impressive. Just Dance 3 also lets you record and save your own dance routines with the Kinect camera, then share them through Xbox Live, which is sure to please many would-be performers.

In fact, it’s probably a good thing that you can record your own moves, because Just Dance 3’s scripted routines are completely outrageous. Some people don’t feel comfortable in their own skin, but Just Dance 3’s choreography might push even the uninhibited to their limits. Shaking my booty to Beyoncé and Shakira’s “Beautiful Liar” was almost as embarrassing as my eighth grade gym shower sessions. Just Dance’s choreography is all over the map. Some songs look like they were mo-capped by a kindergartner after getting attacked by fire ants, and the chaotic nature of these moves makes them hard to master. Of course, it doesn’t help that Ubisoft offers very little player feedback.

A series of stick figures runs across the bottom of the screen, announcing which move you’ll perform next, but these simple drawings fail to display the complexity of each move, and it’s often easier to follow the lead of your onscreen avatar. Even then tracking every limb motion is hard. Unlike Dance Central, you can’t see which area of your body is out of sync, and Just Dance doesn’t have a tutorial feature that slowly walks you through each routine.

On the other hand, learning all of the dance moves may be a fruitless venture anyway (and not just because each move is rarely repeated). I’m nearly convinced that Just Dance 3 only tracks the movements you make with your right hand. I scored several perfect moves while only moving my arms, and received four stars in a few songs without moving my legs at all. While Just Dance 3’s overly forgiving motion tracking may not be a problem for highly energetic adolescents who just want to jump around or party goers who want to get a little crazy and look like idiots, gamers interested in a deeper dance experience will have to look elsewhere.

The Just Dance series was design to be a party game, and, sadly, it doesn’t perform well outside of that kind of atmosphere. You won’t be whipping out most of these dance moves on any other occasion, but I don’t think Ubisoft cares if you learn how most of these goofy moves are performed. It doesn’t care you’re going to feel like an idiot dancing in front of the Kinect. In fact, it’s probably banking on the fact that your helter skelter gyrations will give you an adrenaline-spiked thrill. Ubisoft probably doesn’t even care that you think its game is silly. Ubisoft wants you to just dance. And if that’s all you care about, you might have fun. 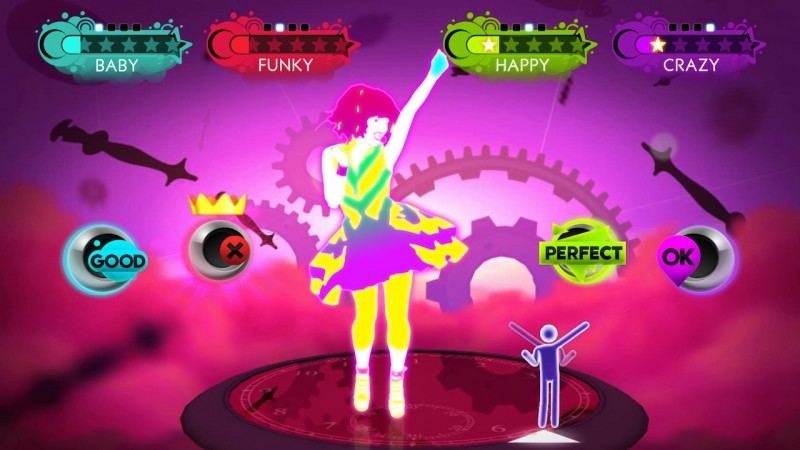 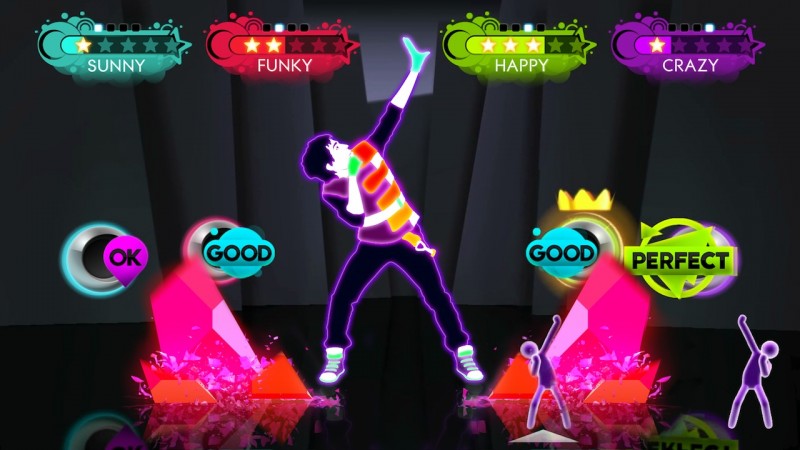 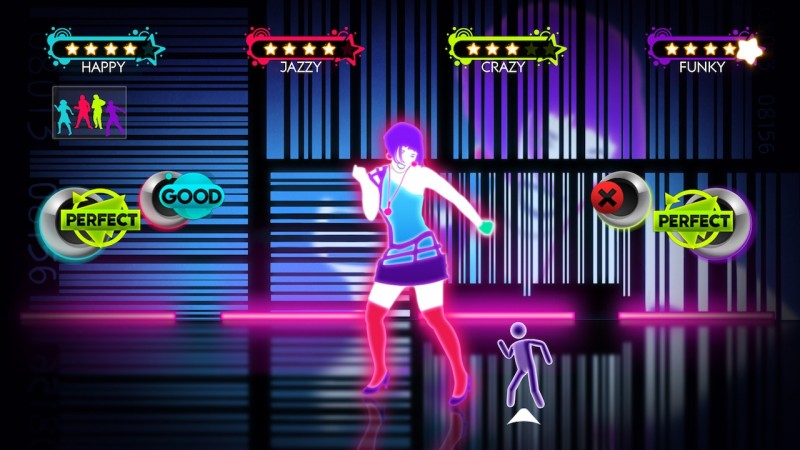 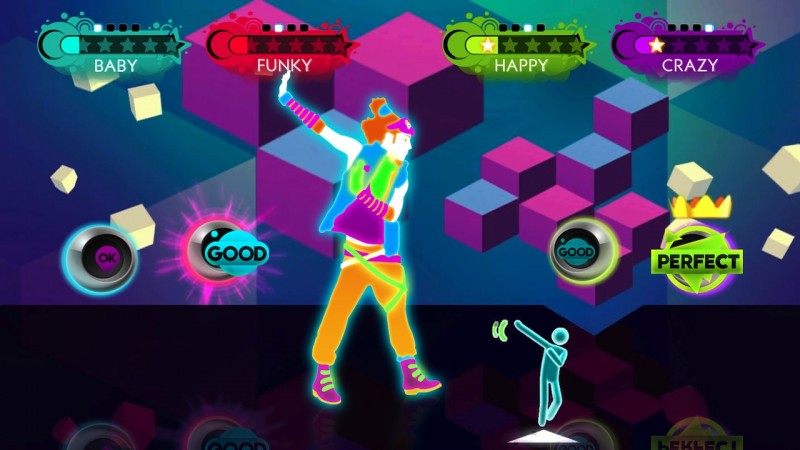 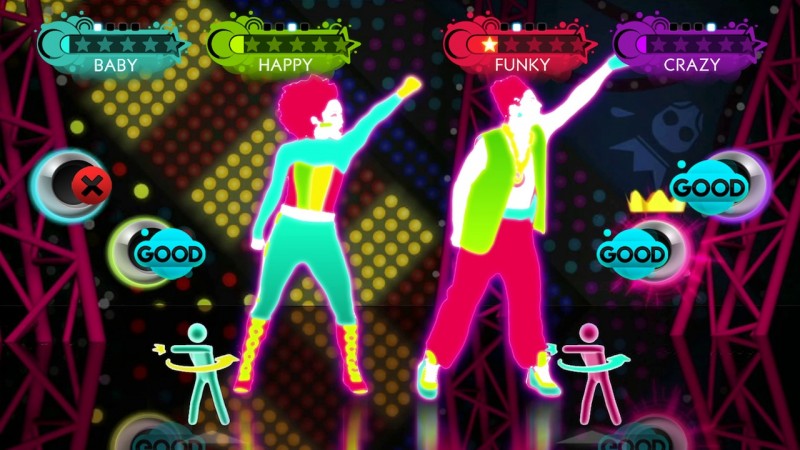 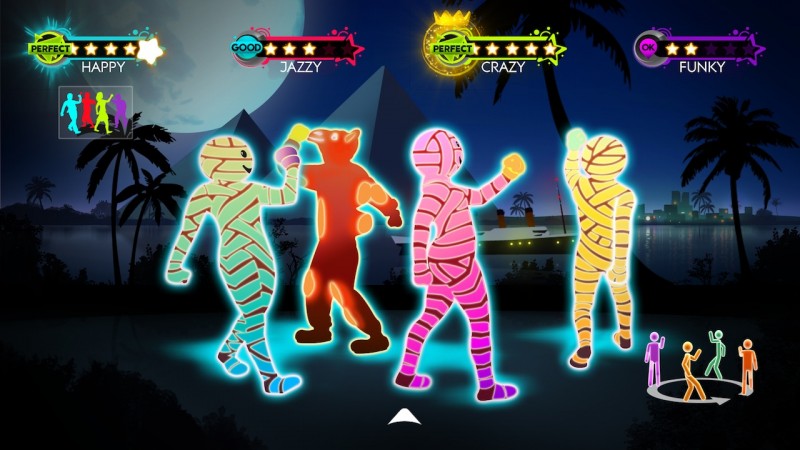 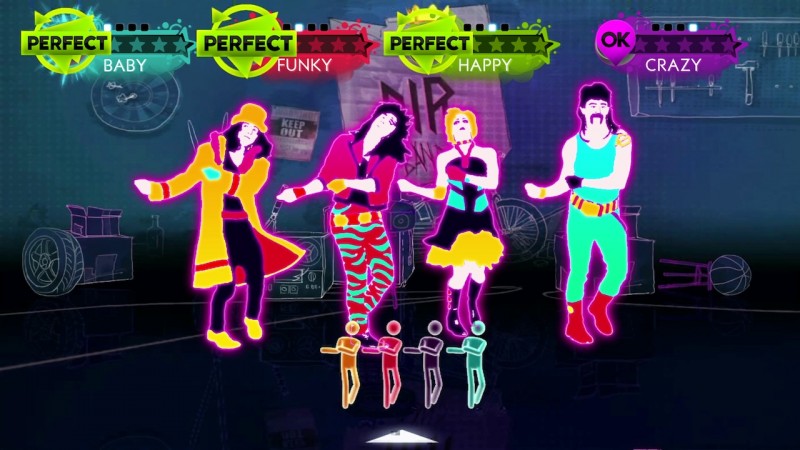 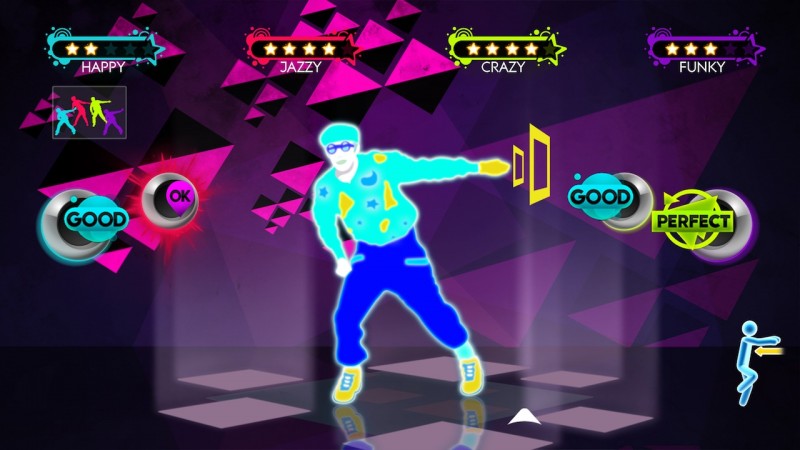 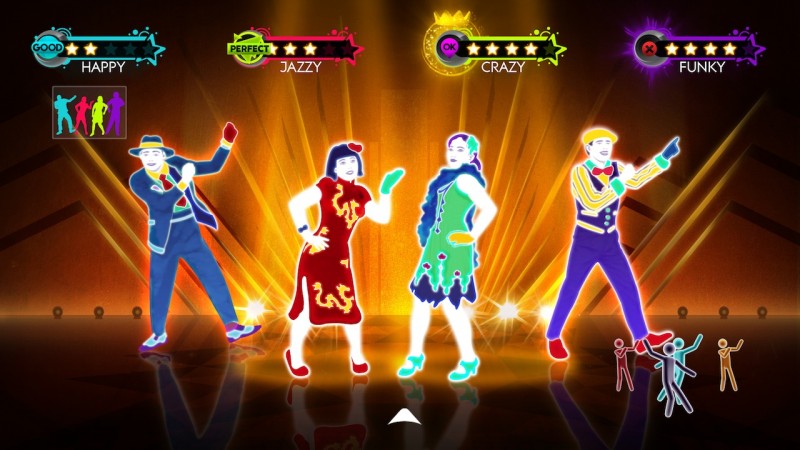 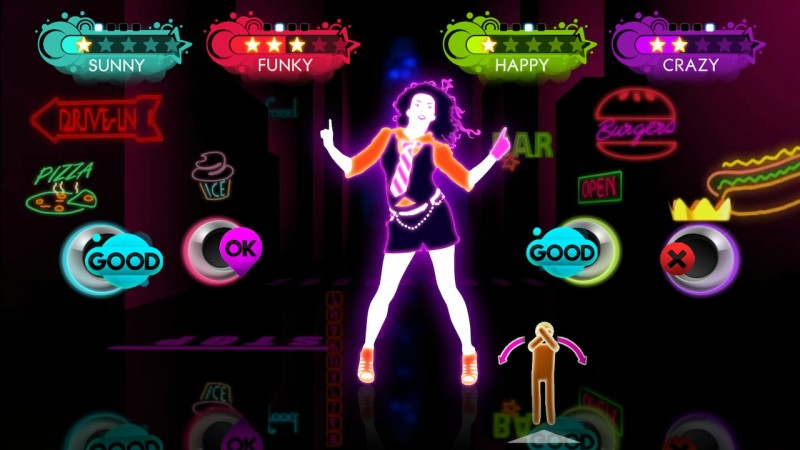 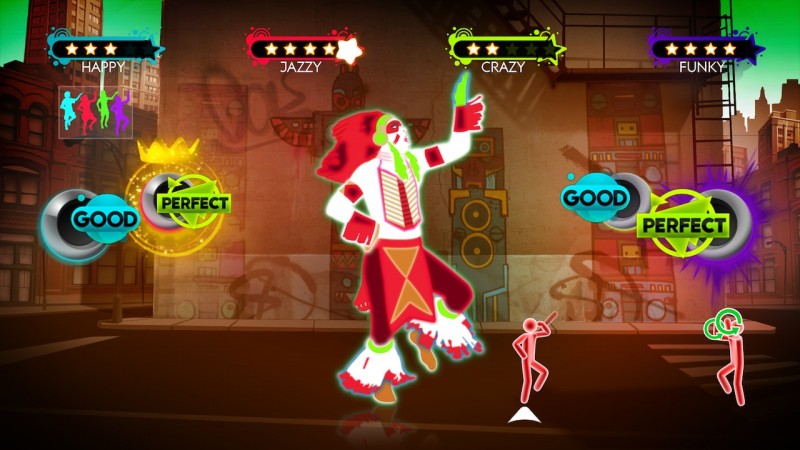 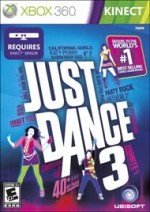 How will a dance game with Wii sensibilities fare in this new Kinect market? It will probably sell on the name alone, but it’s clearly not taking advantage of the hardware.

Purchase More Info
6
i
Game Informer's Review System
Concept Perform a bunch of absurd dance maneuvers to a mix of Top 40 singles
Graphics These dance avatars all wear zany outfits and have been painted over using a neon ‘80s palette. The menu navigation remains relatively clean
Sound If you don’t like pop music, you won’t find a lot to love here, but Ubisoft has collected a wide mix of popular radio tunes
Playability The game’s overly lenient motion tracking means your dance moves don’t have to closely match the onscreen action. In fact, the game is too lenient
Entertainment Just Dance is great for dance parties, but it isn’t a particularly good dance simulator or trainer
Replay Moderately High