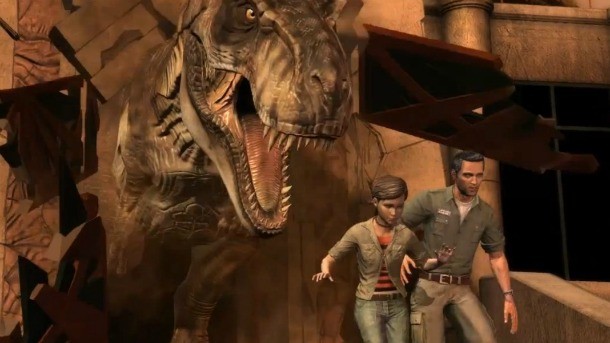 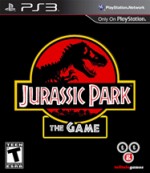 Purchase More Info
5.5
i
Game Informer's Review System
Concept Revisit another classic movie franchise. Unlike with Back to the Future, Telltale fails to hit the right nostalgic notes
Graphics Telltale’s graphics are as smooth as a stegosaurus’ ridged back; the game looks more dated than the film it’s based on
Sound The voice acting is solid, but many of the story moments feel hollow due to the lack of an ambient soundtrack. Also, Telltale failed to make use of Jurassic Park’s outstanding and iconic score
Playability Most of the game functions like an interactive movie thanks to quick-time events. The puzzles won’t hold anyone back from reaching the credits, but the tired pacing might
Entertainment Like blood flowing from a raptor victim, all tension is drained from the action scenes
Replay Low