Sonic creator Yuji Naka’s latest creation is a cute little kiwi named Ivy. Her storybook-style adventure consists of ambling through levels, but there’s a catch: Ivy never stops walking. Ever. Players use the stylus to draw vines on the screen, which support Ivy and allow you to form a path over obstacles and guide the kiwi to the finish line.

The cracks in this seemingly simple formula start to show almost immediately. Because our bird friend is always in motion, precision timing and drawing are crucial. This will take time master, but it is possible. Unfortunately, the overly basic levels for the first half of the game were just too boring to entice me to care about getting better. The vines do all of the work; you’ll primarily use them to bridge gaps or as trampolines to spring Ivy to higher areas. The biggest issue I have with this system is the three-vine limit. If a puzzle requires all three vines and you make the slightest mistake, you have to start over. But because Ivy never stops running, by them time you’re all ready to go, she’s already well on her way in the opposite direction and you have to use a vine to stop her, which ruins your puzzle solution, and you have to start over again. Notice a pattern here?

Practice makes perfect, though. When you get the hang of the vine system, neat control tricks develop, but the overall gameplay remains basic and boring for far too long. The later levels did start to pique my interest, but only because the first 20 levels felt like clones of themselves. Slowly, one or two new mechanics (like breaking blocks and rolling a boulder) get introduced, but even then they feel elementary. The toughest sections to get through were due more to frustrating mechanics than clever level design. While Ivy the Kiwi eventually wakes up a bit in the later levels, I honestly never really did. 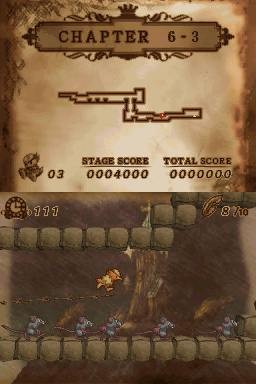 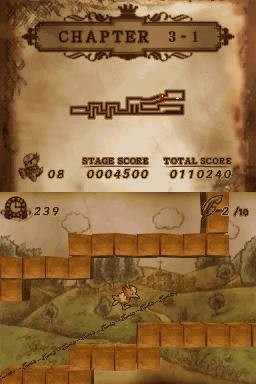 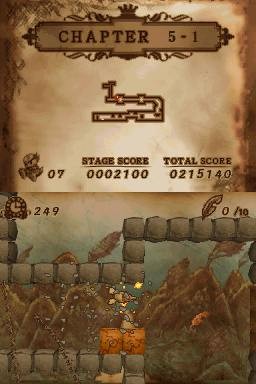 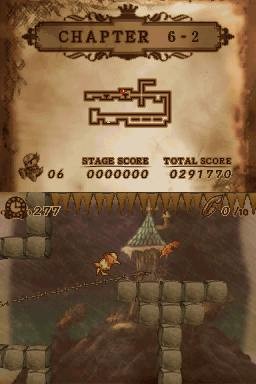 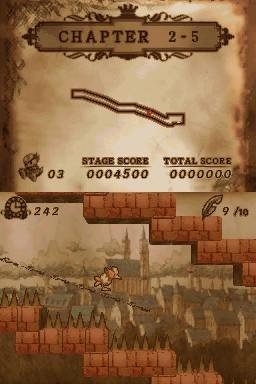 Sonic creator Yuji Naka’s latest creation is a cute little kiwi named Ivy. It's unfortunate that the rest of the game isn't as adorable.

Purchase More Info
6
i
Game Informer's Review System
Concept Yuji Naka starts over with a new platformer, character, and game mechanic
Graphics A cute hand-drawn style that borders on muddy
Sound Also cute. The simple music and sounds fit the game
Playability The precise timing required by the vine-drawing, along with the three-vine limit, create a frustrating balance
Entertainment Almost non-existent for the first half, and it barely picks up in the second
Replay Moderately Low