Ilomilo’s visuals will draw comparisons to LittleBigPlanet – like that classic platformer, the main characters are adorable blobs that instantly charm the player. That’s where the comparisons end. Ilomilo is an action/puzzle game – one brilliant in design and fiendish enough that, on the night of my second day of playing, I actually dreamt about it. That’s a testament to its addictiveness, especially considering the other games I can recall seeing in my sleep are Tetris and Rock Band.

The set-up is simple. Both characters (Ilo and Milo) are placed on different cubes in a three-dimensional world. You goal is to reunite the two by getting them to adjacent blocks, at which point they do an adorable happy dance. While the concept is simple (like every great puzzle game) negotiating the perspective-twisting levels is a complex task. You’re not given much to work with, just a small number of blocks that you can pick up and place in gaps on the boards. Some are just blocks used only for filling in a gap. Others have special abilities, like expanding to fill three-block gaps, moving up and down like an elevator, or twisting on an axis to allow you to step off on another plane. A number of obstacles also exist, like sock creatures that grab and spit out the block you were carrying, spring plates that send you flying to another block, or creatures that pop out like a jack-in-the-box to block your path. From here, everything is in your hands (and head). Switching off control between Ilo and Milo, you’ll slowly work your way together by making the correct moves and placements to reunite the duo. The difficulty is not extreme, but by the end you’ll find serious challenge, even frustration as you try to wrap your head around solutions that often require thinking in three or four different planes at once. For example, placing an elevator block going “up” on one plane might work as a ferry for a character on perpendicular plane. In forcing you to challenge your assumptions and think beyond the obvious, Ilomilo reaches a level of sophistication that belies its cute exterior.

In many ways, Ilomilo recalls Valve’s classic Portal. Both games present everything you need to solve the puzzle onscreen – it’s just a matter of teasing out the line of logic. Both give you a very simple and limited set of tools and rules, then require you to apply them in the correct manner by following “if/then” logic.

While Southend’s concepts and level designs are nearly flawless, I have a couple of complaints. One, the camera system is sometimes problematic – I often felt like I was switching between two unsatisfactory viewpoints. This is especially true on the expansive later levels, where you need to get an accurate view of the area. While Ilomilo is well suited to co-op play – if only to have someone to bounce ideas off of – I wish there was the option to have a friend drop into your existing career. As it stands, you have to start over from the first level for co-op. Also, while the turn-based co-op works fine, I think an online mode that allows both players to move concurrently would be a great addition to a possible sequel.

Still, these are minor quibbles. The overall experience of playing Ilomilo is absolutely addicting; it’s as much fun as I’ve had with a puzzle game in ages. 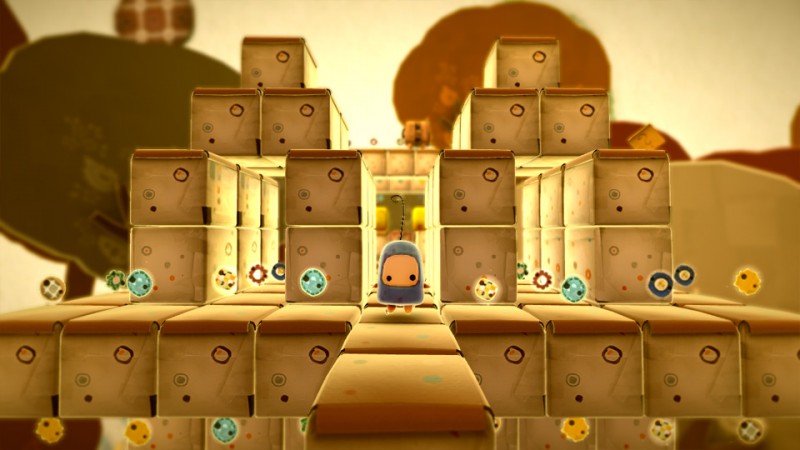 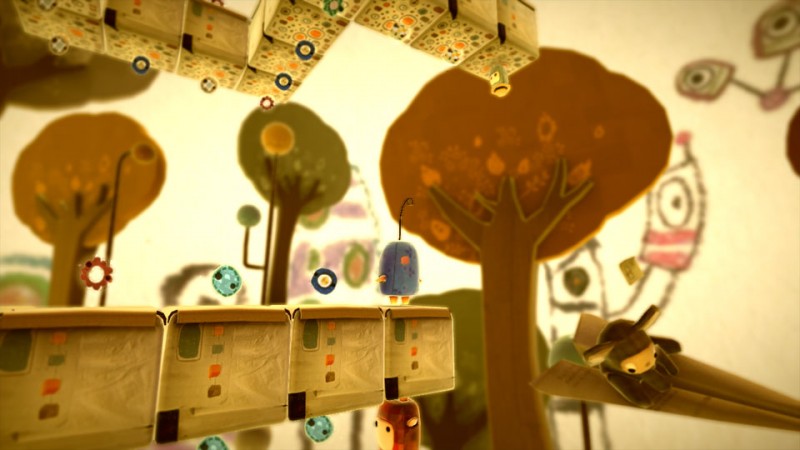 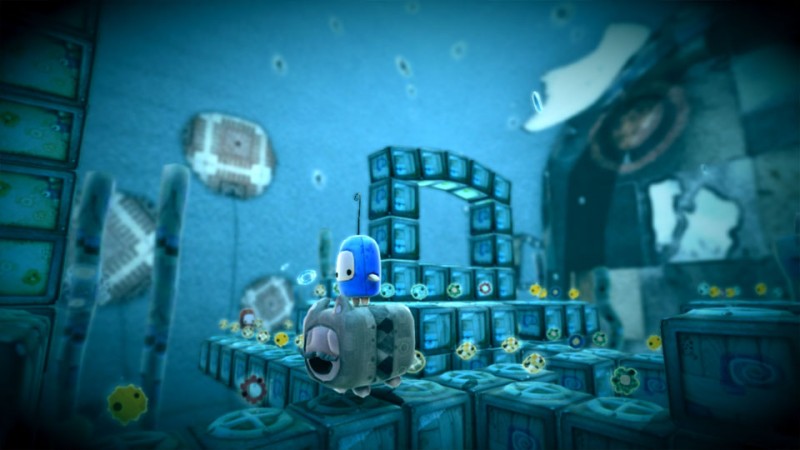 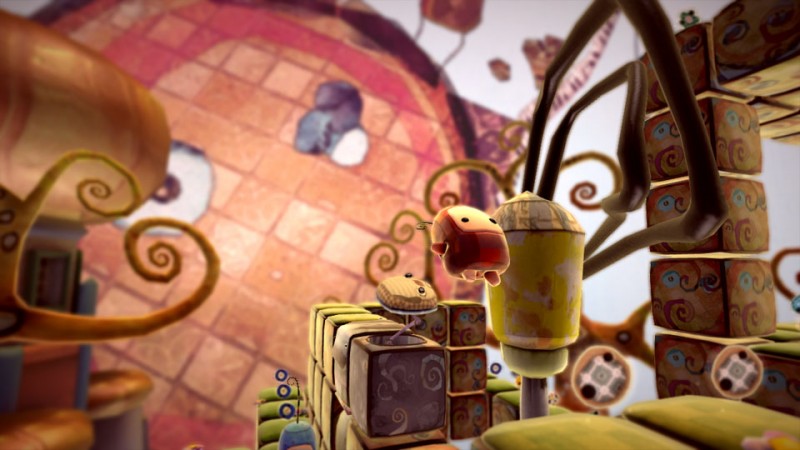 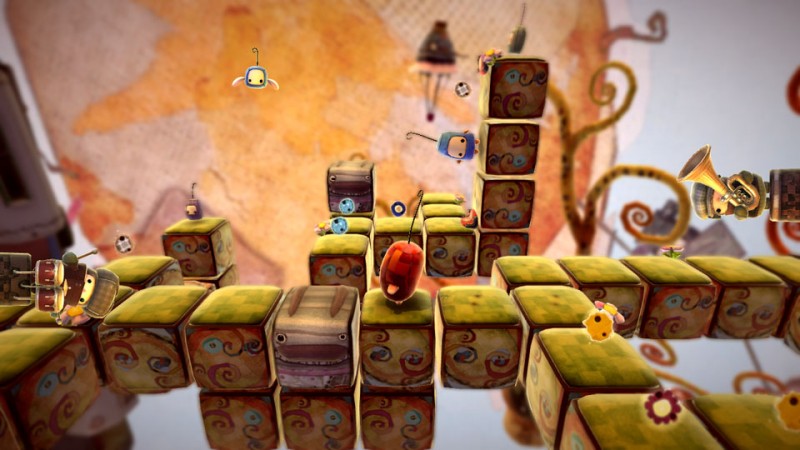 Ilomilo is
an action/puzzle game – one brilliant in design and fiendish enough
that, on the night of my second day of playing, I actually dreamt about
it.

Purchase More Info
8.75
i
Game Informer's Review System
Concept Reunite two cute critters on a 3D playfield made of blocks. Sounds easy, right? Wrong!
Graphics You might be forgiven for looking for the Media Molecule label on this game. Sackboy resemblance aside, the visuals are vibrant and charming
Sound A whimsical and tuneful score fits right in with the game’s overall vibe
Playability I have some problems with the camera and the feel of the controls, but the puzzles are finely tuned
Entertainment As good a puzzler as you’ll play this year. Hats off to Southend Interactive
Replay Moderate