I Am Alive Review After switching studios and surviving development hellfires that have been burning since 2008, I Am Alive has lived up to its name. The game’s scale has been reduced from a retail release to a downloadable title, but that hasn’t held it back from becoming one of the most memorable survival games I’ve ever played. Days have passed since I completed it, but I’m still ruminating over every bullet spent, life saved, and decision made.

The story of I Am Alive follows an apocalyptic event that has left humanity in shambles. The unnamed protagonist is trying to return home, driven by the desire to reunite with his family. He chronicles his arduous quest in a camcorder, which players watch periodically to view the story from a different angle. Predictably, the reunion isn’t as easy as walking up to his front door. The tale succeeds in its simplicity, and the characters introduced throughout are nuanced and believable.﻿

The standout feature in I Am Alive is interacting with bands of deranged survivors. I love the demanding crowd management of Batman: Arkham City, and I Am Alive delivers a similar experience in a more dire, realistic way. I became obsessed with deducing the best possible way to take down a group of armed bad guys as an underpowered everyman. Pulling off a surprise machete kill, bluffing with an empty gun, and kicking guys off roofs are all intense experiences. Checkpoint reloads are limited, making these suspenseful altercations even more rewarding when pulled off successfully.

You earn extra retries by helping other survivors. This usually involves mending the injured or performing good samaritan acts such as bringing a dust-choked elderly man his asthma inhaler. While the game isn’t a complete cake walk, I never found myself hard up for retries. The true rewards are the bits of story-expanding dialogue offered by thankful survivors that shed light on the ambiguous “Event” that left the world a dusty husk. What makes I Am Alive’s setting so convincing is how much is still left to interpretation.

When not vying for your life against degenerates or helping your fellow man, much of your time is spent climbing derelict buildings and exploring the city. The protagonist is a better climber than fighter, but getting around Haventon isn’t the effortless parkour talent show seen in other games. Scrambling along drain pipes, window ledges, and rebar feels a little loose, making it easy to accidentally miss your intended path. Complicating matters is a stamina meter that drains while climbing. Unless you have the necessary items to replenish your energy, you’re liable to fall to your death. Fortunately my paranoid, item-hoarding play style saved me from taking too many falls. I’ve rarely felt so rewarded for compulsively searching for every morsel and saving everything until the last possible second.

I Am Alive makes surviving in a broken world a gripping experience, but it has its flaws. Clipping through the ceiling or enemies getting stuck to the geometry aren’t game breaking, but they kill the mood. One frustrating glitch involved trekking across town to deliver food to a starving survivor, only to find the game wouldn’t let me help her despite having the fruit cocktail she so specifically requested. It’s also confounding that the player character scribbles down every detail of the city on his map, but never makes note of the locations of survivors. Finding your way is even more of a nuisance when enduring the thick haze created by dust storms. I understand the intended disorienting effect, but I would like to see the game I’m playing.

Good survival games have been hard to come by this console generation, but I Am Alive proves there is still new ground to break. The gray, oppressive atmosphere, constant struggle to find supplies, and combating wanton scavengers transports players to a world only experienced in harrowing novels like Cormac McCarthy’s The Road. I Am Alive’s desperate scenarios and inventive gameplay should not be missed by masochistic gamers interested in entering a world of unrelenting dread. 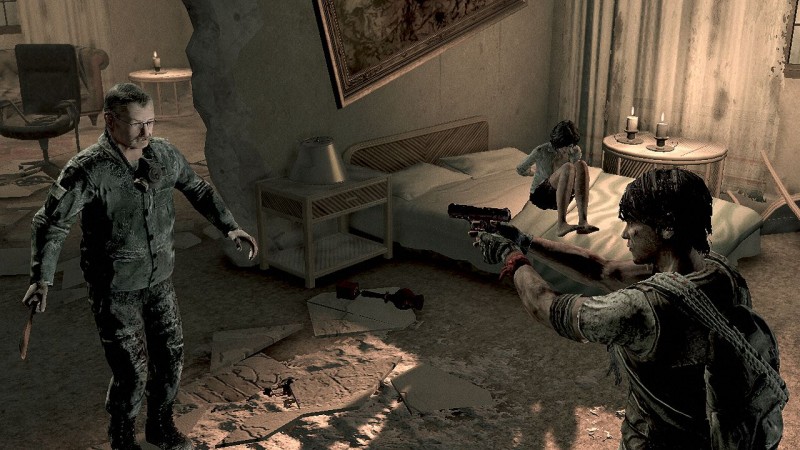 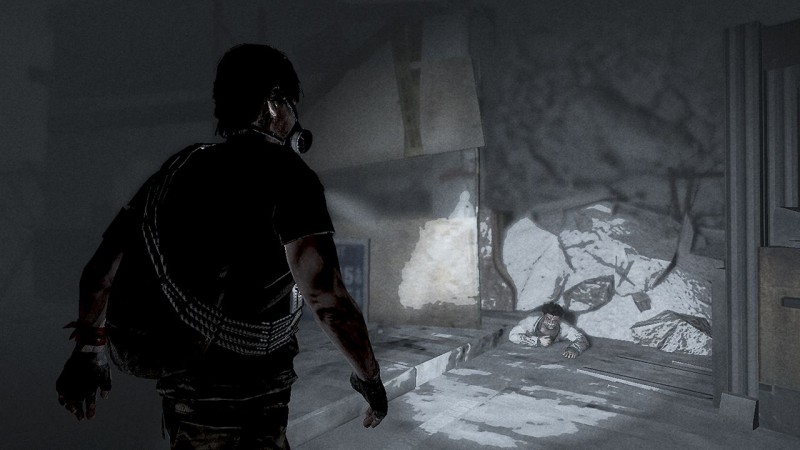 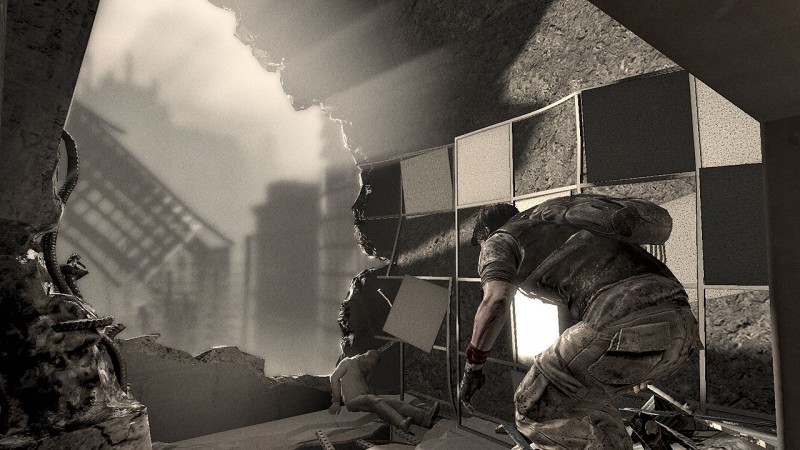 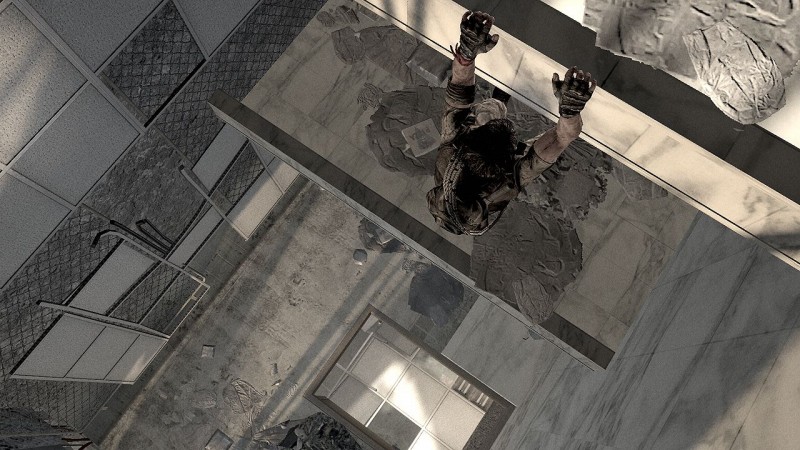 8.5
About Game Informer's review system
Concept
Test the player’s ability to conserve supplies and make snap decisions in a shattered city
Graphics
The post-apocalyptic world is appropriately gray and fuzzy, but the thick haze of dust storms can be a nuisance when navigating
Sound
Tense music pipes in at all the right moments, and the voice acting isn’t terrible
Playability
The snap-to targeting makes using precious bullets reliable. Climbing feels a bit sloppy at times
Entertainment
Among the best interactive survival experiences ever
Replay
Moderate