Developer 5th Cell is finally finished teasing its upcoming downloadable third-person multiplayer shooter. We went hands-on with Hybrid to try out its unique take on the genre.

Hybrid was cryptically announced last year, and 5th Cell dispersed the first story details last month. If you haven't followed the news, the game takes place in the future when an asteroid hits Earth and kills a significant slice of the population. Two factions, the Paladins and Variants, fight for control of the world in a persistent online battle. 5th Cell isn't clarifying how this aspect will work exactly, but we did see a huge map of Europe split into several territories.

Our demo focused primarily on combat and the new mechanics. Players battle it out on relatively contained maps in 3v3 battles. The developer wants fast and exciting fights that last no more than 10 minutes before you move on to the next one.

So where's the wild hook of innovation that normally defines of 5th Cell game? It's in the movement. Character movement is not controlled directly. You can only target and move between cover points by hitting the face buttons. The dev explains that when they researched real firefights, they found that, surprise surprise, people don't circle strafe and bunny hop their way to victory. The team wanted to capture that tense cover to cover feeling in a shooter and came up with this system. Cover points are scattered all throughout maps – even on walls and ceilings you can access with jump jets and stick to the surfaces. The mechanic feels strange at first, but once you get used to it, it adds a tactical twist to the proceedings.

A wide variety of shotguns, assault rifles, and sniper rifles are available before a match and at respawn. A single special ability can also be equipped, including talents like a poison shot, grenade, extra shielding, or infinite ammo. All of these are only activated for a specific window of time, and players must wait through a cooldown period until they can use them again.

Another key tool for survival is the ability to summon reinforcements. Every time you get a kill, you earn a point to spend on bringing in an AI character to help out. One point gets you a standard soldier that sticks close to you and shoots what you shoot. Two points gets a tank character who's almost like a walking turret. Three points unlocks the assassin, who will run off and sneak up on enemies on their own.

In addition to these reinforcement points, players receive experience points when they take down an enemy. Though 5th Cell wouldn't confirm if this is tied into a character progression system or if it has something to do with the persistent world war, we're definitely looking forward to finding out more.

Hybrid has only been announced for Xbox Live Arcade at this point, but 5th Cell is not ruling out other platforms. 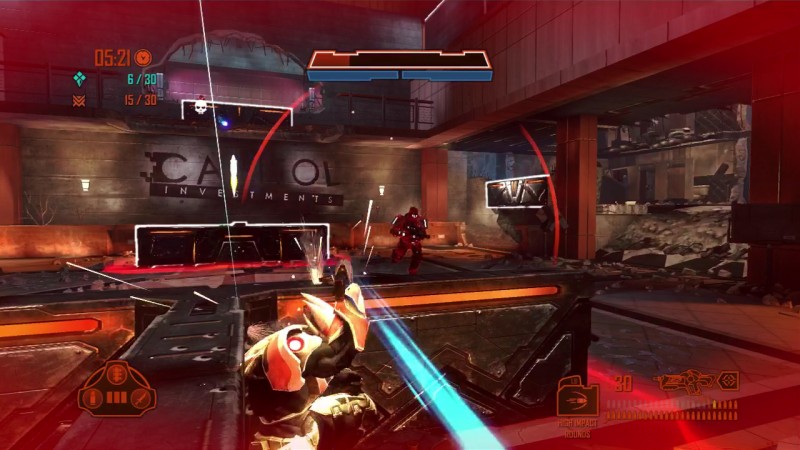 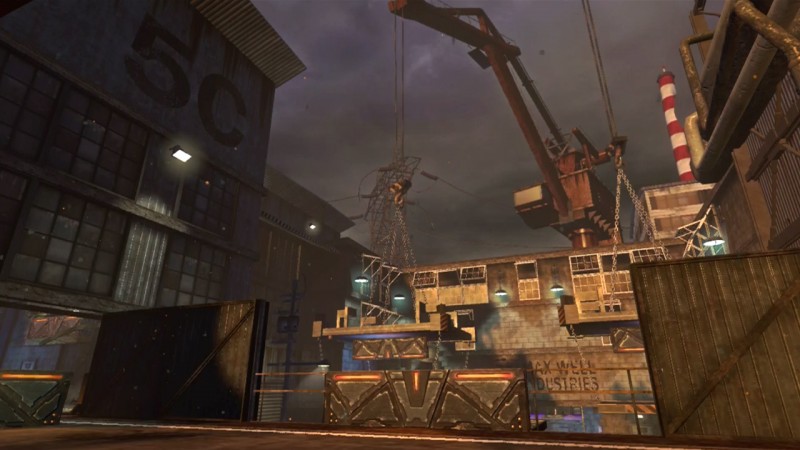 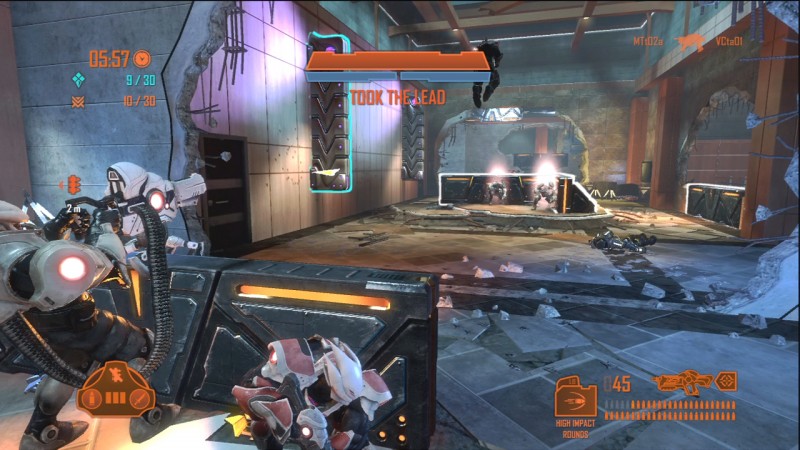 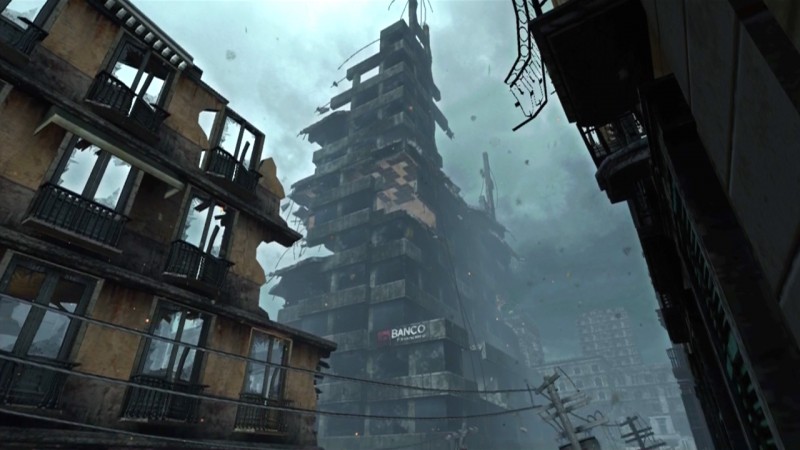 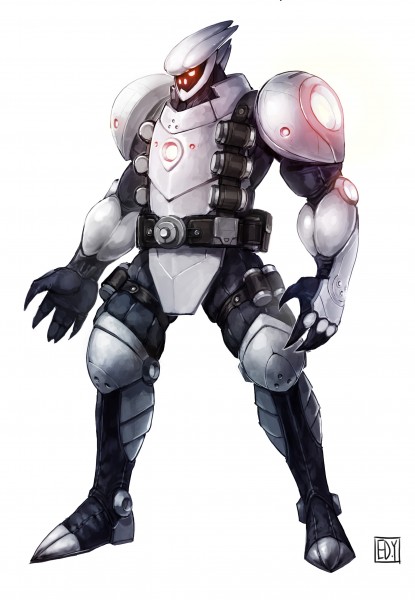 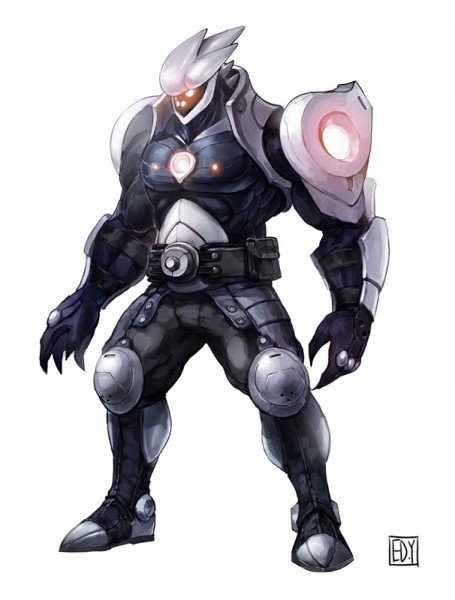 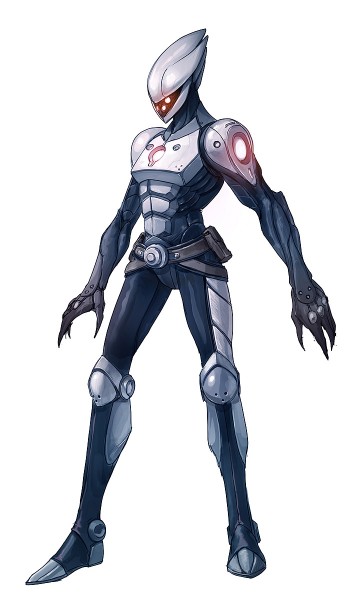 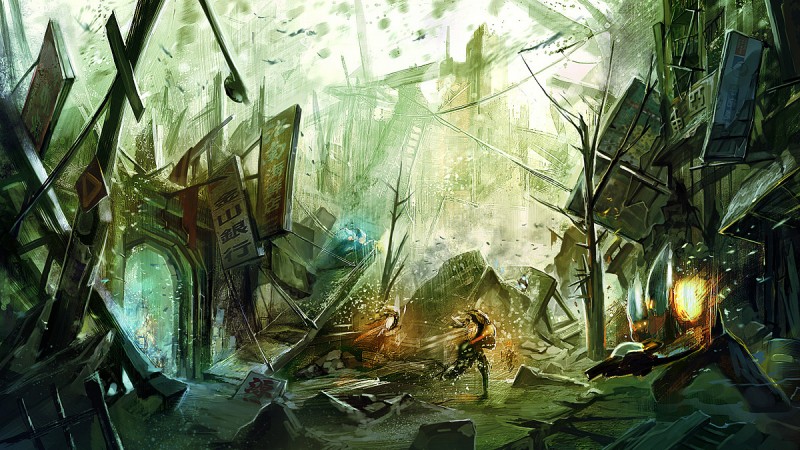 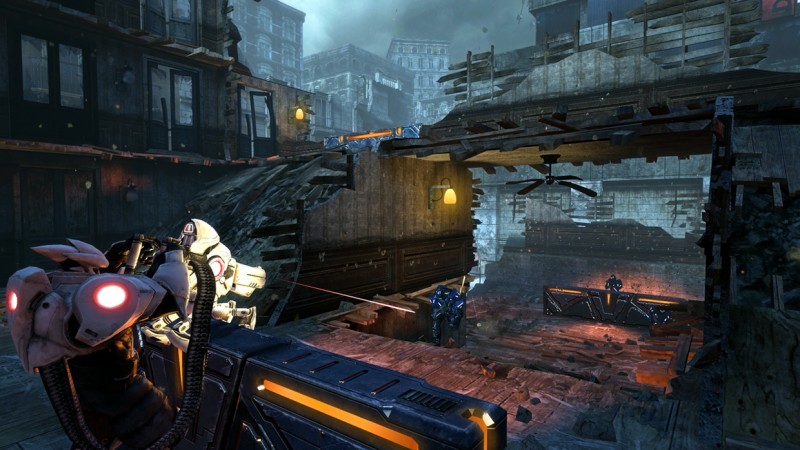 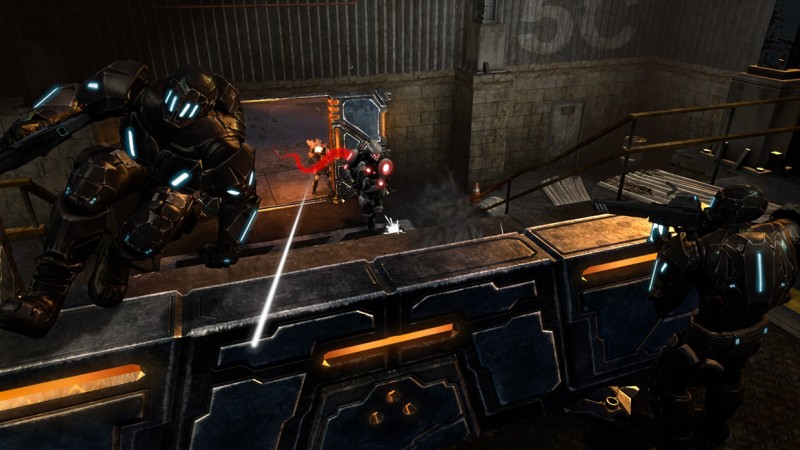 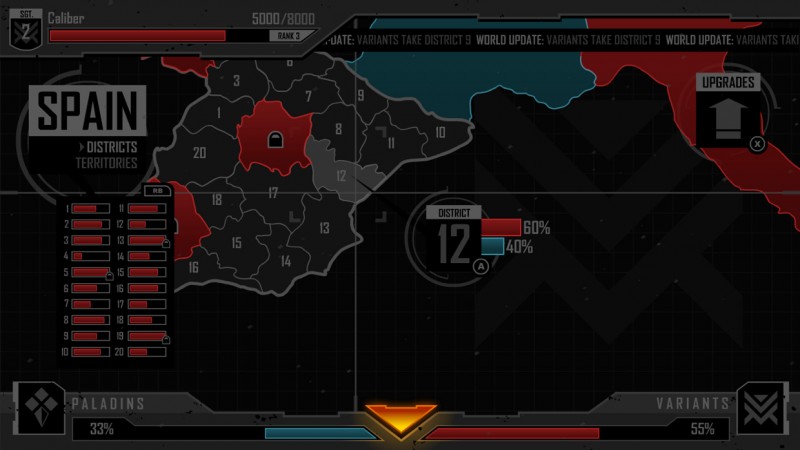