Firaxis is best known for its association with Sid Meier and strategy games like XCOM: Enemy Unknown and recent Civilization titles. Haunted Hollow scales back the studio’s tactical inclinations, resulting in a competent – but ultimately shallow – experience.

Haunted Hollow puts you in control of an expandable haunted house and its assorted monsters, and you attempt to conquer villagers by scaring them out of their homes and claiming them as your own. While you are building your house and summoning monsters to do your dirty work, your opponent is on the other side of the symmetrical map doing the same thing. Each player takes a turn moving their monsters around the map space by space, attacking opponent monsters and scaring houses. The number of times you can attack, move, and bring in new monsters is based on your Fear Points. When you use up your Fear Points, your turn is over. The action is easy to understand, but the tactics are shallow. Don’t expect your plans to get too complicated on the road victory.

If you just want to enjoy the free experience, you have to stick to your boring-but-effective Frankenstein’s monsters, ghosts, and werewolves. These default monsters have basic scare, movement, and attack abilities. If you’re willing to pay real money (between $1.99 and $2.99 for assorted bundles), you can unlock special monsters to be included in your deck. You can also buy single-use items that increase attack power and take back claimed homes from your opponents.

Playing the challenges against the computer is essentially an advertisement for Haunted Hollow’s paid content; after you see the cool monsters that AI opponents can use (like a siren who possess opponents), I wanted to use them despite the cost. Considering base game is free, I can’t get too upset about Firaxis gating off this content. Fortunately, paying for the extra monsters and items gives you a leg up in competition. This is curbed somewhat by the random card draw in which monsters can be summoned in a match, but it’s essentially a pay-to-win model.

As you scare groups of villagers out of their homes, you claim the territory and gain more Fear Points per round. This gives you more freedom of movement, more monsters, and more attack power. Unfortunately, the game only has one map. It’s small, and homes are as easy to conquer as they are to lose. This results in a back-and-forth between who has the upper hand, which can be exciting and tense.

Matches could easily go on forever with this seesaw mechanic, but Firaxis speeds things up through the angry townsfolk. Once you’ve scared enough people out of their homes, a mob forms to attack your monsters and destroy the houses that have been claimed. Adding invincible townsfolk is a smart move in terms of pacing; Haunted Hollow is ideally played in short spurts, and the townsfolk make sure things don’t go on longer than they should.

Haunted Hollow is a functional multiplayer strategy game on mobile devices, and multiplayer’s tug-of-war is well-designed with moments of excitement. The art direction, on the other hand, is bland. The monsters are completely forgettable. If you showed me a collection of animated ghosts from assorted cartoons and games, I don’t think I would be able to distinguish between those from Haunted Hollow and Scooby Doo.

Haunted Hollow’s biggest fault is that you have no incentive to keep playing; the asynchronous multiplayer works well, but all you earn for successful Haunted Hollowing are Game Center achievements. No new worthwhile content is unlockable without spending money. The game doesn’t even include stat-tracking outside of Game Center’s leaderboards. You have nothing encouraging you to play just one more game before closing the app. 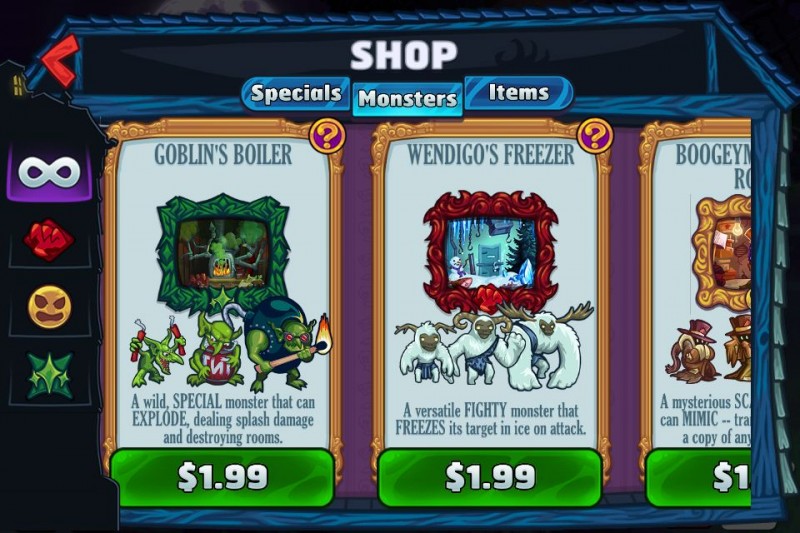 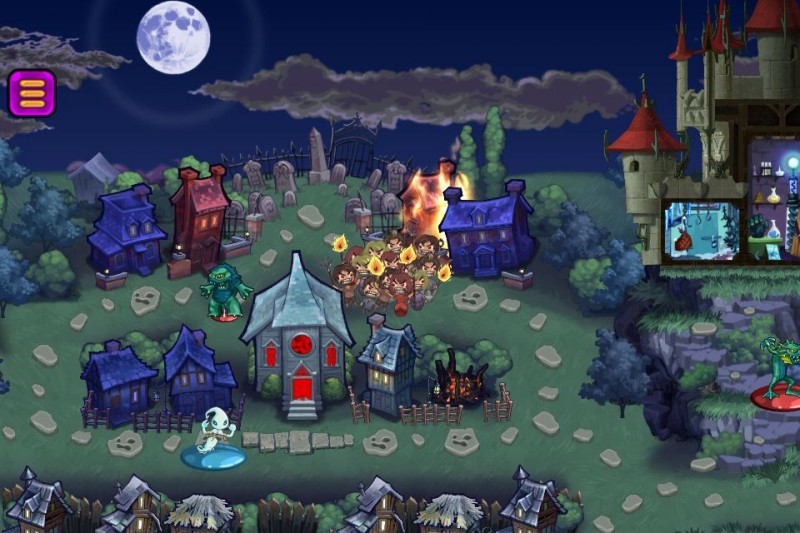 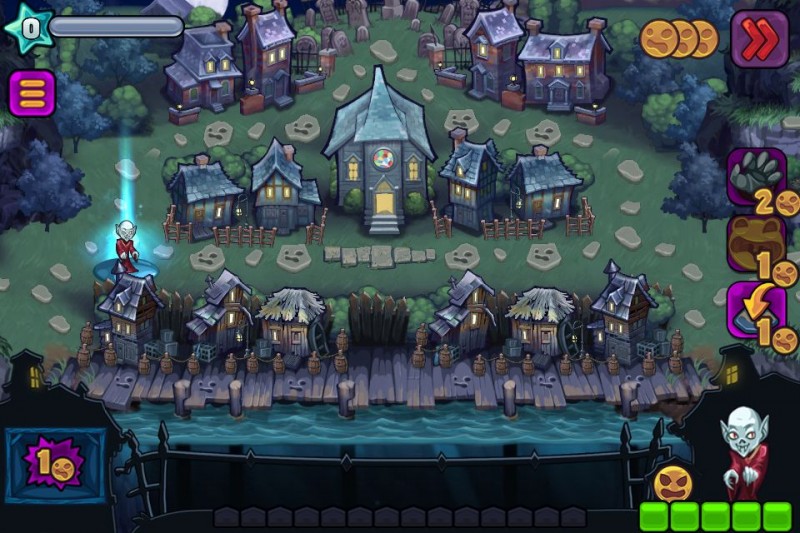 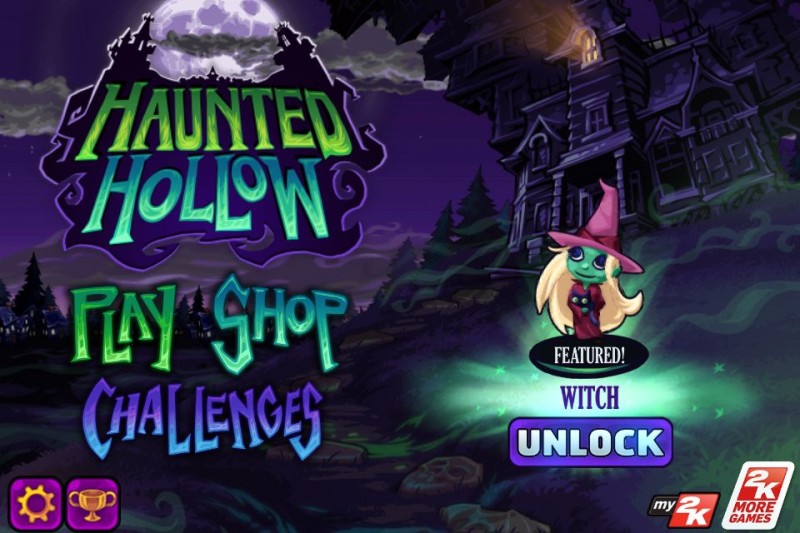 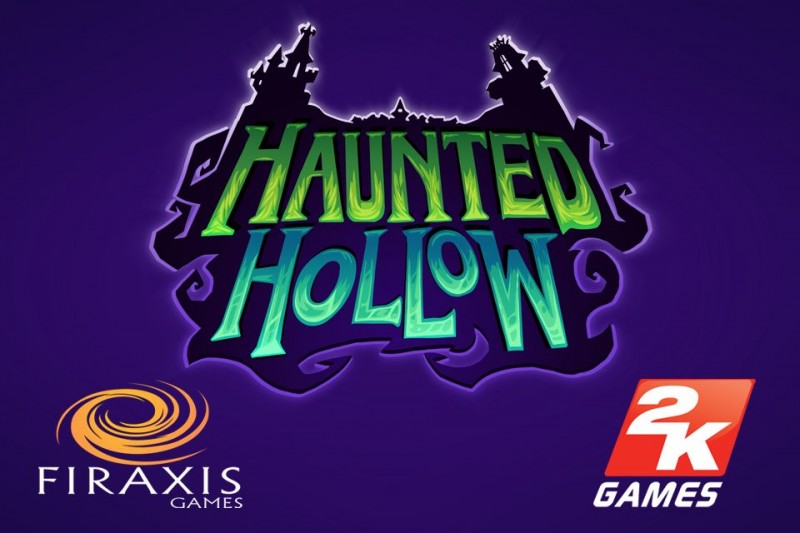 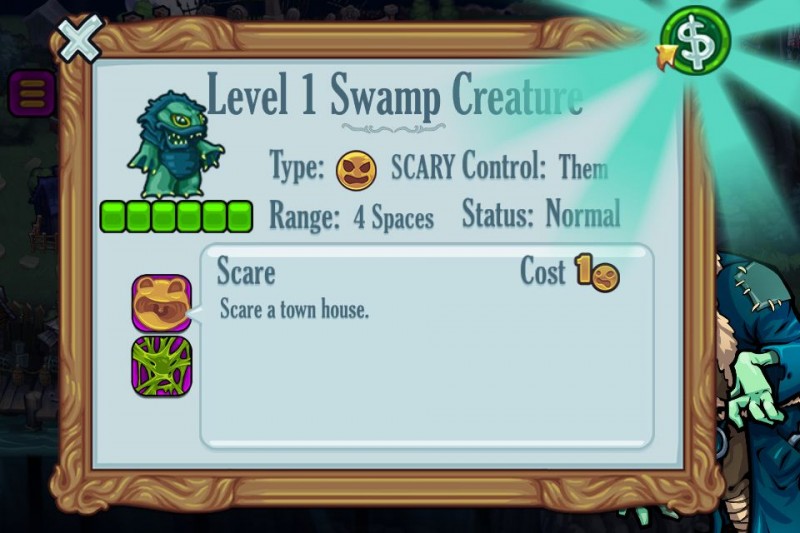 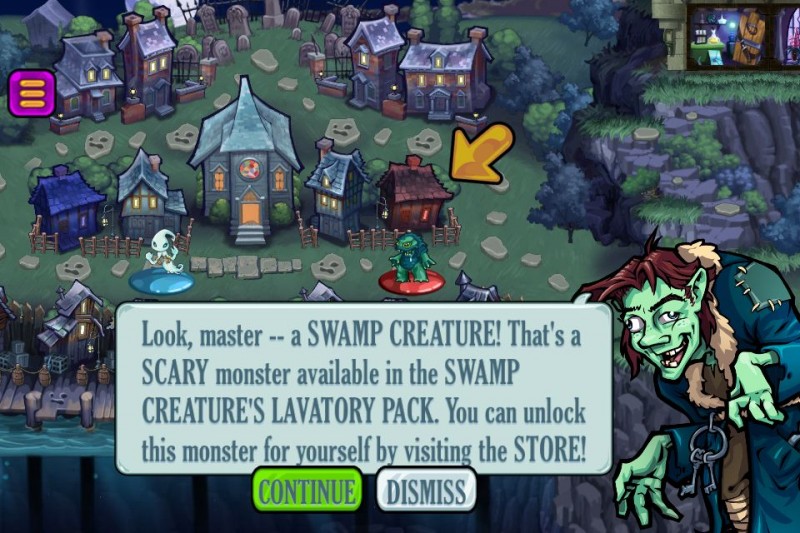 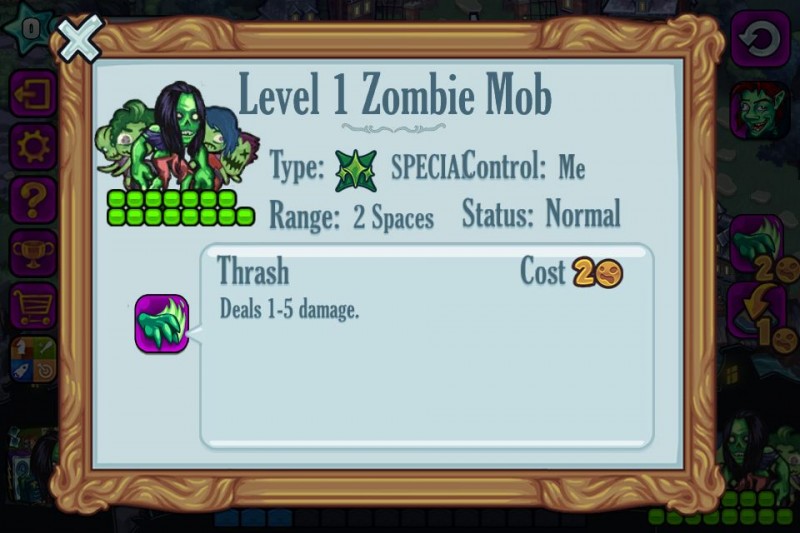 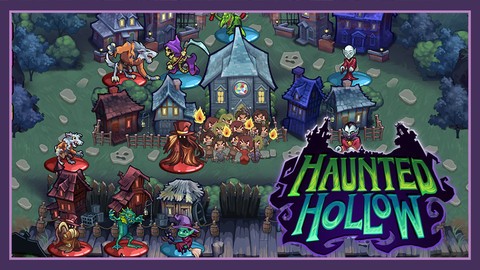 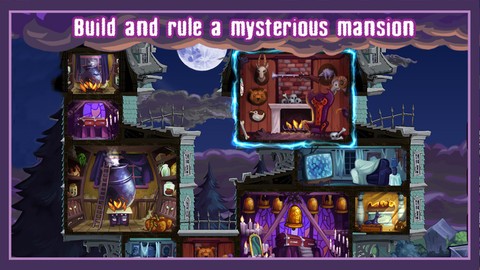 Haunted Hollow is a functional multiplayer strategy game, but it’s not engaging enough to keep me interested.

Purchase More Info
6.75
i
Game Informer's Review System
Concept Take asynchronous turn-based strategy multiplayer, and give it a haunted house theme
Graphics Animations are limited, and the character designs are nothing special
Sound The music is appropriately haunting without actually being scary
Playability Small icons make menu and character selection harder than it should be, but considering the slow-paced nature of the gameplay, it’s not a big problem
Entertainment The whole haunted house motif feels uninspired, but the back and forth nature of the multiplayer means games can be exciting
Replay Low