Halo: Spartan Assault feels like a Halo game, which is no small feat considering it plays very differently from the original first-person shooter that set the genre standard on consoles. As a twin-stick shooter, Spartan Assault has more in common with Robotron and Geometry Wars, but it still hits almost all of the traditional notes of a Halo game.

Chronologically, the game takes place after Halo 3, but before Halo 4 with players switching between two Spartan officers mission to mission. The UNSC and Covenant have signed an official cease-fire, but a group of Covenant is ignoring the mandate when they discover a piece of desirable forerunner weaponry. In a bit of complicated context, all of the missions are played through the eyes of UNSC cadets reliving the missions through simulation.

Spartan Assault delivers plenty of familiar Halo moments: hijacking Covenant Wraiths and Ghosts, stealing plasma rifles and needlers, and tossing grenades at anyone who gets in your way. Classic weapons return like the standard assault rifle, the pistol, and dual-wielded SMGs. Spartan lasers, rocket launchers, and sniper rifles unfortunately don’t appear on the battlefield. Some can be unlocked with earned experience, but most must be purchased through microtransactions. These weapons are not required, but it’s hard not to feel as though an important part of the game is being withheld after buying into the agreed-upon price of admission.

Most of the enemies, weapons, and vehicles from the Halo series are present. The only UNSC vehicle you drive is the tank, but the Warthogs and Mongooses are not missed. Spartan Assault is all about shooting, and the levels are small enough where there is no need to hop into a vehicle you can’t drive and shoot at the same time.

Spartan Assault also contains the more difficult to define elements of Halo. Battles play out as borderline puzzles that encourage tactical experimentation, and the diversity of enemy types and weapons make every encounter feel distinct. The thought process behind playing Halo exists here. If hijacking the Ghost before eliminating the turrets doesn’t work, try using your stealth camouflage to take out as many Elites as possible before they notice you, then hijack a turret before moving on to the Ghost. That gameplay style comes through, despite the top-down perspective.

Spartan Assault’s big shortcoming is its checkpoint system, mostly because it hardly exists. Levels are short, but I often played through an entire level only to be killed by an invisible plasma-sword wielding Elite right in front of the finish line.

Designed for Windows tablets, Spartan Assault uses touchscreen controls by default. Virtual analog sticks in the bottom left and right of the screen control movement and shooting, respectively. The cluster of visualized buttons surrounding your right thumbstick give you access to everything from throwing grenades, switching weapons, and climbing into vehicles.

I played through the first five levels using the touchscreen controls, but the harder the game gets the less reliable this control scheme is. I often found myself pausing frequently to look at the virtual buttons to perform simple things like picking up new weapons. In Spartan Assault (like most Halo games) you constantly switch between weapons, often in the middle of a firefight. Stopping to figure out where to tap on the screen is a luxury you cannot afford. After dying a few too many times in the sixth level, I grabbed a keyboard a mouse and felt much more comfortable controlling my Spartan.

The emotions Halo inspires, like panic from hearing your shield beep as enemies overcome you or the explosive joy you feel from throwing a well-placed grenade, are all on display here. Spartan Assault is a true Halo game, even if the series’ signature scope and size are scaled down. 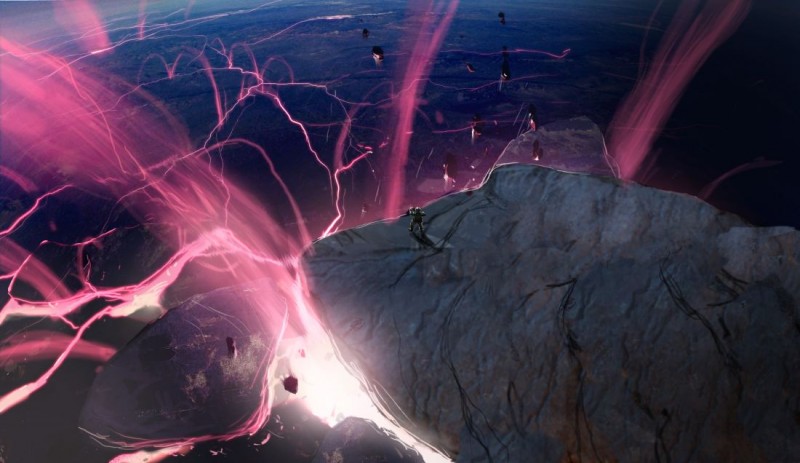 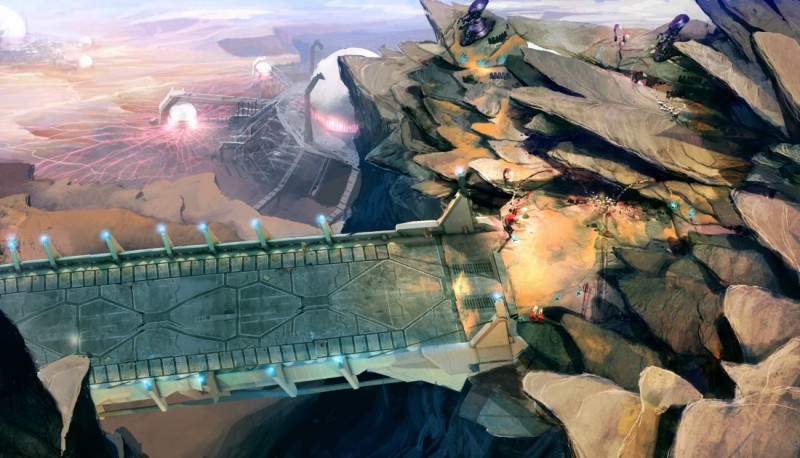 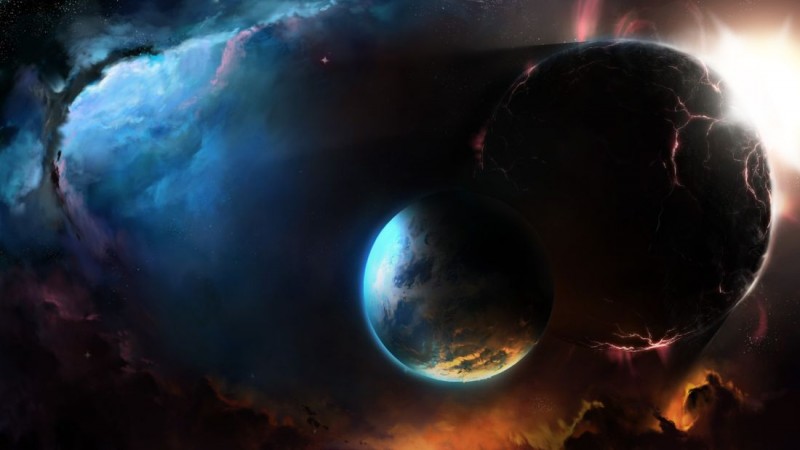 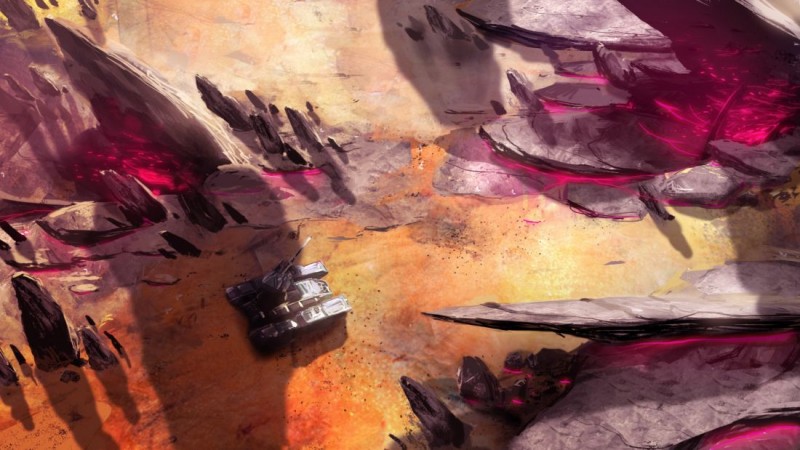 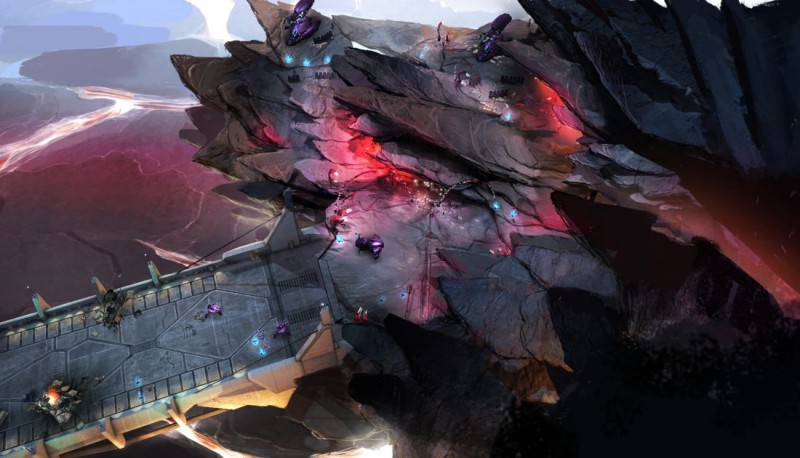 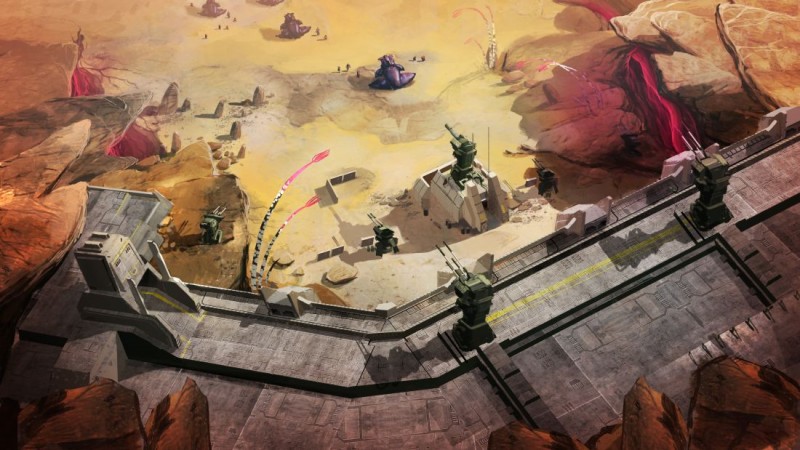 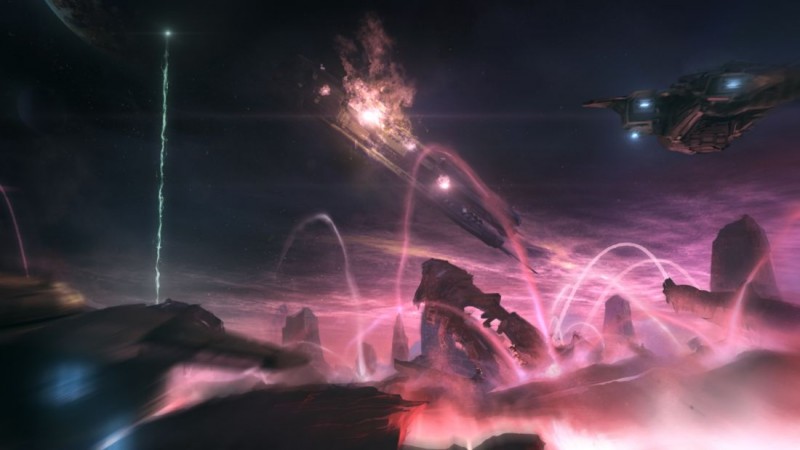 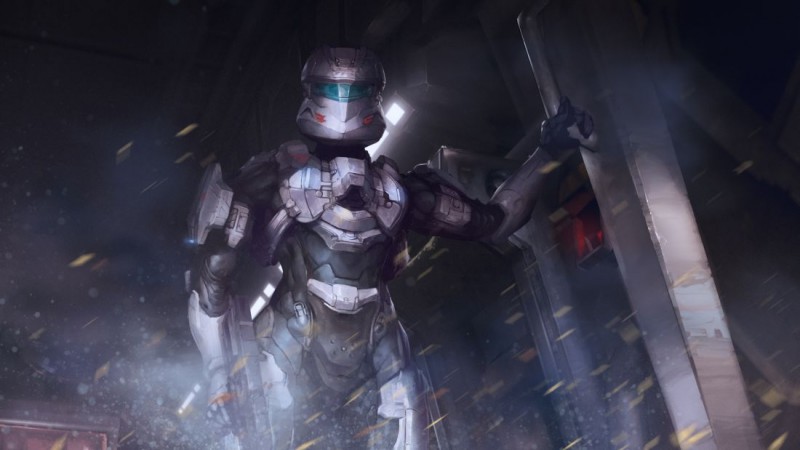 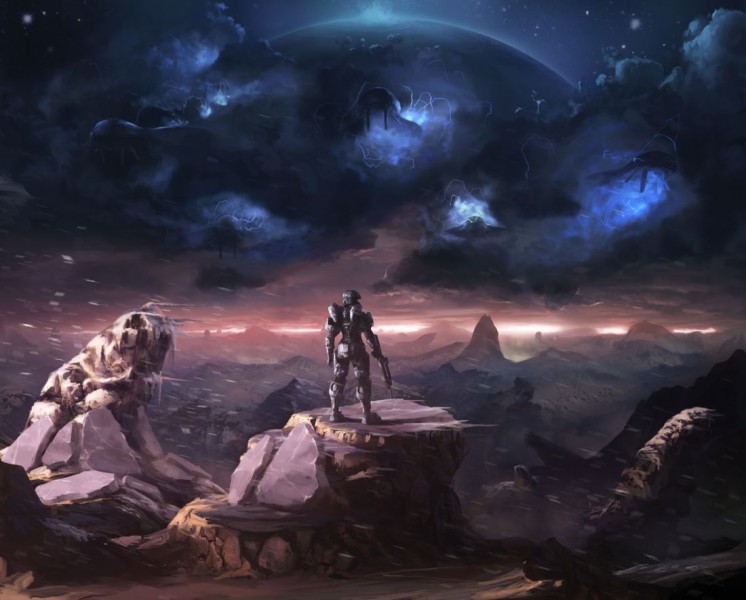 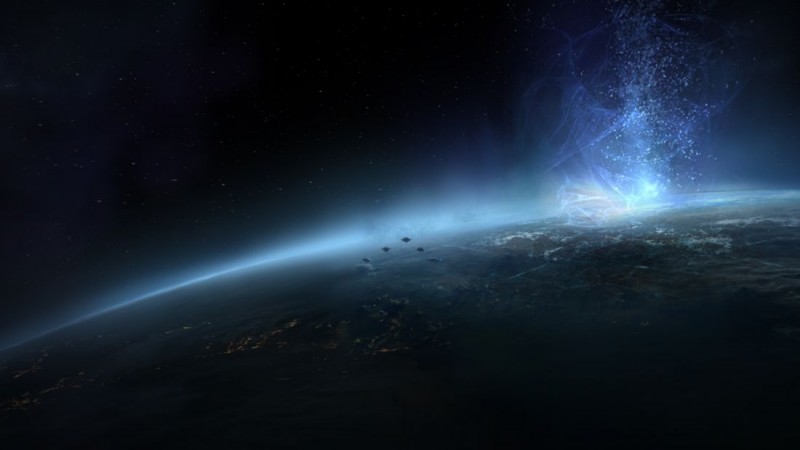 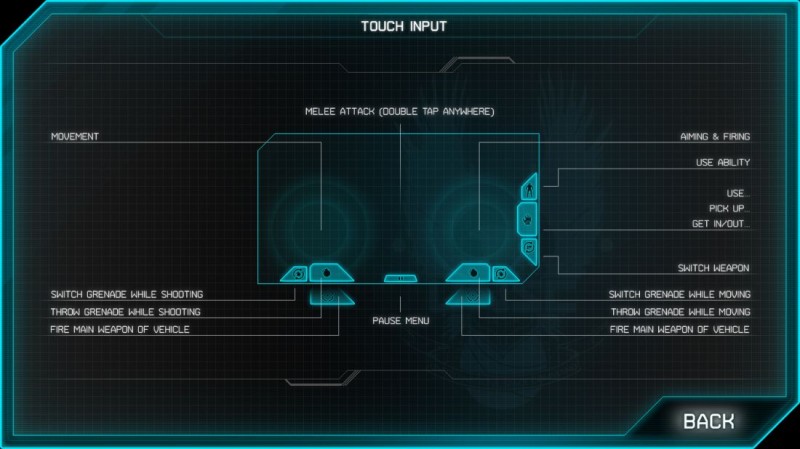 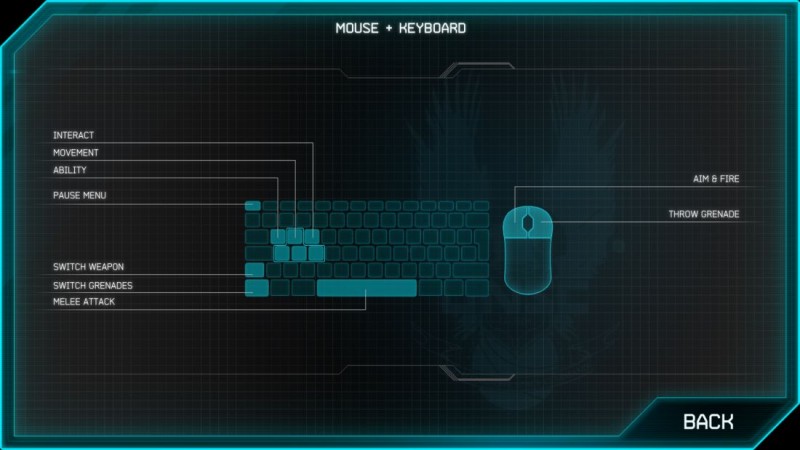 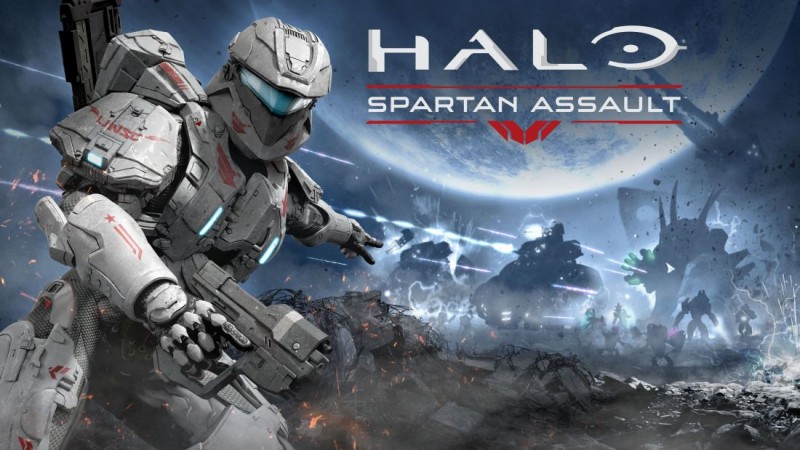 8.25
About Game Informer's review system
Concept
Bring the Halo universe to touchscreen devices, sacrificing as little as possible
Graphics
The amount of colorful and diverse action happening onscreen is impressive
Sound
The music lacks Halo composer Martin O'Donnell’s touch, but his influence is heard loud and clear
Playability
The touchscreen controls are adequate at their best and infuriating at their frequent worst. Once I switched to mouse and keyboard controls, I never looked back
Entertainment
Spartan Assault ports many of Halo’s best elements to the twin-stick shooter genre surprisingly well
Replay
Low 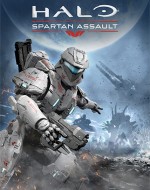