Since its release in 2014, Guilty Gear Xrd has developed a reputation as a great but underappreciated fighter. Its feverish (and sometimes overwhelming) pace is a nice midpoint between fun and complexity. Its diverse characters all have different tricks up their buckle-laden sleeves, its learning tools are second to none, and its story is more elaborate than its competition. The game’s latest update, Rev 2, may not be a good enough reason for newcomers to dive in on its own, but it rounds out enough edges that any fighting fan may need to give this anime-inspired fighter another shot.

Rev 2 doesn’t overhaul Xrd’s fighting, but it doesn’t need to. Despite a ton of systems, nuances, and tricks, it’s enjoyable on a simple level: Land a hit, press a few buttons, and you have a short combo that deals decent damage. Once you learn the basic combo most characters have (Punch, Kick, Slash, Heavy Slash), you can start building on it with other moves, or use a Roman Cancel to reset your character and continue the combo. Matches play out at a blistering pace, incentivizing constant aggression and forward movement, since moving backwards or staying still for too long results in a loss of Tension, the meter governing the use of Roman Cancels and super moves. Characters are extremely mobile (everyone can air-dash, double jump, and jump-cancel certain moves to find new avenues for combos), and you quickly get a sense of how deep the rabbit hole goes. Luckily, Xrd already had a great tutorial that teaches you the basics and also layers on advanced strategy (such as why you’d want to end an air dash with different attacks at certain distances) and character-specific lessons. Rev 2 updates these combo and strategy guides to fit its new balance changes, and it’s is still a great way to learn fighting games in general. Still, it’s disappointing that Rev 2 locks a balance update behind a paywall when most of its competitors provide them for free. Even those who want to stick to current characters like Sol Badguy or Potemkin are forced to upgrade to compete.

Rev 2 adds two new playable characters to Xrd: Guilty Gear veteran Baiken (a gruff samurai with an eyepatch) and Xrd newcomer Answer (a ninja who doubles as a secretary). Both characters fit in well with the current cast’s diverse set of tools. Baiken can parry attacks and turn them into opportunities for counterattacks. She also fires a short-range grappling hook that can force an opponent into a guessing game even when blocked. Answer throws cards and floating scrolls that let him teleport and move through parts of the screen other characters can’t, giving him some cool mobility options. Both characters also have nice touches that give them flair: Baiken stands up one leg at a time, putting her hand on her knee in an “I’m too old for this” way, while Answer is constantly talking on his magic cell phone, too busy to fully commit to fighting. Three DLC characters from the Revelator expansion (Dizzy, Kum Haehyun, and Raven) are also included, and Rev 2 has proper arcade mode stories for them (along with Baiken and Answer). Finally, a new story-mode chapter, “After Story A” acts as an extended epilogue for the events of Revelator. The individual arcade mode stories aren’t groundbreaking or revelatory, but they provide some insight into each character’s motivations and origins, which is nice to see. After Story A, however, clocks in at only half an hour and ends on a cliffhanger, which is disappointing. We can likely expect more story to come in the future considering the naming scheme, but on its own, After Story A is an unsatisfying appetizer.

Several quality-of-life improvements make it easier to get into the fight in Rev 2. You can now ask for an immediate rematch after a ranked match, which should give anyone who thinks they could have won a best-of-three scenario a second shot. The online experience still has some rough edges, however. Most of my matches felt great (and displayed how many frames of input delay your connection is causing), but I had trouble consistently finding new matches in Ranked mode. Player lobbies seem far more populated, though the number of ways you can set them in lobbies or general hangout spots splits the player population.

You can swap characters in training mode without going back to the character selection, which makes it easier to follow through on any whim or idea that might come up as you dig into the game’s systems and combos. You can spectate matches in the player match lobbies, but I wasn’t able to spectate a match without it disconnecting me. Finally, you can find several new items to equip your lobby avatar with, as well as new bonuses to play around with in Revelator’s Medal of Millionaire mode – though the latter is still more a novelty than something to sink your teeth into.

Still, Rev 2 has a lot of new content for returning players to dig into for a low cost, and the Guilty Gear Xrd package as a whole should be enticing to newcomers, even if Rev 2 itself doesn’t have a whole lot of new things for them to do. The fighting is fast, complex, and fun, and it features one of the best on-ramps for fighting games this generation. If you have a penchant for anime, belt buckles, and an endless love of guitar metal, Rev 2 has a lot to offer. 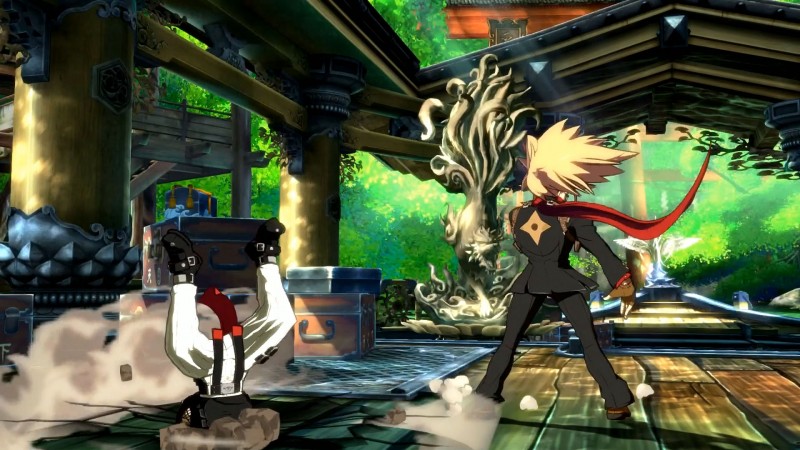 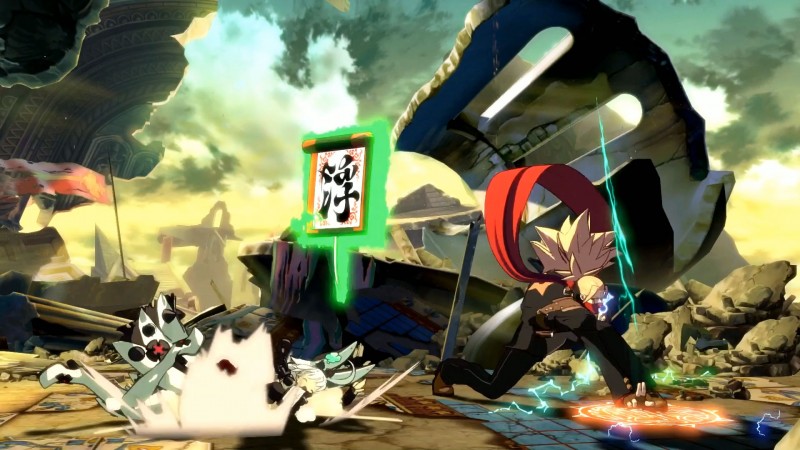 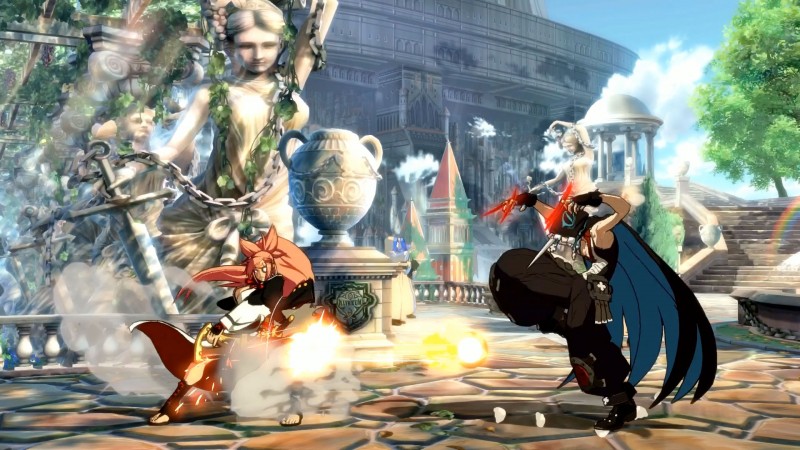 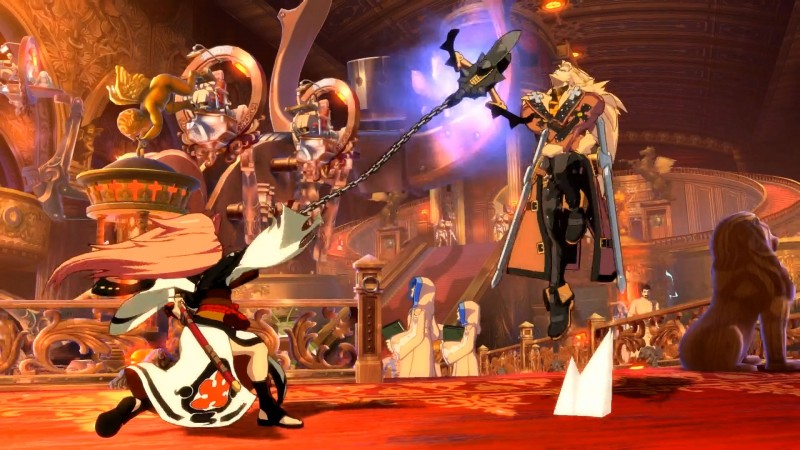 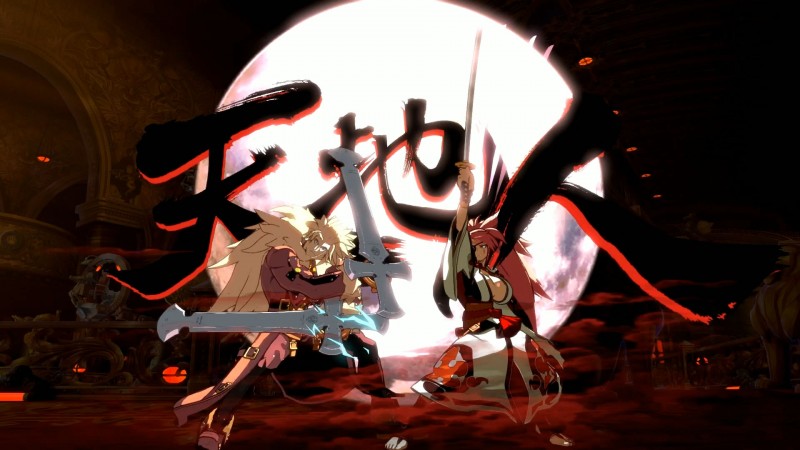 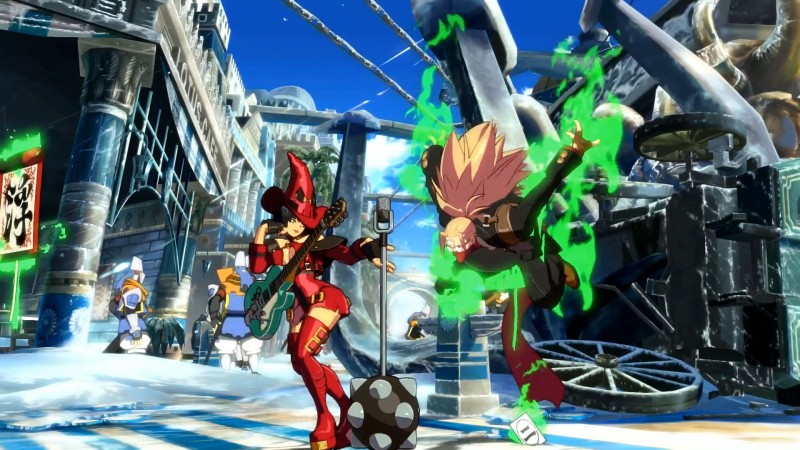 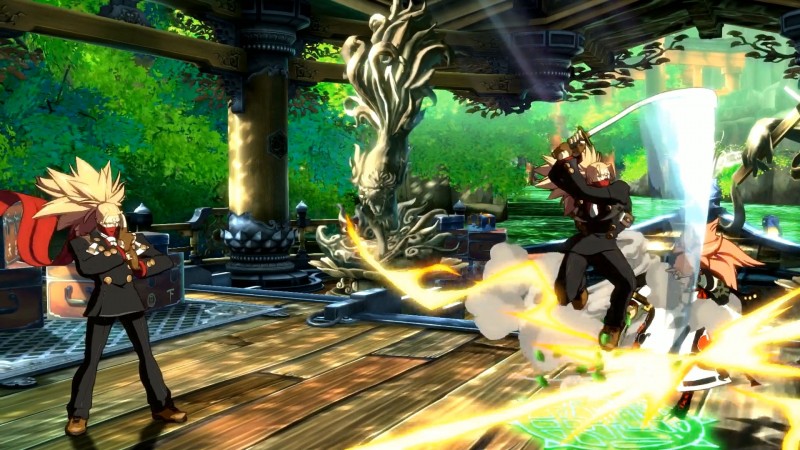 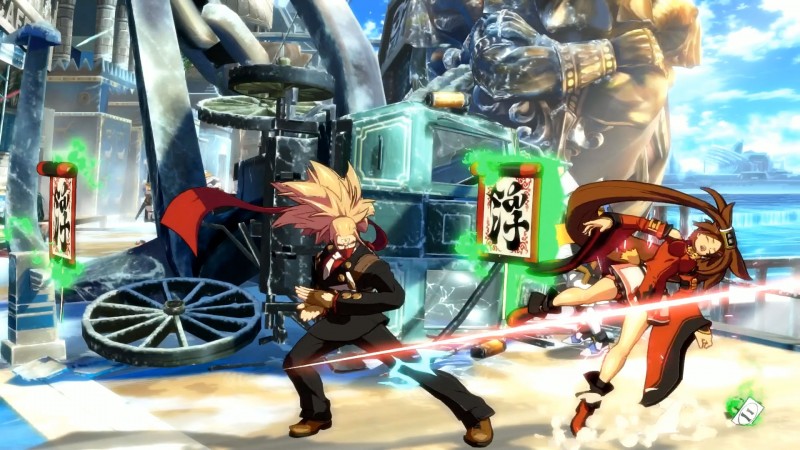 Guilty Gear's second update may not have much that's new, but what's already here is great.

Purchase More Info
8
i
Game Informer's Review System
Concept Further cement Guilty Gear Xrd as a feature-rich fighter with new characters, a balance overhaul, and improvements across the board
Graphics Colorful character models and backgrounds are a joy to look at, though the animation in some scenes occasionally looks off or stilted.
Sound Whether acoustic or electric, Guilty Gear’s soundtrack features lots of great guitar work that fits the theme of the game, even if it can get grating at times
Playability Characters have lots of intricacies to master, but you can gin up stylish combos with ease
Entertainment The new characters, balance, and improvements should give veterans lots of dig into. Newcomers or casual fans won’t find too much to keep them busy this time around
Replay High