After introducing the Thief last week, ArenaNet is finally providing a look at the class in action. As a refresher, thieves are distinguishable by light armor, dual blades, and the obvious affinity for stealth tactics.

ArenaNet has additionally offered up a preview of the Norn, described as the most outgoing of the five races.

“A player should pick a Norn if they want to play a larger than life character,” says Lead Game Designer Eric Flannum. “Norn do everything to extremes and they live life to its fullest. To a Norn, the journey is more important than the destination and one should always live in the moment. In game terms, Norn player will have access to skills that draw upon their reverence for the spirits of the wild. This means that Norn will be able to call upon the spirits and take bear, raven, snow leopard, and wolf form. Beyond taking animal form, the Norn can use their affinity with nature in smaller ways as well. For example, a Norn can call upon the wurm spirit to summon a temporary pet wurm.”

If you’re lucky enough to be at PAX East this weekend, Guild Wars 2 is playable on the show floor. If not, the goods below are the next best thing. 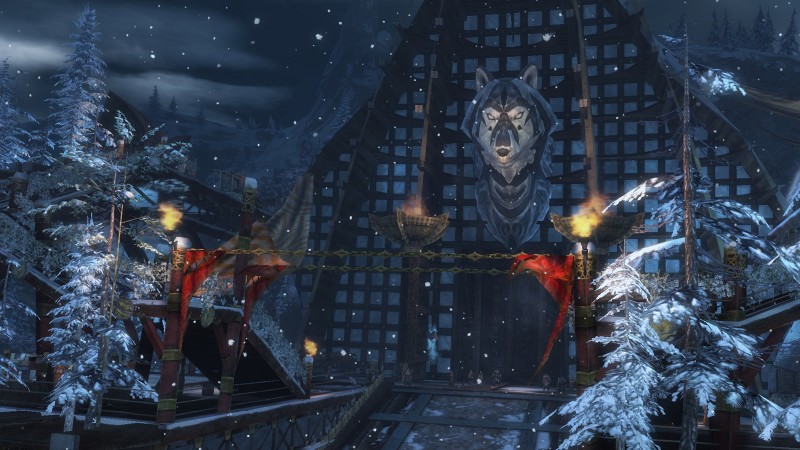 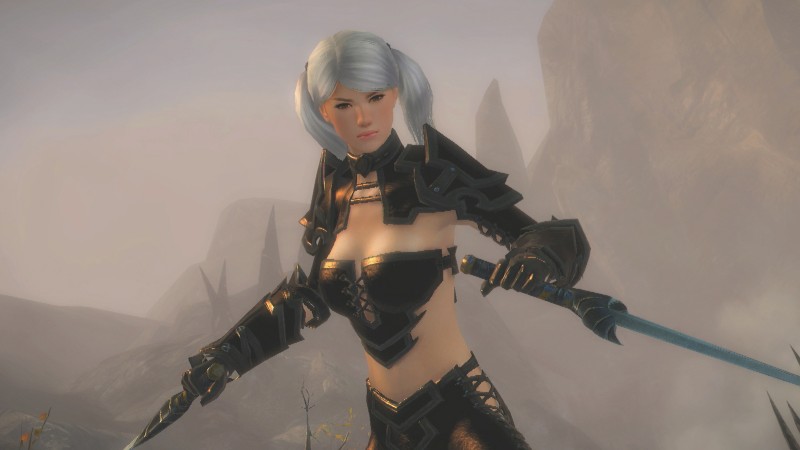 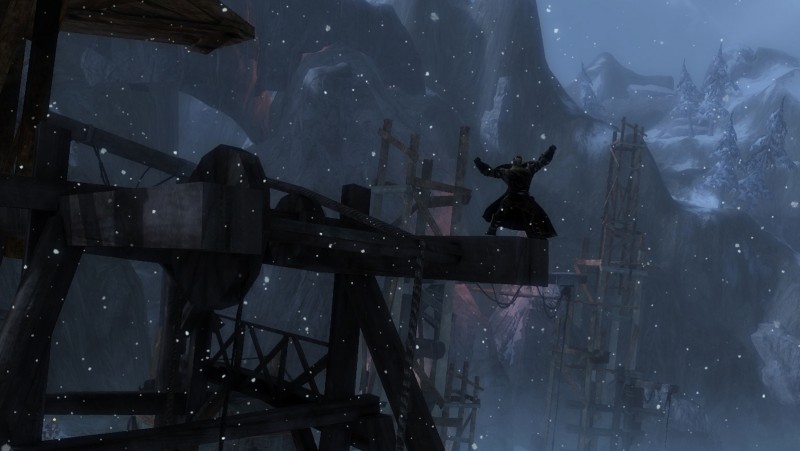 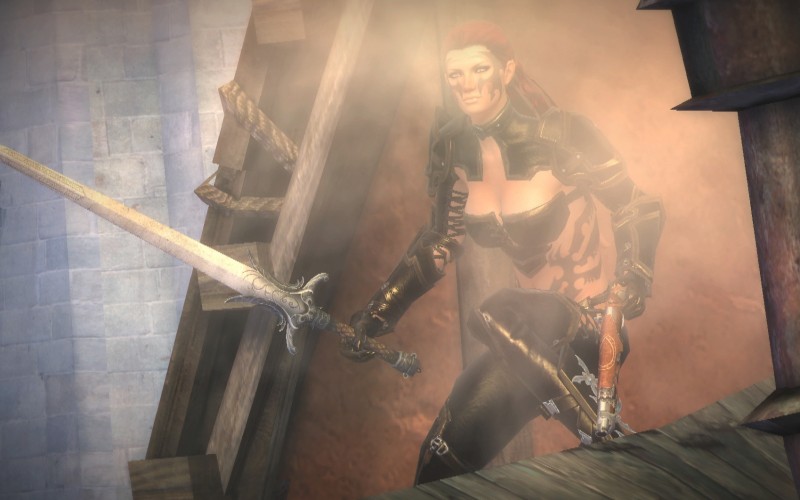 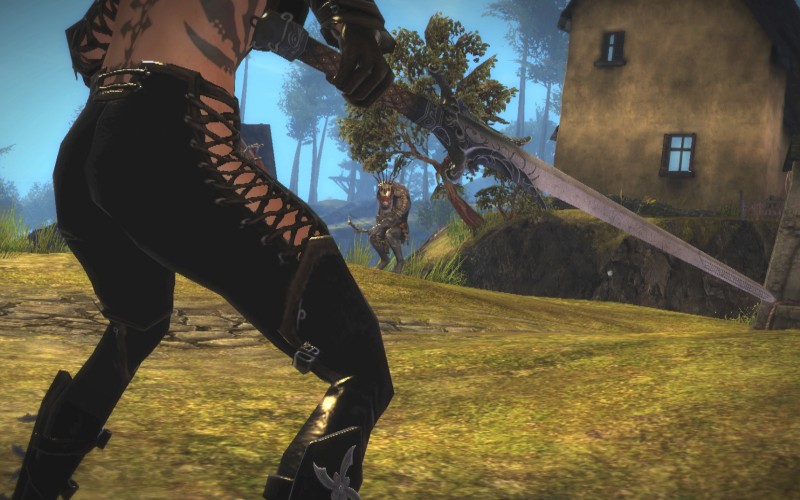 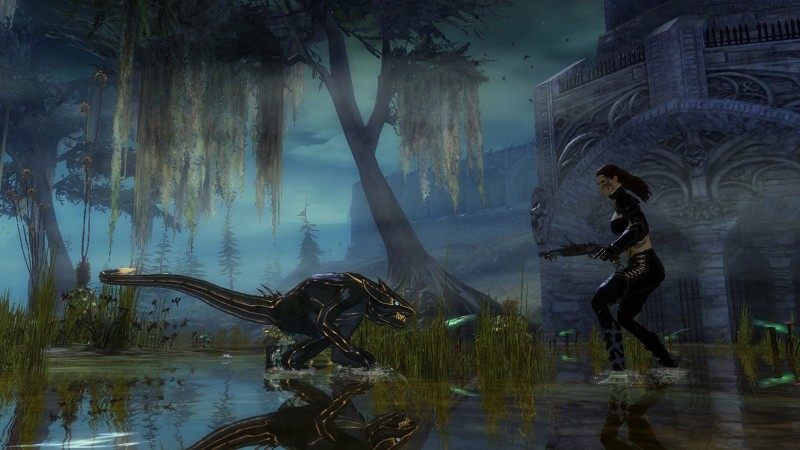 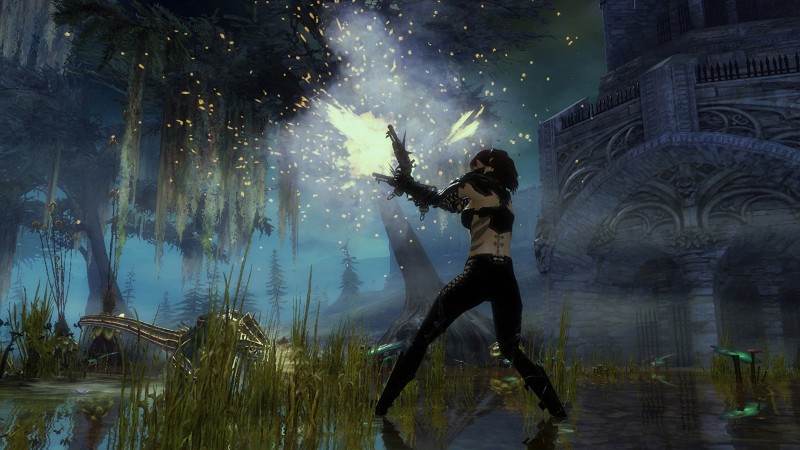 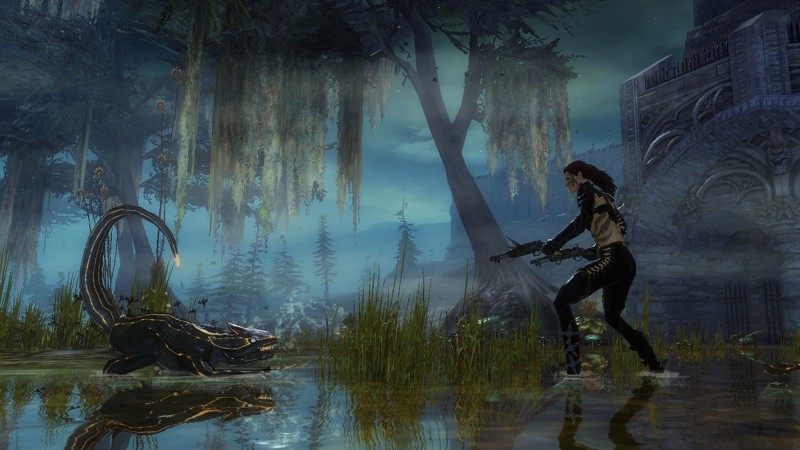 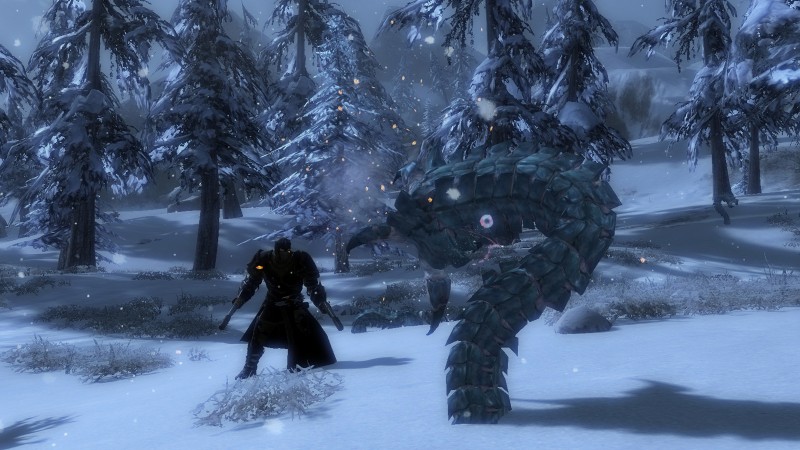 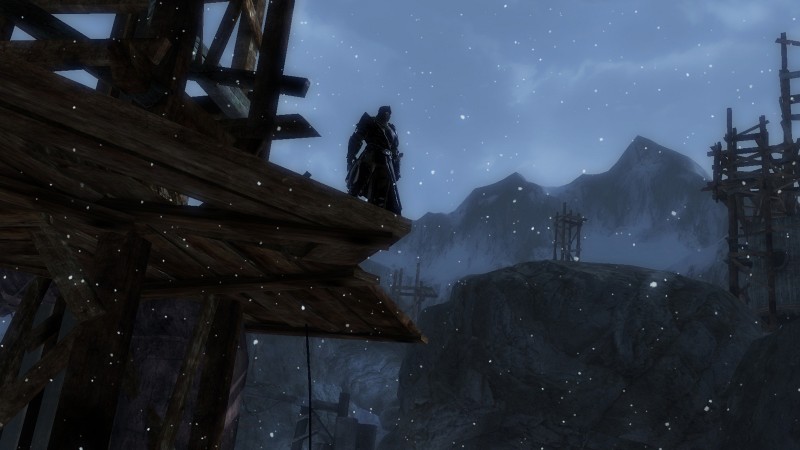 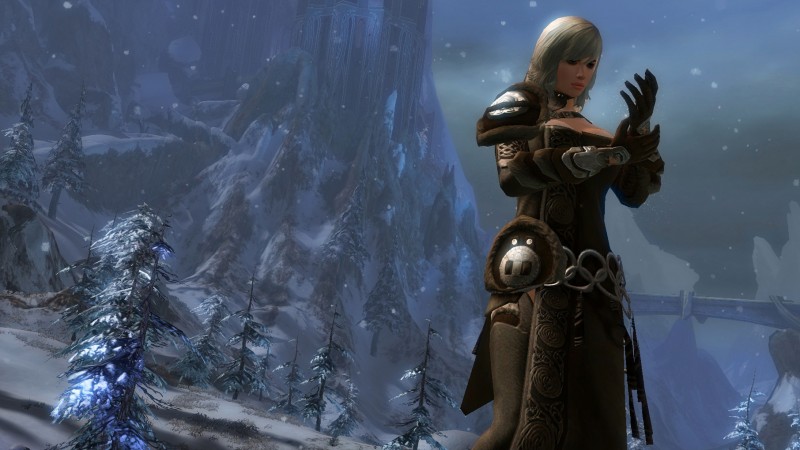 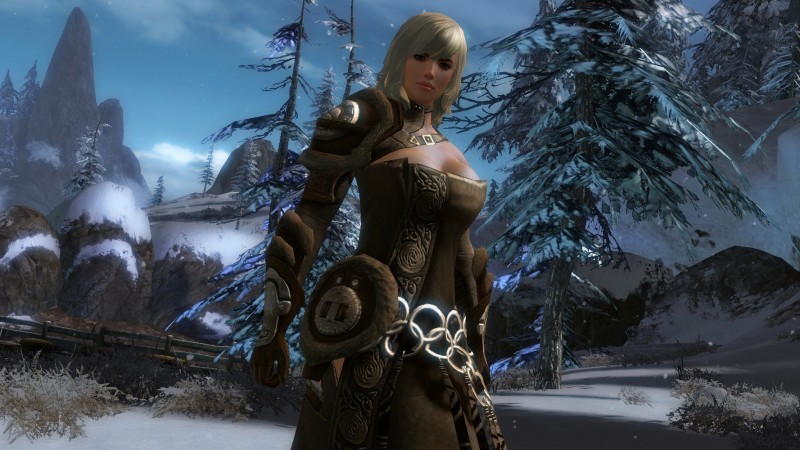 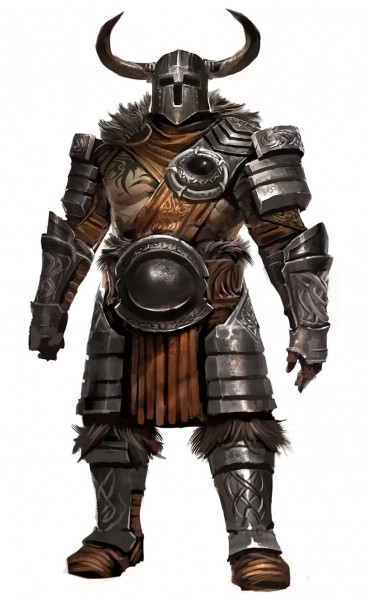 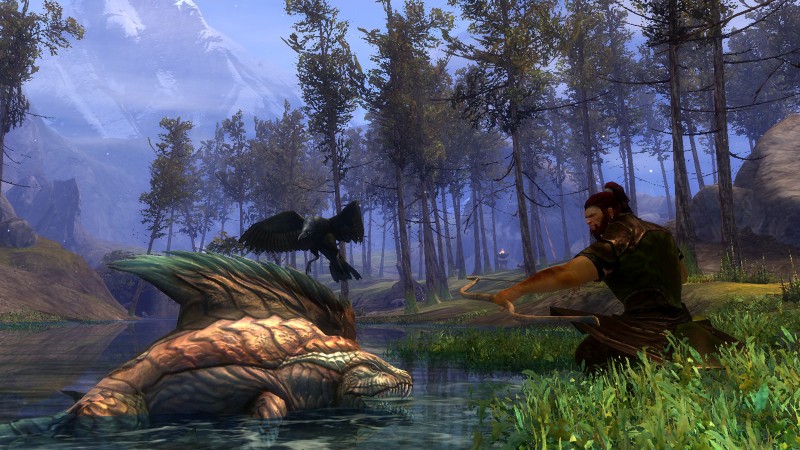 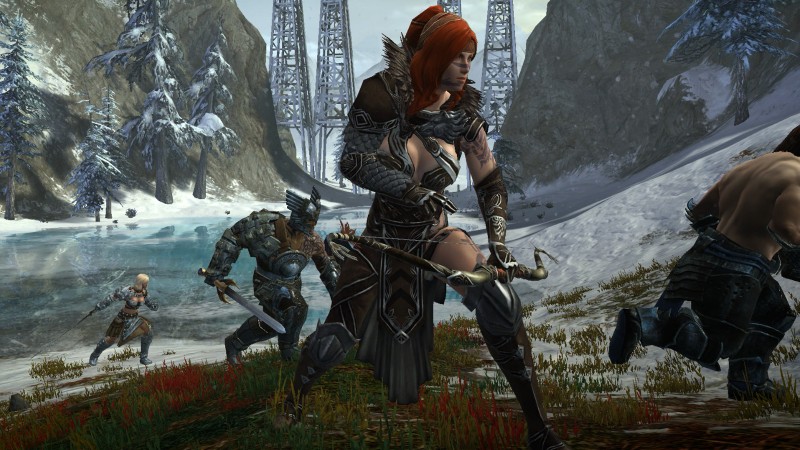 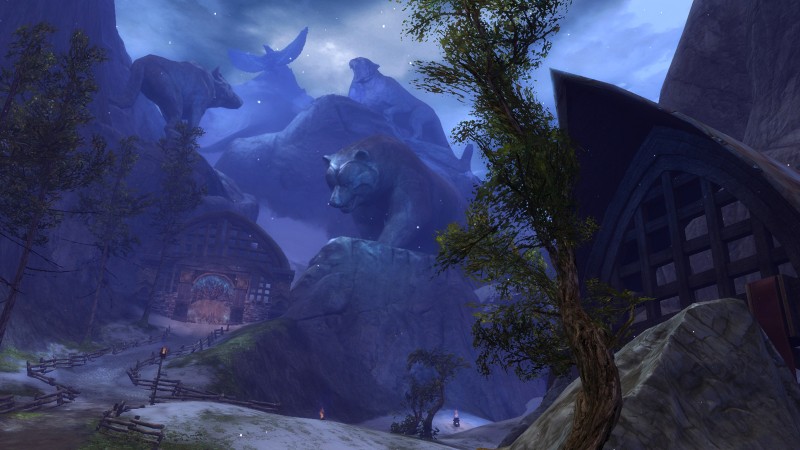