Guardians of the Galaxy – Who Needs You Telltale’s writers have a big challenge to confront with this story. Lean too heavily into the Guardians’ free-wheeling antics and humor, and everything feels too light to warrant any emotional investment. But go too far the other way, and the family drama, painful choices, and harsh consequences start to overwhelm the fun. The dilemma is especially challenging in this climactic installment, in which you want to put your heroes through the wringer to establish the harrowing victory that inevitably awaits in the forthcoming final episode.

For better and worse, Who Needs You leans toward the latter emotional tone throughout its runtime, with some potentially devastating decisions and outcomes for the team. Large sections of the story deal with loss, pain, and separation. Despite some efforts to counter with the typical jokes and asides, the fourth episode can’t help but feel a bit weighed down by its characters’ personal struggles. I enjoyed the higher stakes, but the acrimony and pain facing the heroes pushes against the boundaries of what I’m looking for in a kooky adventure about space racoons and talking trees.

Previous episodes have found clever ways to use flashback to reveal the backstories of individual squad members. This time, focus shifts to the always literal-minded Drax, the mighty warrior suffering through the memory of his lost family. He gets the best bit of the episode, with a quiet scene from the past with his daughter, which hits just the right notes to show his parental love without softening the character beyond recognition.

As Peter Quill, players have had to make some big choices in previous episodes, and it’s beginning to feel like the characters don’t remember them the way they should. Especially after a momentous life-and-death call at the tail end of Episode Three that seemed at the time to split the team down the middle, everyone seems to be moving on without much mention of it as this chapter begins. Making every decision pay off with emotional follow-through is hard, but I’d like to see the characters have longer memories about such life-changing events.

Most of the action scenes this time around share the theme of escape, in one form or another. If players have been following along with the story up to this point, then few surprises await in the structure of these encounters, filled with timed button dodges, and frantic trigger pulls to emulate the feeling of shooting off guns. If the sense of interactive involvement remains a little dicey, I think the action sequences at least exhibit strong pacing and a sense of desperation. The final wild flight is especially exciting, and includes a moment with the hardest choice in the series so far.

No matter your decisions up to this point in the story, the end of Episode Four does its most important job – puts our leads into dire personal conflict as we head into the last act, making it seem impossible that they can ever pull things together and win the day. If we lose some of the lighthearted fun this time, I’m willing to withhold judgment and see if it all pays off with some big twists in the conclusion. 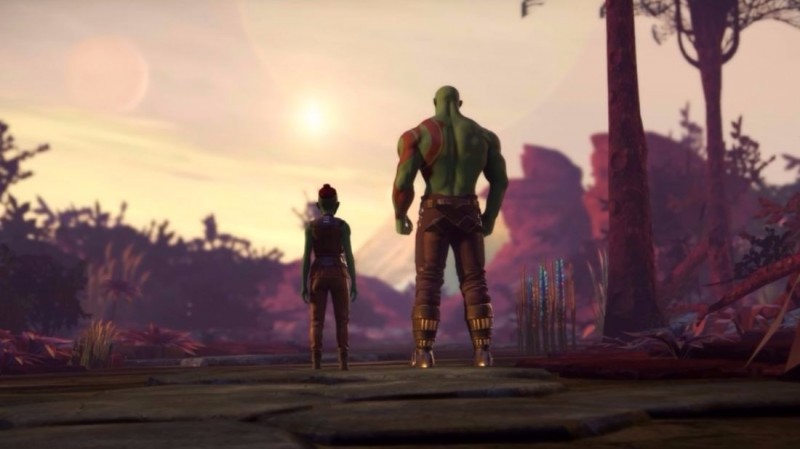 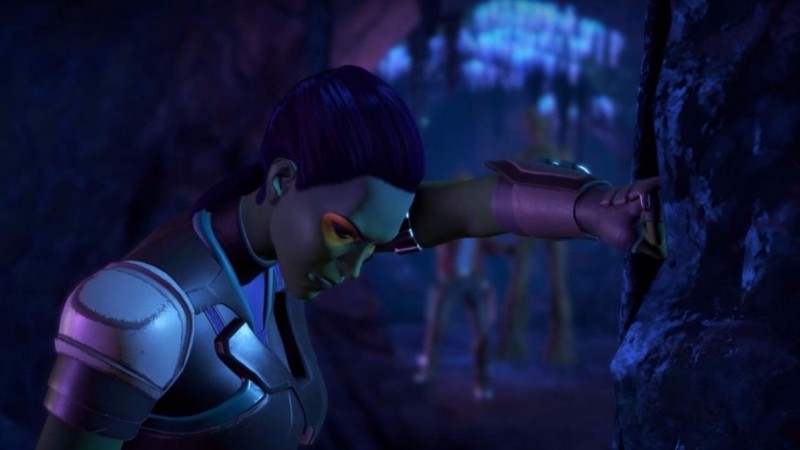 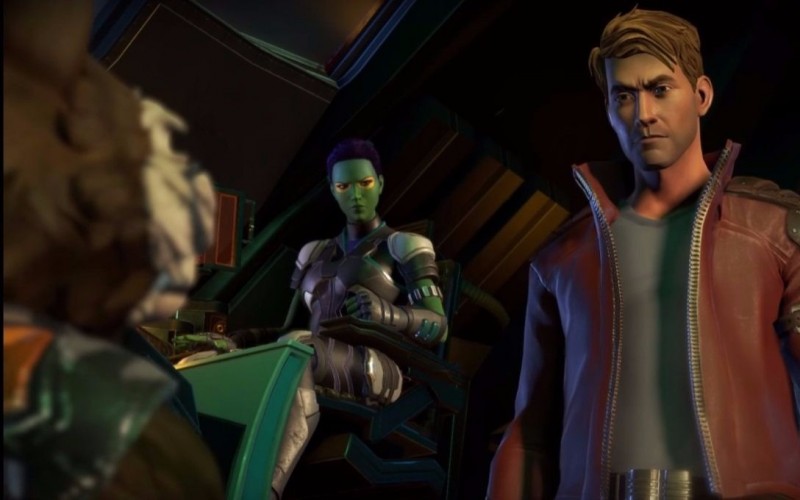 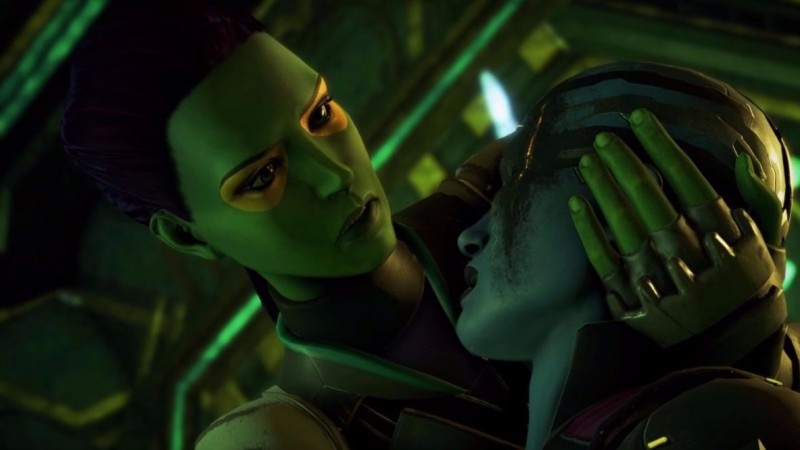 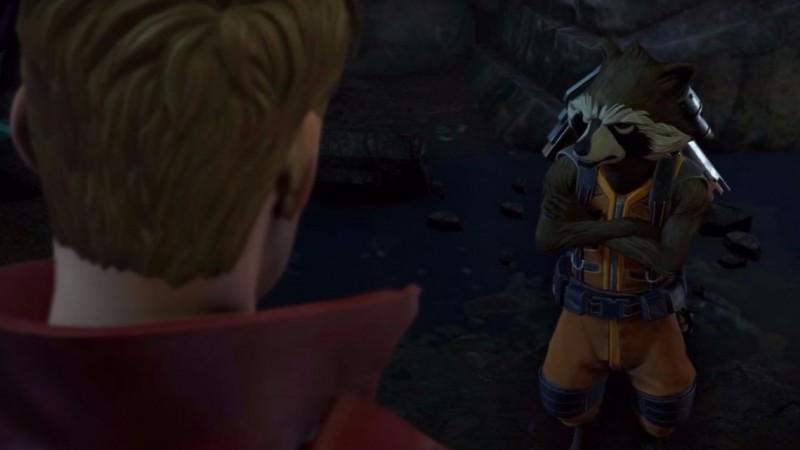 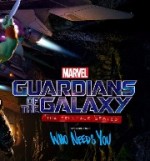 Guardians of the Galaxy – Who Needs You

The penultimate installment goes down some dark paths to set up what comes next.

7.5
i
Game Informer's Review System
Concept Round the final corner in the penultimate chapter with these emotionally damaged space rascals
Graphics Episode Four’s greatest visual achievement is some genuinely heart-wrenching emotion expressed on the characters’ faces
Sound The voice cast continues to offer strong performances, along with a couple of well-timed licensed tunes
Playability The button prompts help you feel like you’re a part of the action, but it’s often an illusion, as only a few decisions and actions really change the path of the story
Entertainment Higher emotional stakes lend weight that pulls back from the levity these characters are known for
Replay Moderate