Months into the Vita’s lifespan, the portable features little in the way of original action-adventure offerings. Outside of Uncharted: Golden Abyss, gamers have few options if they’re looking for a console-caliber adventure that makes use of the Vita’s dual analog sticks. Originally planned as a PS3 title, Gravity Rush finally found its way to Sony’s new portable (despite missing the system’s launch window). With an intriguing gravity mechanic and relative lack of gimmicky motion controls, Sony Japan Studio has created one of the more enjoyable early titles on the Vita.

You play as a young girl named Kat, and the game doesn’t waste much time in introducing you to the unique gift she possesses. Thanks to the aid of a mystical cat named Dusty, she can bend gravity to her will, allowing her to travel the airborne city of Hekseville with ease. Using the R button to shift gravity (changing which direction is “down”), Kat is free to collect hidden gems and take out hostile monsters. Most of these baddies feature specific weak spots, and you shift gravity until you have just the right angle for a flying kick. This mechanic helps make combat scenarios interesting, and it’s also enjoyable to use when navigating the city.

As you progress, the 21 episodes do a good job of mixing up the action. You may find yourself fighting a constant stream of monsters in one episode, followed by a platforming-heavy section that limits the use of your gravity mechanic in the next. The hidden gems you collect along the way are used to upgrade Kat’s health, increase the length of time she can manipulate gravity, or make her attacks more deadly. You begin with a weak kick and a very limited amount of time on your gravity gauge, but by the end of the game you’ll be soaring around Hekseville and taking monsters out with special attacks.

While it’s not exactly a sprawling open world, there are a few activities to partake in when you’re not in the middle of a mission. You can increase your reputation in the town by repairing parts of it with gems, which in turn allows you to level up your skills more. Challenge stages feature Kat racing, flying, and sliding throughout the city in checkpoint races, and a lengthy sidequest involves discovering the tale of two ghostly lovers. I enjoyed having options between missions, but most of these distractions are fairly basic. Struggling to beat times in challenge stages isn’t as enjoyable as leisurely collecting hidden gems by flying around the city.

Kat’s gravity-shifting powers are the star of the show in Gravity Rush, as the story struggles to maintain focus. Characters are constantly introduced and dismissed throughout the narrative, leaving you wondering who’s important and who’s disposable. Despite this, the upgrade system and gravity mechanic kept me engaged throughout the adventure. 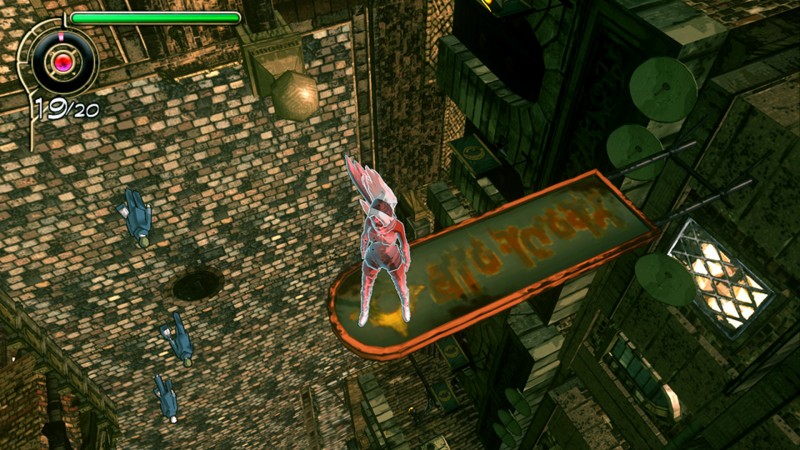 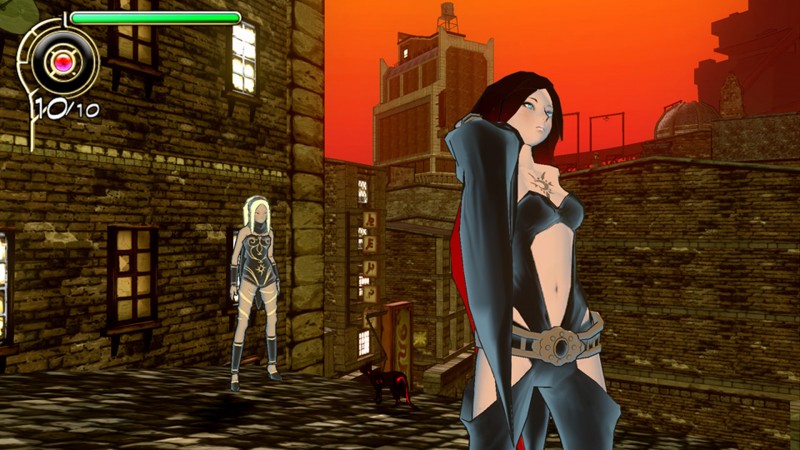 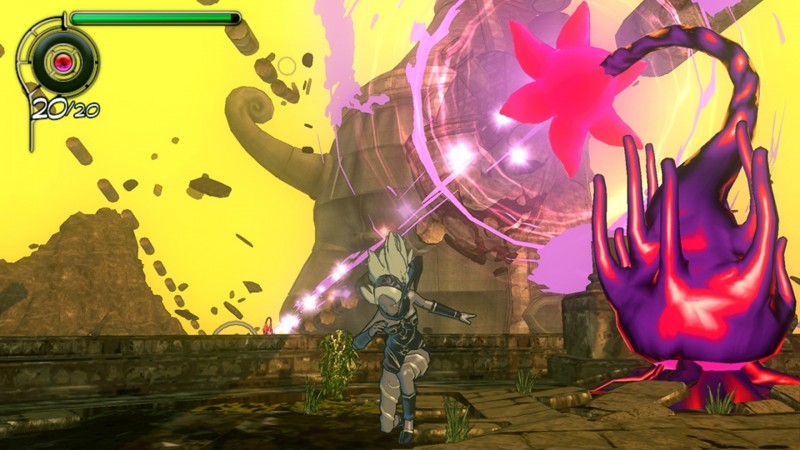 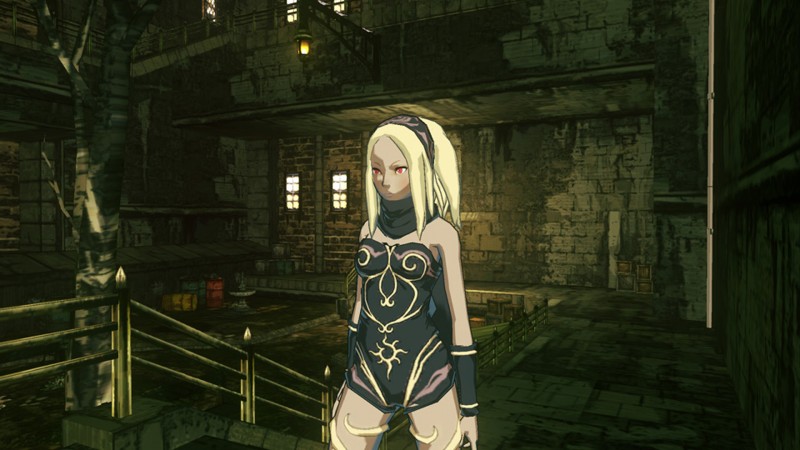 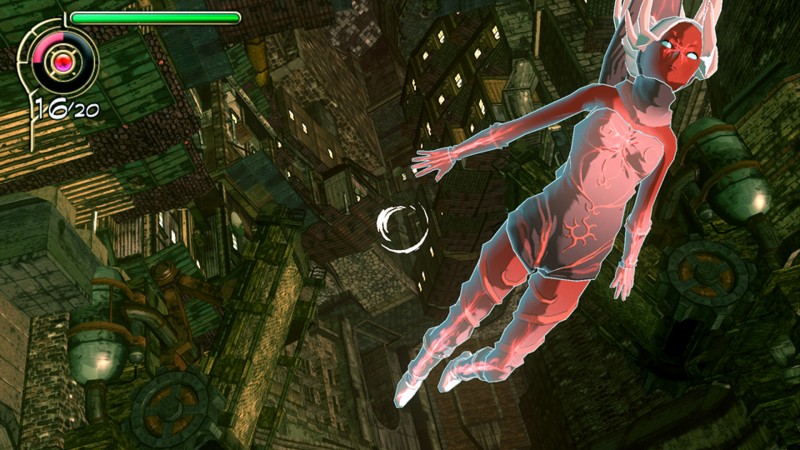 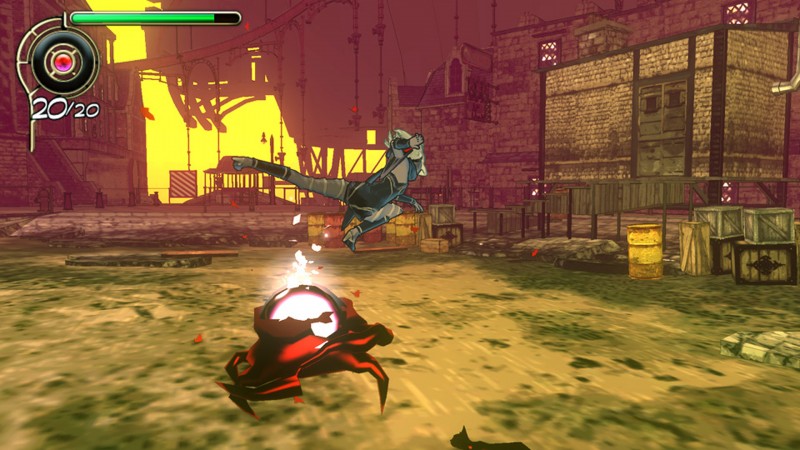 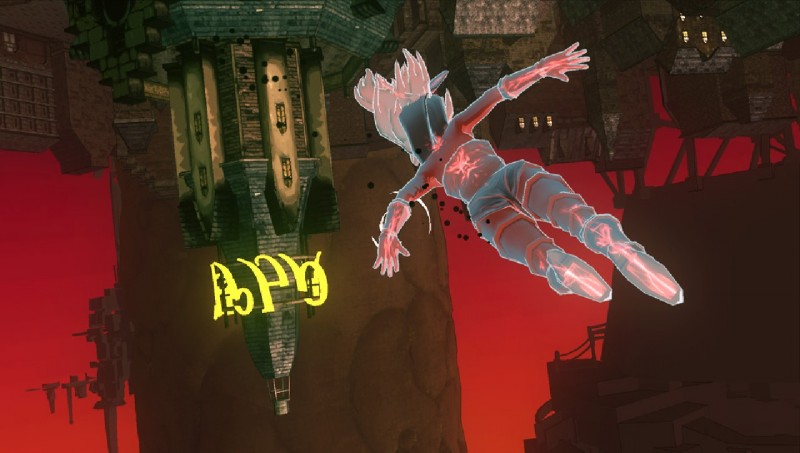 8
About Game Informer's review system
Concept
Guide the protagonist Kat through a gravity-bending adventure
Graphics
The anime-like art style suits the game perfectly
Sound
Poppy and upbeat tunes accompany you throughout the city of Hekseville
Playability
While occasionally disorienting, the gravity mechanic is a lot of fun
Entertainment
It may not feature many jaw-dropping moments, but the game remains entertaining throughout
Replay
Moderate 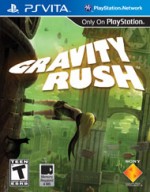