With so many publishers releasing old games on the current generation of consoles, new players have the opportunity to experience titles they didn’t catch the first time around. Bringing those gamers into the fold is important, but people who loved the original version are also looking for an incentive to revisit their favorites. Many definitive releases cater to established fans by adding new tweaks and features. God of War III Remastered is not one of those games.

When it first came out in 2010, God of War III was a groundbreaking game that upped the ante for visual presentation, brutal action, and cinematic moments. None of that has changed; it is still a fantastic experience that stands out as one of the most astounding achievements in gaming. If you haven’t played it before, you are in for a treat.

God of War III is the conclusion to an epic three-part story (though other games on PSP and PS3 fill in some gaps), with Kratos storming Mount Olympus in a quest to kill Zeus – and any other god who gets in his way. The combat is fluid and fast, and you can whip out a variety of stylish attacks with ease. A great selection of weapons and upgrades makes it fun to experiment with your abilities and find a fighting style that plays to your strengths. When you aren’t squaring off against hordes of enemies or imposing bosses, you are treated to jaw-dropping setpiece moments that make the world seem impossibly massive and alive. From the opening moments to the final credits, the action remains intense and entertaining.

If you have played God of War III before, you already know what makes the game so much fun. For those players, the improvements here are so sparse they are barely noticeable. The framerate is smoother and the resolution is better, which are both undeniably good things. However, the original version was so technically impressive in the first place that these changes don’t feel like big steps forward. Being so far ahead of the pack in 2010 was no small feat, so I’m not complaining. Just be aware that the new layer of polish doesn’t feel as transformative as it does with similar releases.

The only brand new addition is a photo mode. Like the same feature in The Last of Us Remastered, this lets you pause the action and adjust the zoom, framing, and filters to create a screenshot ready for you to capture and share. The idea is neat, but the limited visual adjustments (plus restrictions on camera movement) make it hard to explore the possibilities from all angles.

If you were planning on playing (or replaying) God of War III regardless, you can’t go wrong with this version. It’s the same game that earned so much acclaim five years ago. With that being said, God of War III Remastered does nothing to entice old players to return; apart from photo mode, you won’t find any new options or tweaks to inject novelty into the adventure. You even need to beat the game before you can use the handful of included DLC costumes. God of War III is still a fantastic experience, and a significant beat in gaming history, but this remaster doesn’t build on its legacy. 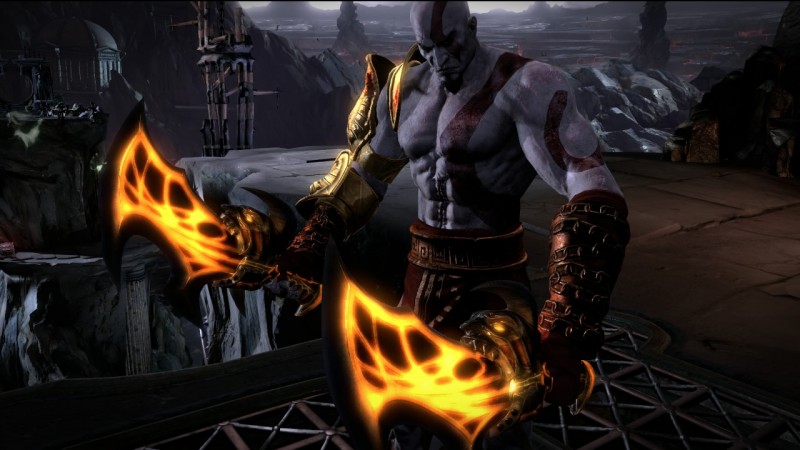 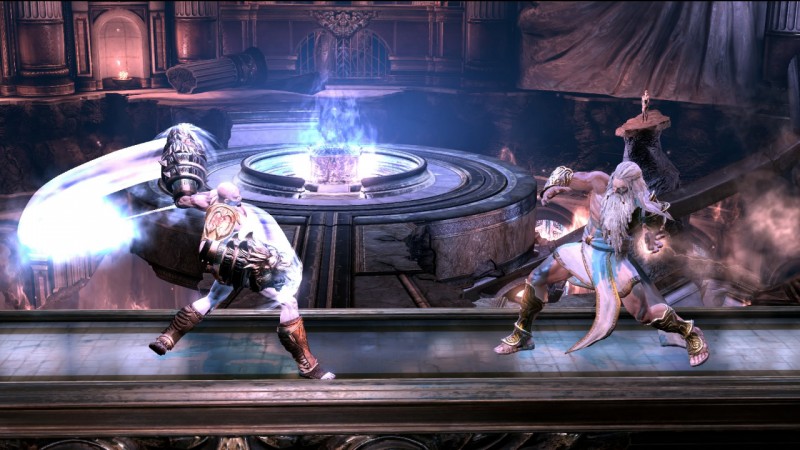 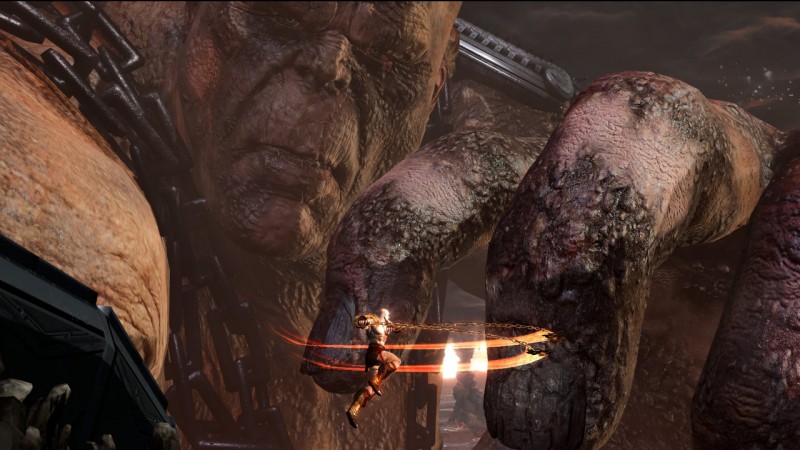 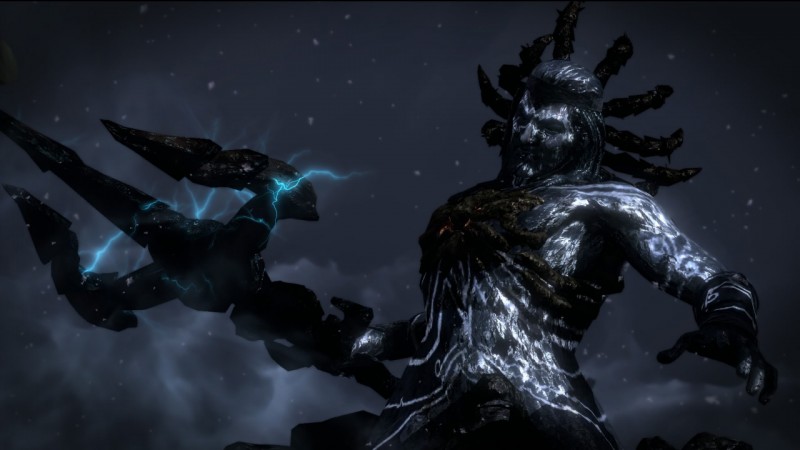 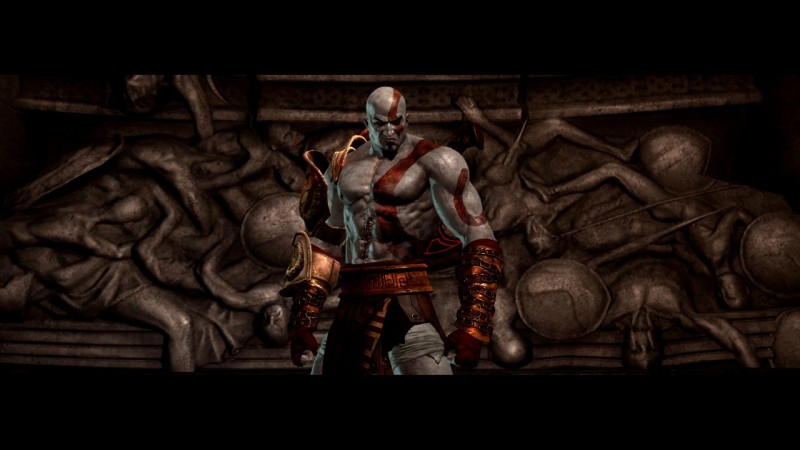 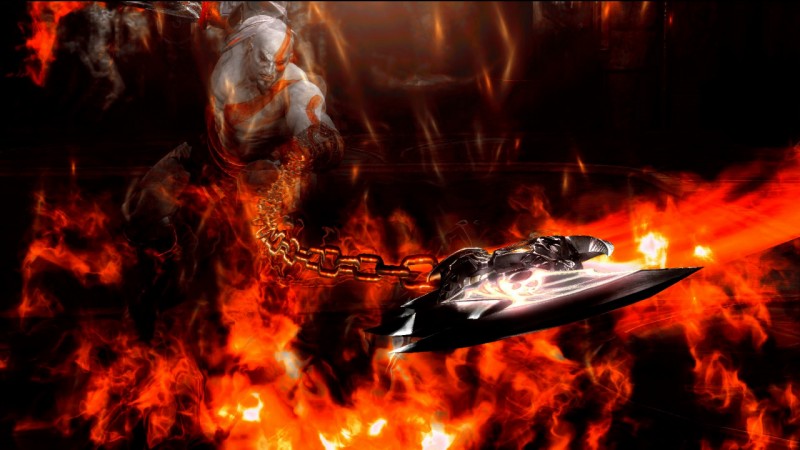 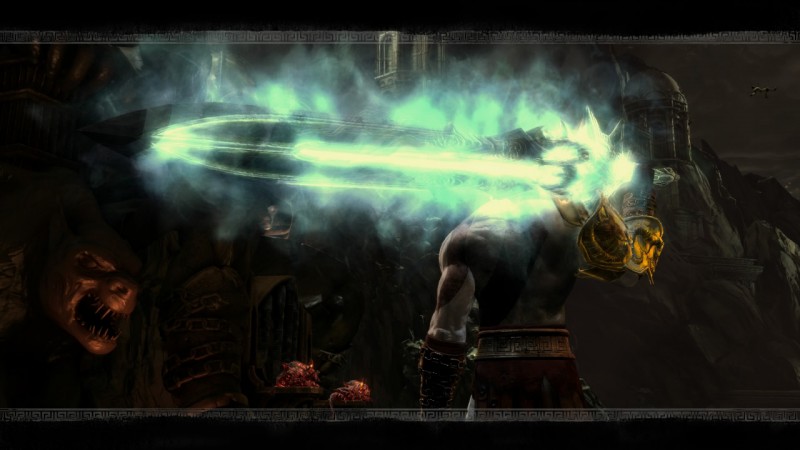 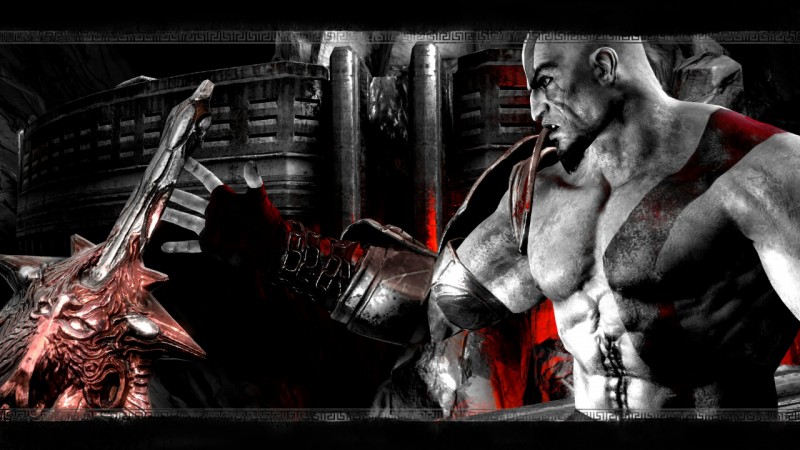 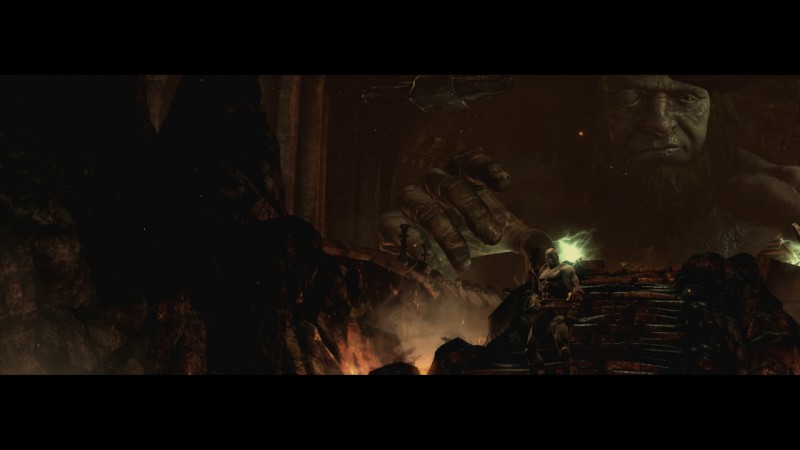 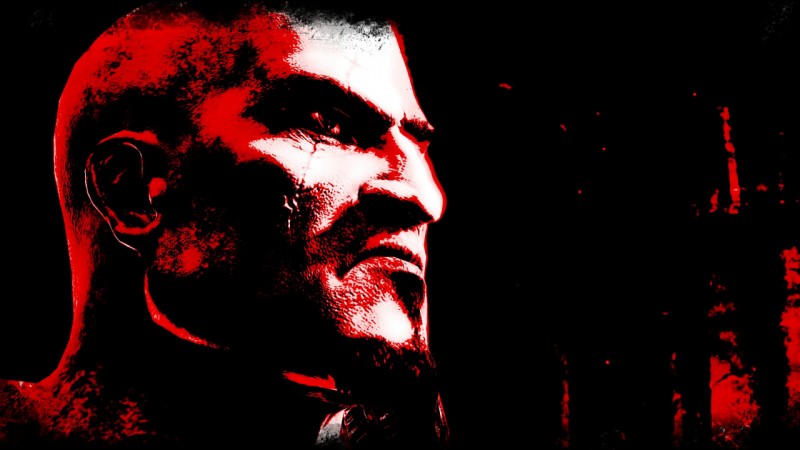 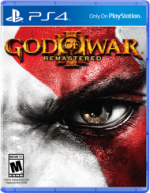 This is still a fantastic experience that stands out as one of the most astounding achievements in gaming.

Purchase More Info
9
i
Game Informer's Review System
Concept One of the best games of the last generation comes to PS4
Graphics The original looked great, but this version improves the framerate and resolution
Sound Kratos still alternates between silence and shouting for all communication
Playability The action may look frantic and out-of-control, but guiding Kratos through the chaos is easy and fun
Entertainment The core game is still amazing, though the lack of any notable changes or additions in this release disappoints
Replay Moderate